By Sleepyeyes (self media writer) | 9 months ago

For a while now, Toyin and her husband, Kolawole Ajeyemi have been working on building their daughter's brand. 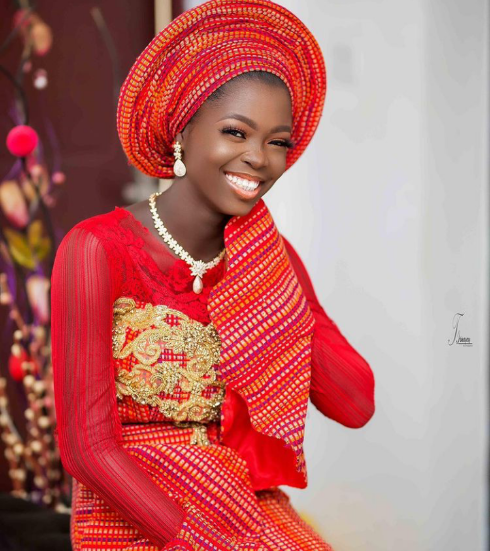 Over time, she has shown that she is entertainment inclined, just like her parents, now they are proud of her, especially her mother, Toyin Abraham who could not curtail her joy, she made sure everyone knows she is Temitope's mother, as the teenager features in a yoruba movie titled SCUM, that was produced by her father.

The family shared a short clip of one of the scenes, and Temitope was seen in action, alongside yoruba actress Debbie shokoya.

Toyin took to the comment section to praise her daughter, and a lot of people have been reacting to it. 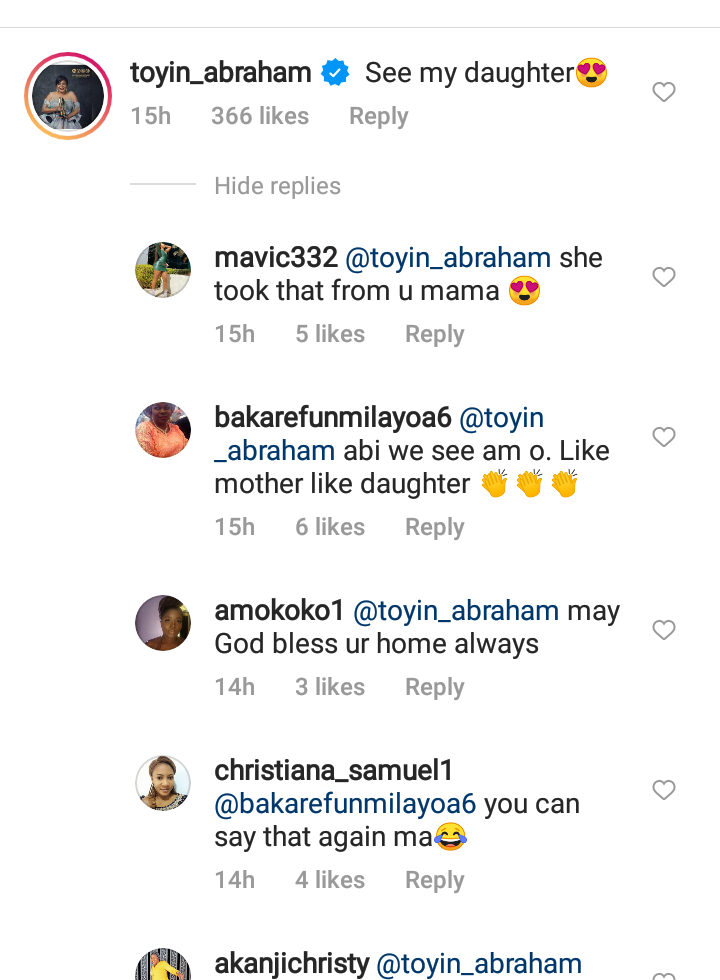 Some said she took after her mother, while others applauded the girl for her great performance in the movie.

She was seen performing her role perfectly, and it didn't seem like it was her first movie role.

Most of her fans commented that Temitope is indeed her mother's daughter.

Toyin Abraham is known as one of the thespians in the movie industry, who plays her roles skillfully.

She is also known as the queen of the box office. 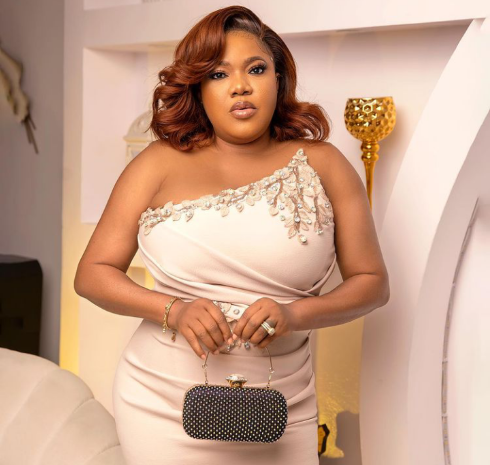 Temitope is Toyin Abraham's stepdaughter, whom she adopted.

Their family is known as one of the most influential in the Nigerian entertainment industry.

Congratulations to her daughter, on her new career path. 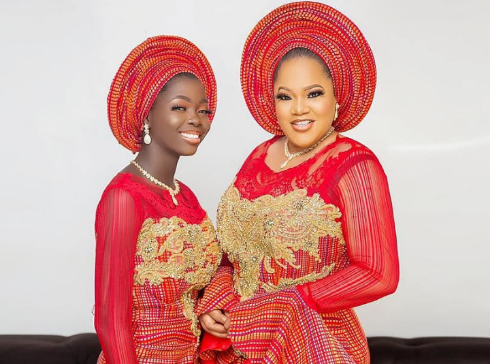 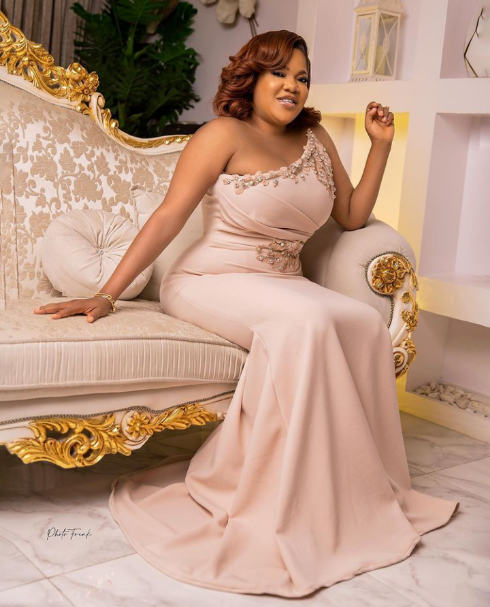