By Zeezuu (self media writer) | 2 years ago

The Yoruba movie industry is blessed with many beautiful actresses but some ain't well receiving the much recognition they deserve due to the fact they ain't much popular. When ranking the beautiful ladies of the Yorubahood, fame, and popularity also comes along with it. The likes of Bukunmi Olusina, Sotayo Sobola, Victoria Kolawole, Bidemi Kosoko, Adebimpe Oyebade are regarded as one of the most beautiful actresses around. They are some Yorubahood actresses who might be beautiful than them but they ain't getting much recognition due to the fact that they ain't that famous. Some in these lists are popular but they ain't getting the deserved recognition from the media. 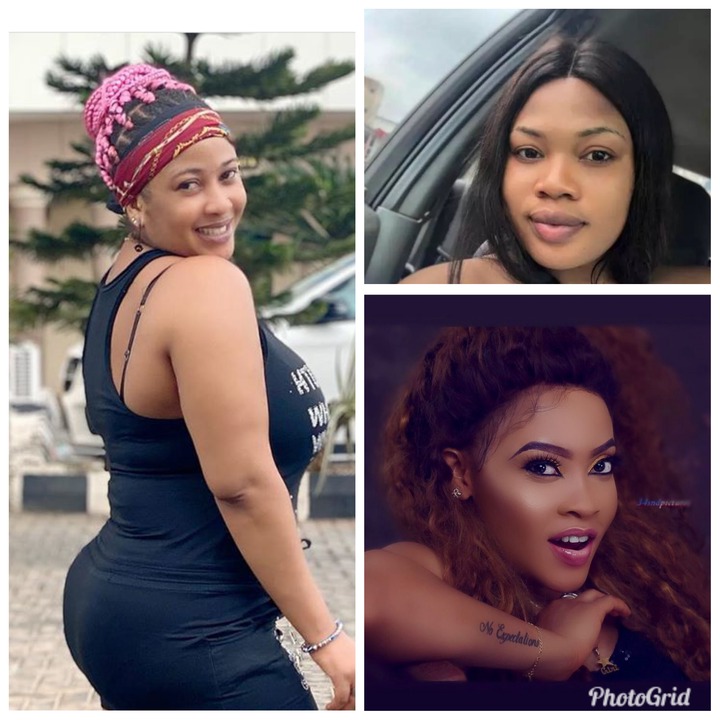 Here are some of the underrated beautiful faces of the Yoruba movie industry. 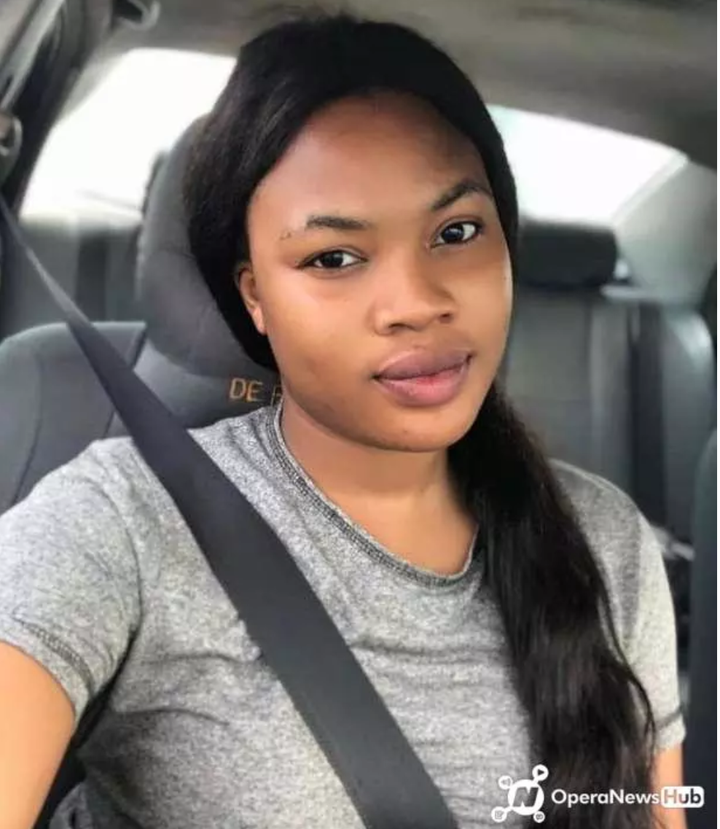 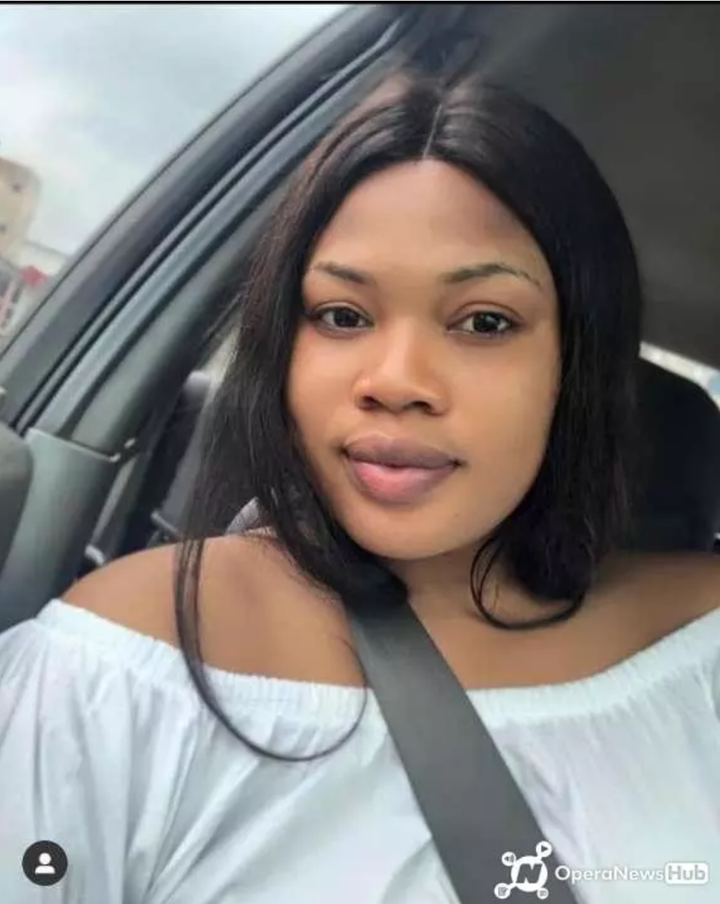 Debby is a Nigerian actress who was reportedly born on July 19. The actress is gradually making a name for herself in the industry. Debby is definitely one of the actresses whose beauty is quite underrated. 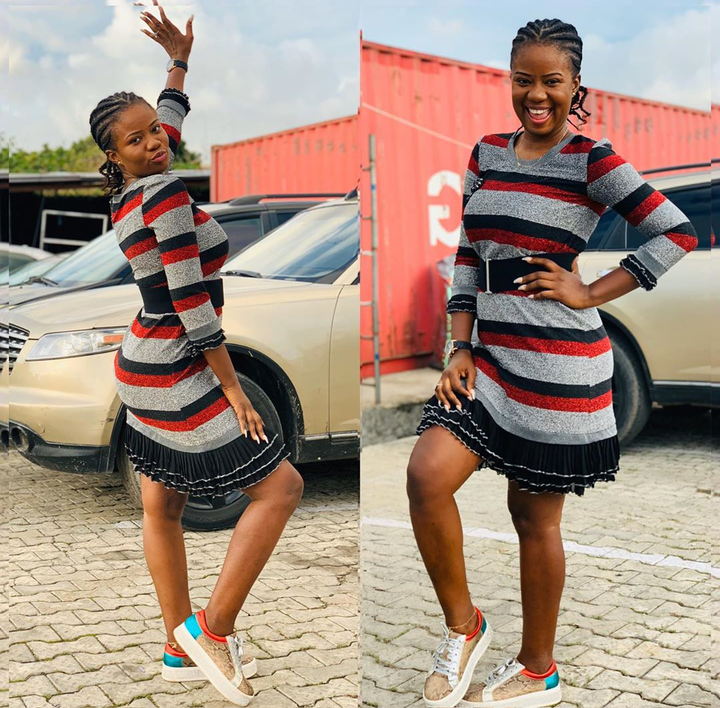 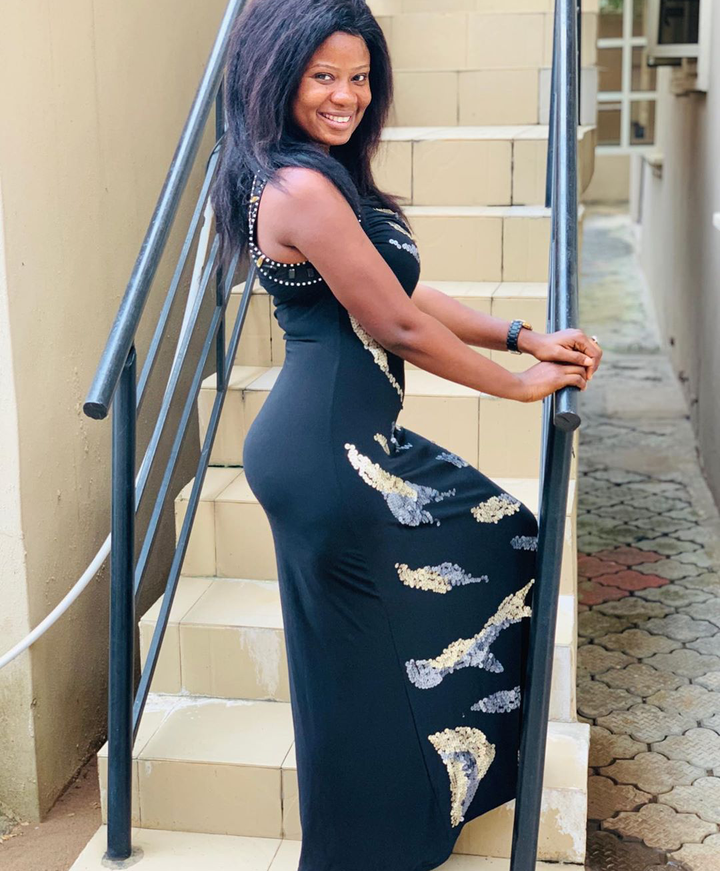 The dark skin actress is extremely gorgeous and might have been the talking points of the country if she is quite famous. 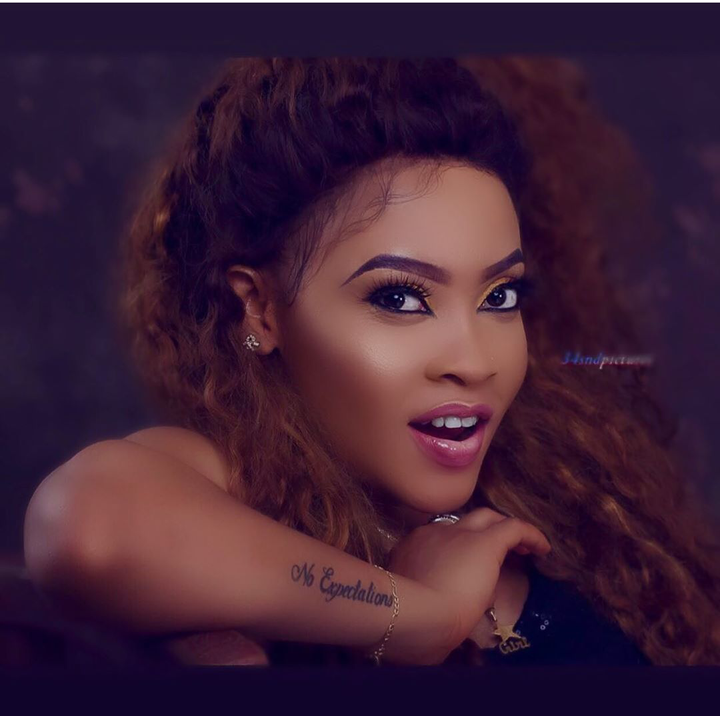 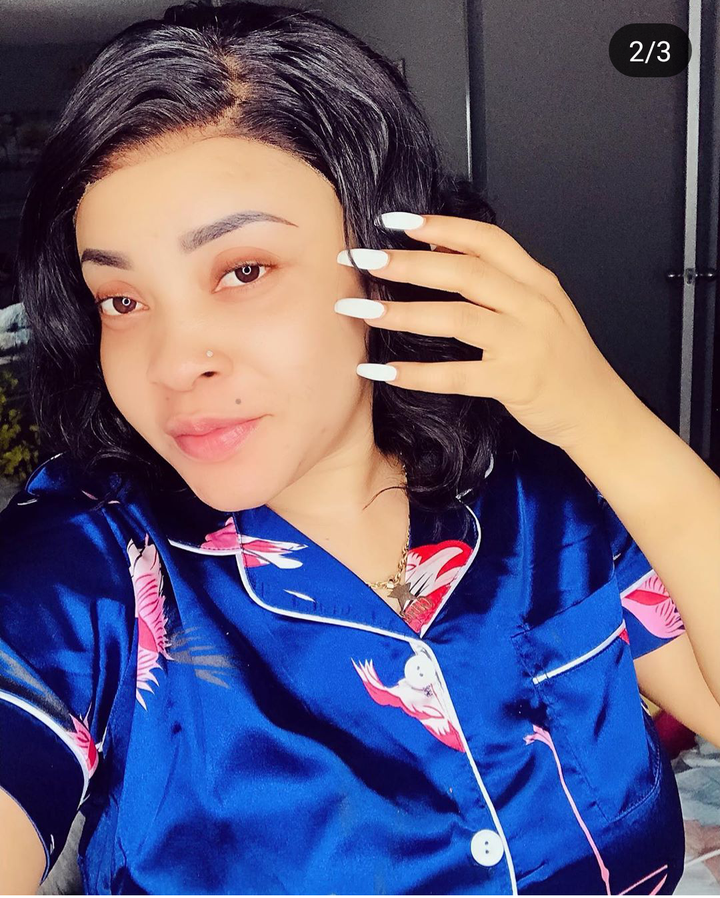 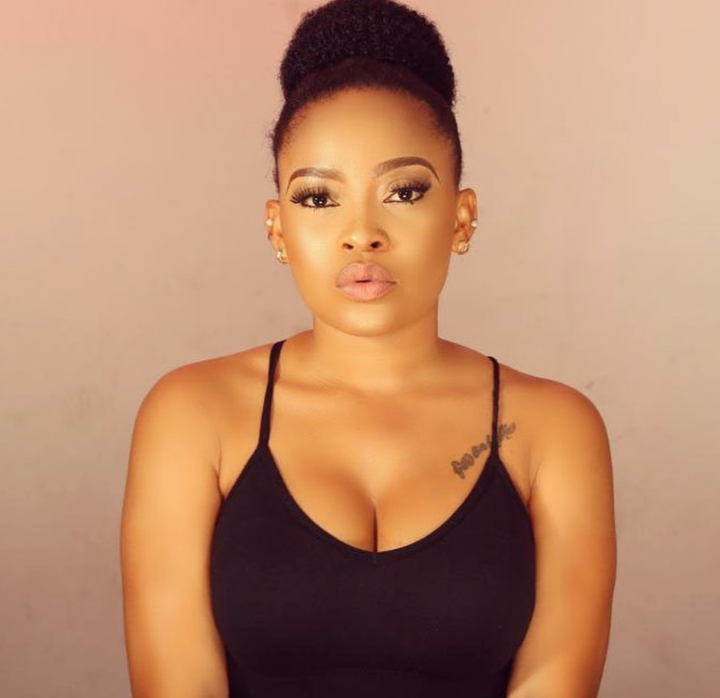 Temitope Solaja gained more popularity after featuring in Arugba which was produced by Antar Laniyan. She is so sweet and gorgeous too. 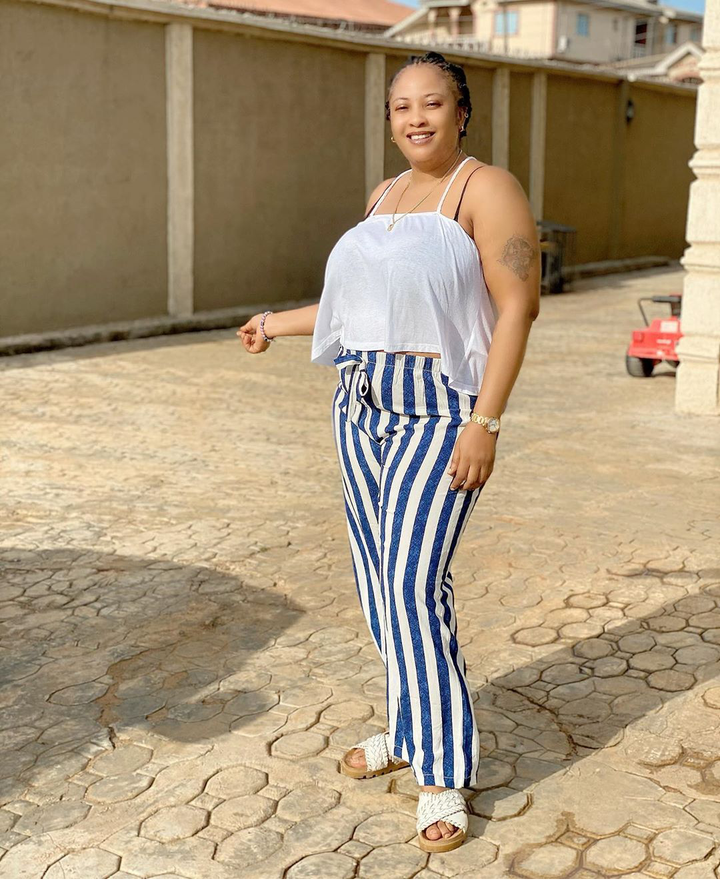 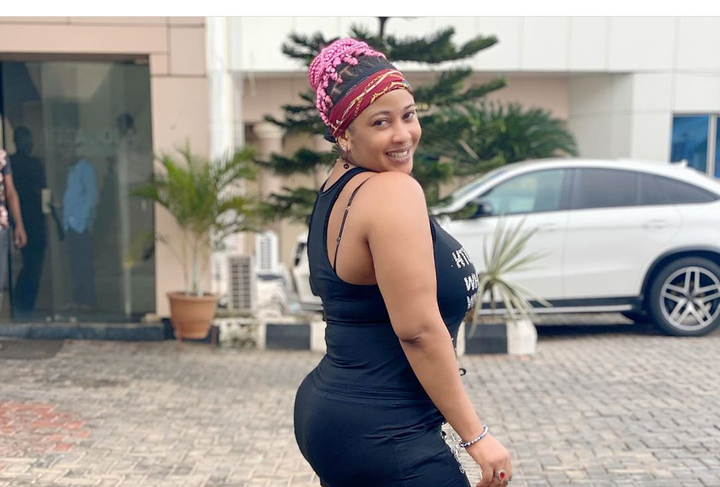 The busty actress has been able to make a name for herself in the Yoruba movie industry. She is extremely beautiful and has a nice body shape. 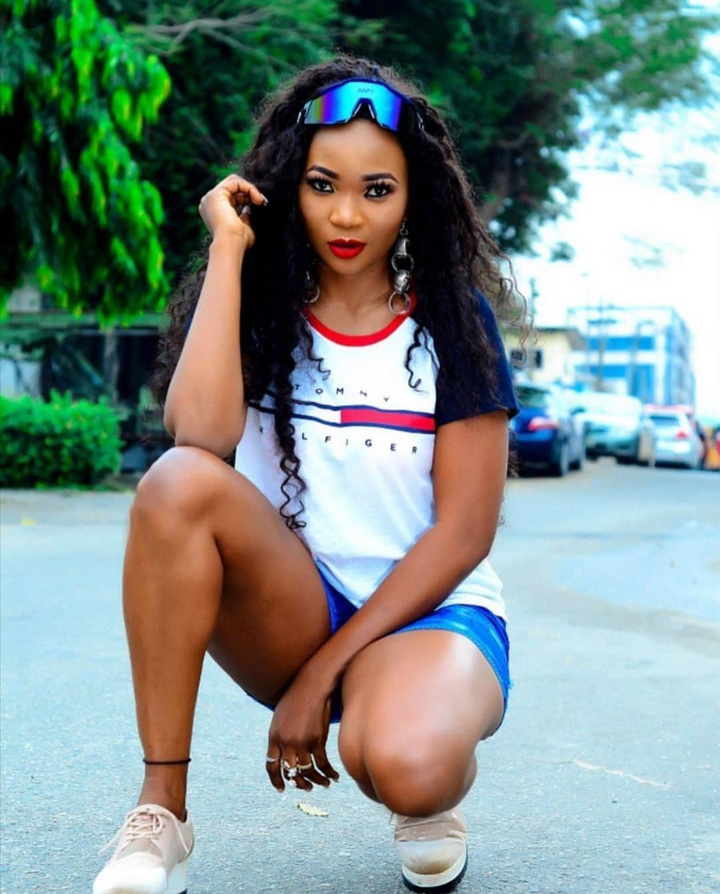 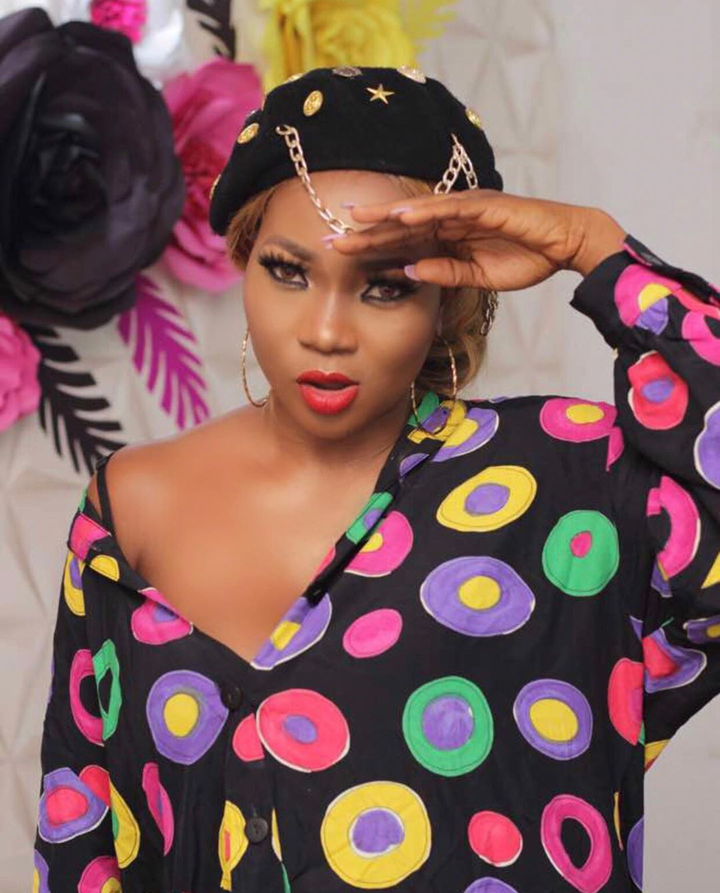 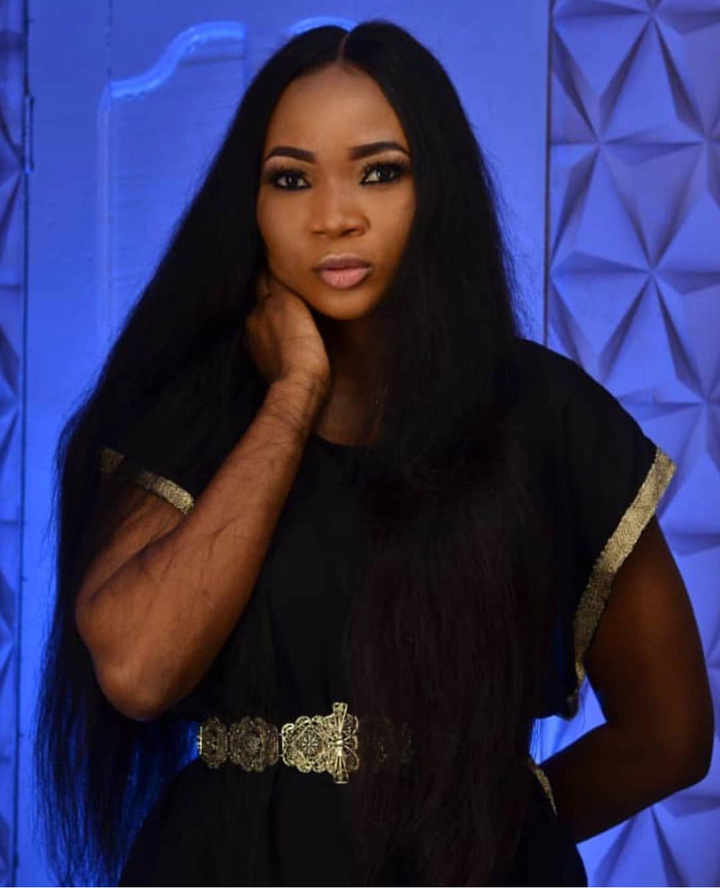 Jummy has been making waves in the industry ever since her debut. She is definitely one of the most popular out of the list but she isn't getting the recognition she deserves over her beauty. 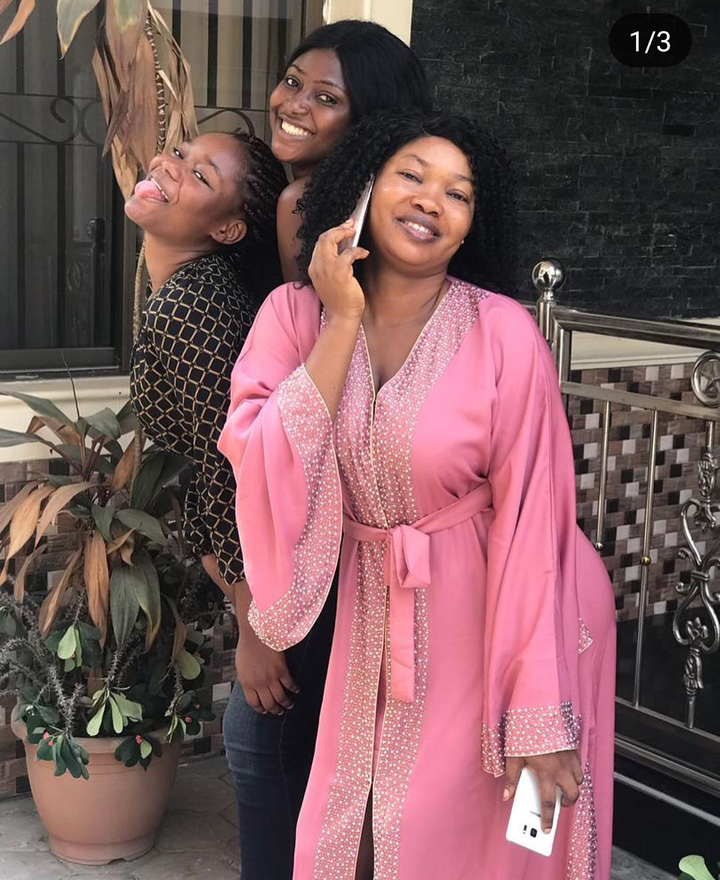 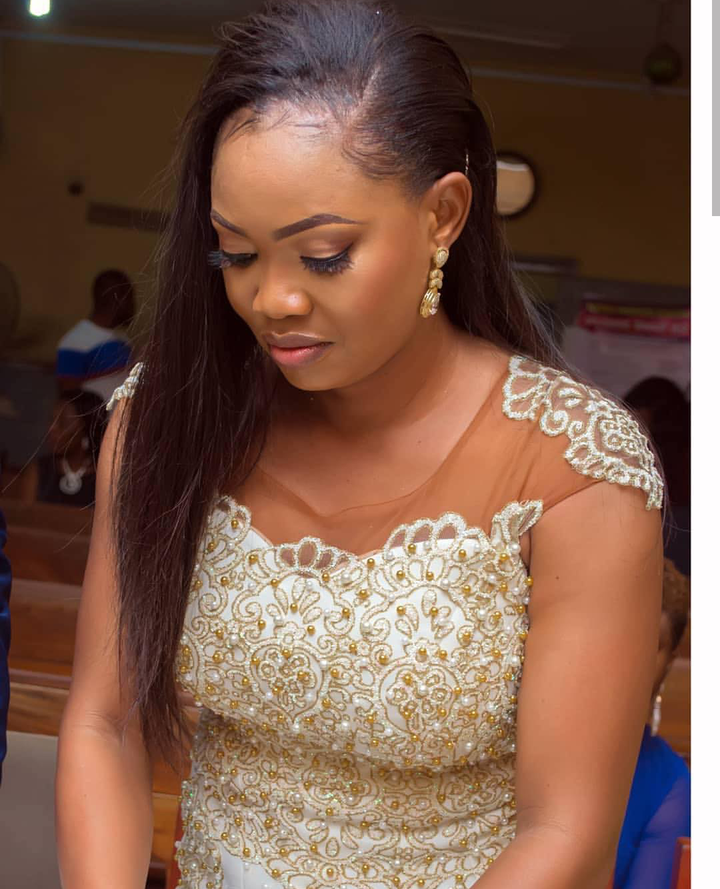 Just like Jumoke Odetola, the same thing also applies to Mercy as her name is only the list for not getting media attention over her beautiful face 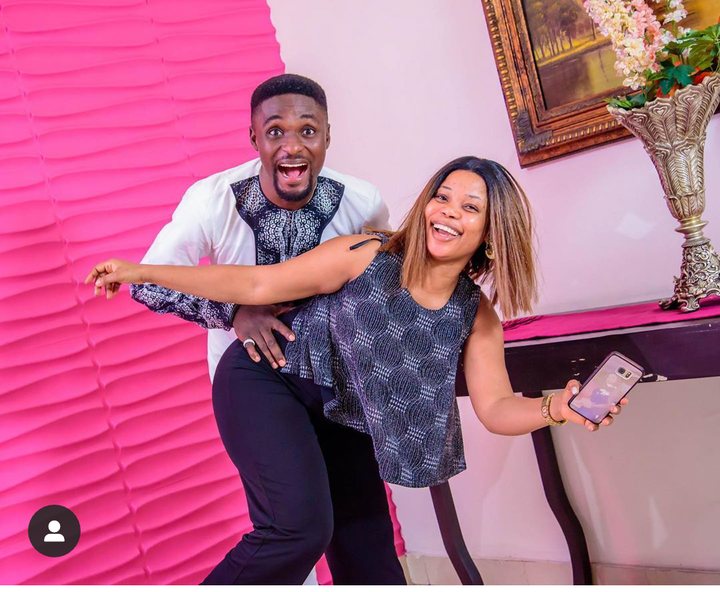 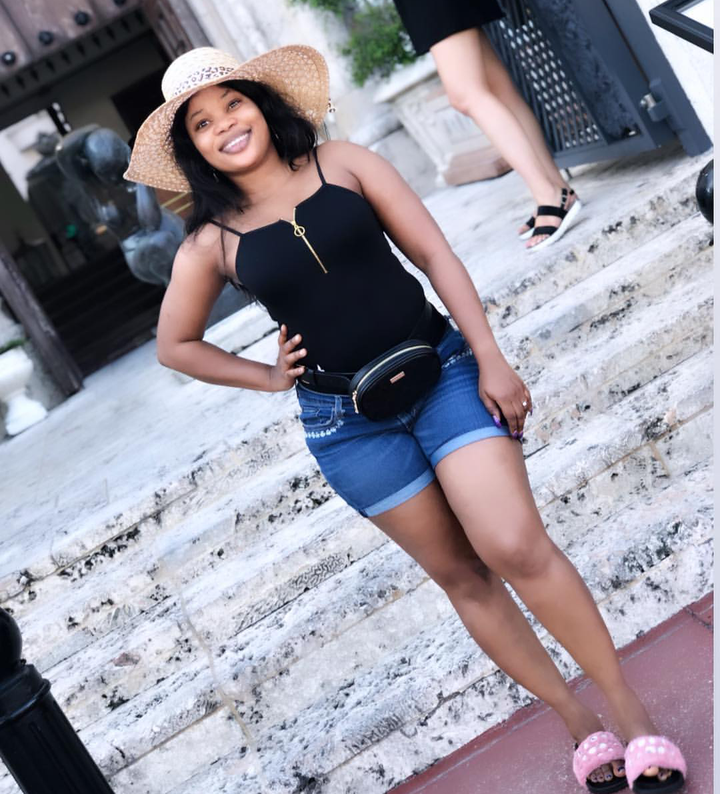 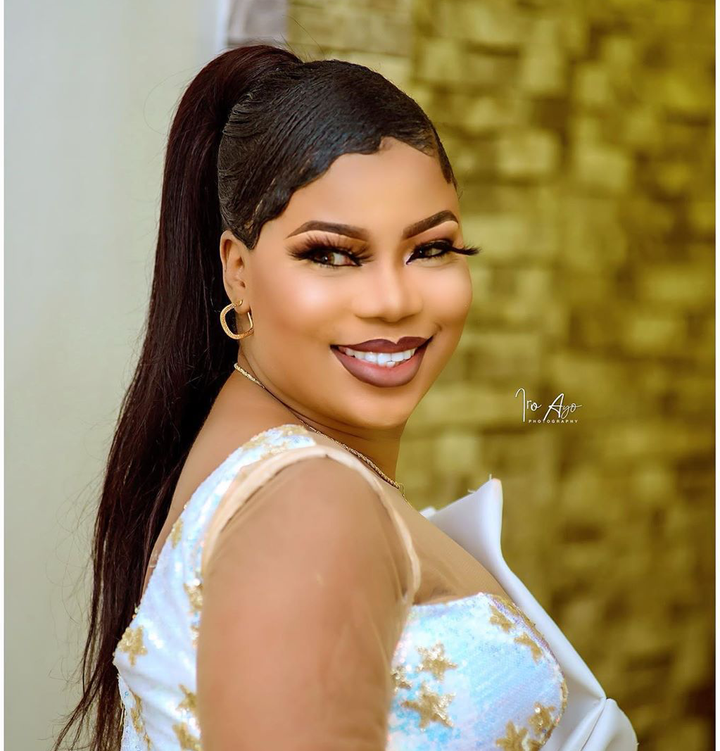 The wife of popular actor, Adeniyi Johnson is extremely beautiful. 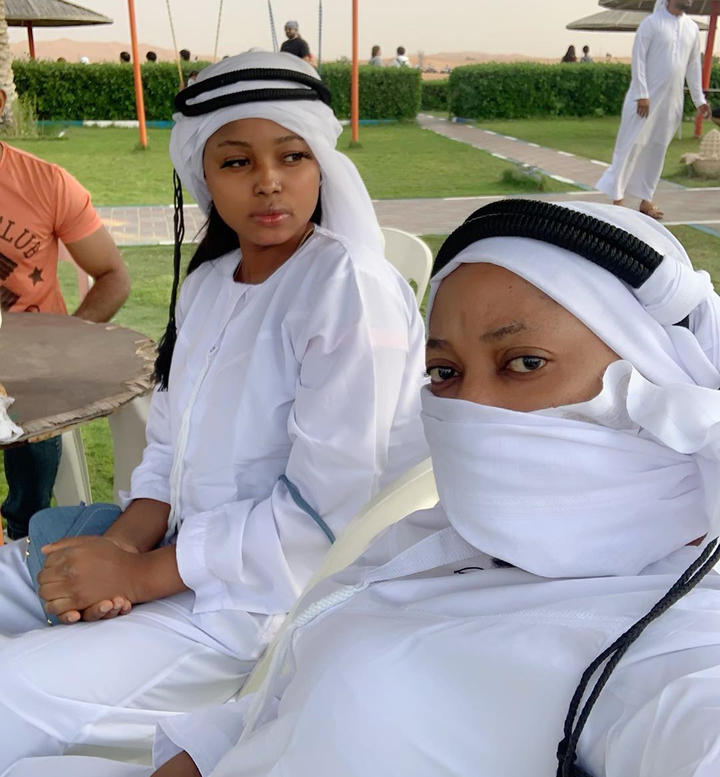 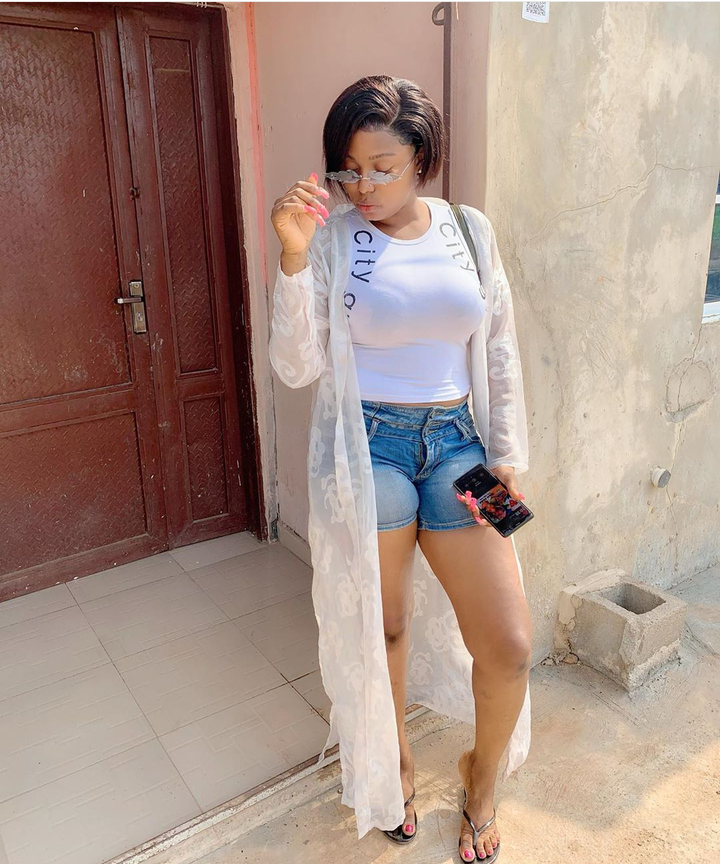 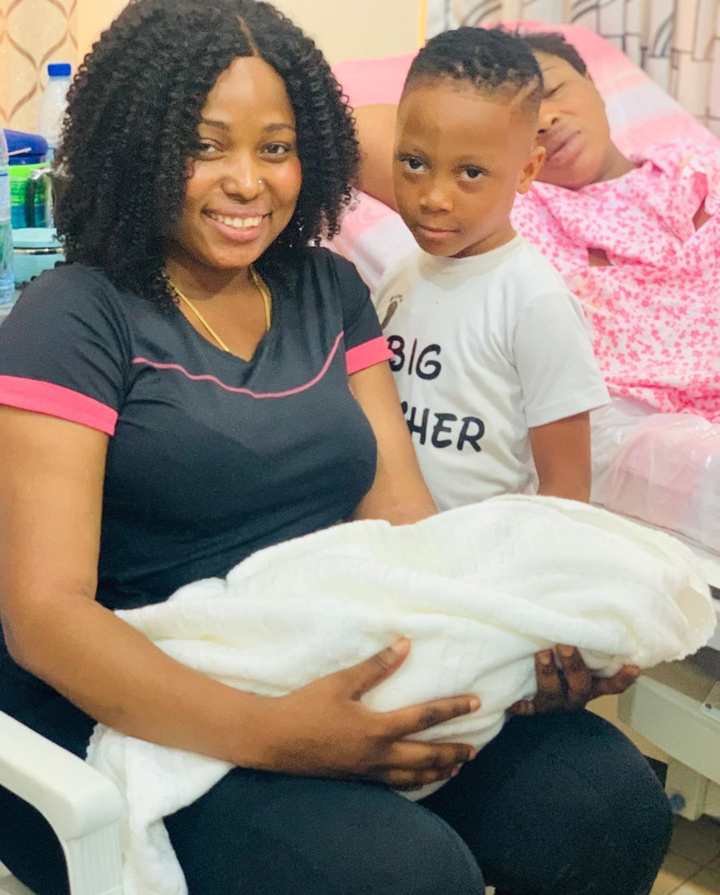 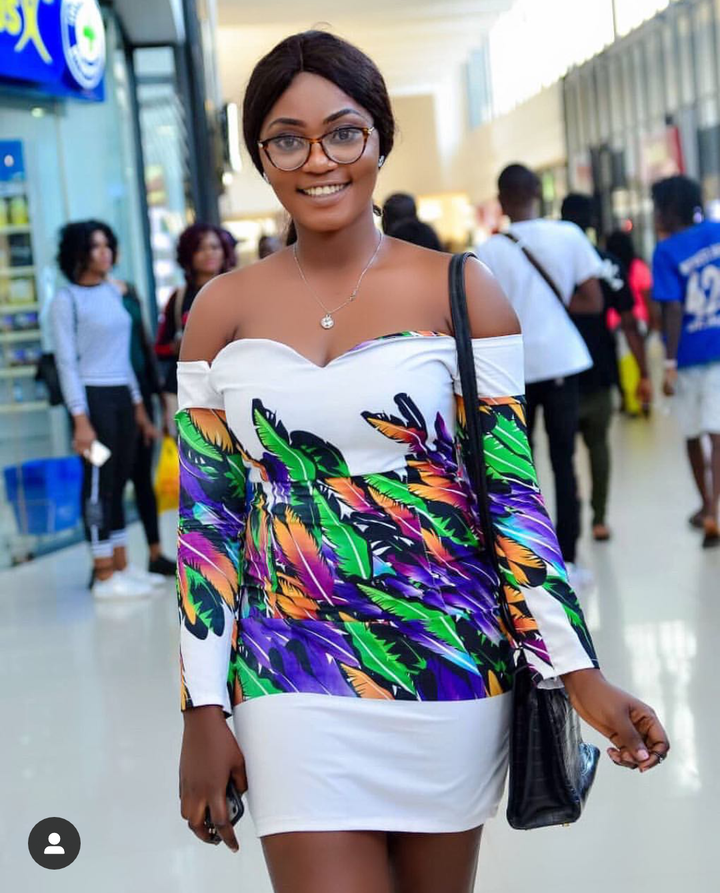 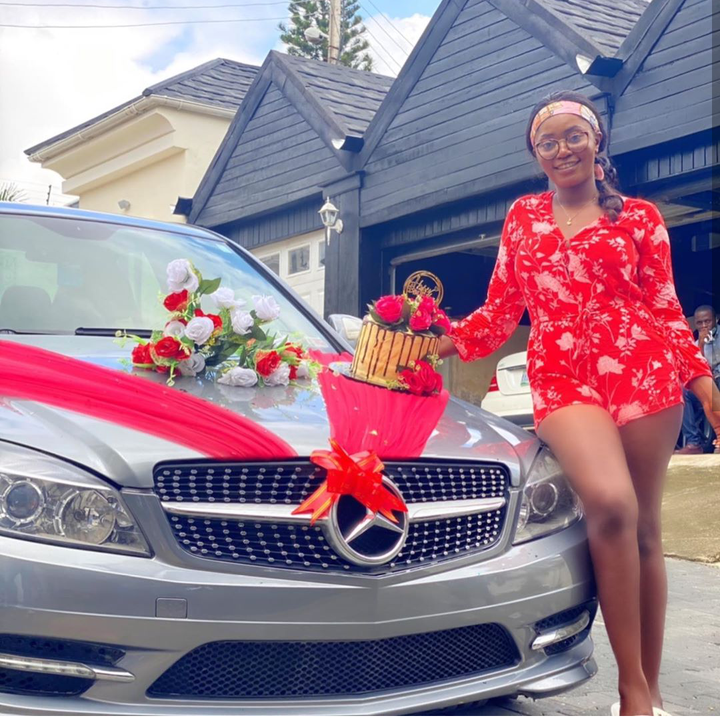 Content created and supplied by: Zeezuu (via Opera News )