BBN: Tega Reveals The Reason Why She Did Not Lay With Boma In The Big Brother House

By ChocolateMe (self media writer) | 3 months ago

Ex-Big Brother Naija Shine Your Eye Season 6 housemate, Tega has revealed the reason why she did not lay with fellow housemate, Boma in the house.

Recall that Tega and Boma sparked controversy with their conduct in the Big Brother house as they were seen having an amorous relationship. 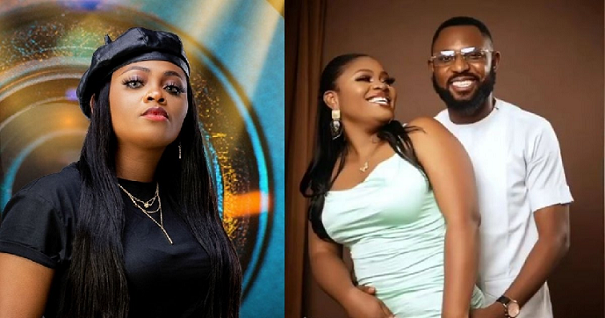 While having a chat with Chude Jideonwo, Tega explained that she did not lay with Boma not because of her husband, but because of her respect for God and the marriage institution.

She narrated that she had just found out that her husband brought another woman to their matrimonial home before she entered the Big Brother house.

Tega stated that she was devastated by her husband's infidelity and Boma was the only housemate who knew she was going through a rough patch in her marriage while in the house. 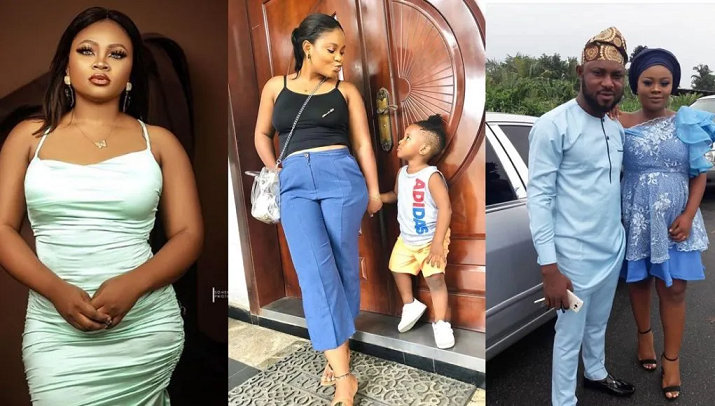 She also added that before she went to Big Brother Naija, she told her husband that she knew he cheated on her, however, she will only kiss and play games in the house but would not lay with any male housemate because of the respect she has for God and not for him.

Tega admitted that it was a wrong move to be kissing and flirting with Boma in the house and she apologized to Nigerians and her in-laws.

She concluded by saying that she and her husband were working on their marriage.