Meet the singers of the popular song "At My Worst"

By Ethzmerry (self media writer) | 1 year ago 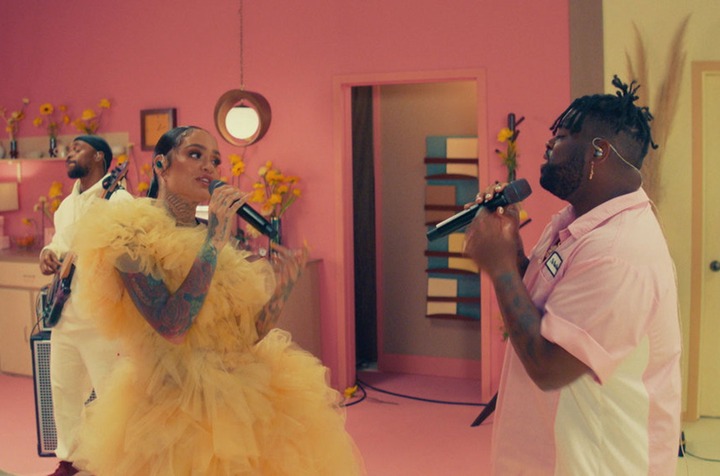 David Bowden popularly know as Pink sweats, is an American artist and Songwriter. He was born in Philadelphia, Pennsylvania,US on February 14, 1992. His Single "Honesty", led the release of his first EP Volume 1 in November 2018, with so much attention reaching top 10 on Spotify's US viral chart. 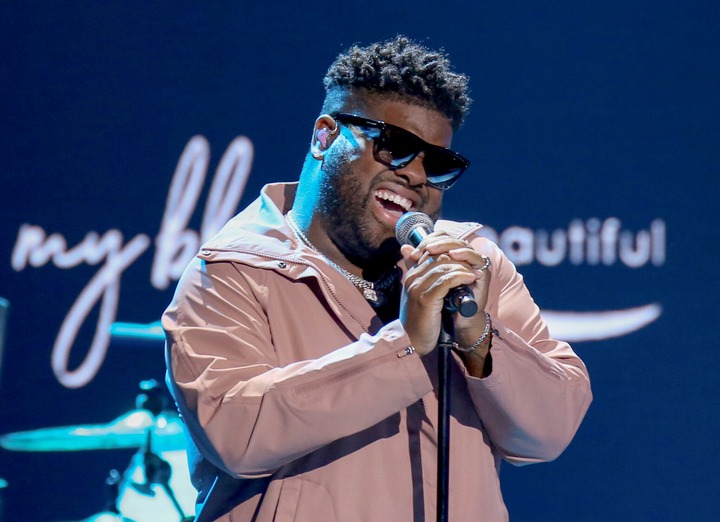 His second Single "No Replacing You" was later released, which followed the sequel EP Volume 2. 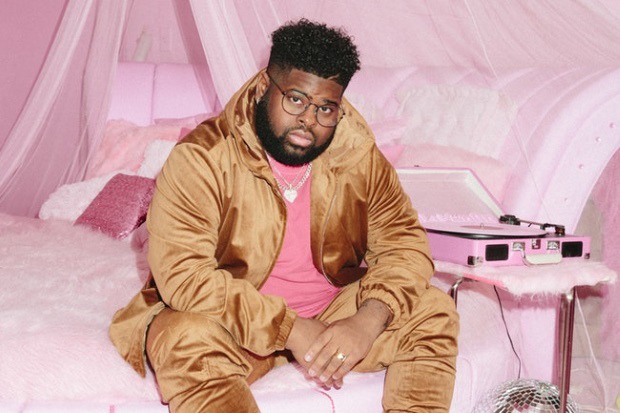 In 2020, he released an EP "The Prelude" and his second debut album's Single "At My Worst" was released with Kehlani. They both performed the Song on The Tonight Show starring Jimmy Fallon on March 10 2021. 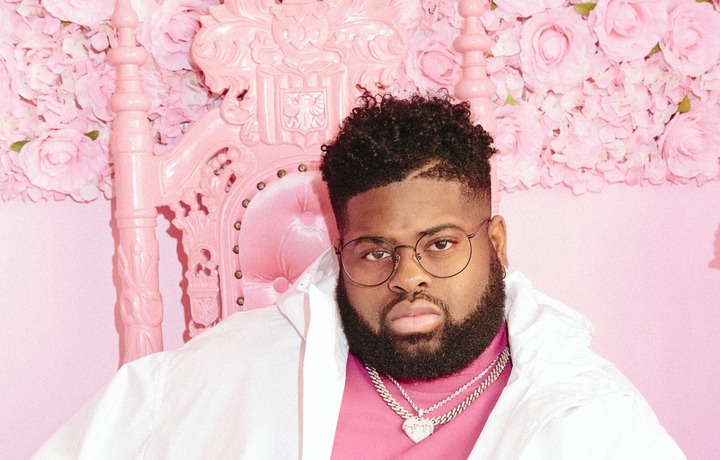 He is called Pink Sweats because he puts on Sweatpants 🤣

Pink Sweats got engaged to his lover JL Bunny in March 2021. 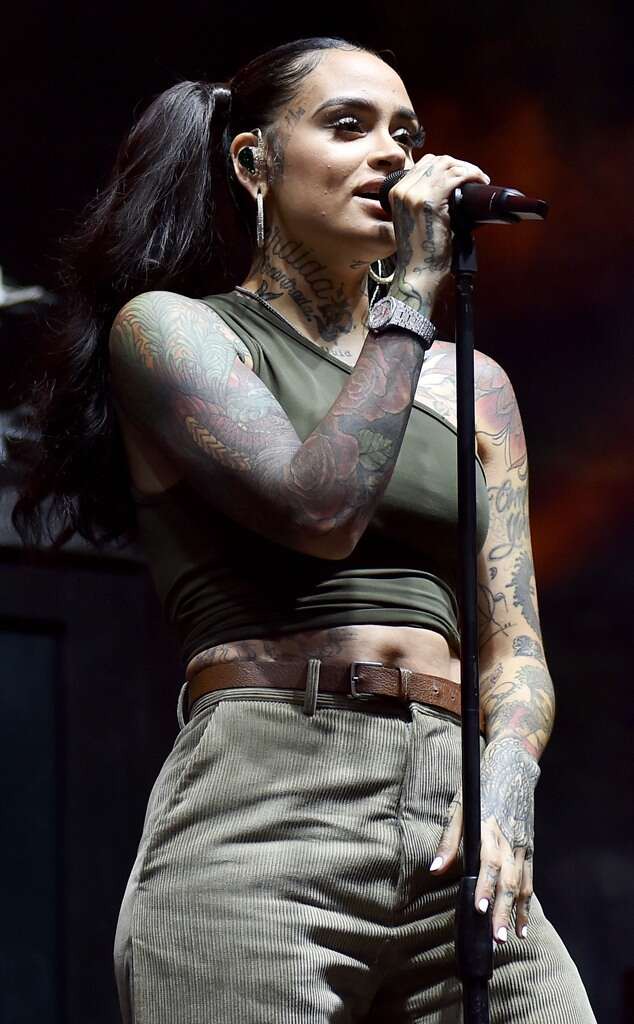 Kehlani on the other hand, born April 24 1995 is a Choreographer, Songwriter and Singer from Oakland, California. She rose to fame as a member of the Poplyfe teen group. She has two mixtapes to her credit; Cloud 19 which was among the complex's "50 Best Album's of 2014" and "You Should Be Here" which was top 5 on the B&B/Hip-Hop chart. 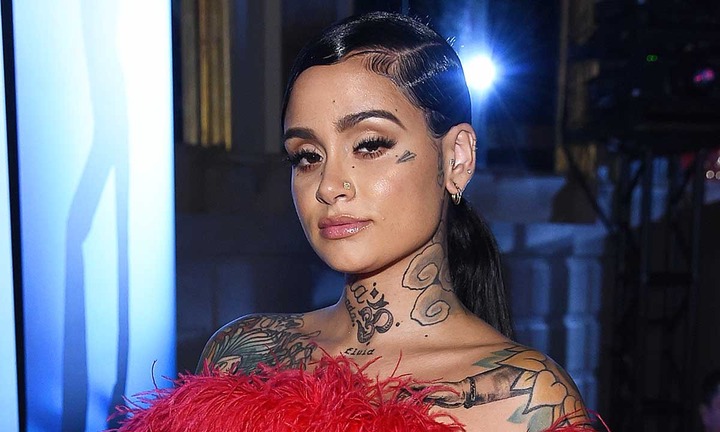 In 2016, she got nominated for the Grammy Award for Best Urban Contemporary Album for "You Should Be Here". She released her debut studio albums "SweetSexySavage" and "It was God Until it Wasn't" in 2017 and 2020. She has tattoos that tell tales of her life and past experiences, and a daughter for her Guitarist Javaughn Young-White.