Shakira Vs Beyonce : Who Is The Queen Of Dance ? In the Music Industry , there are artistes who can also serve two purposes. In this case , we are referring to Artistes who can also stand alone as Dancers. In the international music scene, several musicians have been able to have this combined skill - Artistes like Michael Jackson, Prince , Janet Jackson , Lady Gaga, Madonna, Beyonce ,Ciara, Shakira and a host of many other artistes . 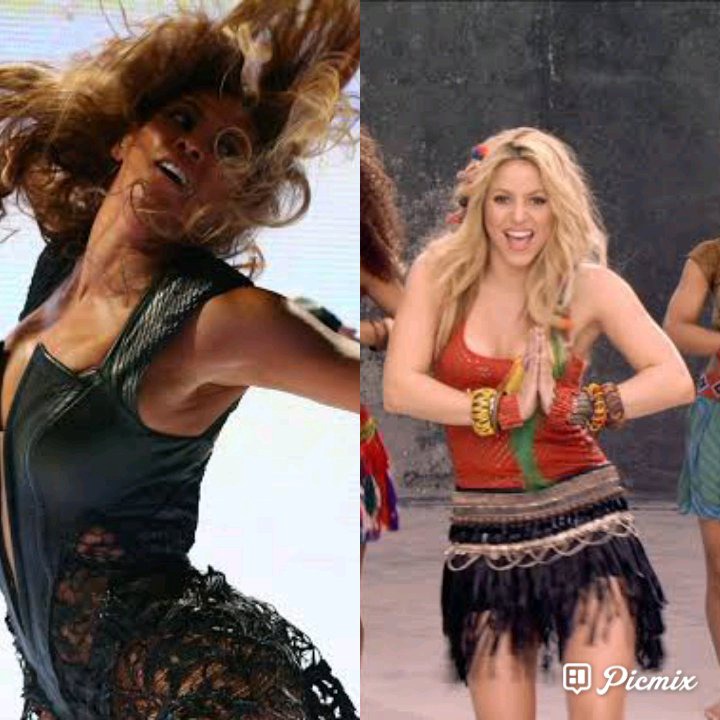 Today, we will be highlighting two A-List international female Superstars who can serve as both musicians and dancers . Popularly called Queen Bey by her fans, Beyonce started off as the lead singer of the all-girl music group, Destiny's Child. While in the group ,she could easily be spotted due to her outstanding persona and showmanship. Starting off her solo career in the early 2000's , Beyonce began with R&B , Hip-hop and Dancehall themed music and in so many of her music videos, she doesn't shy away from exhibiting her incredible dancing abilities. On and off the stage, Beyonce has proven to be a force to reckon with when it comes to dancing. On stage, she is known for her energetic moves , flipping of hair , quick movement of her legs and as well her epic Choreography. Beyonce has built a legacy as one of the best dancers of all time in the music industry. According to Beyonce, Michael Jackson is one of her greatest influences; Perhaps the reason for the visible " Michael Jackson effects" which can be seen in some of her costumes, live performances and music videos . Beyoncé so far has done hip-hop , belly dance and African dance Styles. 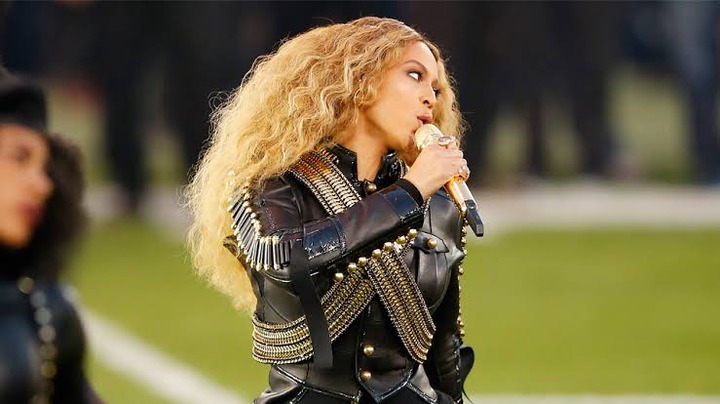 Here are some of the best dance music videos Beyoncé has ever done. Single ladies is one of the most popular songs ever recorded in the 21st century . The chart-topping song was accompanied by a dance themed music video , shot in a grayscale picture mode. Beyonce and her two dancers are seen in all-black outfits, starting off by moving their shoulders and hips side to side , followed by the rhythmic movement of their legs. For a song where Beyonce refers to herself as a Diva, you should expect nothing less than an incredible jaw-dropping music video . Also shot majorly in grayscale mode, the music video features scenes of Beyonce and her two dancers dancing in an black and white costumes. Diva and Single Ladies are both from the Sasha Fierce Album .

- Who Run The World: 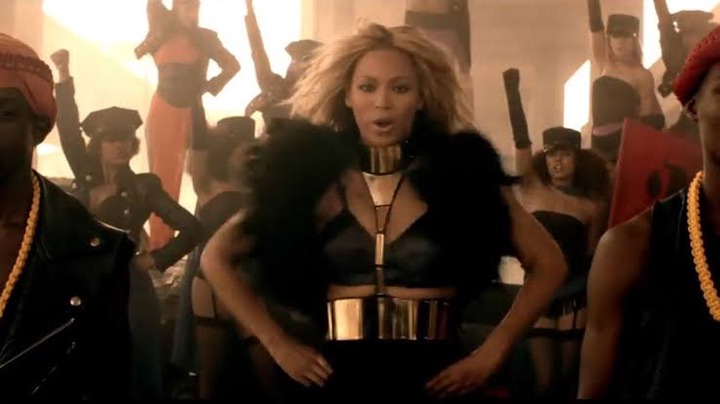 The music video for this drum stomping women empowerment song could easily be crowned as Beyonce's best dance music video . Beyoncé starts off by dancing with her shoulders covered in a fur-like material. The rest of the music video comes off as a dance Galore. 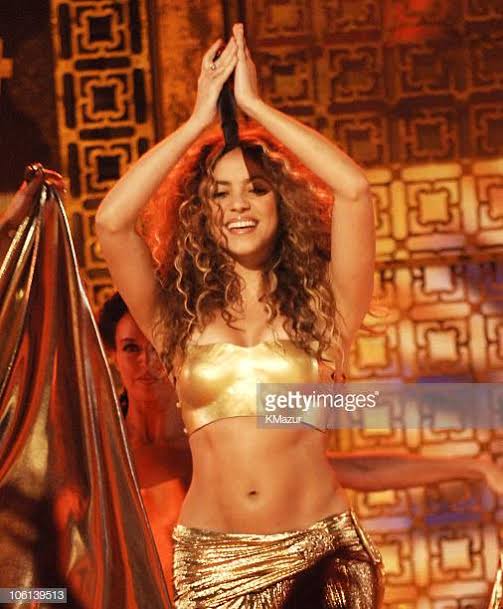 Shakira Isabel Mebarak Ripoll is not just only known for her hits like Hips Don't Lie or Waka Waka ,she is also known for her unique dance style in the music Industry. Shakira's major moves are belly dancing - which stems from her Arab {Lebanese} heritage . Often performing barefoot on stage , Shakira in an interview said she taught herself this style of dancing in order for her to overcome shyness. Her distinctive style of dancing is unique to her in the music industry . Keeping belly dancing aside, Shakira also extends her versatility to Latin American dance styles like Salsa, Tango and Champeta. She has also at some point performed African-inspired dance styles and pole dance. Shakira is one of the few Artistes who rarely make use of backup dancers during live shows. Her performances are noted to focus on her vocals, dance moves, and charisma and she usually takes the stage with minimal makeup and natural hair. Here are some of Shakira's best dance music videos you might want to see: 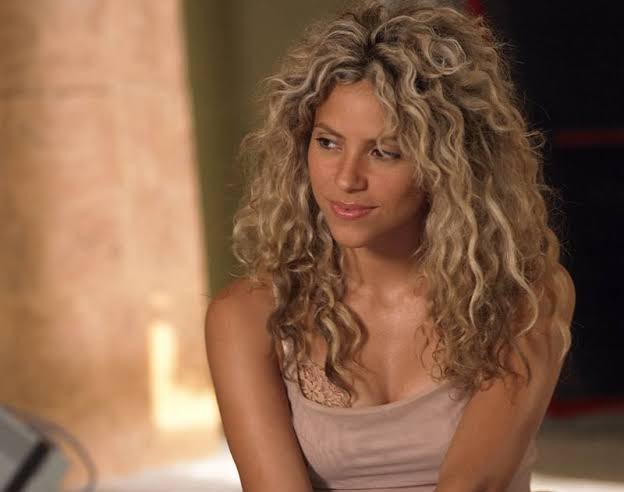 The music video for this chart-topping Latin pop song features Shakira covered in black paint as she starts making isolated circular movements with her upper body . The choreography of the music video was made by Jamie King and Shakira herself. The music video is notable for being the first Spanish-only video to be aired on MTV. In the 2005 MTV Video Music Awards, it was nominated under the category of "Best Dance Music Video" 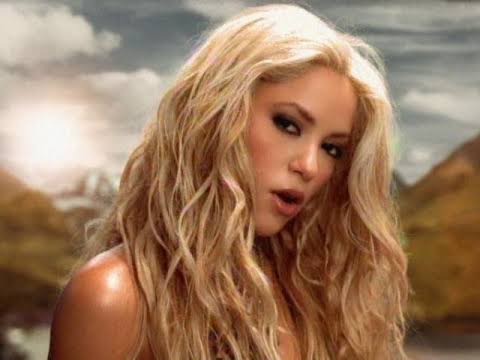 Shakira is also known for her extreme body flexibility . This ability of hers can be seen in the music video for She Wolf . Talking about her dancing in the video, Shakira said, "I started doing all kinds of outrageous stuff and hanging upside down and doing stuff that wasn't planned. But it was kind of an improvisation. I just got caught in the moment." Being Shakira's Greatest Hit song, the music video had everyone talking upon its release. Several jaw-dropping belly dance moves were made ; of course going by the name " Hips Don't Lie ", her Hips really didn't lie. The video begins with Shakira against a black background dancing while Wyclef and a couple other men are watching her.

The ball is in Your court. Who is the better dancer to you?