Wizkid is collaborating with Tems in his upcoming album.

Wizkid (also stylized as WizKid), Wizzy, Big Wiz, Machala, or Starboy is a Nigerian musician and songwriter, born Ayodeji Ibrahim Balogun on July 16, 1990. He began recording music at the age of 11 and managed to release a joint CD with the Glorious Five, a group he created with a couple of his church buddies. Empire Mates Entertainment (E.M.E) signed Wizkid to a record deal in 2009. Wizkid is described as obsessed by Mut4y. During the lengthy chat, he discussed his beginnings in Surulere, Lagos, as well as his boy band, and how he prefers to work on songs as albums. He discussed his trip to Ghana to make a new album.

Wizkid adds, "I'm working on a new album, but I never like to be in a rush." “It can take me a year or two to complete one album. I usually think in terms of albums, not simply songs, when I record. That's how I like to produce songs because it gives me a sense of direction.”

He continues, "Well, in the upcoming album, I'm just trying to enjoy myself with the music today, because of the reception from the fans for my last album." I just go with the flow of the music.”

"Before Made in Lagos—his most recent album and the one that propelled him to new heights—was published, Wiz intimated that the follow-up would be his last "as Wizkid," though whether this meant full-fledged retirement or simply a change of name is unclear to ascertain from him." 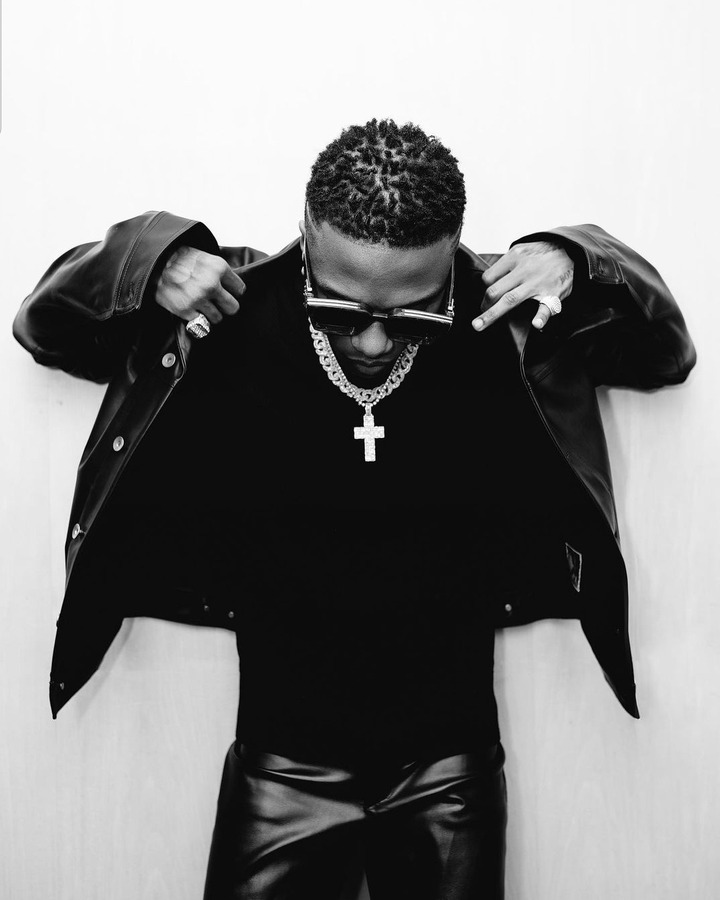 "With Wiz at the center of the maelstrom, guessing the subject of his upcoming and maybe final album has become a favorite pastime of just about every Afrobeats analyst."

When it comes to learning and watching culture, Mut4y describes Wizkid as obsessive.

According to Wizkid, who spoke to GQ, "Meeting new artists is one of my favorite things to do. It's like, Oh, my God, when I'm in a room with a new artist. It's as if I'm right there when the magic is about to take flight and take shape. It excites me tremendously. 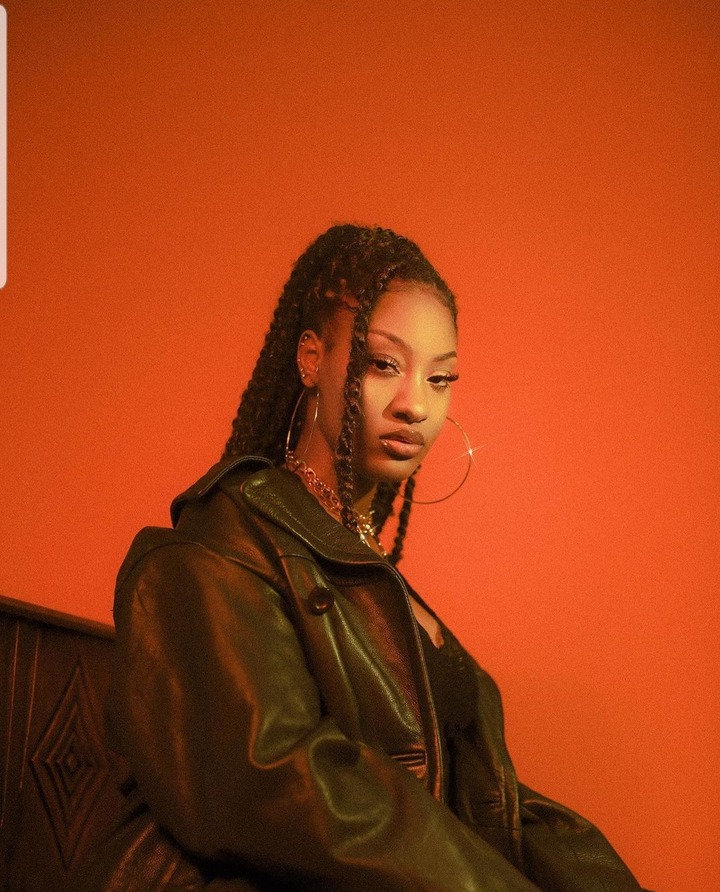 "It's as though you're learning from me and I'm learning from you when I walk into a room with a new artist. I'm much more enthusiastic to be in the same room as fresh artists than I am with my peers or friends. I'm at a loss for words.”

He adds of working with Tems, "You know, I've known Tems... I'm not sure how we met, but I know I brought her out to one of my Lagos gigs. We had discussed working together, so I returned home to record.

“It's like I'm in a strange circumstance when I record at home. I'll be in a room with around eight to ten producers, each with their own space, and we'll simply be making music. She arrived at the hotel, and we discussed the plan. It was completely uncomplicated. She didn't even think twice about laying down the tunes. She felt compelled to make another record, but I already knew we had something special.” He stated his case.