Top 10 Hip-Hop Song That Can Be Played In Churches

By SalenKennie (self meida writer) | 1 months

Hip-hop is the most popular music genre in Nigeria music industry at the moment. The music industry in Nigeria accommodate any kind of music and is presently dominated by the hip hop singers. These set of artist sing about what is going on in the society, money hustling, love and other important themes. There are also gospel singers in the music industry who sings mainly about spiritual things and things that are pertaining to God. Though there are other genre of music in Nigeria but the hip hop and the gospel ones are the most dominant. Yeah ever hip hop songs that a sung in the gospel manner I did not know this will inspire like the gospel songs, they have spiritual and godly lyrics and often used to praise God. These songs are not categorised under gospel songs because they were song by hip hop artistes. So you take a deep look at this songs it could be used to praise God as a form of inspiration but the song itself does not inspire. This is a prayer of forgiveness and repentance to God.

Album: If E No Be God

If not for God on our side where will we be ?what will we be? It is another song of appreciation to God 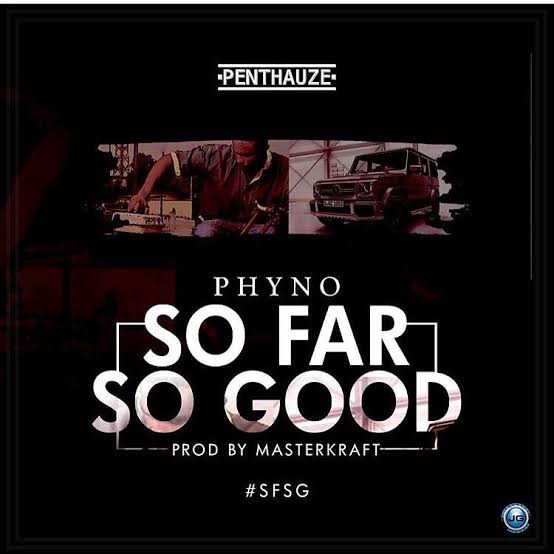 Though it was sung in Phyno's local dialect, but it is a song of appreciation for all God has done in our lives. 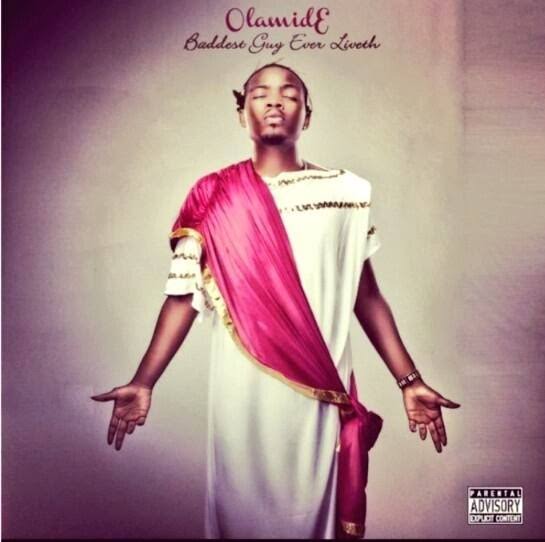 6. Oritse-Femi - Mercies of the Lord 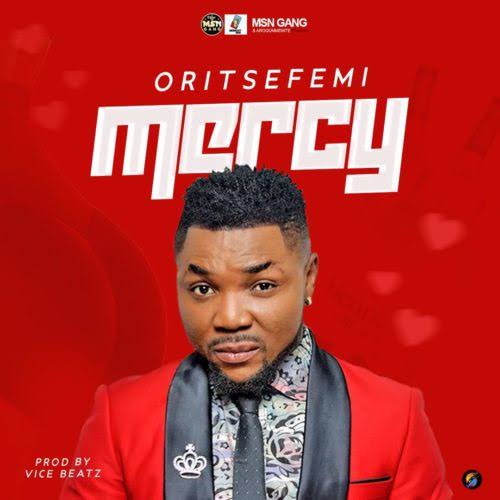 Album: Mercies Of The Lord

This is a continuous ask why and prayer for the mercies of the lord to always come down upon his people. It is our duty to ask for his mercies and it is is it to grant us his mercy. 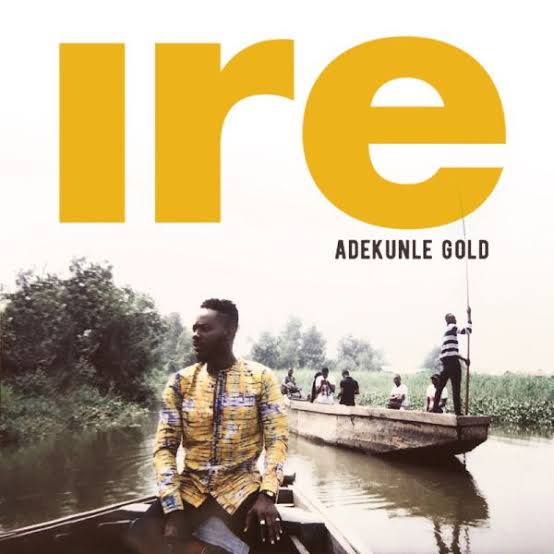 This particular track is definitely just about to the goodness of God which are always around us whether we are in need or not. 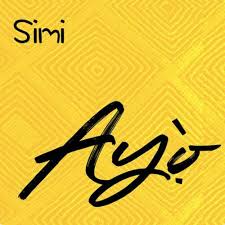 This Is a song of prophetic prayers on our lives. The prayers are very easy to be claimed though it was sung with a yoruba tone. It doesn't look like an hip hop one though. 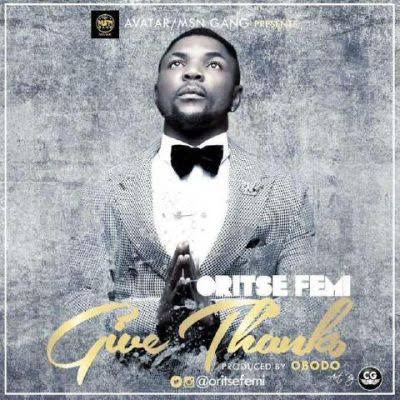 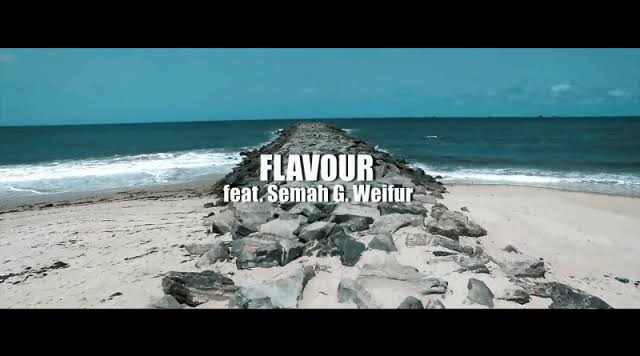 Our Father who art in heaven, Hallowed be thy name. This is a song of appreciation to the name of the Lord and also a song of praise for things he has done, things he is doing and things that he will still do. 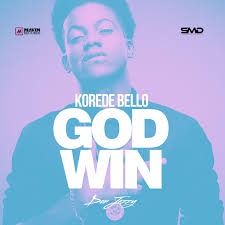 According to the lyrics of this song it is just trying to give every appreciation to God. Whatever you attain in life, all gratitude should be given to God. Whatever state you find yourself and whatever happened to you this life, God should be praised. Though Korede Bello is a hip hop singer , this particular track could be used to worship God

Which other song do you know ?

Check Out These Pictures of Zlatan Ibile And Stonebwoy

Fans Reacts As Davido Shares New Pictures On His IG Page, Captioning It With "Generational Wealth"

Ladies, Are You Going To Church Tomorrow? Here Are Some Outfits You Can Rock

Breakdown Of Neymar New Wages As He Will Earn 28,680 Naira Per Minute In His New Contract

Family Releases Arrangement Plans for Pastor Dare Adeboye's Burial, Check Out How The Plan Is Set To Go