Celebrities with a small and modest home.

By Peacefeelssmart (self meida writer) | 22 days

Some celebrities use their money to help others and work far beyond their means to do so. Others actually tend to live on a tight budget.

Several wealthy and popular people have chosen a remarkably low-key lifestyle, from airstream trailers to small townhouses. Living within your means is the safest way to hold and preserve your money. Scroll through to get some personal finance advice from some favorite celebrities. 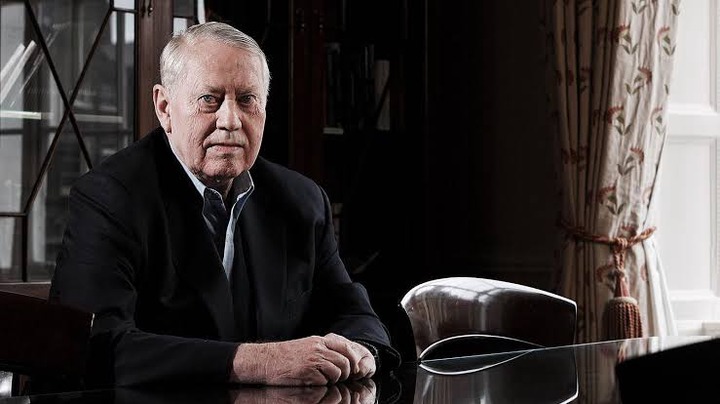 Despite becoming a billionaire, Chuck Feeney, co-founder of Duty Free Shoppers Group, has always lived a frugal lifestyle, preferring to use his wealth for philanthropy rather than spending it on himself. According to The New York Times, he has given away $8 billion of his fortune to philanthropic causes, leaving him with just over $2 million. Feeney doesn't own a house at all; he lives in a rented apartment. 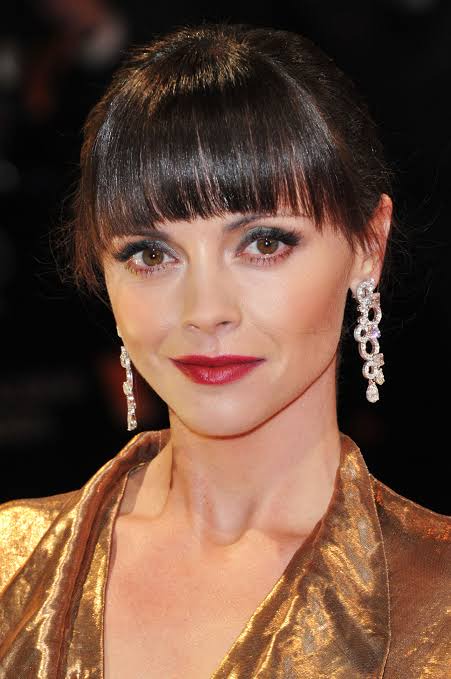 Christina Ricci has amassed a net worth of $18 million over the course of her career as an actress. However, in 2015, she bought a two-unit townhouse in Brooklyn, New York, which isn't quite what you'd expect from a celebrity home. According to Variety, the 2,205-square-foot, three-bedroom, three-bathroom home was built in 1901 and includes a “prison-cell-sized study.” Ricci paid just under $2 million for the house. 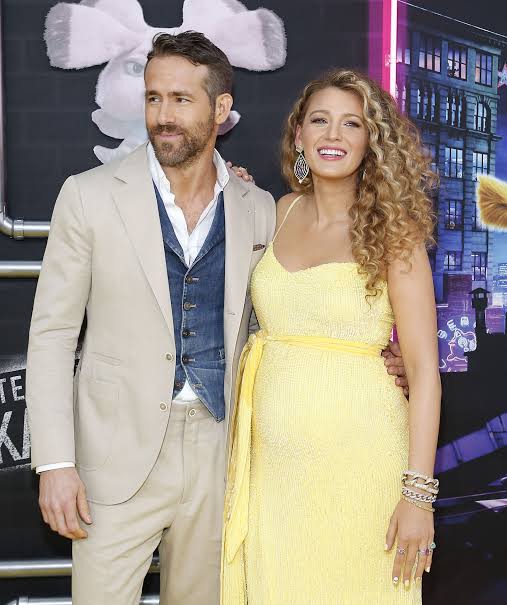 According to Glamour, Blake Lively and Ryan Reynolds live in a beautiful home in Bedford, New York, that includes a "garden, a paneled living room, formal dining room, library, and sun porch." Though this may seem extravagant to most Americans, note that the couple has a total net worth of $91 million and the house cost them just $2.3 million. 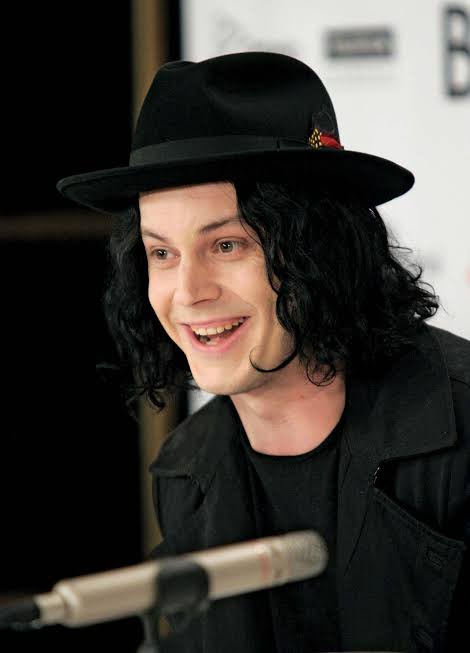 According to Curbed, musician Jack White, formerly of the White Stripes, paid $510,000 for a funky George Nelson-designed home in Kalamazoo, Michigan. But this isn't his only residence. White, who is worth $45 million, lives in Nashville full-time but wants to use the Kalamazoo home as a writing retreat, according to The New Yorker. 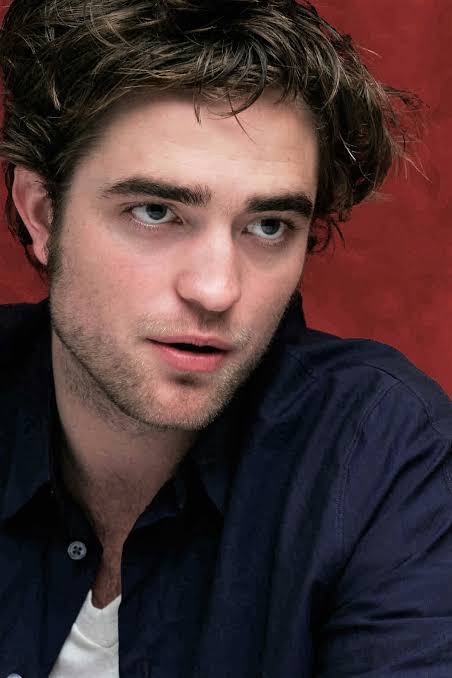 Robert Pattinson was one of the most popular actors in the world during the “Twilight” craze, and his movies helped him amass a $100 million net worth. Instead of spending his hard-earned money on a lavish mansion, he settled for a small two-bedroom, two-bath home. His 1,940-square-foot home in the Hollywood Hills is secluded and has a kidney-shaped pool, according to Variety. He purchased the property for $2.18 million in 2014. 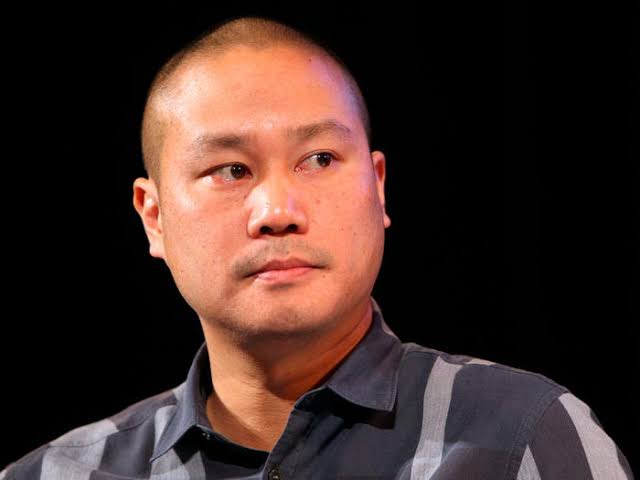 Tony Hsieh, the CEO of Zappos, is worth $850 million, but he prefers to live in a trailer park. Hsieh said in a 2017 podcast interview that he loves living in a 240-square-foot Airstream trailer.

On NPR's "How I Built This," he said, "I just love it because there are so many random, amazing things that happen around the campfire at night." “It's the world's largest living room,” says Tony Hsieh. 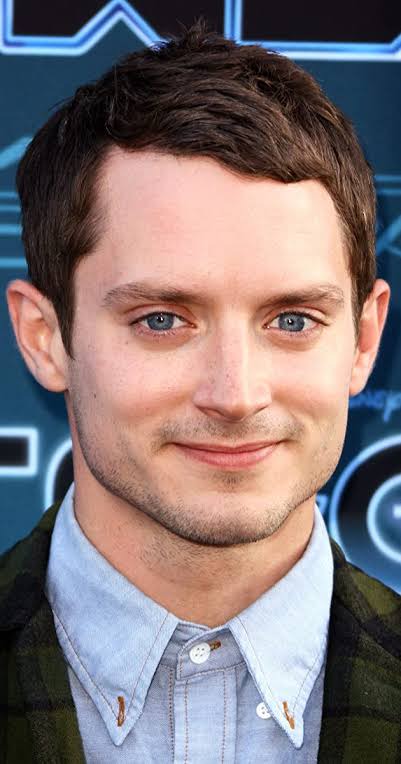 Elijah Wood, star of "The Lord of the Rings," hasn't let his $30 million net worth get the best of him. In reality, he downsized from his opulent mansion in Santa Monica, Calif., to a charming Victorian home in Austin, Texas, in 2013. Despite being far from a hobbit hole, the 3,285-square-foot house was still a low-cost choice, according to Best Life, costing just $698,750.

Living extravagant is not bad but maybe these rich celebrities already figured out that all ends in vanity. So they decided to not lose all their worth to the comfort of a home.

You can comment your opinion on this and also share to your friends who you feel can take a cue from this article.

Ladies, dress with style in these 30 delightful outfits

Opinion: Top 10 Hottest And Most Handsome Black Male Celebrities In The World

Thomas Tuchel has Confirmed a Fresh Injury Blow For Chelsea