After Spending About N331.4M To Look Like Ken Doll, See What Rodrigo Alves Has Become

By ErnestVhiks (self media writer) | 1 year ago

It's of not doubt that everyone wants to live the perfect lifestyle he or she desires, no one wants to be controlled by others. Lots of people in quest for a stunning appearance has opt for several surgeries changing one or two things from their looks, some as well change from their inborn gender to the opposite gender.

Same goes to the Celebrity Big Brother (CBB) star Rodrigo Alves who among the CBB housmates in 2018, but along the line he existed from the show for reasons best known to him. Rodrigo Alves who was formerly known as Human Ken Doll drastically changed his present looks to his heart desire. Are you yet to know what the star has become? Keep on reading! 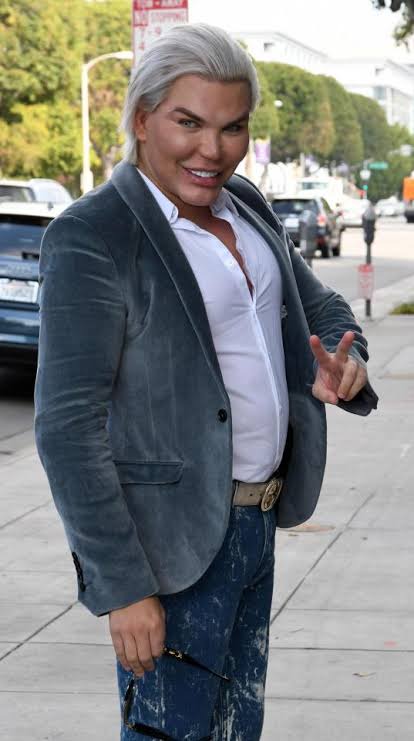 I believe majority of you know Ken, a fashion doll and fictional character introduced by Mattel in 1961 as the counterpart of Barbie, who was introduced two years earlier. 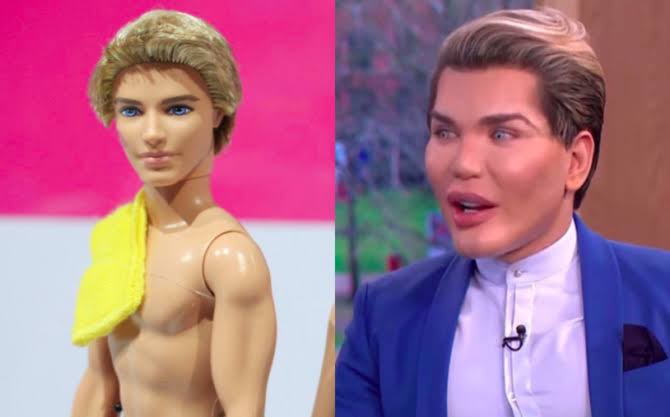 Rodrigo Alves is said to have changed his inborn looks to that of a Ken Doll after spending about £650,000 which is approximately N331.4 million (331,351,138.30 NGN). Among his many surgical procedures include Botox, liposuction, hair transplant, pec transplants, calf shaping and bum lift. He also had some of his ribs removed. 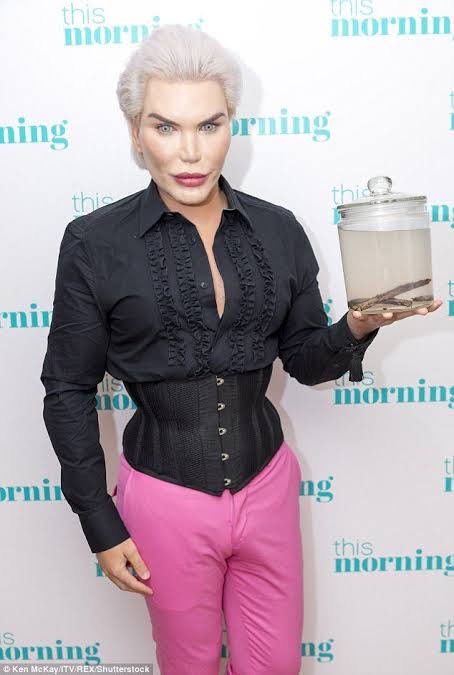 However when Rodrigo went in for surgery to look like a Ken Doll he was still never happy with his looks. According to him he wasn't of the opinion to look like Ken Doll for the first place, but it happened that everything seems to appear as it was. Right from childhood, Rodrigo always get bullied and he saw the feelings of being more of a female than male as he had always seems to act in the feminine gender. 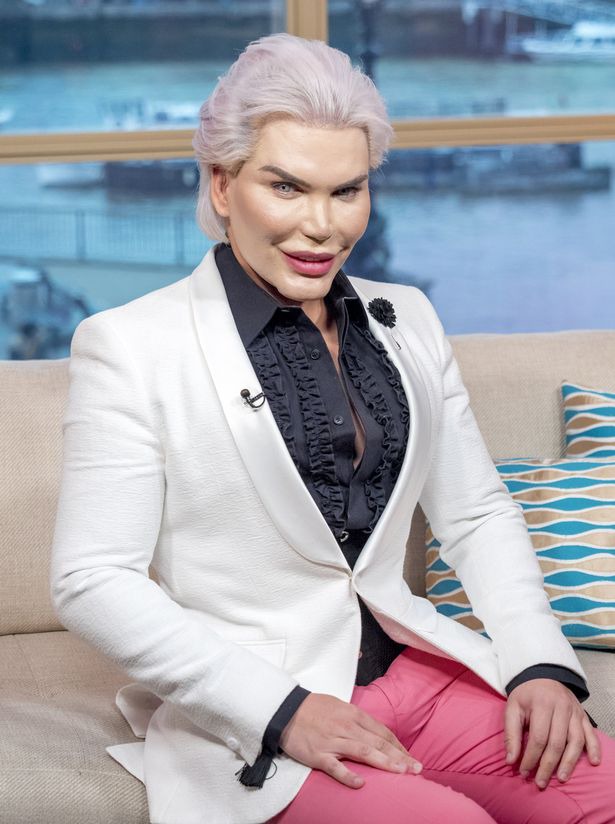 Eventually, early this year Rodrigo came out as a transgender woman, according to him in an interview with The Mirror he once said that for the past few years he had been known as Human Ken Doll but he actually have always felt like Barbie. 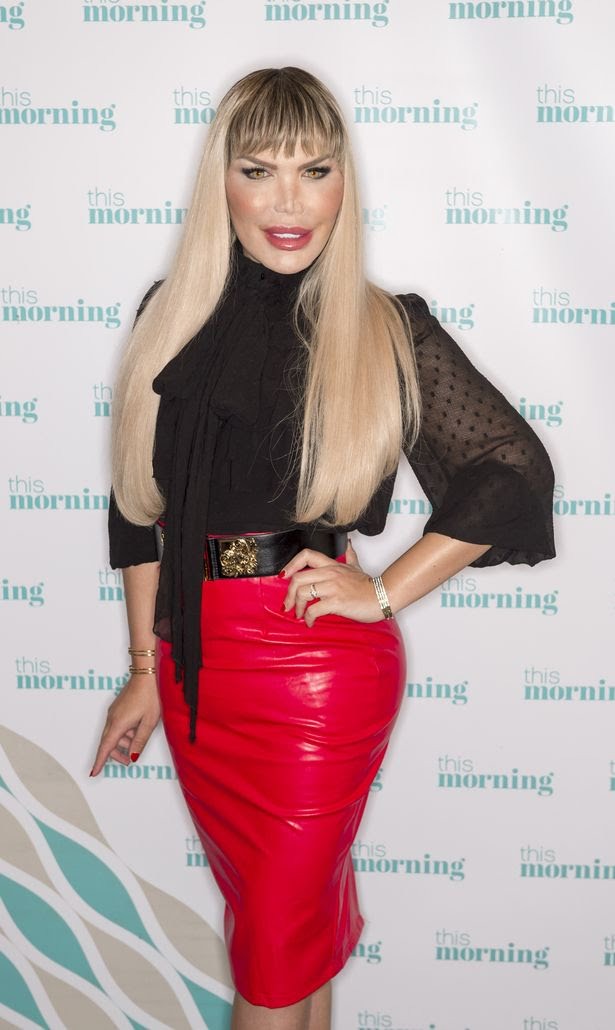 Presently, Rodrigo is happy to be called 'she' rather than 'he' as he had transited to a female. 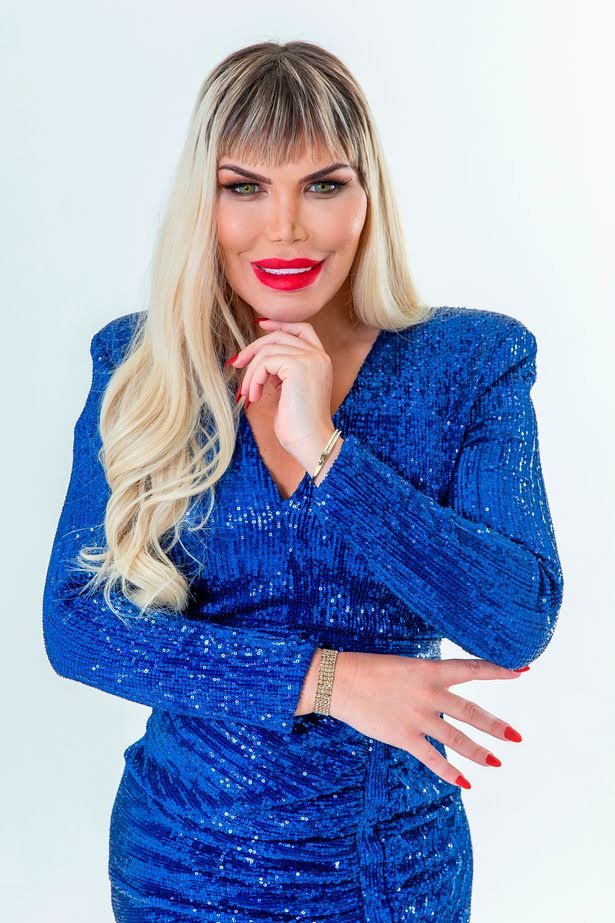 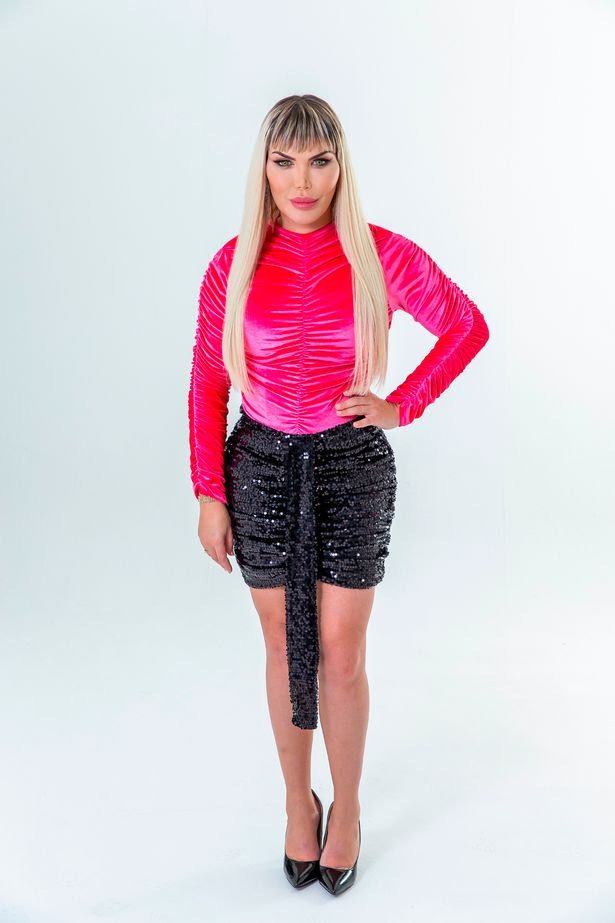 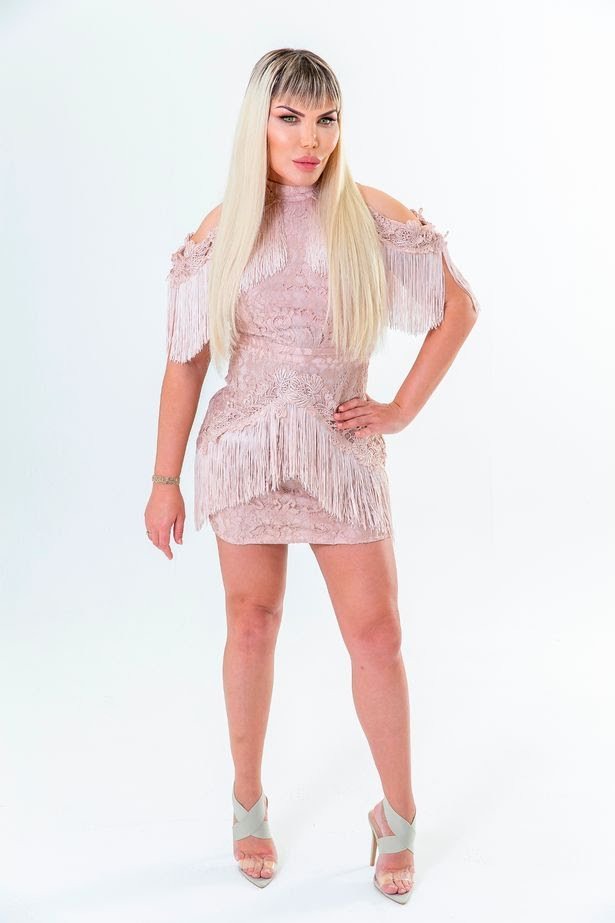 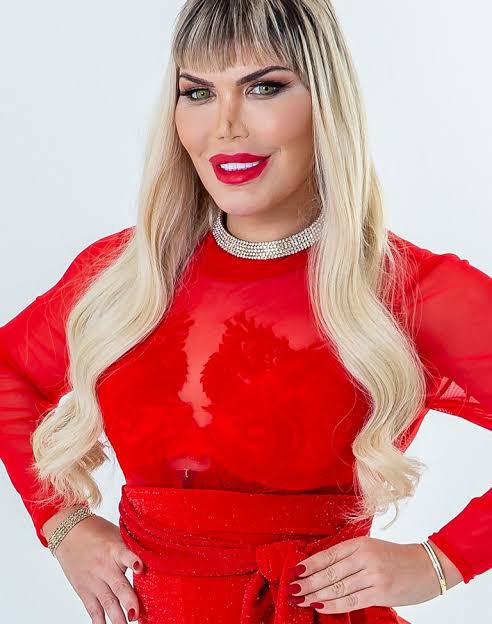 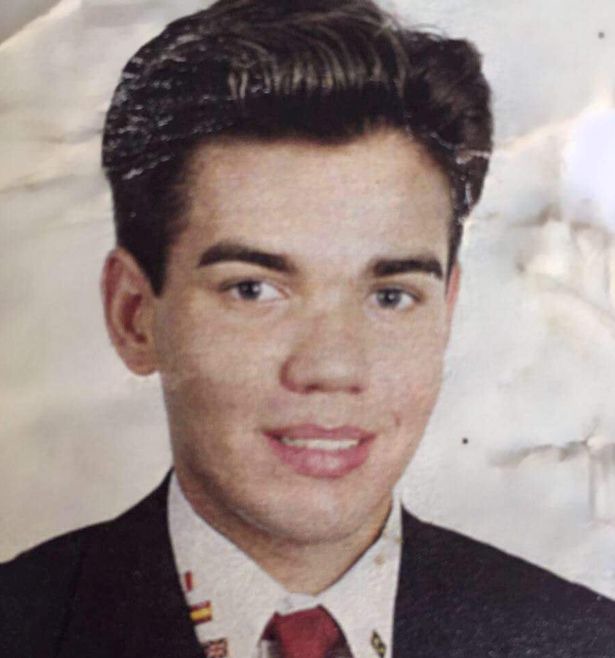 Photo of Rodrigo Alves before her multiple surgeries

Thank you for viewing, what do you have to say concerning Rodrigo Alves transformation?

Content created and supplied by: ErnestVhiks (via Opera News )