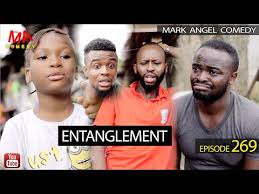 Angel is best known for Mark Angel Comedy, a series of YouTube comedy shorts that feature a number of people from Angel's family and neighborhood in Port Harcourt. Many of the shorts involve clever children, primarily Emmanuella Samuel and Success. Angel's first well known short is "Oga Landlord,"wherein a man late on rent (Angel) is trying to hide from his landlord (Daddy Humble), and tries in vain to have a child (Emmanuella) cover for him (e.g. "My uncle is not around. He just told me.")

Samuel is Angel's longest-appearing actress. She has won comedy awards in Nigeria and Australia for her work with Angel,and is Africa's youngest YouTube award winner. She started film work in school as part of a class video project, prior to being chosen by Angel for his stable of actors.[3] Samuel's videos can reach up to a million views during the first week after posting.

Mark Angel Comedy received a plaque from YouTube for having reached one million subscriptions in 2017.

It was the first Nigerian-based YouTube channel to reach that threshold.

In 2018 it was announced that Samuel would be attached to an upcoming Disney feature film.

Let us wait for that. 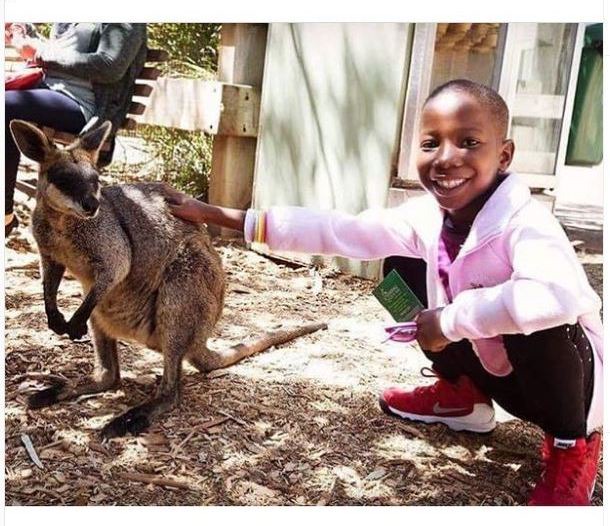 On 2nd April, 2020, during the COVID-19 pandemic lockdowns ,Emmanuella, Success and Regina Daniels were featured in a skit by Ofego titled lockdownon his YouTube channel using archive footage. Mark Angel (born 27 May 1991) is a Nigerian comedian, script writer and video producer, best known for the Mark Angel Comedy series of shorts on Youtube, often featuring child comedians such as his cousin, Emmanuella Samuel, who is usually referred to as his niece(age 10) and her cousin "Aunty" Success Madubuike (age 5 as of 2019).

Mark Angel was born in 1991 in Port Harcourt, Rivers State, Nigeria.He attended Obafemi Awolowo University to study medicine, but left for family reasons. After college, he spent time in Nigeria gaining experience incinematography and theater, but could not find stable paying work inNollywood.He began independent filmmaking in 2013 under the name Mechanic Pictures. 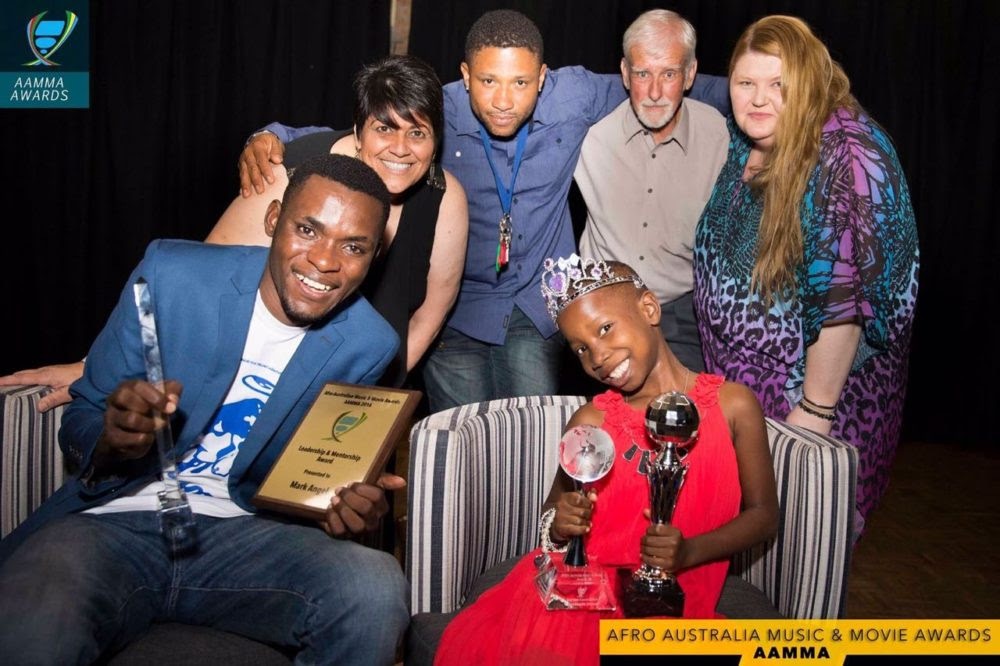 Australia (Pics) " height="426" width="640"/>Nigerian Comedienne Little Emmanuella is unstoppable.She has been crowned the Princess of Comedy by the Australian Government while Uncle Mark Angel was Honoured with a leadership Award.

Emmanuel becomes the youngest recipients of the Afro -Australia Music & Movie Awards (AAMMA).The youngster was given to her in Sydney, Australia.She won 2 awards – Best new comedienne & Princess of Comedy.

She has also hosted Nickfest Nigeria with IK 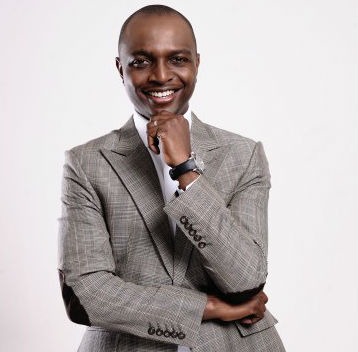 Ikponmwosa Osakioduwa popularly known as IK is a Nigerian radio and television on air personality who is best known for his work on Big Brother amongst other world class shows. Joining him in nickfest was the internet’s favourite child-comedian, Emmanuella of Mark Angel Comedy. Emmanuella Samuel is one member of world-renowned comedy trio – Mark Angel Comedy, a group that has over the years, earned a large fan-base on the Internet and beyond with its comedy skits which have been viewed over 800,000,000 times on Facebook, YouTube & Instagram alone.