Top 5 Nickelodeon Stars That Became Famous For What They Do 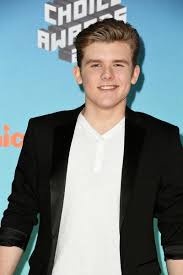 Owen Joyner is an American actor, who became famous for playing a prolific role in the Nickelodeon's TV show 'Knight Squad'. Owen Joyner played the role of arc, a charming thief in Astoria. Owen Joyner is also a model, and he has an amazing networth of $5million. 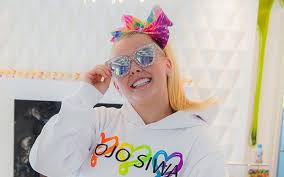 Joelle Joanie siwa popularly known as 'Jojo Siwa' is also a Nickelodeon star who became famous through her entertaining streak. Jojo is a social media entertainer who became popular when she played a role as Jace sister in a Nickelodeon movie 'Blurt'. She has amazing networth of $12million.

Jack Griffo is a Nickelodeon star who became popular for playing the role of Max Thunderman is the Nickelodeon TV show 'The Thundermans'. Jack is also a musician. Jack Griffo has also played several Nickelodeon movie like jinx, and other non- Nickelodeon shows. He has amazing networth of $3.5million.