Nollywood and Kannywood are all branches of the Nigerian movies and etertainment industry. Nollywood has it headquarters in the Southern part of Nigeria, Lagos State to be specific and it has three sections which are the Yoruba Movies, Igbo Language Movies, and the films shot in English which is the main stream Nollywood. 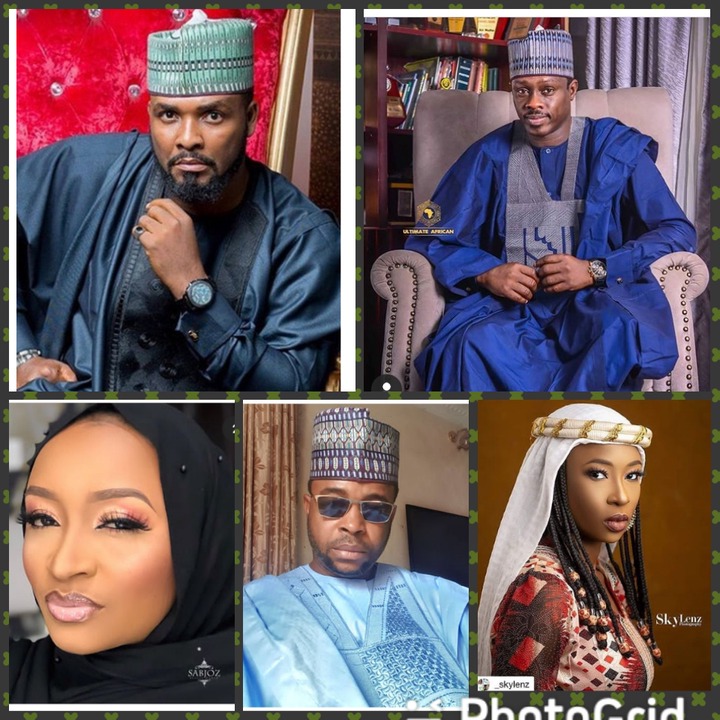 While on the other hand we have the Kannywood which has its headquarters in Kano State Nigeria and their movies are mostly recorded in Hausa language.

Over the years we have seen a number of collaboration between all these sections of the Nollywood where some actors do acts in all the three sections of Nollywood. And we are now witnessing collaboration between Kannywood and the main stream Nollywood. Northern actors such as Hadiza Gabon, Rahma Sadau, Sani Danja, Nuhu Abdullahi, Usman Uzee, Yakubu Mohammed, Maryam Booth, Asabe Madaki, and Paul Sambo are now being featured in English Nollywood movies unlike in the past when it was only Ali Nuhu and Sani Mu'azu who were the ones acting in both Kannywood and Nollywood. 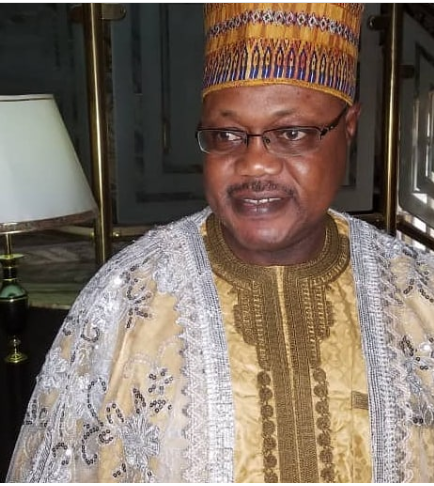 Sani Mu'azu actor, producer and script writer was born in Jos, Plateau State Nigeria on the 2nd of May 1960.

Mal. Sani Mu'azu graduated from the prestigious University of Jos, Plateau state in 1990 with a Bsc in Mass Communication.

Sani Mu'azu has worked on two international movies in the past; he participated in film called SOWETO in 1987 and a Film titled Mister Johnson in the year 1990.

Sani produced a feature film titled Mountain Blues in 2007, the film won the Best Feature film award at the Abuja International Film Festival (AIFF). He is an alumnus of the Nigerian Institute of Journalism, Lagos.

Sani Mu'azu has featured in a lot of movies in Nollywood such as Amina in the 90s, MTV Naija Shuga, Sons of the Caliphate etc. He is the first Notherner to have acted in both Kannywood and Nollywood contrary to report that Ali Nuhu as people think 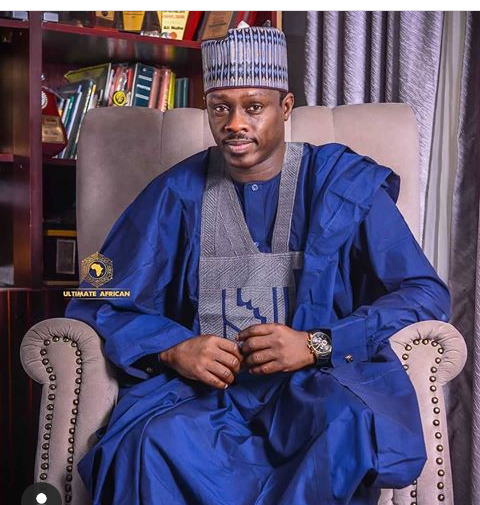 Kannywood/Nollywood actor, producer, director, singer, script writer and choreographer, Ali Nuhu was born on the 15 March 1974 in Borno State Nigeria and he is also known as king of Kannywood or "Sarki”.

He is a graduate of the University of Jos. Ali Nuhu has featured in more than 500 Nollywood and Kannywood films. Nuhu is widely regarded as one of the greatest and most influential actors of all time in the history of Hausa Cinema as well as Nigerian Cinema In terms of audience size and income, he has been described as the most successful Hausa film star in the world. People are of the opinion that he is the first Nigerian celebrity to act in both the Northern Kannywood and Southern Nollywood of the country with full dominance and bringing the two cinemas together.

Ali Nuhu is a multiple award winner with almost 20 awards to his name and still counting. 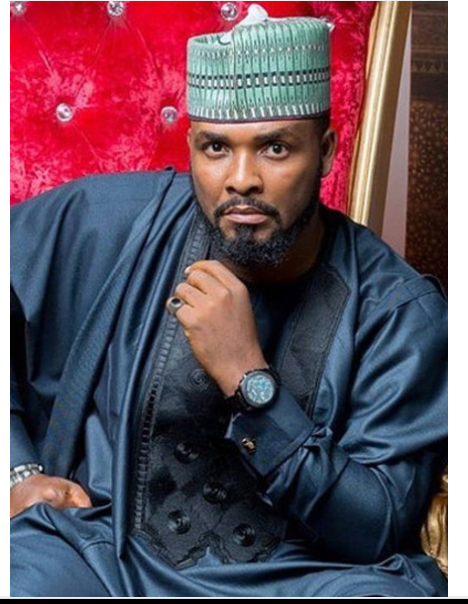 Paul Sambo is a Kannywood/Nollywood actor who has starred in many Hausa titled Film. He was born in Bauchi State, Nigeria. He is married to Lami Daniel and blessed with a child. Sambo became famous for playing the role of a Prince who later became an Emir and was not happy in his marriage in "Sons of the Chaliphate"

Paul Sambo in 2012, featured as "Mr. Brown" in a Romance film titled "Mr. & Mrs." . In 2017, he took a lead role as Duke in the drama movie titled "The Patient", co-directed by Angel Ogbue and Tola Taye Balogun and In 2018, he featured in a lead role as Nurudeen Gobir in Kemi Adetiba's epic crime drama titled "King of Boys". He has featured in a lot of already in movies in both Nollywood and Kannywood. 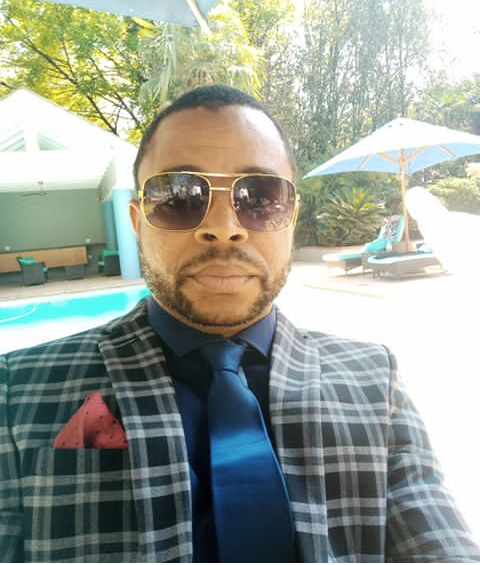 Sani Musa Abdullahi, known as Sani Danja or Danja was born on 20 April 1973. Danja is an actor, producer, director, singer dancer and currently into Automobile Dealership. It has been romoured that he is a member of the People's Democratic Party. He is now acting in both Kannywood and Nollywood.

Danja began his acting career in 1999 as an actor in Kannywood. In 2012, he joined Nollywood and he debuted in: Daughter of the River, Idemili etc.

In April 2018 he was turbaned by the Etsu Nupe, Alhaji, Yahaya Abubakar, as Zakin Arewa (meaning "lion of the north"), for his contributions to the growth of the entertainment industry in the North. He has also won the Kannywood award for icon of entertainment in 2013. 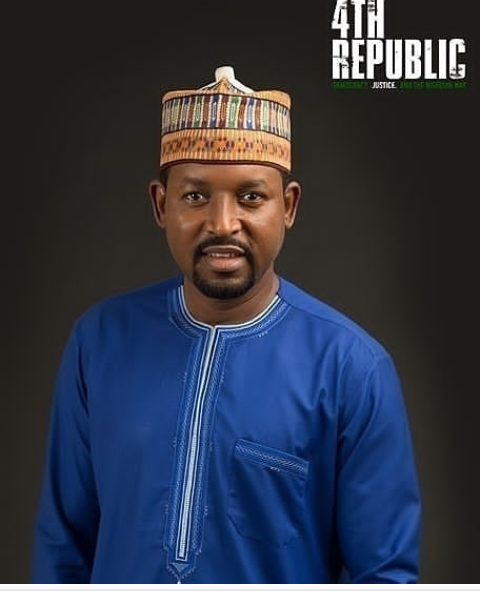 Yakubu Mohammed was born in Bauchi State Nigeria, on the 25 March 1973. Yaks is an actor, singer, producer, director and script writer. He is Globacom ambassador, SDGs ambassador.

He joined Kannywood in 1998 as a script writer before finally going into acting, though he has been singing both in Hausa and English with his friend and music partner Sani Danja with the stage name "2 Effects".

Yakubu is now an household name in both Kannywood and Nollywood, he has sang over 1000 of songs, featured in over 100 of Hausa films and more than 40 English films including Lionheart and shuga naija, which earned him several nominations and awards such as City People Entertainment Awards and Nigeria Entertainment Awards.

He moved to Nollywood in 2016 where he debuted in sons of the caliphate, MTV Shuga Naija, Lionheart.

Some of his Nollywood Movies: Sons of The Caliphate, MTV Shuga Naija, My Village Bride, Make Room, My Wife's Lover, the Fourth Republic etc. 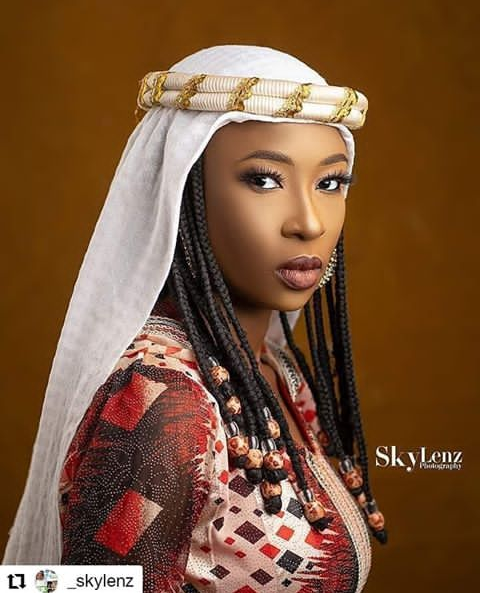 Asabe is a Lawyer by discipline from a University in Scotland. Upon her return to Nigeria she decided to go into Acting which has been her passion since childhood.

Asabe Madaki is a just an upcoming Actress in the kannywood/Nollywood movie industry however she featured in a film titled "Queen Amina" and a series film known as ‘Laraba’s World’ or Rayuwar Laraba. Asabe was also featured in Make room. 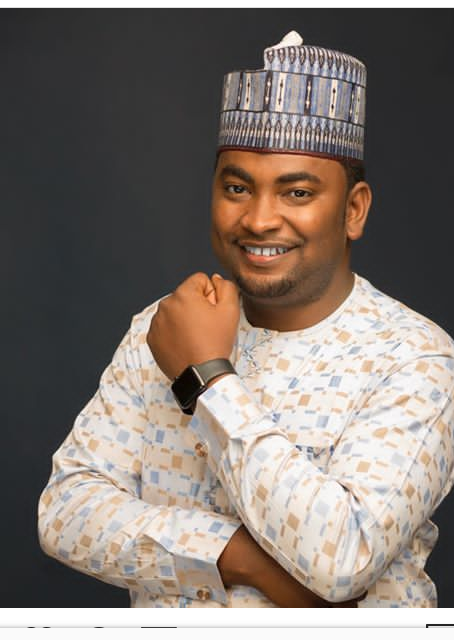 He began his career in the movie industry in year 2009 as a producer before he decided to go into acting. He became popular after acting alongside Ali Nuhu in a movie titled "Kanin Miji"

Nuhu has acted in numerous Kannywood and Nollywood films. Here are the English movies he has appeared in: There's a way, Light and Darkness, Thorny, Heart Beat, Yellow paper and so on. 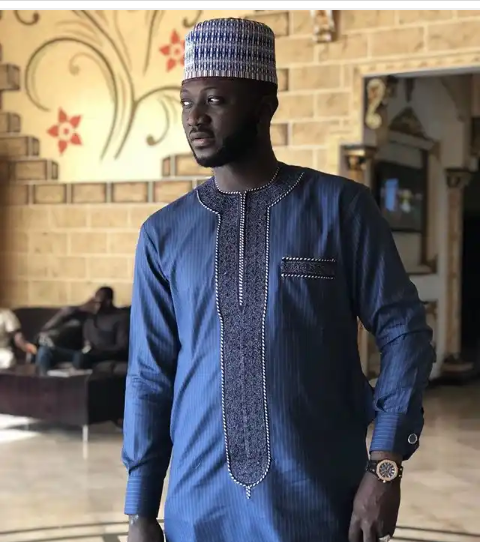 Uzee Usman Adeyemi is an entrepreneur, actor, TV presenter and film Producer known for his film Oga Abuja. His ability for fusing Nollywood and Kannywood won him several awards and recognitions including Young Entrepreneur of the Year at the 2016 National Heritage Award. He brought Mr Ibu and Osoufia to Kannywood.

Uzee Usman is from Kwara State, born in November 11, 1986 but he was born and brought up in Kaduna, Kaduna State. He holds two degrees in Political Science and English Language from the University of Abuja and University of Jos respectively. He later proceeded to study Special Effects in South Africa.

He started as a movie make up artist, and in 2003, he decided to go into film production. Usman has produced award winning movies both in Kannywood and nollywood including Oga Abuja, which won Best Hausa Movie of the Year at the 2013 City People Entertainment Awards and Maja which won Best Film of the Year (Kannywood) at the 2014 City People Entertainment Awards and was nominated in the Best Picture category at the 2014 Nigeria Entertainment Awards . In year 2016, he was awarded the Best Film Producer at the 20th African Hollywood Awards. Uzee is presently the host of Taurarin Zamani, a talk show which airs on Africa Magic Hausa and Dadin Kowa on Startimes. 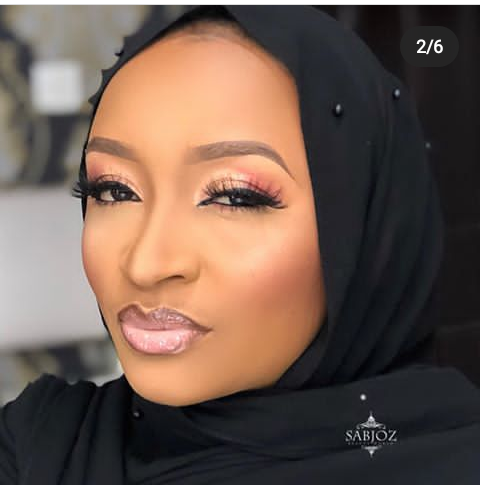 Rahama Sadau is an actress, filmmaker, and singer and dancer. She was born on the 7th of December 1993, Kaduna State, Nigeria.

As a child, she took part in dancing competitions during her school days. She rose to prominence in late 2013 after joining the Kannywood movie Industry with her first movie "Gani Ga Wane". However, by 2016 she was recognised as that years "Face of Kannywood.

Rahama has featured in Nollywood movies such as Tatu, Sons of the Chaliphate, Up North, Zero Hours, MTV Shuga Naija, etc. 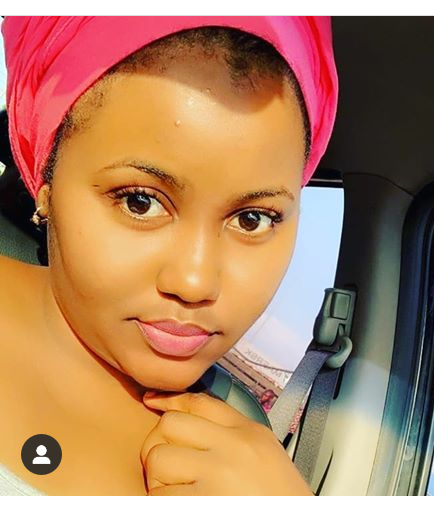 Hadiza Aliyu Gabon born 1 June 1989, is a Nigerian professional Actress, filmmaker, backup singer, and philanthropist, she acts in both Hausa and English movies.

Gabon as her name implies, is from Gabon, she has a Gabonese father and a Nigerian mother from Adamawa State. The elegant and alluring Gabon is an actress a philanthropist.

Hadiza Gabon who became prominent as a result of the role she played in a movie titled 'Yar Maye' alongside Ali Nuhu where she was his girlfriend and a drug addict from a good home.

Thank you for reading. Hope you find this article informative.

Please who is your best and favourite from these crop of Actors?