"My mom saved me, my dad wanted me dead" - Kanye West Reveals Why He Is Against Abortions

By Jaffessien (self media writer) | 2 years ago 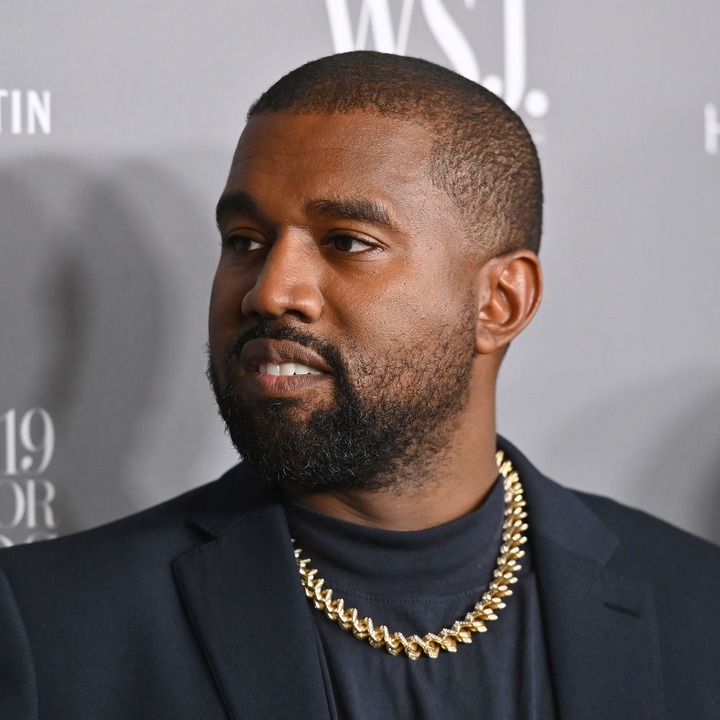 Kanye West appeared in his first campaign rally as part of his bid for the presidential sit on Sunday, he spoke quite cheerfully before he engaged in a emotional moment, wiping tears off his eyes, when he reveal the ordeal of why he is so against abortions.

Kanye West first announced is ambition to run for the presidential sit on July 4, he had a well plan out event, streamed live by Locals, attendees all where in accordance to wearing of masks but kept not much of social distancing, as they were much gathered close inorder to interact with Kanye's words.

Kanye explained the reason why he is so obsessively against abortions, he reveals in tears how his mom had save his life when his father never wanted him born, he wanted him aborted.

He also reveal how he had thought of abortion when his girlfriend(now wife) Kim Kardashian, was first pregnant, "in the Bible it says, 'Thou shall not kill.' I remember my girlfriend [now wife, Kim Kardashian] called me screaming and crying she said, 'I'm pregnant' ... She said she was a pregnant and for one month, and two months, and three months we talked about her not having this child. She had the pills in her hand."

"Even if my wife were to divorce me after this speech," West said, "she brought North into the world."

Ever since this experience he has been against abortions, he proposed that no one should ever think of a plan B when its comes to pregnancy. He proposed a $50,000 per year to help women take of a child, he added, "It takes a village, no matter how much money you have. Society has been set up for single mothers to never have a village."

Kanye West who most of the campaign preached about how God is in control over his life and how he is in service to God. Saying God has a plan for us as his people to be finally free,"

Can you imagine this world without a Kanye West?