4 Action Movies You Would Love To Watch, With Females Playing The Lead Roles (Photos)

By Hergrace (self media writer) | 1 year ago

Gone are the days when only male actors are given the lead roles in action movies, these days, the females are also given such privilege and they do so well in it.

If you are a lover of action movies, here are some you'd love, with females playing the lead roles; 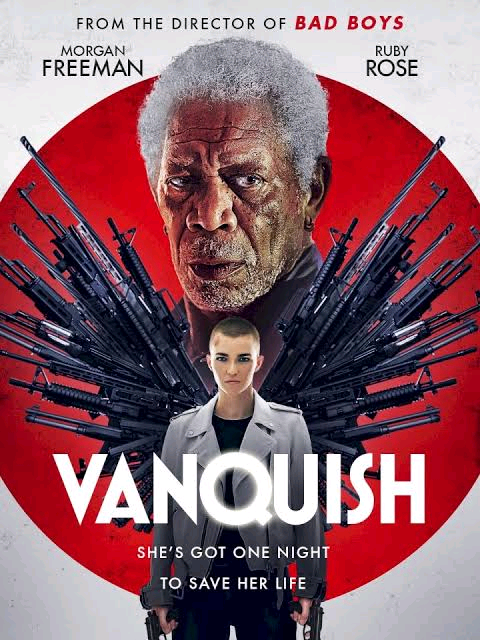 A single mother, who was a courier for drug dealers later retired from that line of business to take care of her sick daughter but fate dealt her a card when a man she holds in high esteem, held her daughter hostage and the only way she can see her again is if she does what he asks her to do.

Having no other option, she had to go retrieve his money from drug dealers and gamble players. All through the night, she had to fight her way through, dodging bullets and running on her power bike.

She was almost killed. She fought hard and got all the cash. As promised, the man let her daughter go but he gave her all the money for her to leave the area and get help for her sick child. 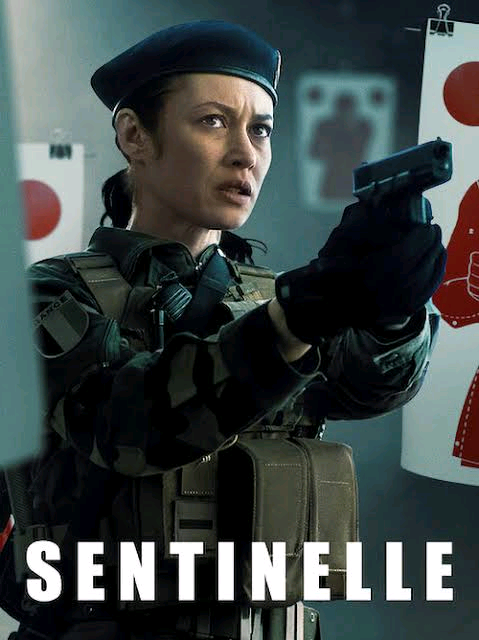 After her team members were killed in an operation, she was demoted and sent home to be a patrol assistant officer. She became depressed and started taking drugs to help her function.

One night, she went out with her younger sister and they were having a good time. Her sister left her to go meet a man who was celebrating his birthday while she started dancing with a lady.

Her sister left the place with the young man and she didn't hear from her again. The next day, her body was found at a beach and she was taken to the hospital.

She was in a coma. When she saw her sister's condition, she was angry and decided to go after the guy. It turns out the young man didn't hurt her but his father did. He violated her and left her to die at the beach.

She tried to kill the man after he admitted to what he did, she failed to cause his boys got hold of her and tried to drown her.

She fought them off and escaped. When her sister was out of the coma, she said she won't press charges against the man, she decided to go after him all the same.

After she succeeded in killing him, she ran away and became a fugitive. 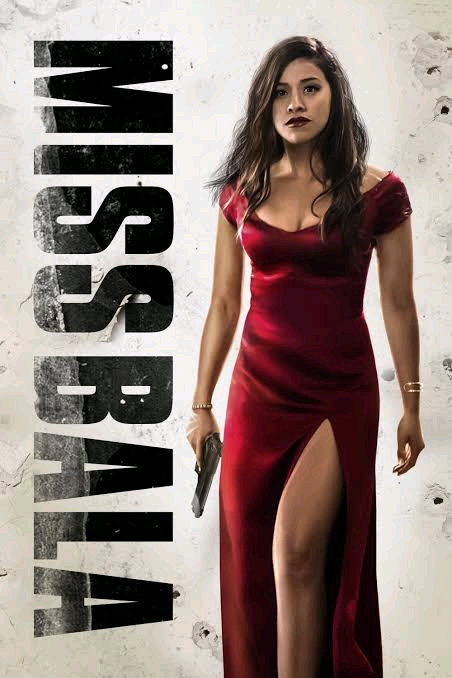 A makeup artist went back home to support her girlfriend who wants to participate in a beauty pageant.

They went out to the bar to have some drinks and mingle with some of the sponsors of the event but everything went sour when some mafias came to the club and started shooting.

She was in the bathroom when the guys came in but they let her go. She went looking for her girlfriend as they started shooting. The girl joined the rich men in their cars to be safe.

That was the last she saw of her. In her bid to find her, she got abducted by the mafias who made her drop off drugs for them.

She did and later escaped but they trailed her with the phone they gave her and threatened to kill her godson if she runs away again.

The FBI also caught her and told her to be their eyes in the mafias camp or face going to jail, so she had to do it.

The head of the Mafia taught her how to shoot and told her his plan of killing the man who abducted her friend. She was going to do everything he said until she saw her friend.

The girl had been turned into a call girl and was given a mark on her wrist. When she saw the mark, she knew who exactly abducted her best friend.

The Mafia guy. All this time, he knew where she was but was acting like he didn't. So she messed up his plan, made the man he was supposed to kill escape, and then she killed him after confronting him about lying to her.

The way she handled herself was something else, for someone who is a makeup artist, her life changed drastically. 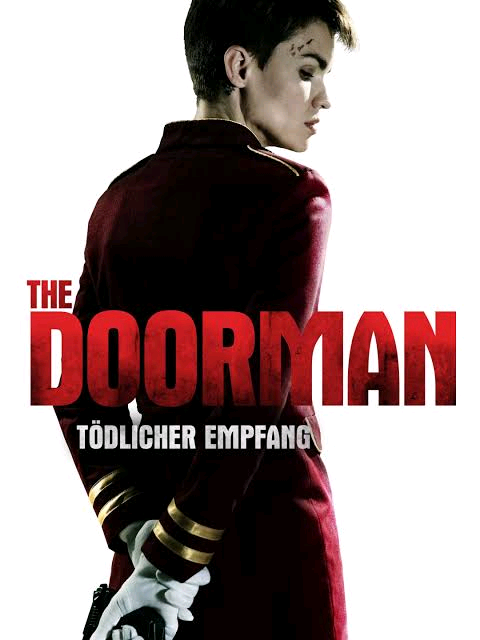 Her duty was to transfer the President's wife and daughter to a safe location. She was transporting them with her team when they got ambushed by unknown men. As a Marine, they fought back and tried to protect the family they were to secure but they failed. The woman and her child died.

She was relieved of her duty and she went back home feeling sorry for herself.

Out of pity, her uncle got her a job as a doorman. Her first day there became a nightmare.

First, she was shocked to see her late sister's husband and kids, and then when she went to get a sauce from the owners of the building, she saw them dead.

Before she could hurry back to her family, the bad guys were already there and had taken them hostage.

A man almost shot her but her uncle shot him, which drew her attention and she went to hide. The man succeeded in killing her uncle.

She was given an ultimatum to give herself up or they'll kill the kids and their father. She had to play to their tune.

One of the men, after they got the paintings which they wanted, decided to be greedy by trying to take all of them for himself.

That was enough distraction for her to take advantage of, she shot at them and killed them all.

These movies are action-packed and are interesting to watch. You won't regret the time you used in watching them.