By TikoNews (self media writer) | 29 days ago 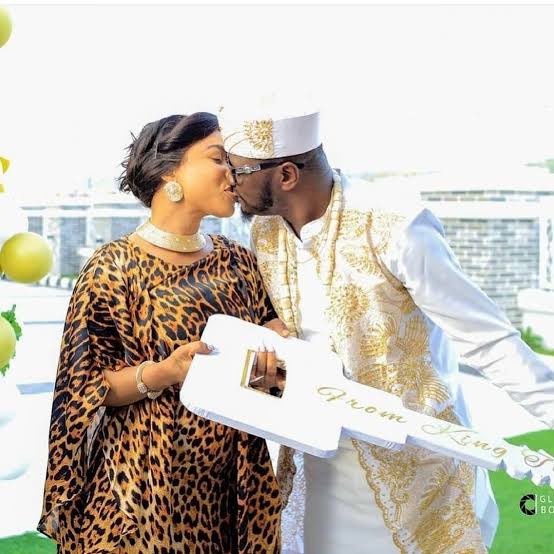 It would be recalled that in 2019, the two former besties traveled to Dubai for a music festival. They shared pictures of their fun visit to the city of Gold and many other places in Dubai on Instagram. 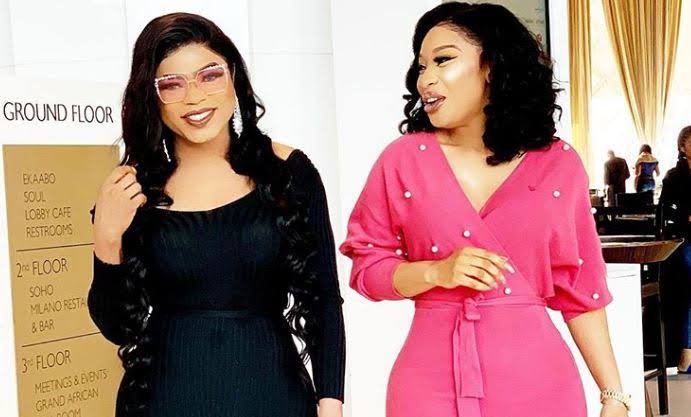 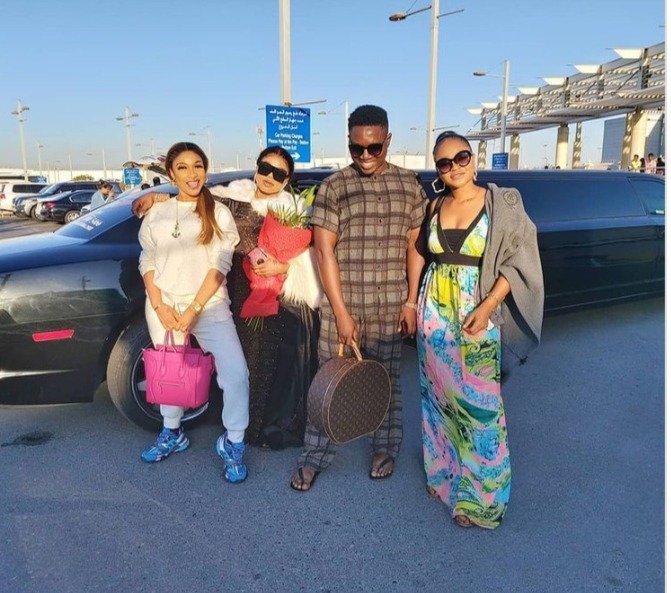 Few months into 2020, the internet began hearing of scores between them. Bobrisky was the first to reveal that Tonto owes him the sum of 5 million but did not reveal what she used the money to do until today.

After making sub and mocking posts towards the estranged best friend, Bobrisky finally buried the hatchet and revealed what she used the money she owes to do in Dubai.

According to Bobrisky, he spent the sum of 5 million naira to secure Tonto Dikeh's release in Dubai. Remember there were rumors that the duo was held by the police in Dubai and was later released. 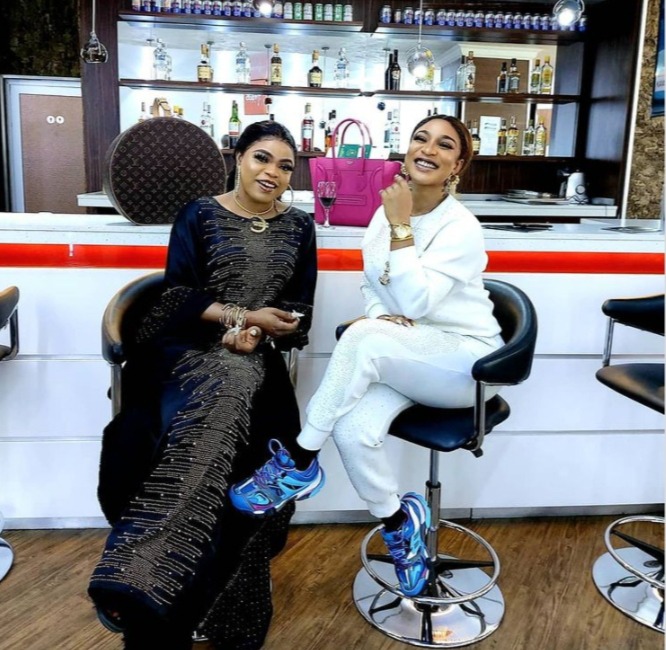 Bobrisky said he suffered so much to secure her release and that people that are saying he is a bad friend to Tonto Dikeh should count themselves lucky if they have him as their friend. He told Tonto Dikeh's fans that since they love her so much to defend her, they should send him the 5 million naira.