#BBNAIJA: First glimpse of Erica after her disqualification. 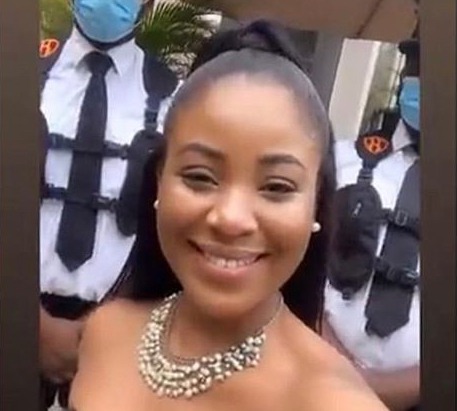 She is called ‘Star girl’ by her fans who are called ‘the elites’.

The 26 years old was a housemate of the big brother Nigeria show up until her disqualification which happened yesterday.

Erica Nlewedin currently has a huge following. Her followers were sad about her disqualification, and they set up a ‘gofundme’ account where donations were made in her name. 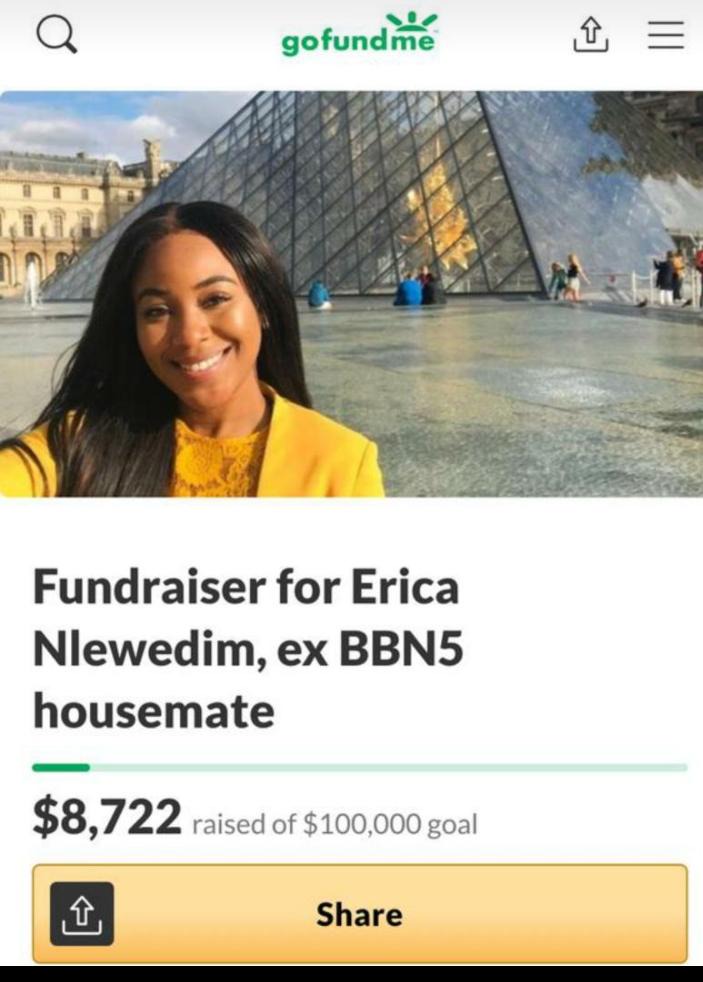 Erica was the Head of House until her disqualification, she got warned by big brother and was given two strikes before she got her third strike yesterday for calling her fellow housemate names.

She also emptied a bottle of water on the side of the bed where her deputy was to sleep.

After the Saturday night party where the housemates drank, Erica had more than enough to drink and could not control her emotions.

Her actions have made people call her toxic, and she has been named the ‘Tacha’ of this year’s show.

During her stay in the house, people speculated that she was a strong contender and would have won if she controlled her emotions.

Before she became a housemate, she was an actress, entrepreneur, video vixen, CEO of a hair brand and a former beauty queen. 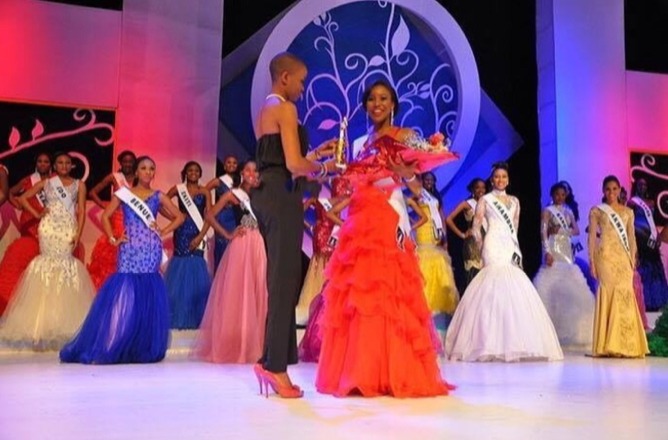 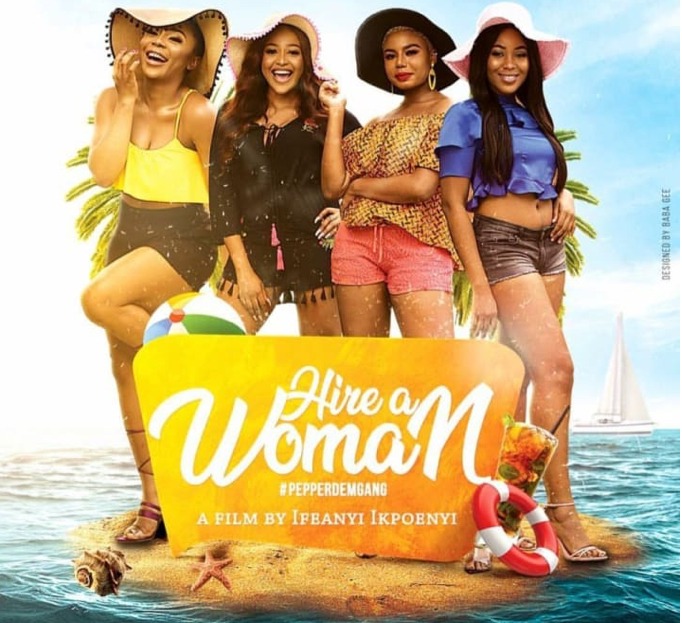 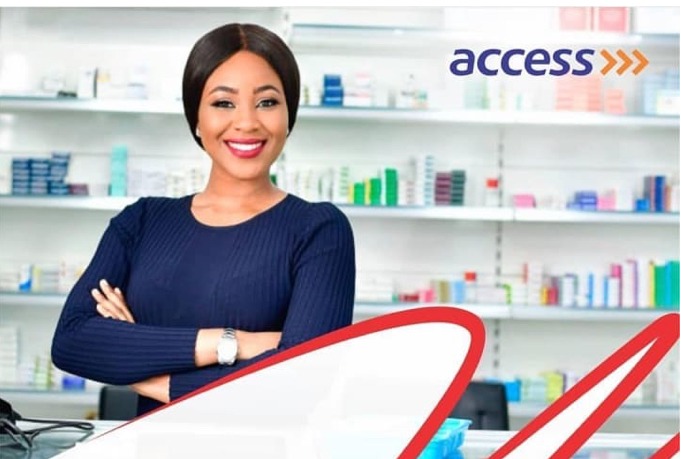 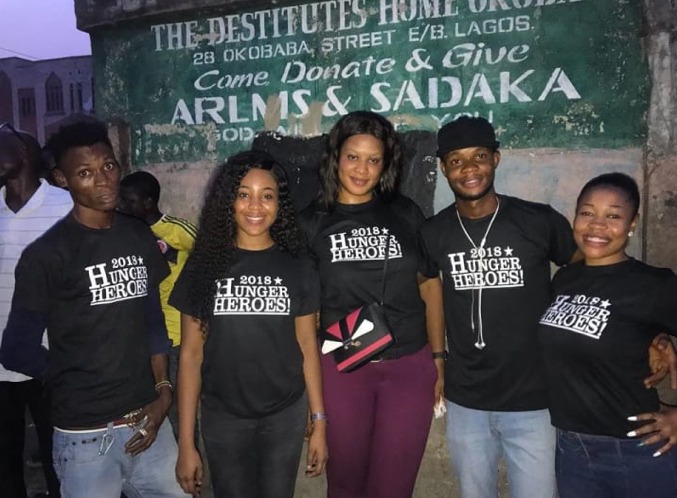 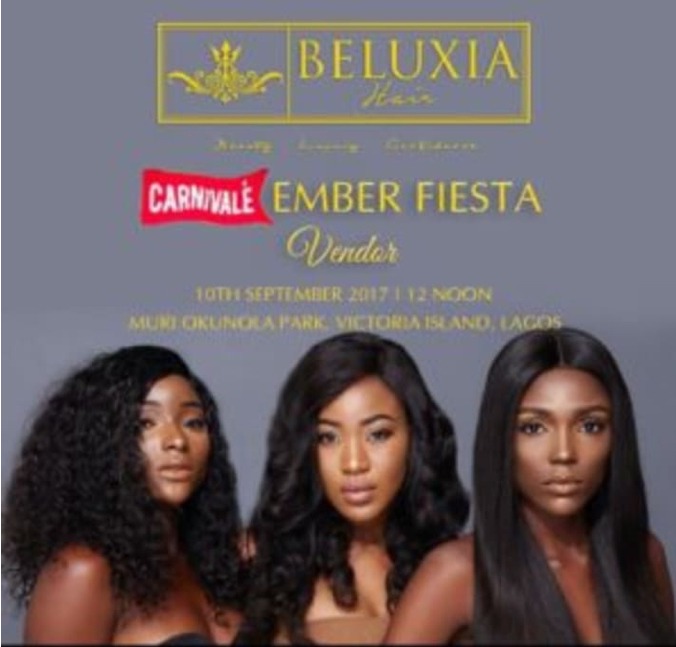 Different reports have been released about Erica being hospitalized after her disqualification but it is all false news.

A photo is currently circulating of Erica with some body guards behind her.

She added a hashtag “love you all, EricaElites, StarGirlErica” to the photo. 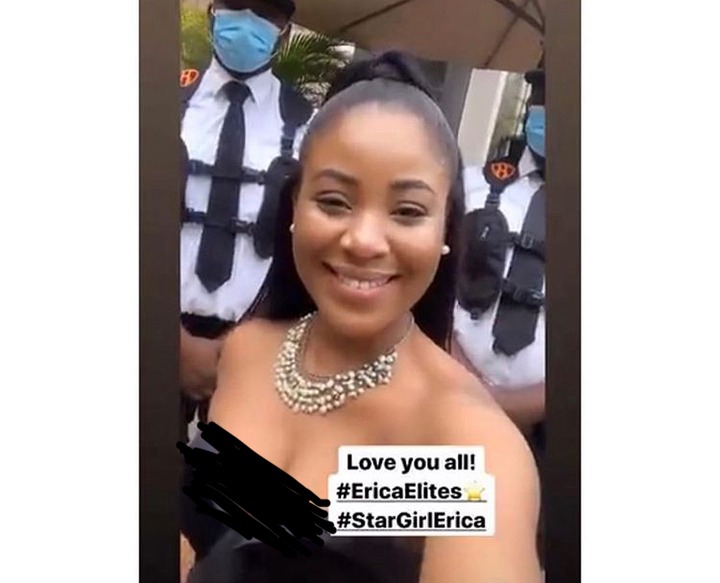 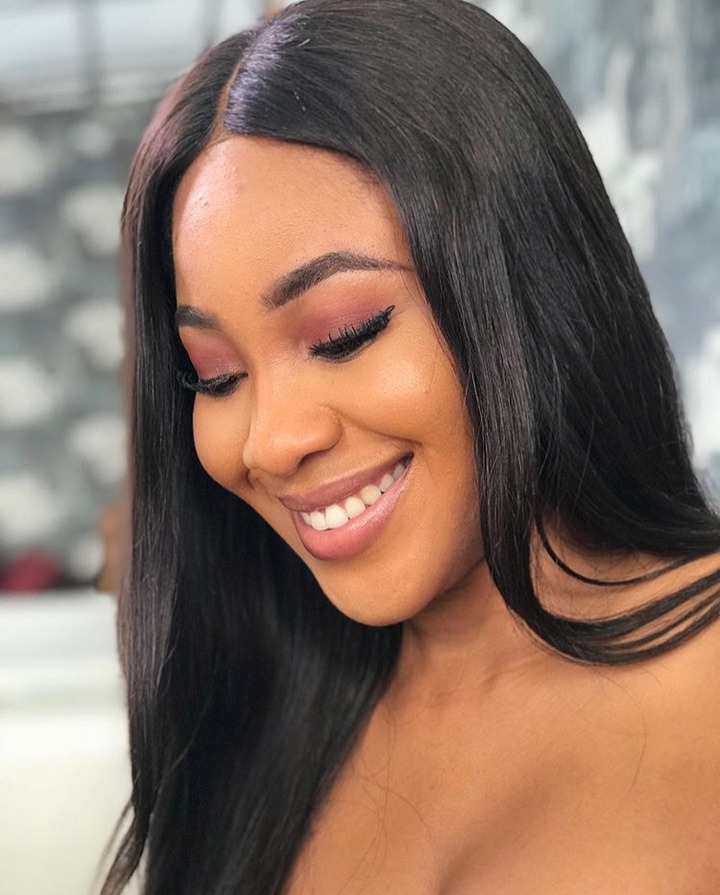 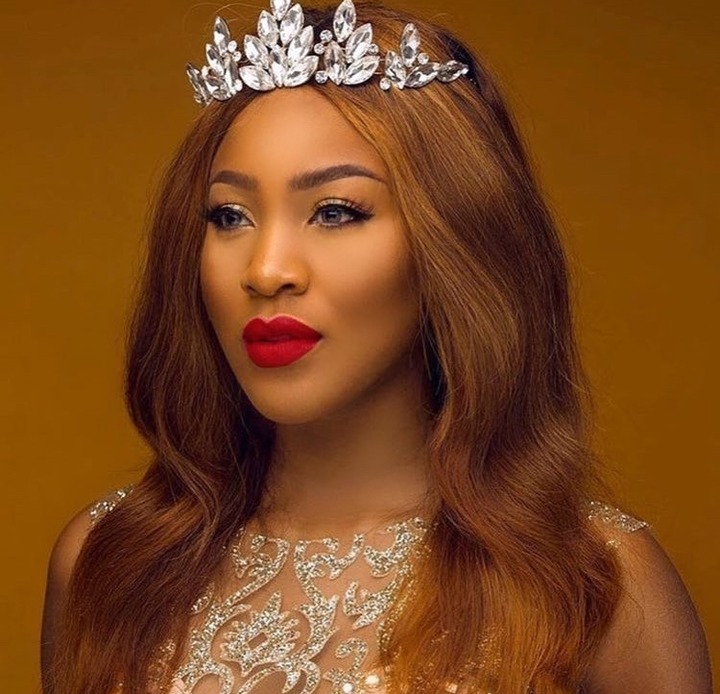 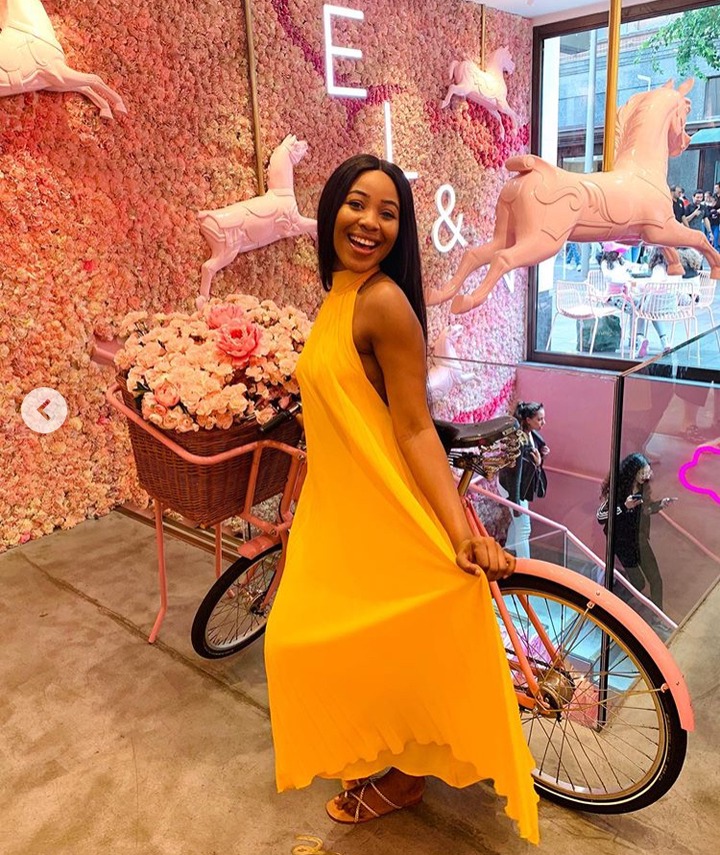 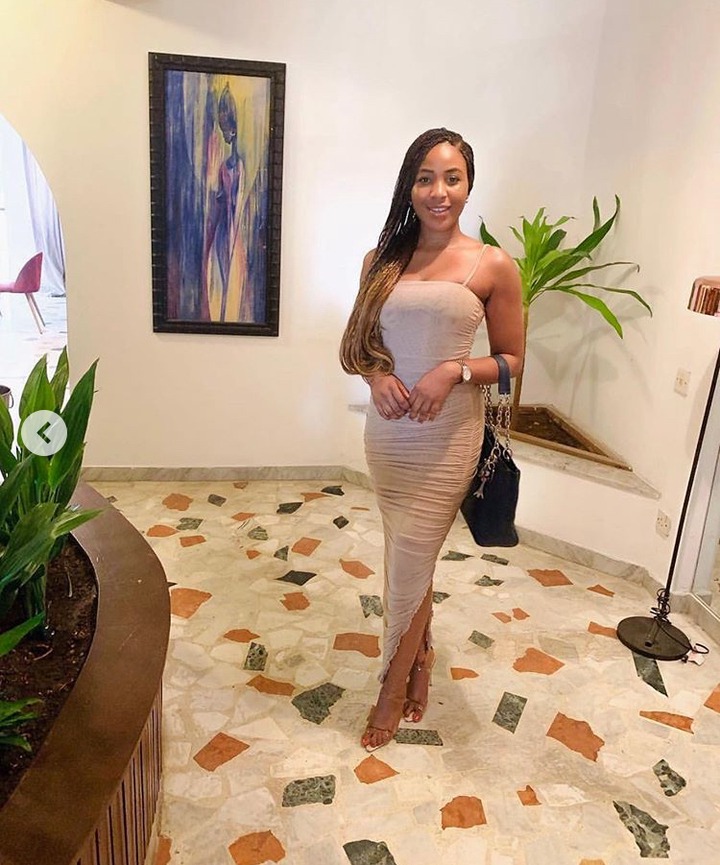 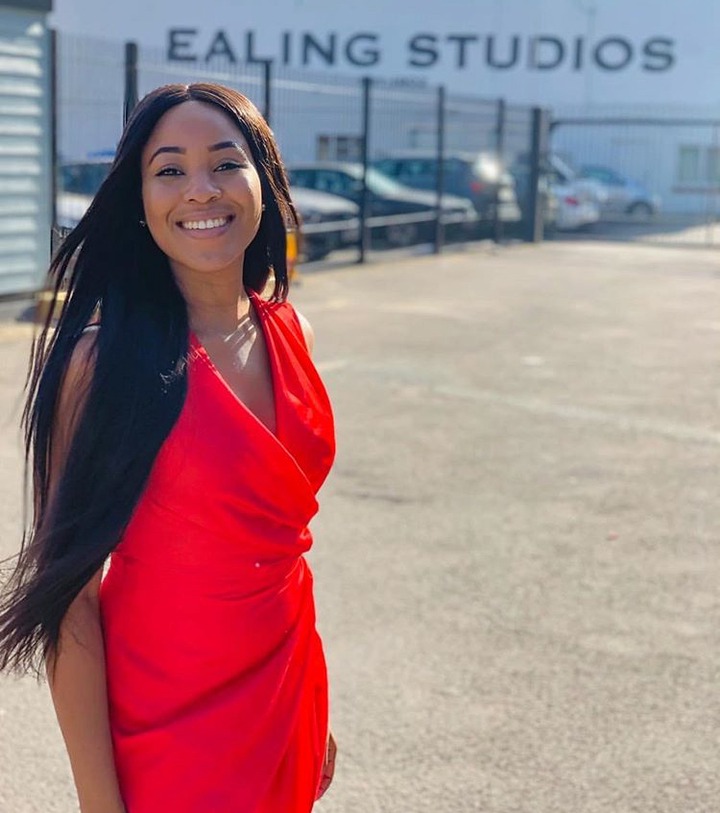 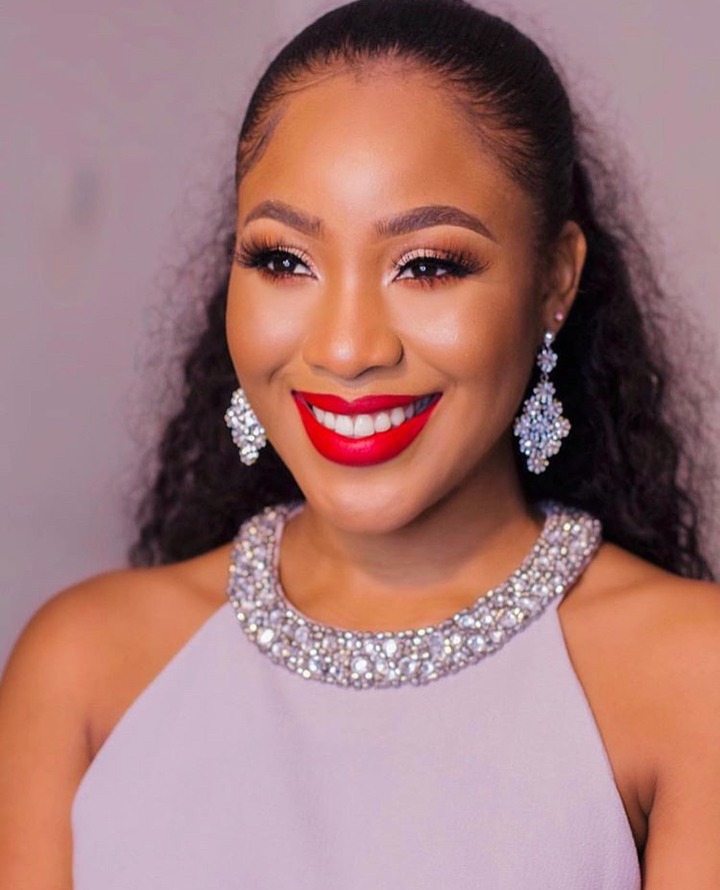 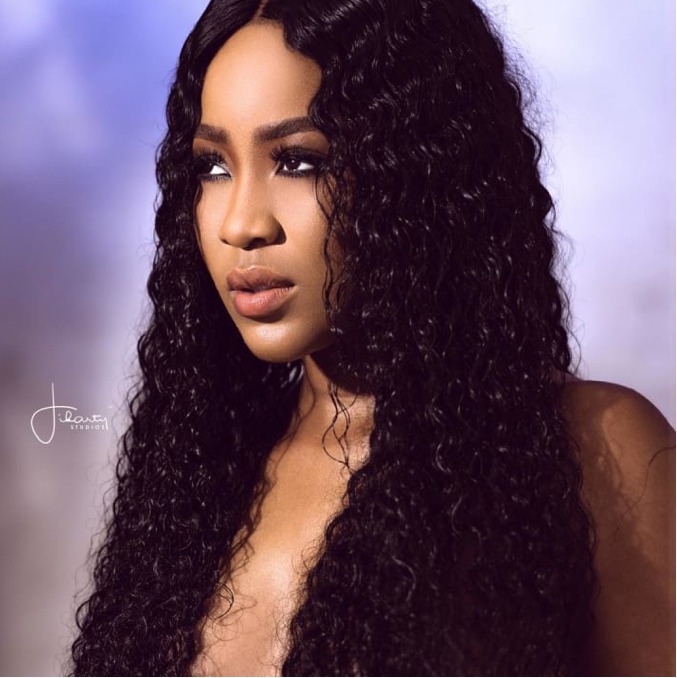 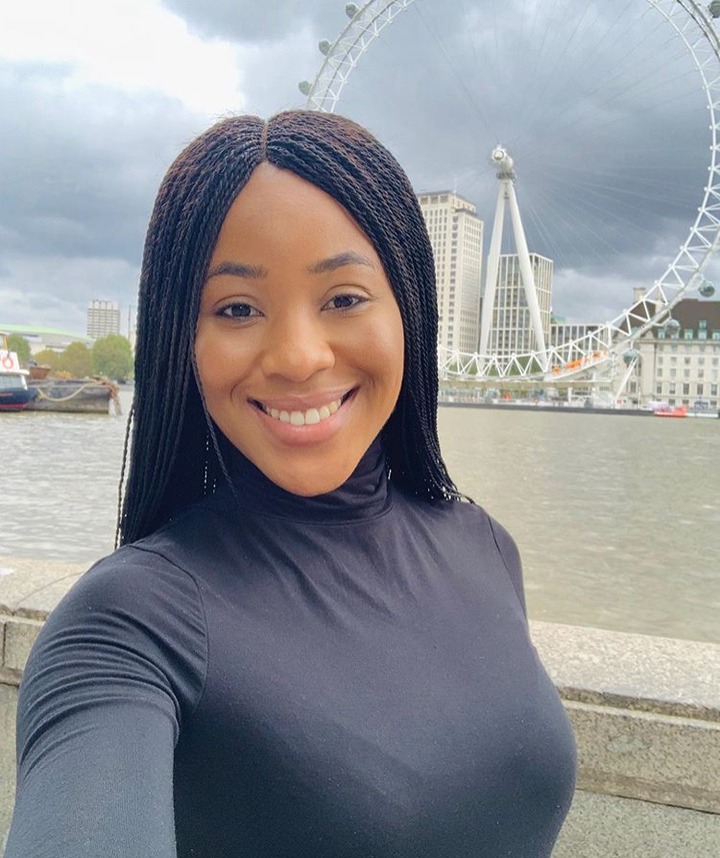 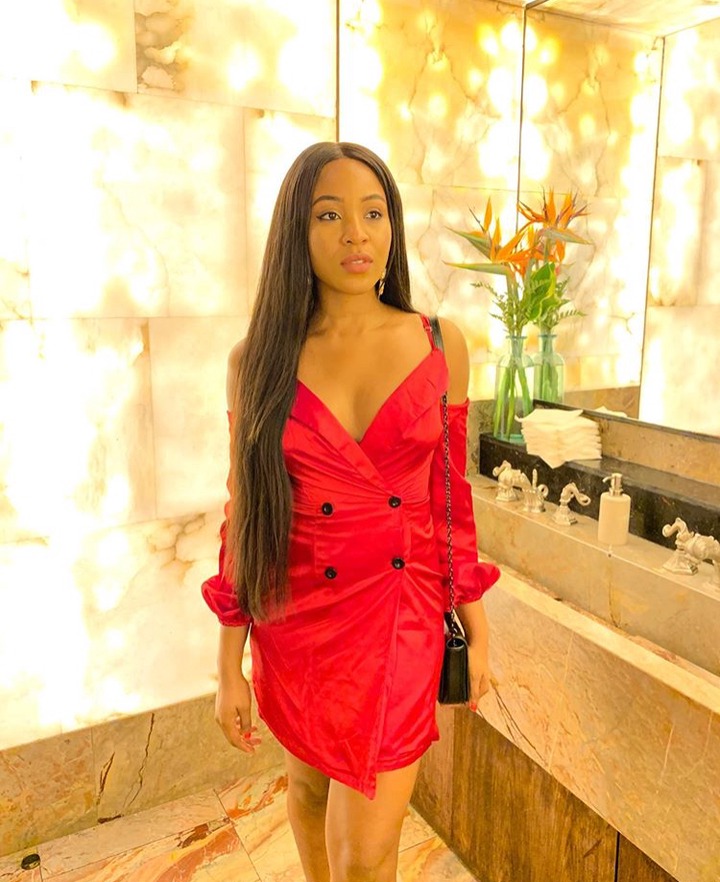 Do you think she would have won if she remained in the house?