By Greatblize (self media writer) | 4 months ago

We know it is a culture for evictions to occur every Sunday night on the big brother Naija show, the Sunday night live eviction show was hosted by Ebuka Uchedu who was the host of the show yesterday night.

Below are some photos of the evicted housemates: 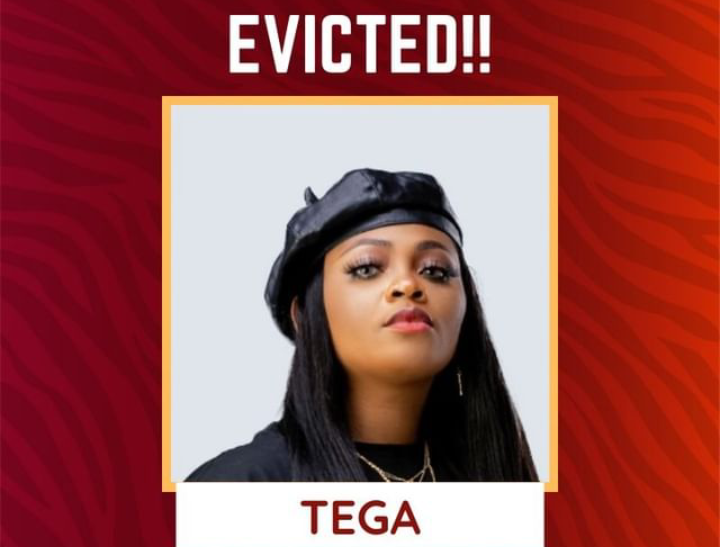 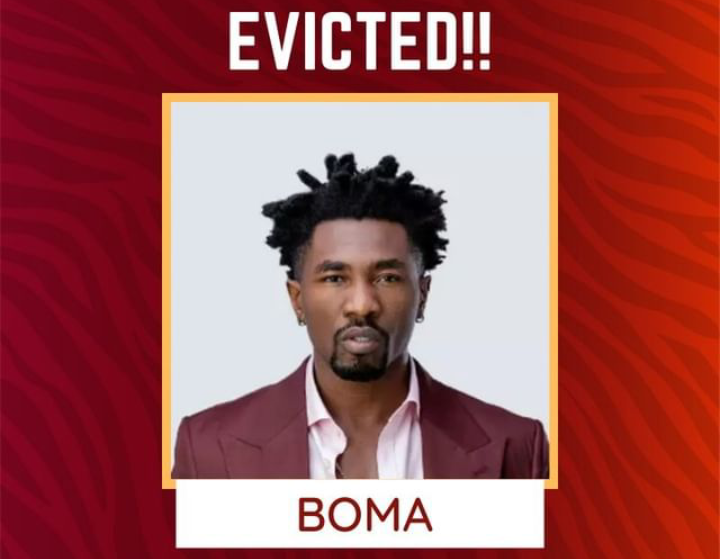 Recall that before the eviction all the housemates of the big brother Naija show were up for eviction, except for Jaypaul and Jackie B who were the head of the house.

Michael, Peace, Boma and Tega were all evicted from the big brother show yesterday night making it the first time four housemates were evicted in one night.

Most fans were excited that Tega and Boma were evicted from the show, as a result of the romance that had occurred between Boma and Tega in the house.

Below are some photos of Tega: 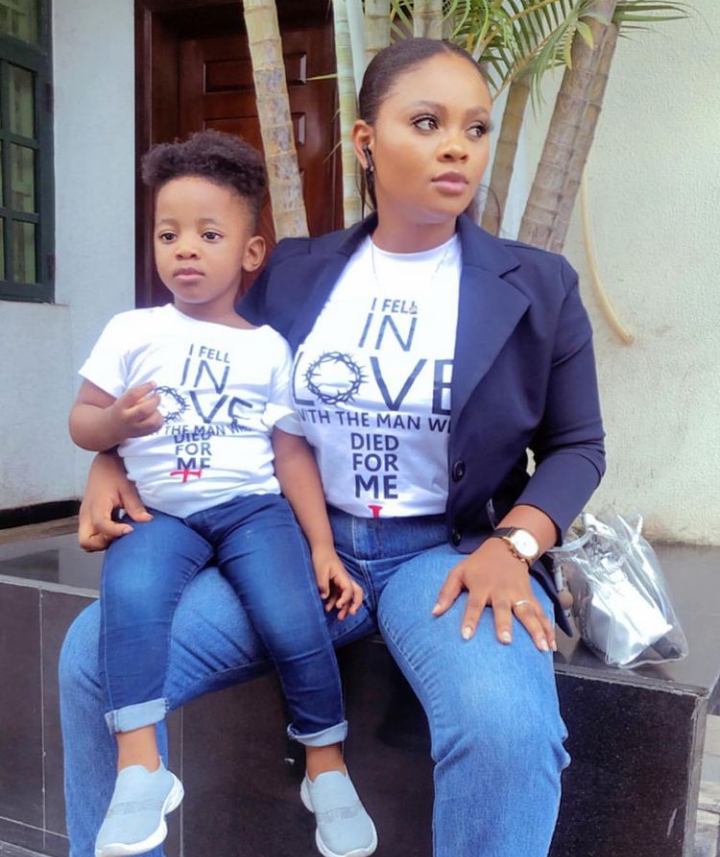 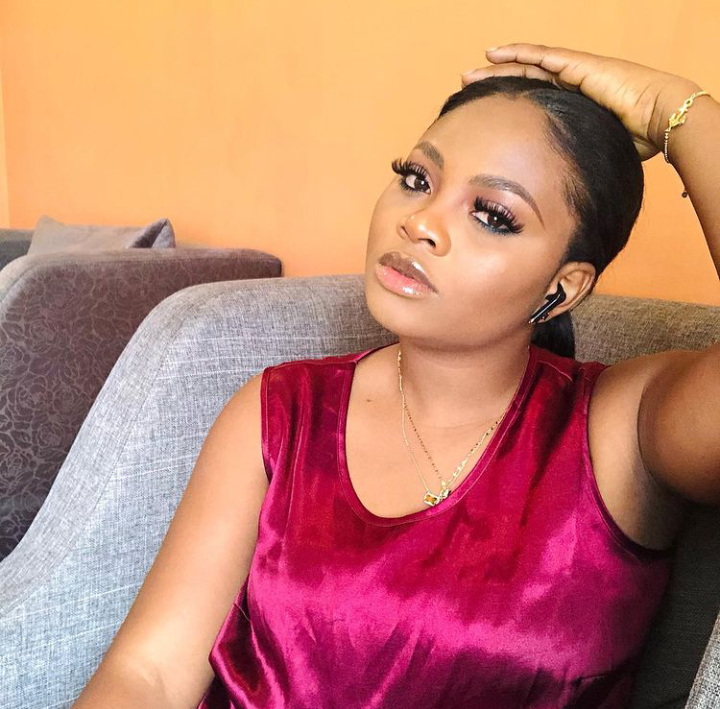 A lot of viewers discredited both housemates because of their relationship, this was because Tega was a married woman.

Below is a photo extract of Boma and Tega kissing: 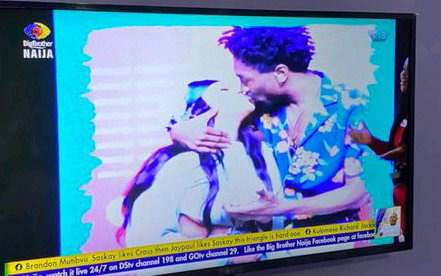 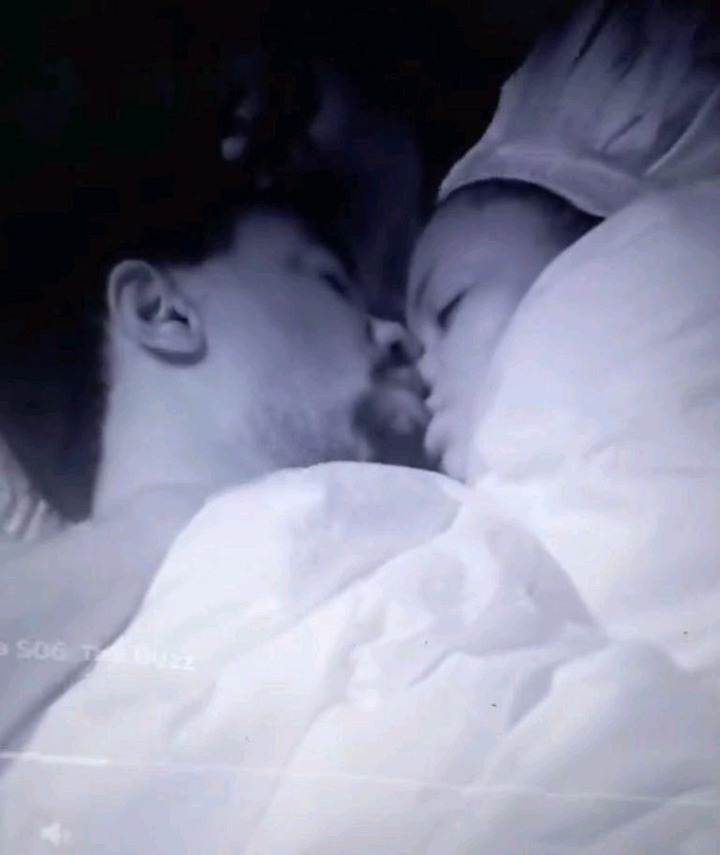 After the eviction, Tega in a short interview with Ebuka told him that she miss her husband and her son, Ebuka went ahead to ask her about her affairs with Boma, and Tega responded by saying that Boma was just a friend and that everything that happened between them was nothing but acting.

Below is a photo extract of Tega after her eviction: 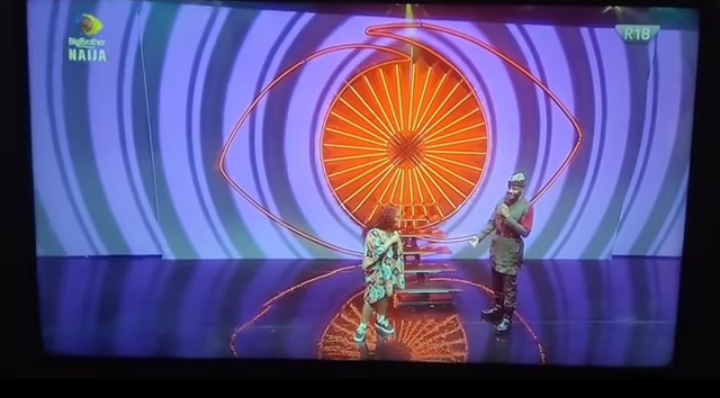 She went further to say that they both were good actors and decided to play by a script, her revelation surprised many, she concluded by saying that her husband would understand, Ebuka went ahead to wish her success in her endeavors.