Opinion: Celebrities should keep their marriage off social media

By Chinny'sangle (self media writer) | 15 days ago

Some weeks ago, Annie Idibia had called out her husband, Innocent Idibia, popularly known as 2Face on social media due to some family crisis. 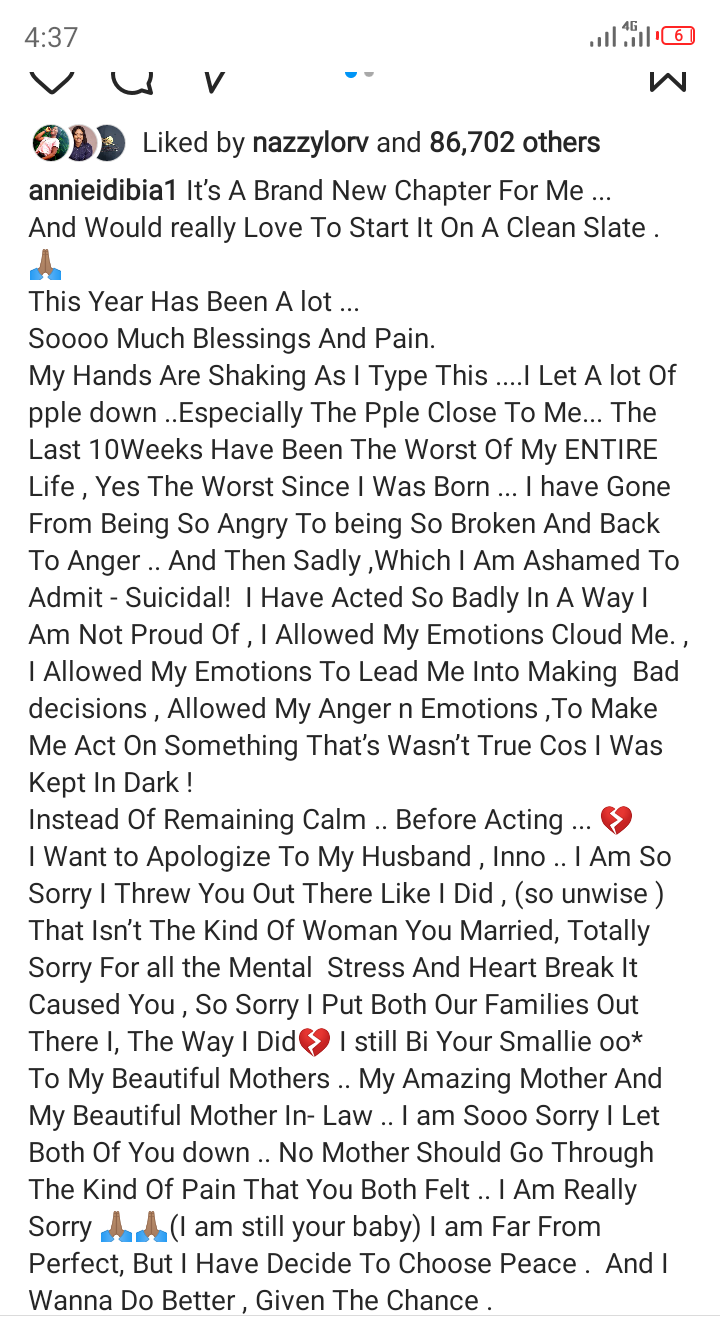 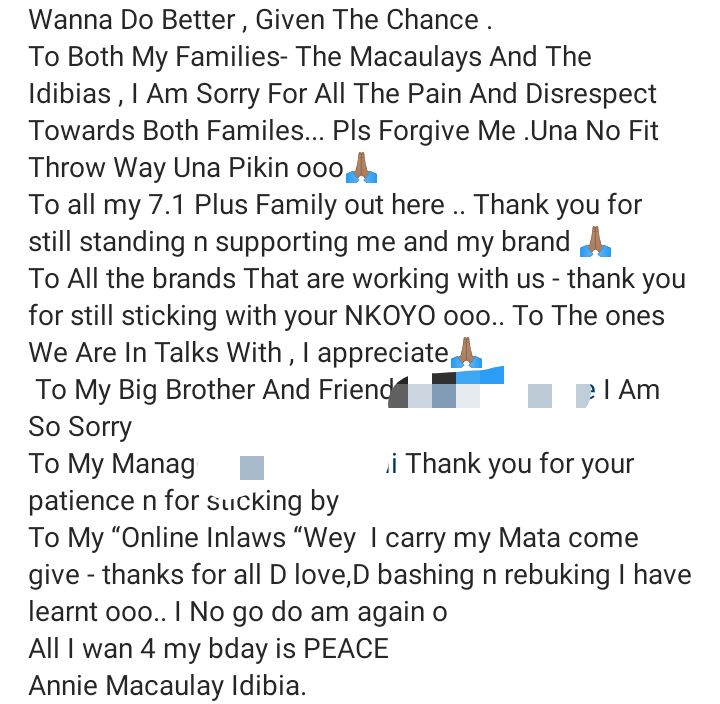 Today, as she is celebrating her 37th birthday, she recalled how her life has been this year and how she had gone through some mental stress, and had equally put her family in such state.

She apologized for all she did wrong and accepted she was kept in the dark in her own word. The darkness that clouded her eyes was the numerous opinions, and ideas different people were giving her. The thought that some persons supported her, gave her the strength with which she almost went too far in her anger.

Annie must have thought that putting out her family problem on social media would help settle her anxiety, but that idea and its execution almost ruined her marriage. 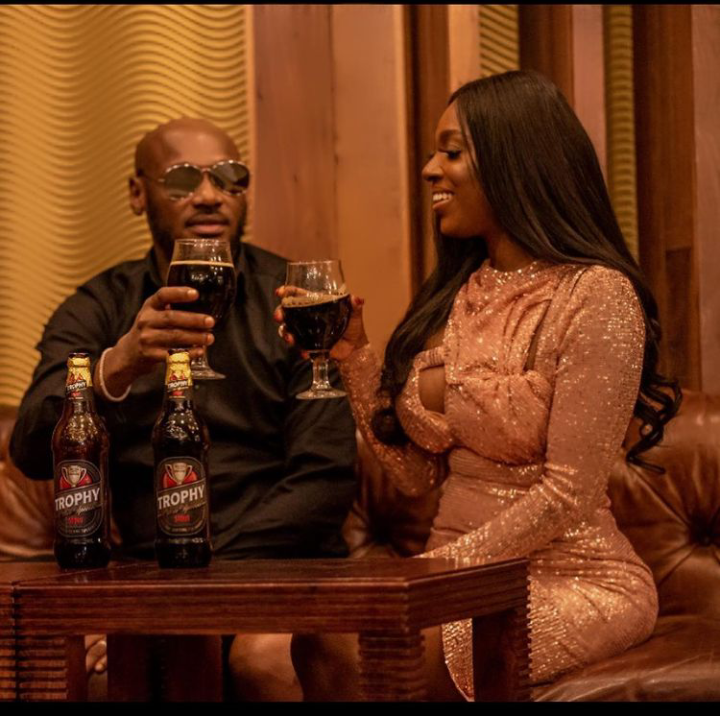 Note: I am not condemning her for bringing out her family issue on social media as that might have been her only relief, but from the damage it costs her, it is enough that others learn from her that, social media judgement could make or mar a family or even an individual. 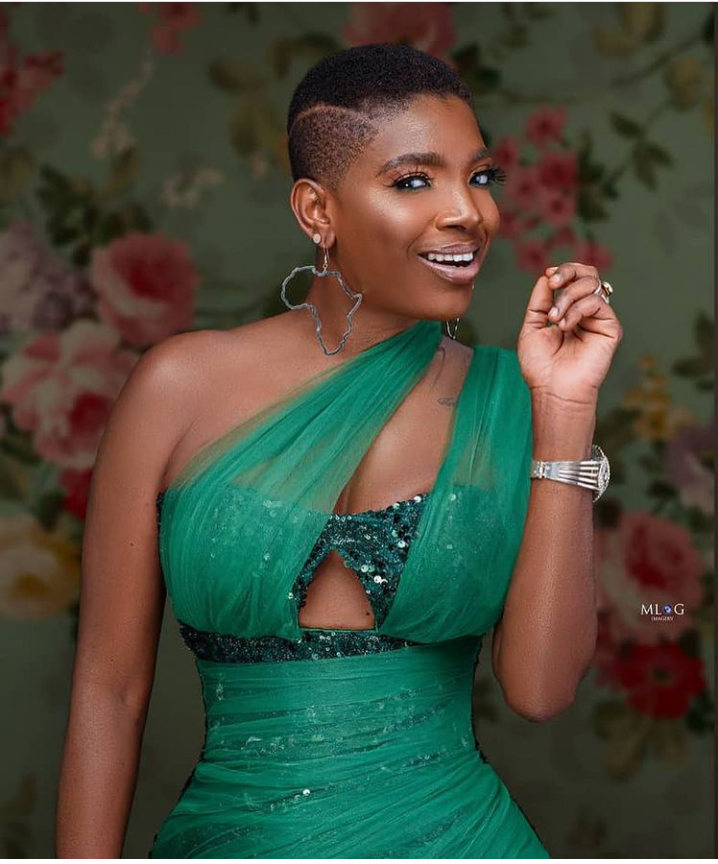 If she hadn't brought up the issue on social media, there may have likely been a better way to resolving such problem, but bringing it out exposed her to the world that many people got themselves involved in her family affair, thereby, igniting in her, the fire to rebel as she did without being properly guided as she admitted in her apology note.

Therefore, families, especially popular ones, should avoid putting out their family issues on social media. Every family has a loophole, and this is when the level of compatibility in a couple is tested.

In my opinion, if there are solutions to settling a family dispute, bringing it out on social media is not one of them. 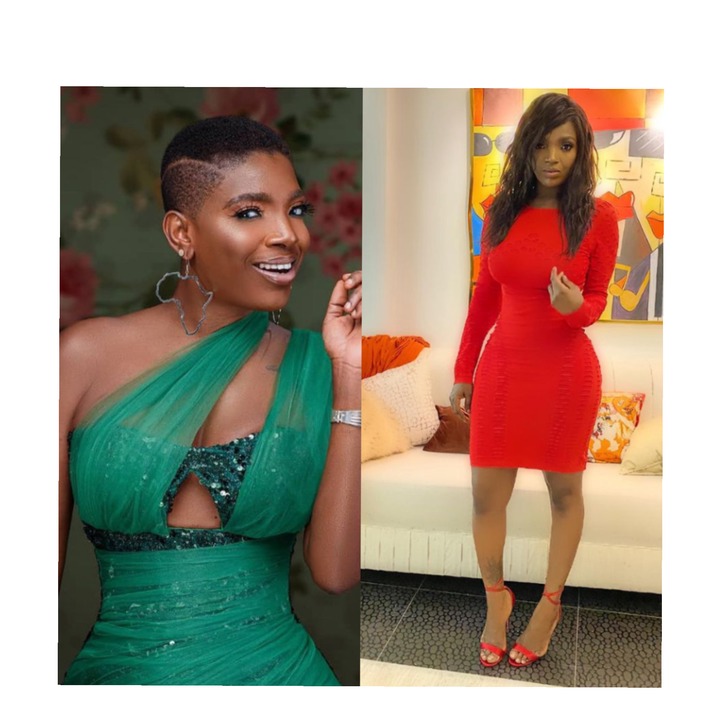 Image source: all images in the article were sourced from Annie Idibia's Instagram handle