10 Popular Yoruba Musicians Who Entertained Us In The Past, But Have Passed Away (Photos)

By EngrLas (self media writer) | 8 months ago 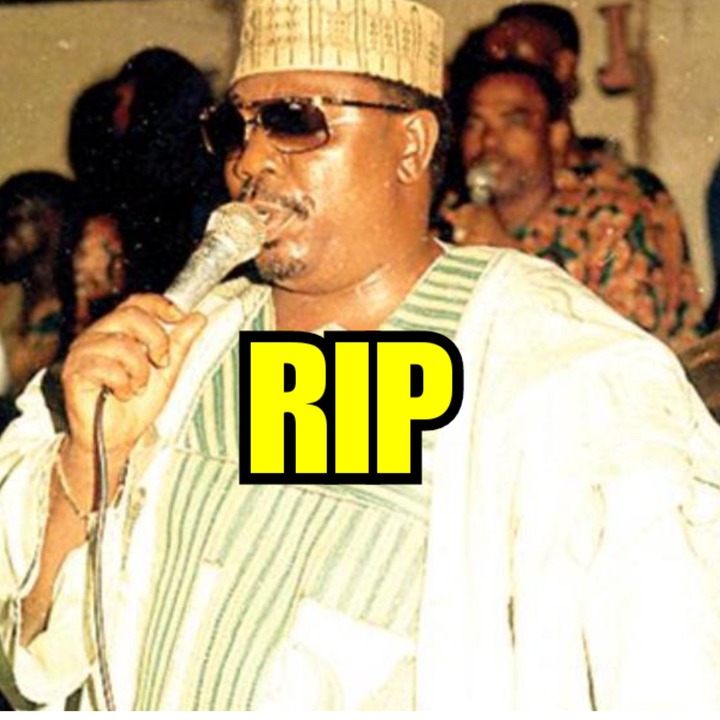 Alhaji Ayinde Sikiru Barrister was a popular Fuji musician that entertained Fuji music lovers in the past. He was the founder of the popular Yoruba music, Fuji, and had large followers in his days. He died on the 16th of December 2010, at the age of 62 years, in a London hospital. 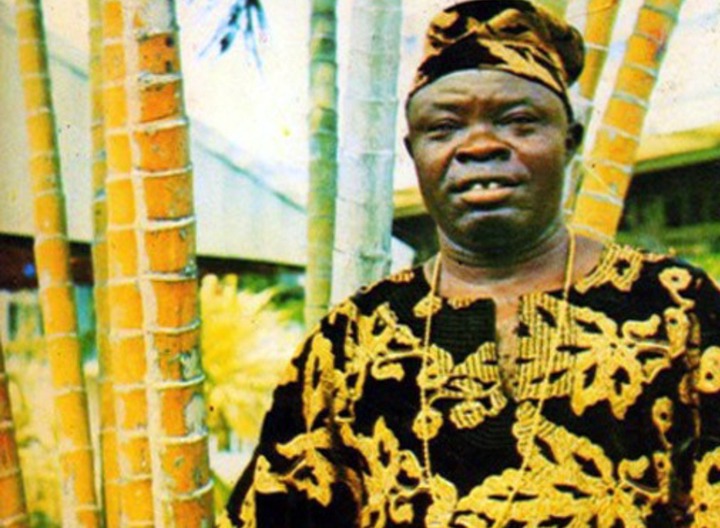 Haruna Ishola was the most popular Apala genre musician. He was born in 1919 in Ijebu Igbo area of Ogun State. He died in 1983. 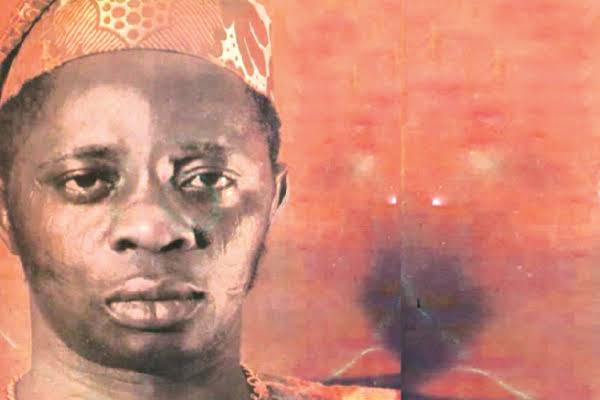 Waidi Ayinla Yusuf Gbogbolowo, better known as Ayinla Omowura was a Nigerian Apala musician born in Itoko area of Abeokuta in 1933. He died on the 6th of May 1980, at the age of 88. 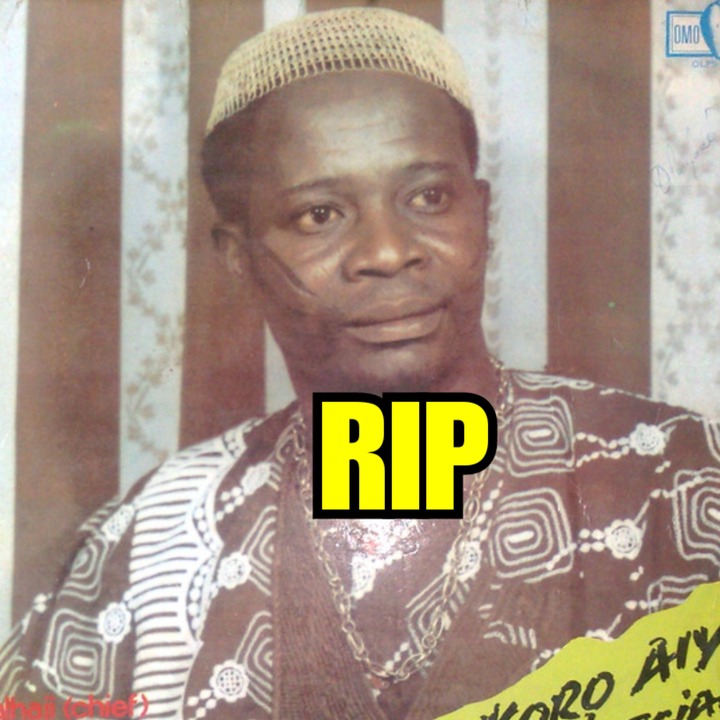 Dauda Akanmu, popularly known as ‘Epo-Akara’ was a Yoruba musician from the historical city of Ibadan, he was the main force behind the popular Yoruba music genre called, ‘Were music’. He was born on the 23rd of June 1943 and he died in 2005. 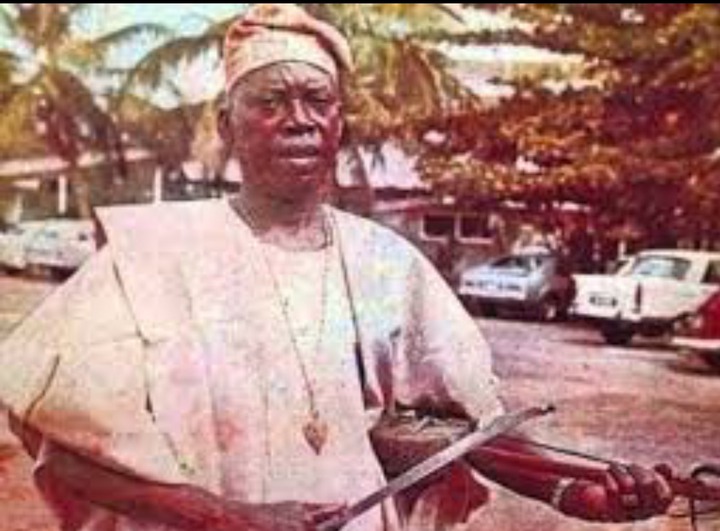 Yusuf Olatunji, also known as ‘Baba Legba’ was a Nigerian musician who popularized the Sakara music style. He was born in 1905 in Ogun. He died on the 15th of December 1978 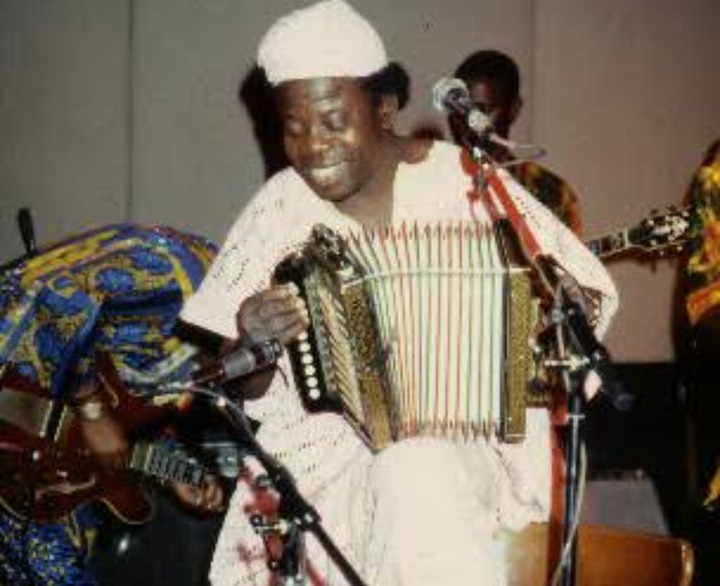 Isaiah Kehinde Dairo, popularly known as ‘IK Dairo’ was a notable Nigerian Jùjú musician. He was one of the popular Juju musicians in the past. He was born in 1930 in Kwara State. He died on the 7th of February 1996 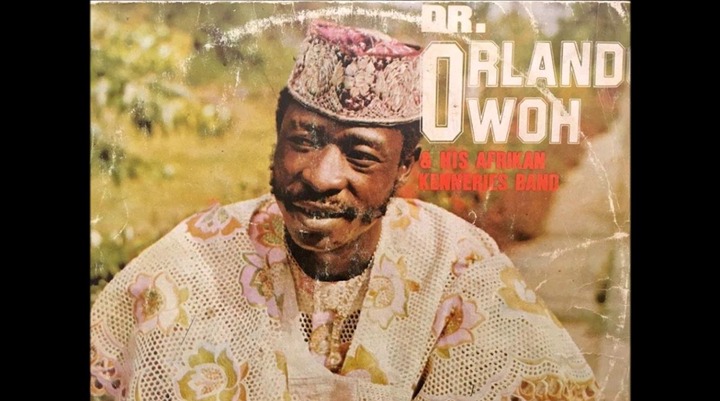 Orlando Owoh was a highlife musician and band musician. He was born on the 14th of February 1932, in Osogbo area of Osun State. He died on the 4th of November 2008 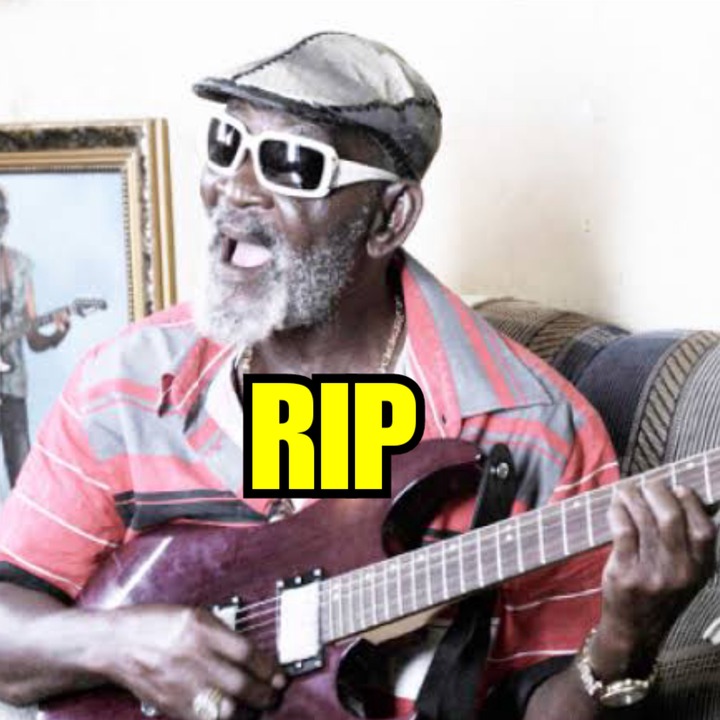 Prince Olayiwola Fatai Olagunju, known better as Fatai Rolling Dollar, was a Juju and Highlife musician. He was born on the 22nd of July 1927 in Ede area of Osun State. He died on the 12th of June 2013, at the age of 86. 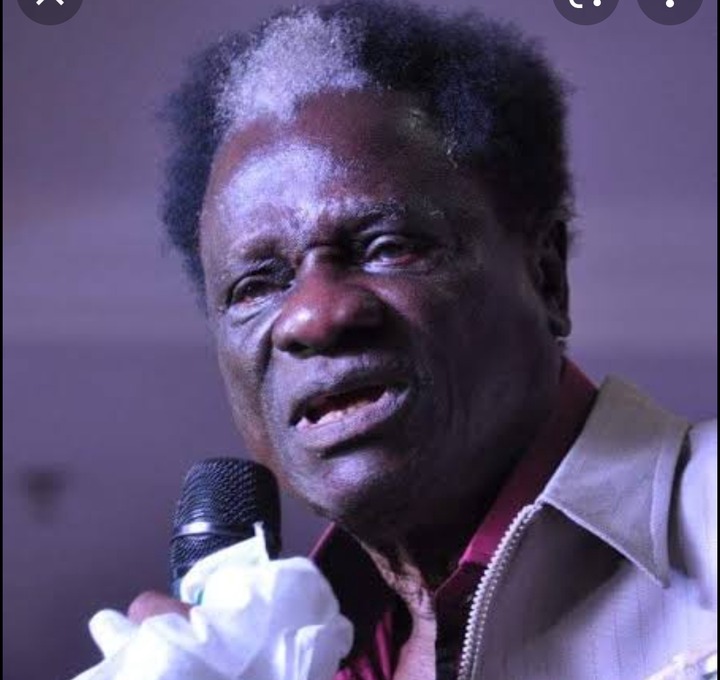 Victor Abimbola Olaiya, also known as Dr. Victor Olaiya, was a Nigerian trumpeter who played in the highlife style. He was born on the 31st of December 1930 in Ekiti State. He died on the 12th of February 2020. 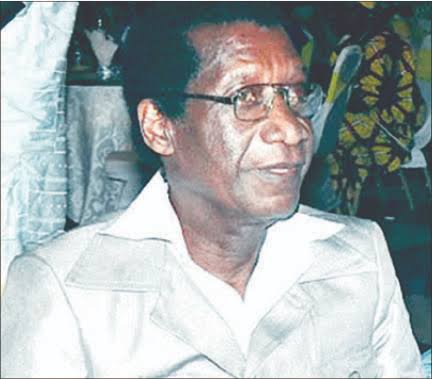 Dele Ojo was a Nigerian musician and performer. He was one of the musicians to have spread and popularized the juju genre of music. He was born on the 10th of July 1938 and he died on the 3rd of May 2018, at the age of 79.

Kindly comment RIP in the box below to pray for them all.