Music executive, Dekumzy and wife celebrate their first son on his birthday today. 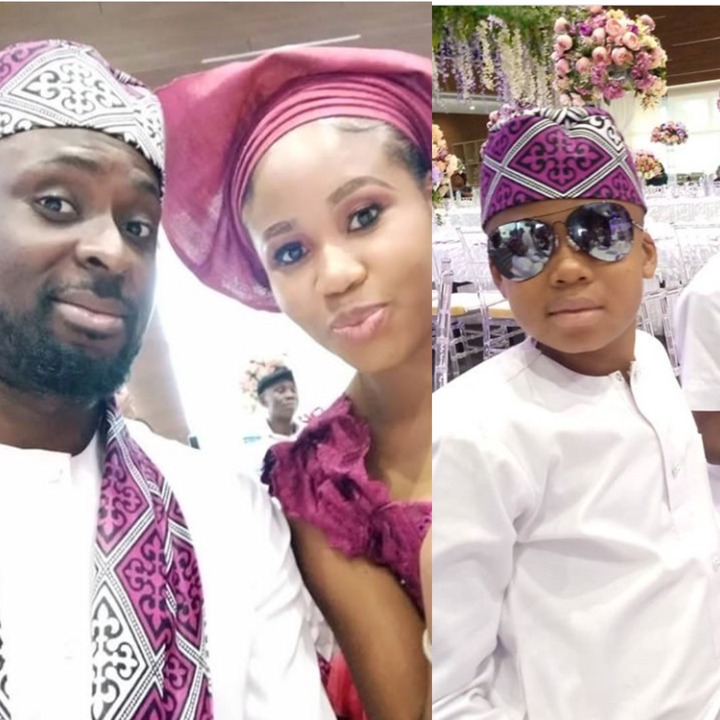 Veteran Nigerian music executive, producer and song writer, Derek Osonwa, but known on stage as Dekumzy or General Dekumzy and his pretty wife, Ursula Ice are celebrating son's birthday today, July 19, 2020. The proud and excited parents took to their respective social media platforms to join their cute son, Kaito to mark his new age in the most memorable style.

Sharing a photo of his handsome looking son, Ursula Ice wrote: "Happy birthday to you my first baby. 11 looks good on you my love. Many more fruitful years to you."

While his dad, Dekumzy wrote him: "Happy birthday to my son Kyto Kumzy. Age with Grace."

And from Miss Keri: "Happy birthday Kaito. May you continue to grow and mature in God's grace. Have fun x."

In a quick response to Keri's birthday wish for her son, Ursula replied: "Amen. Thank you sis." 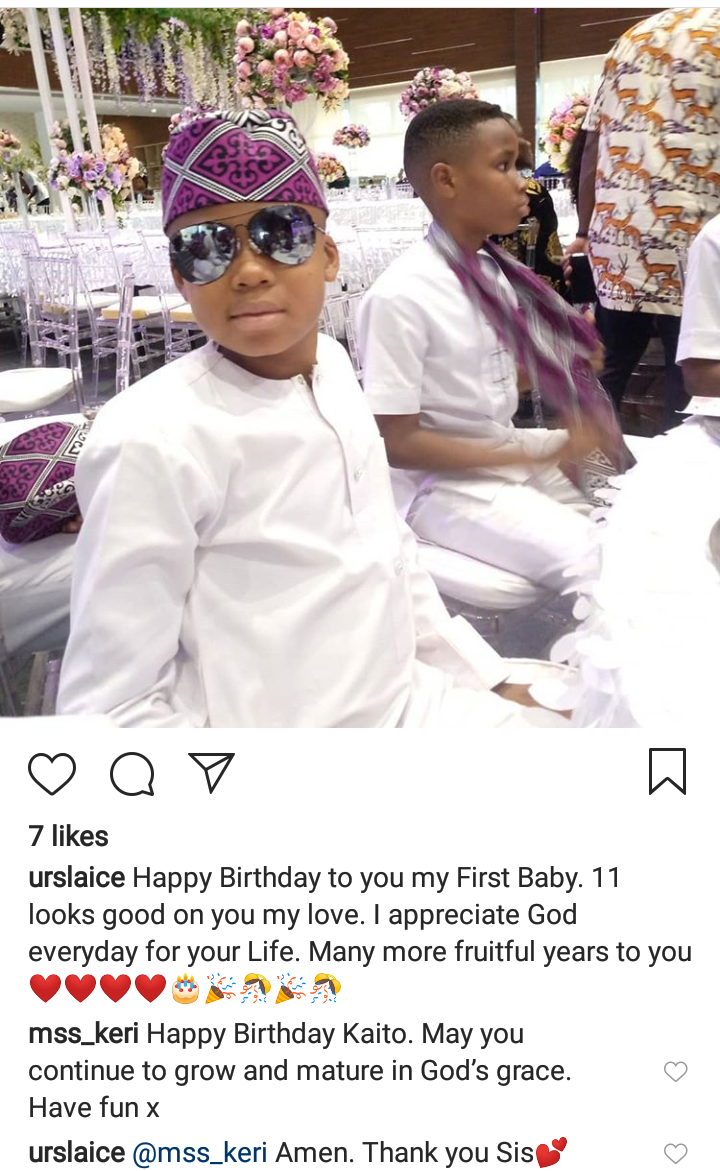 Dekumzy formed an all girls music group called "Desperate Chicks" some time in 2007/2008, of which his wife, Ursula Ice was a member of. The group which ruled the Nigerian music industry back then released their debut album in 2008 titled "Tell Dem" a d the album became an instant hit. 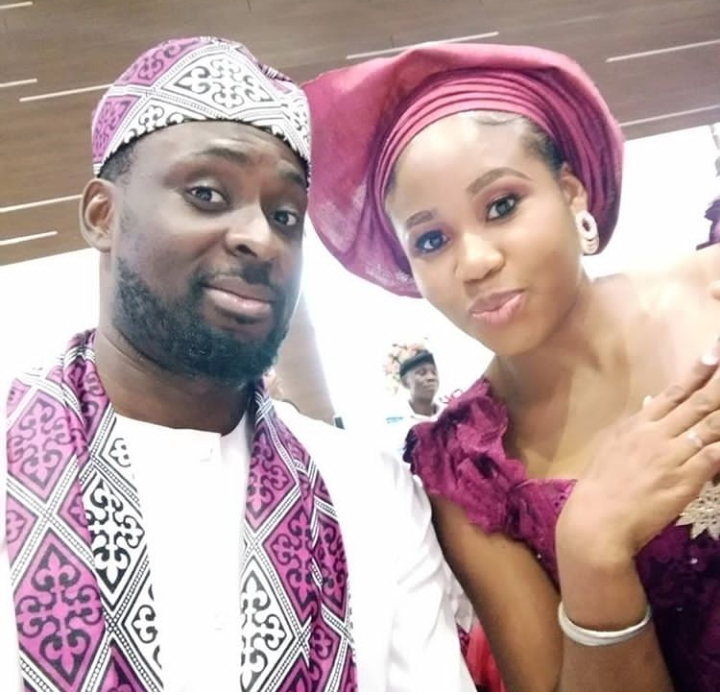 Sadly, the musical group which comprised of Stormrex, Ursula Ice and Barbie was disbanded in 2010, and eventually marking the end of their envious musical career. Though Stormrex went solo, releasing couple of good songs after she was signed to Penthauze, but she couldn't replicate same success afterwards.

Anyway, happy birthday to young Kaito. Keep winning as you age with Grace.