Wizkid is unarguably one of the best artistes in Africa. He has been recognized by many platforms as one of the greatest Afro beats Artistes of all time. Even though people always argue that Davido is better than him and Davido is the GOAT, Wizkid has never reacted or responded to any of the criticisms. 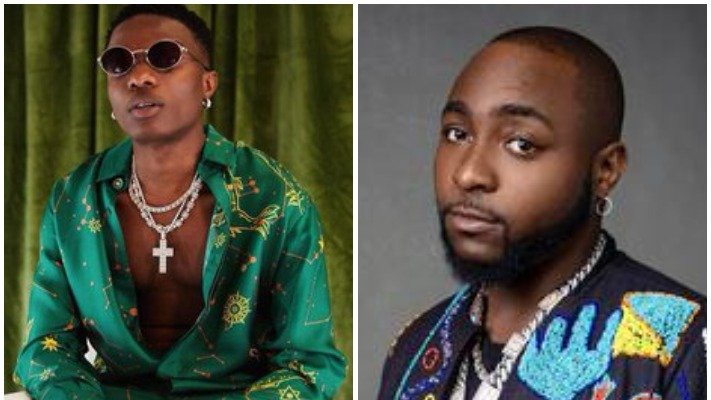 In fact, he doesn’t let that bother him, instead he lives his life the way he pleases and those who love him still do. His fans, Wizkid FC are virtually the biggest fanbase in the country. They always show their love and support even when Wizkid does not demand for it. It is not far-fetched that he dedicated his Artiste of The Year Award at the Headies to his die-hard fans. He said ‘Wizkid FC, this is for you guys!’

Wizkid at the Headies 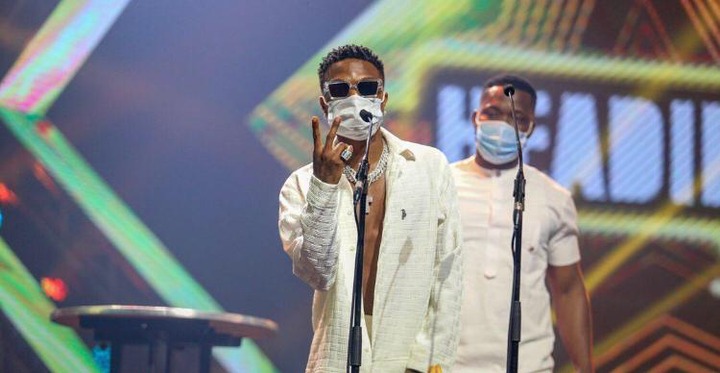 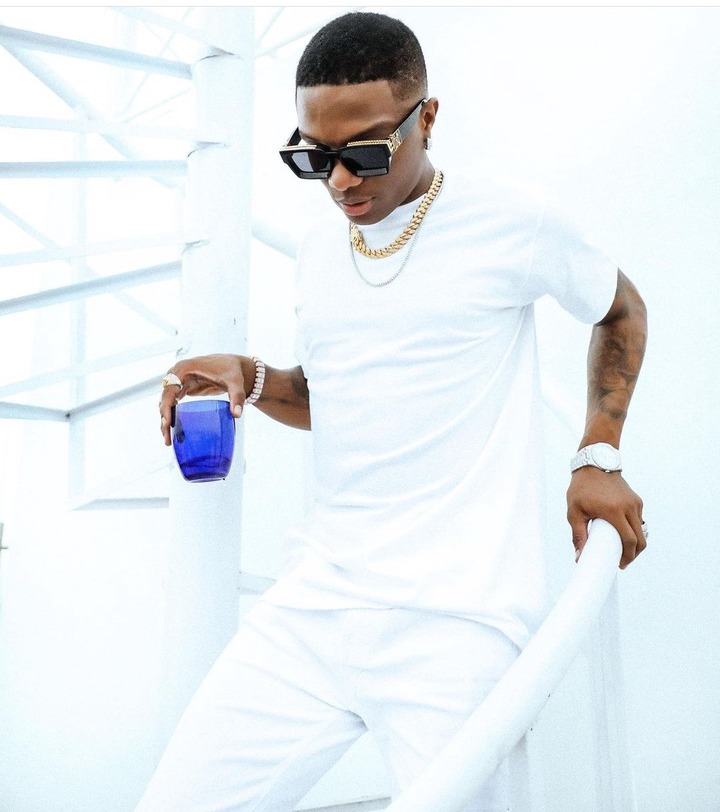 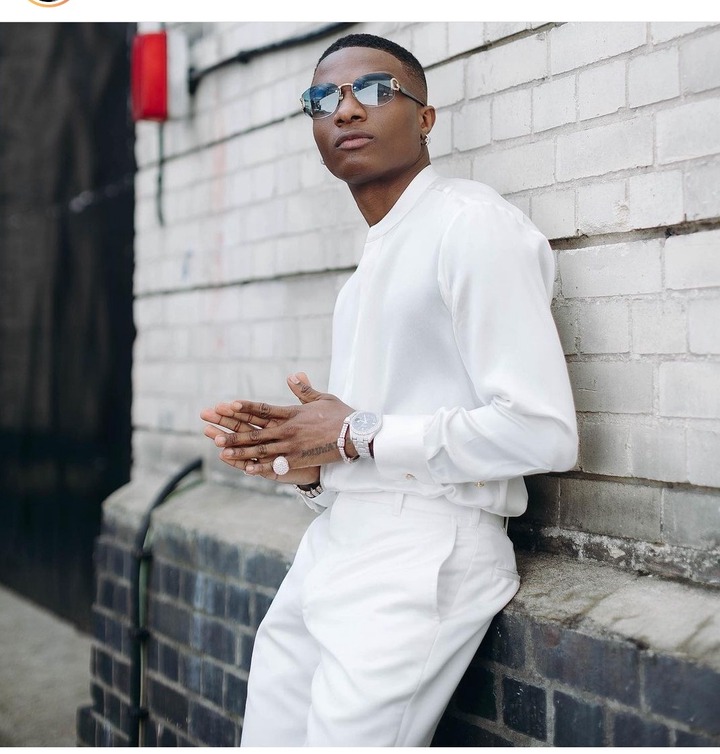 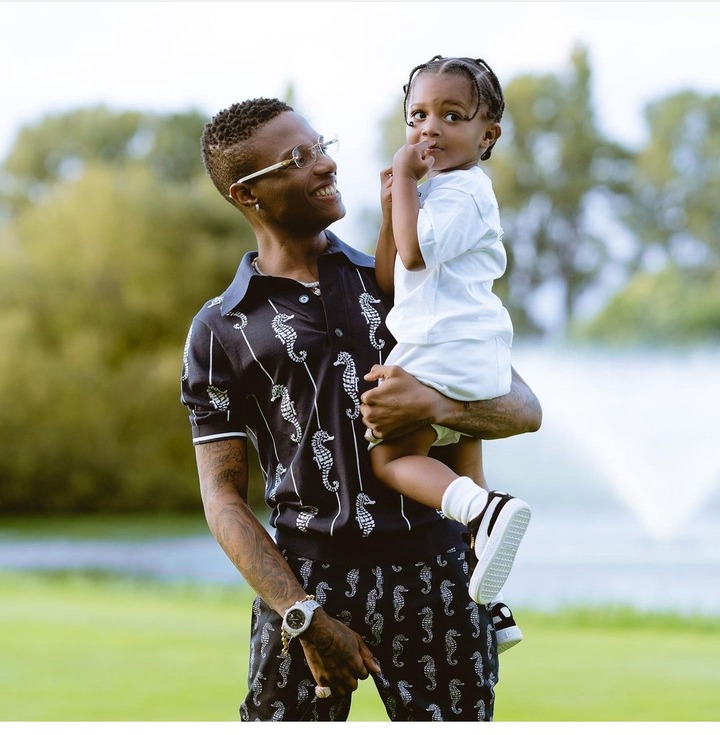 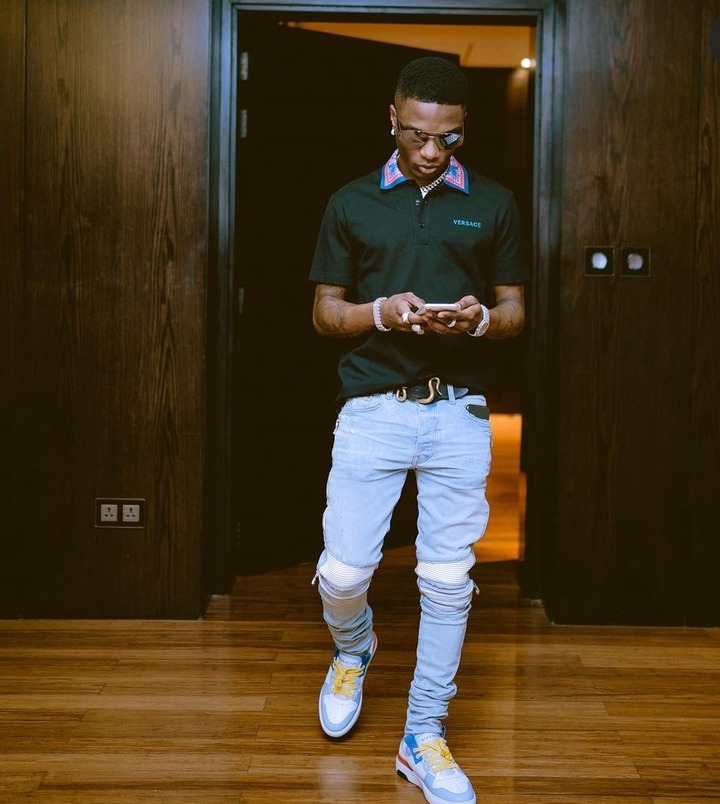 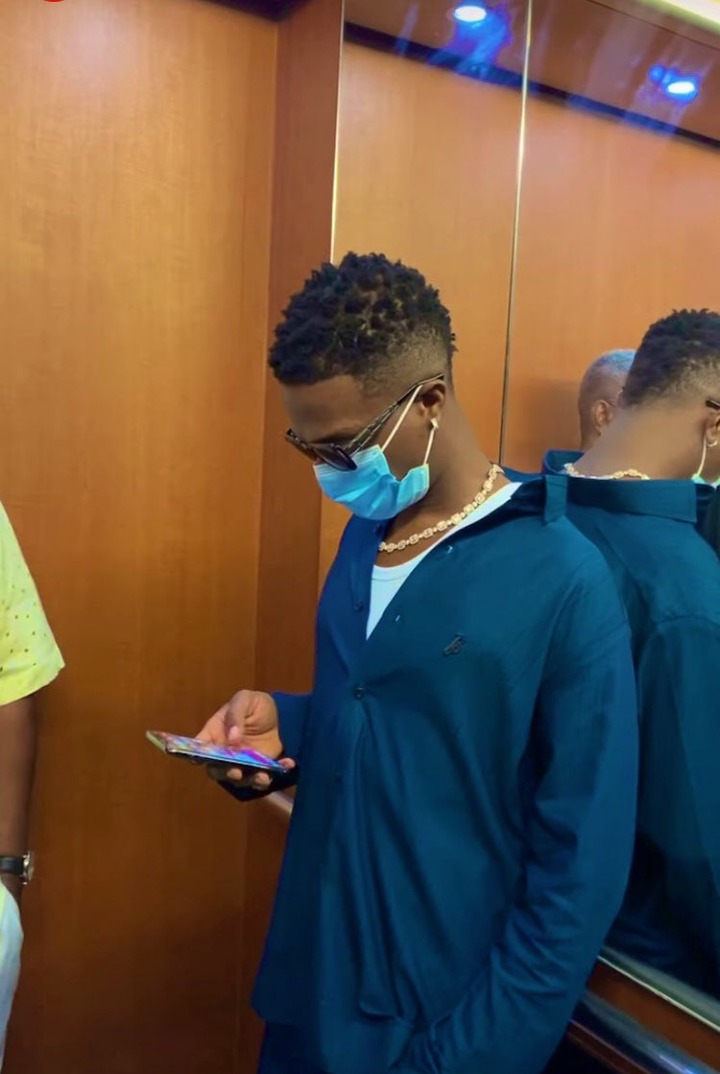 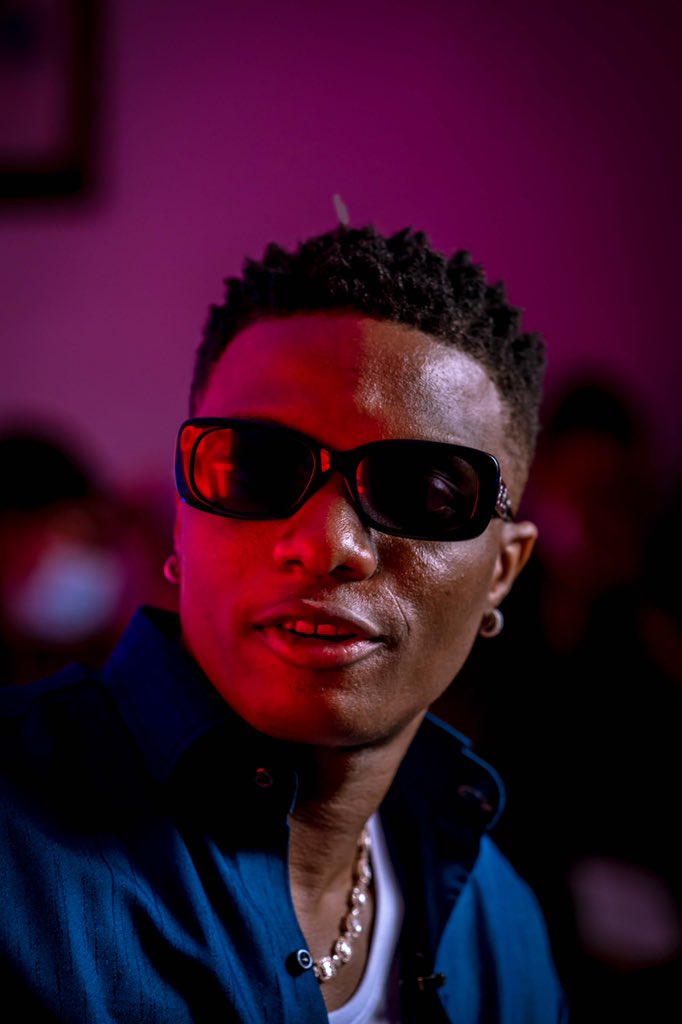 Many people always take Wizkid’s calmness and silence as being proud. People think that Wizkid is proud and that is why he does not relate to people on social media but he has always said that he does not live his own life to please others because there is no way everybody you can make everybody like you; no matter how hard you try, some will still despise you. So, he just loves to do his thing silently without making noise about it. When it comes to music, he delivers like no other artiste but when it comes to relationship with people on social media, he is not so good at it because he simply does not like it. And, it has nothing to do with being proud. In fact, there was something that he did at the Headies Award that left so many people in shock.

You can click on this link to watch the video 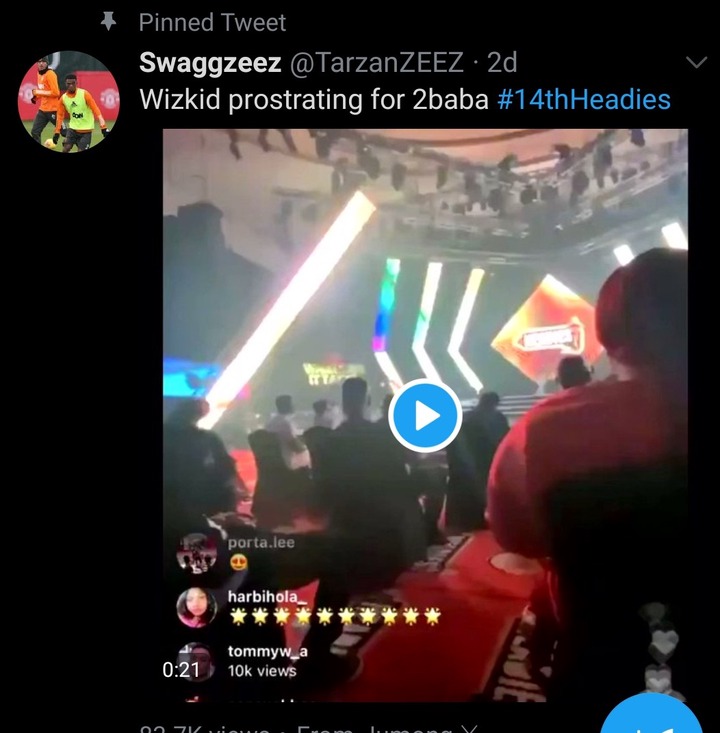 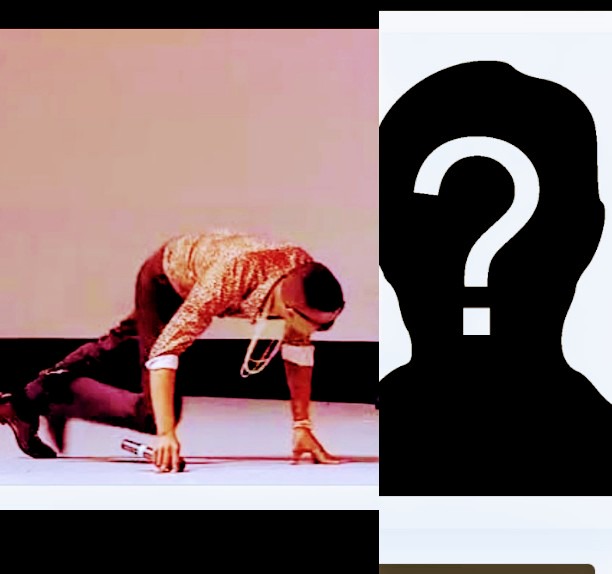 2Baba is a legend in the industry and so is Wizkid but Wizkid did what he did as a sign of respect because the likes of 2Baba, Banky W and others inspired him and paved the way for him in the music industry. Many people may not want to agree but Wizkid is actually not proud, he just doesn’t make himself available and affordable which is not a sign of pride. He does not make himself available everywhere because the number one principle of VALUE is scarcity. It is only a commodity that is scarce in the market that will be valued. It is a strategy and it has nothing to do with pride. 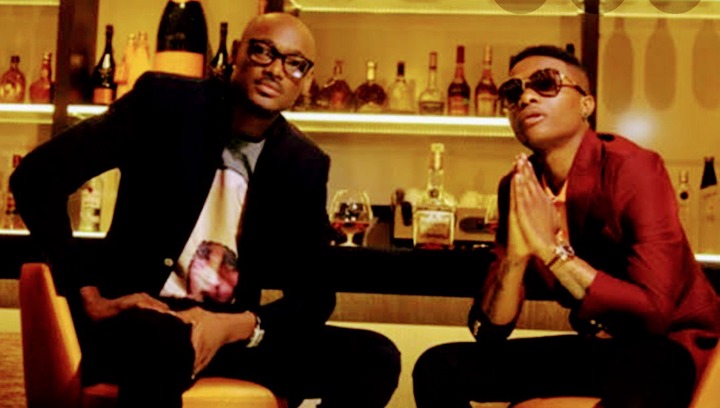 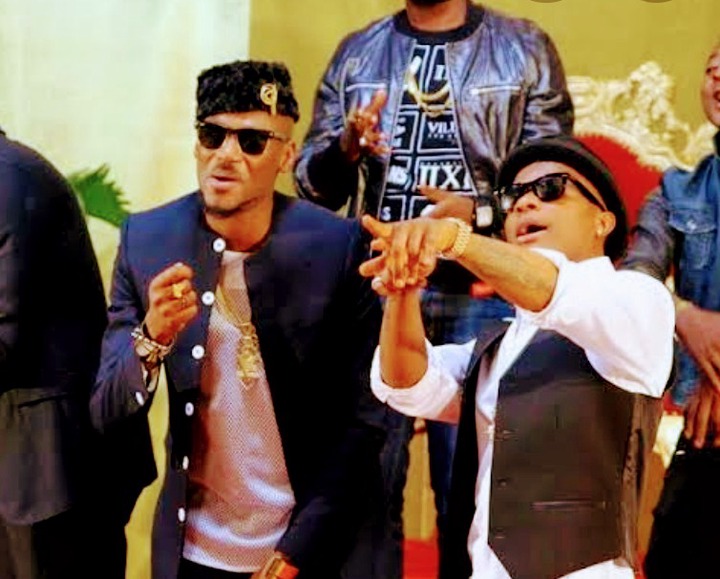 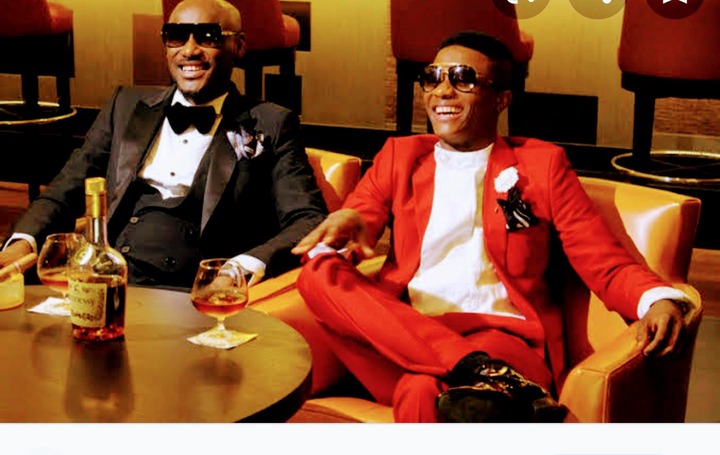 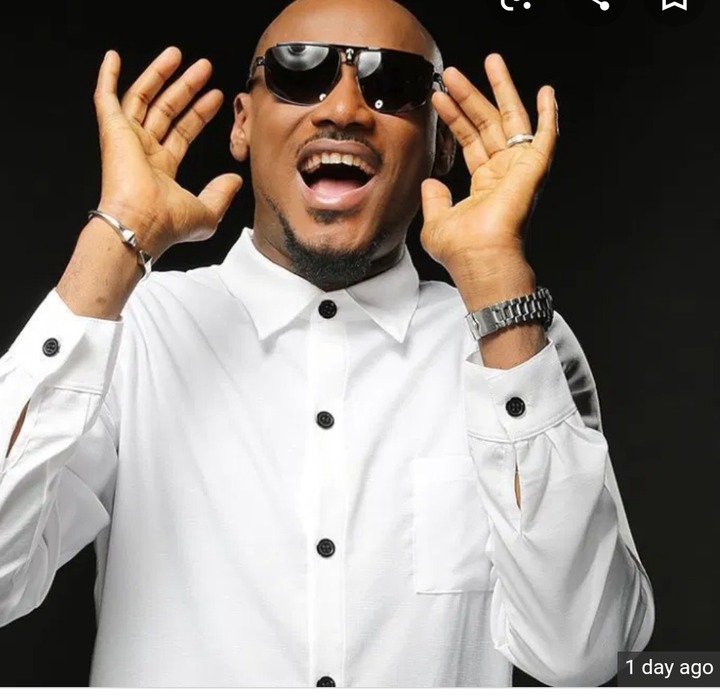 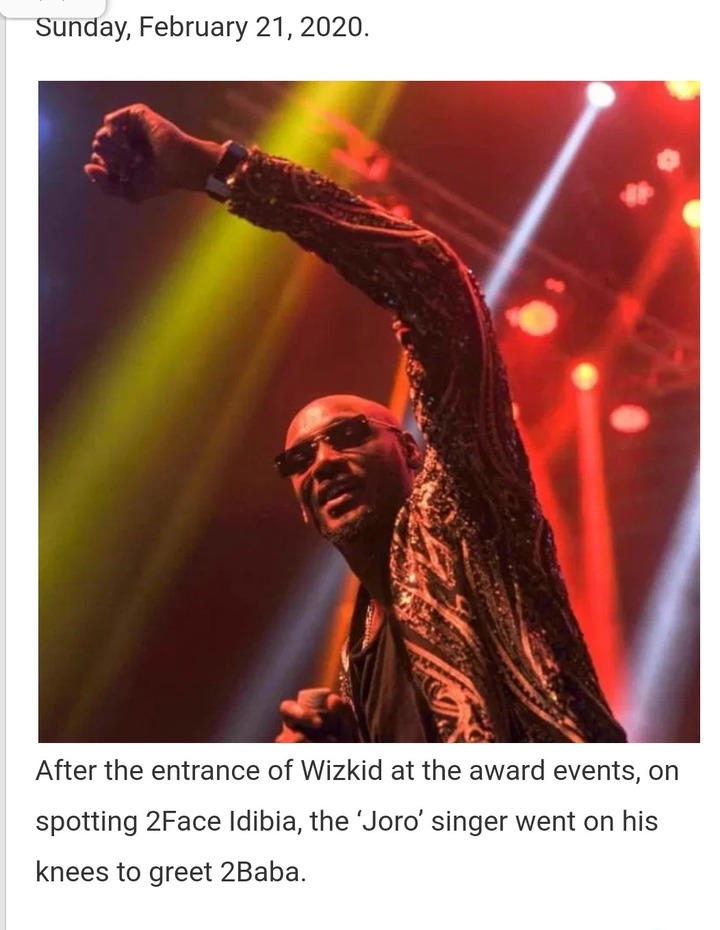 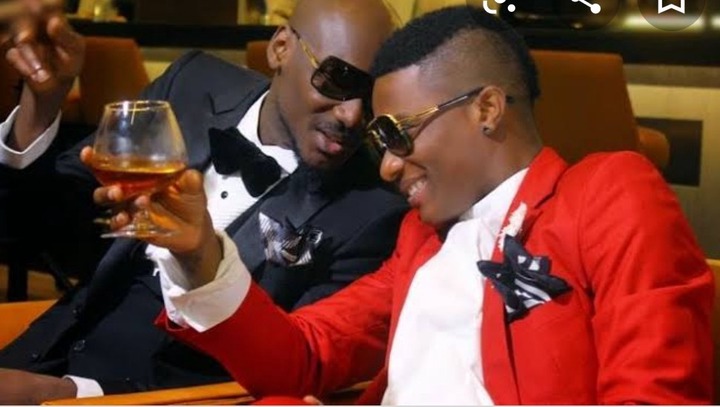