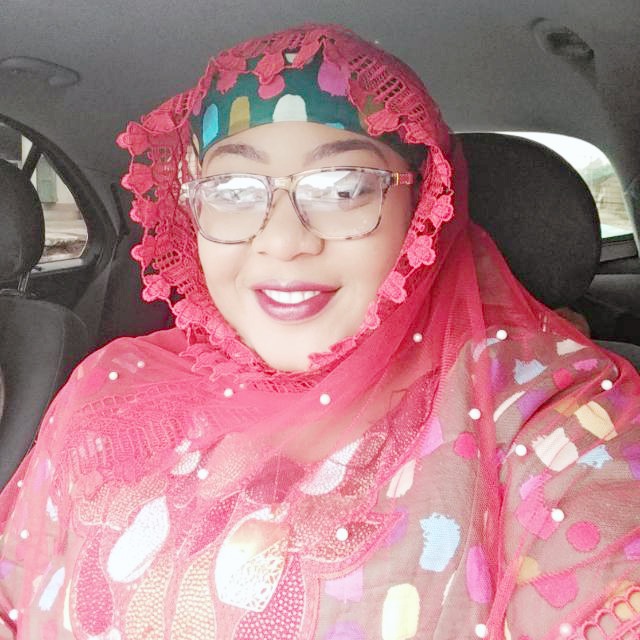 She has been in the business for some years now, her popularity within the industry is growing, the on-screen mother is making progress.The versatile actress is featuring in films like never before, thanks to her commitment and focus. 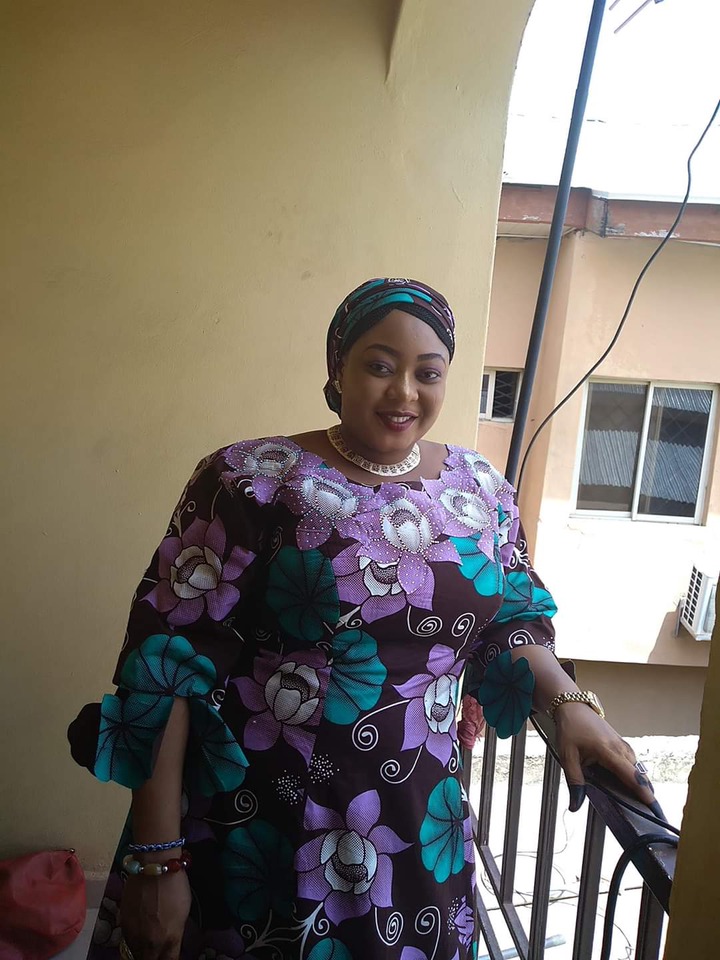 Her name is Rahama Miftahu but widely known as Rahama M.K, the actress was born in Zaria town of Kaduna State, she did all her Arabic and Western education in her native Zaria. She ventured into acting almost 7 years ago, but her growing popularity is because of her role in the famous Hausa series drama, Kwana Casa'in, the series drama is sponsored by Arewa24 tv channel, and is aired every Sunday.The drama has become the most beloved series drama in Northern Nigeria.

The series drama has helped the actress alot as she is now among the most sought after stars in the industry. She has become a famous figure in Kannywood. Some of her films are Dillaliya, Mijin yayata, and Biyayyar aure.