Remember The Man Who Acted The Movie Odyssey 23 Years Ago, See Photos Of Him

By Tobirama (self media writer) | 1 year ago

This is a very interesting movie that I would recommend anyone to watch anytime he wants to be entertained. 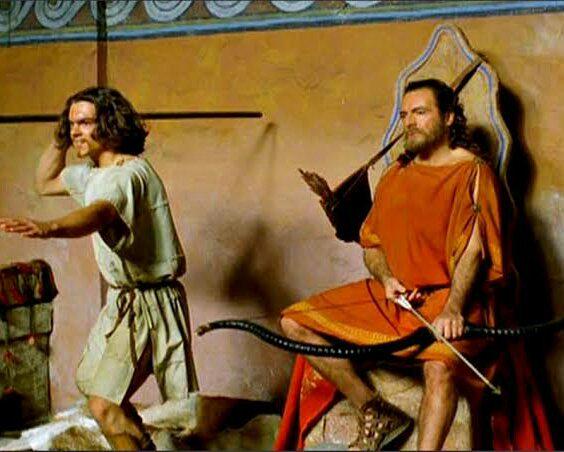 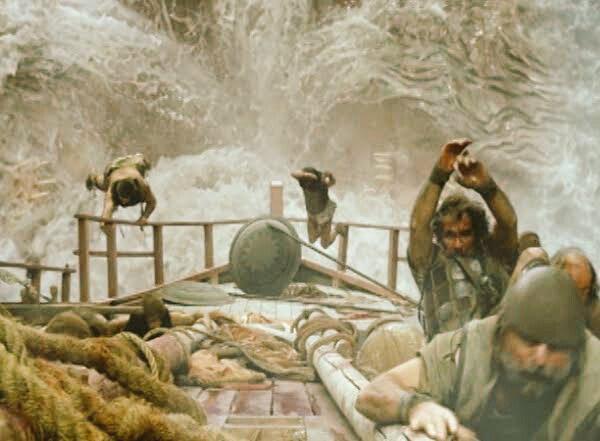 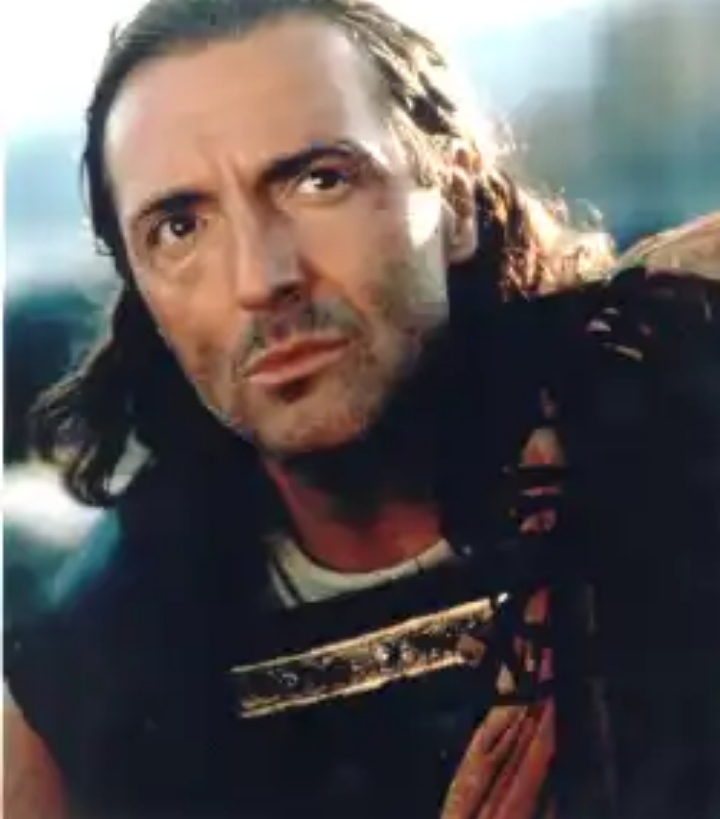 It's about a Trojan war and it talks about a king and a warrior of Ithaca. The warrior who went to battle after his son was born came across a disaster on his way back which made him lost his men. 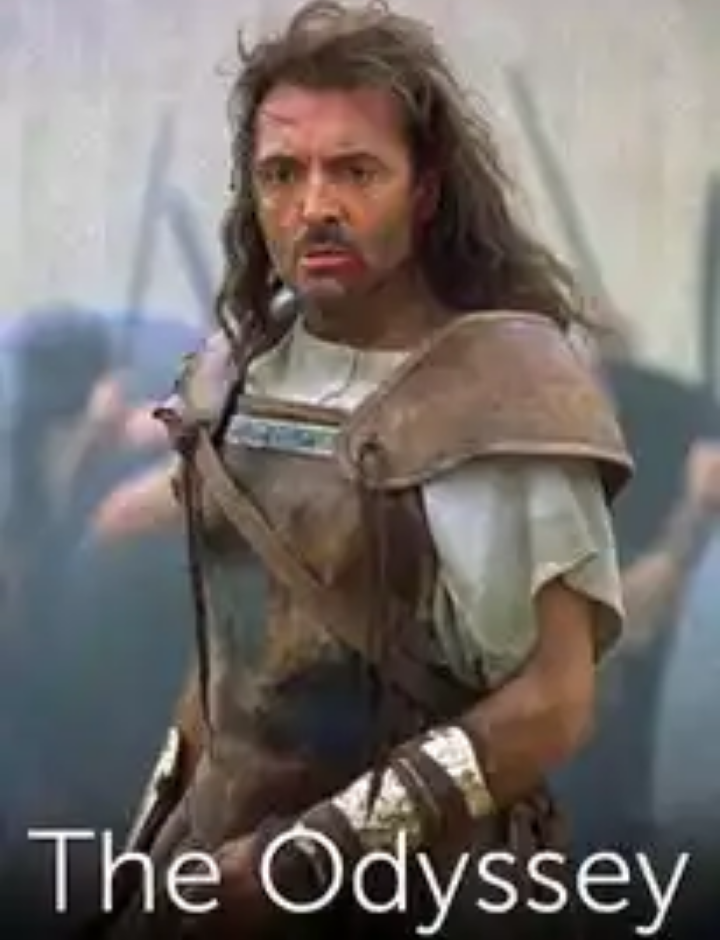 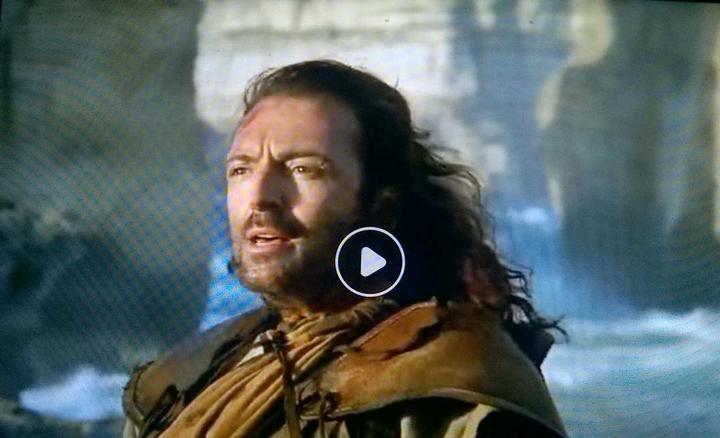 It was after the bearing of their ship was changed by the wind on his way back that he lost his men and encountered a journey of life in the realm of the underworld where he met many mini gods. Meanwhile, his wife had to commit sucide after patiently waiting for him and getting harassed at the same time with his son Telemachus. 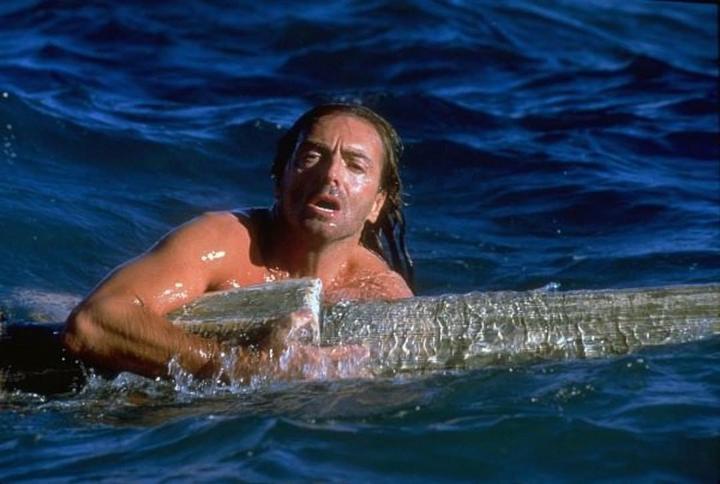 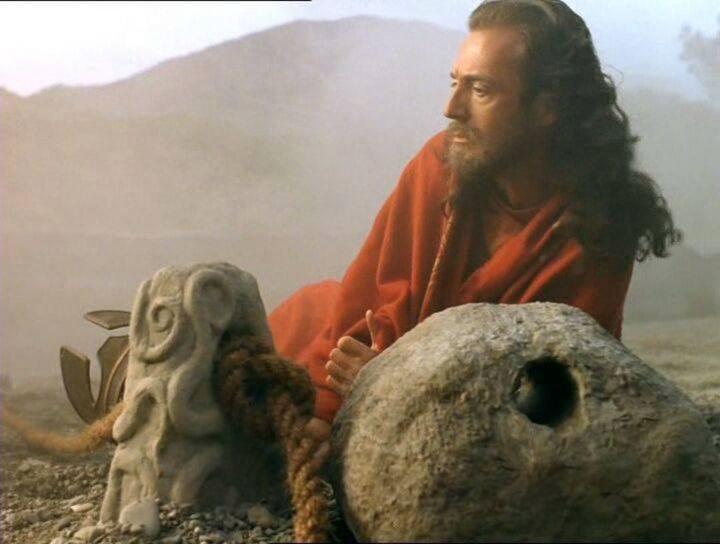 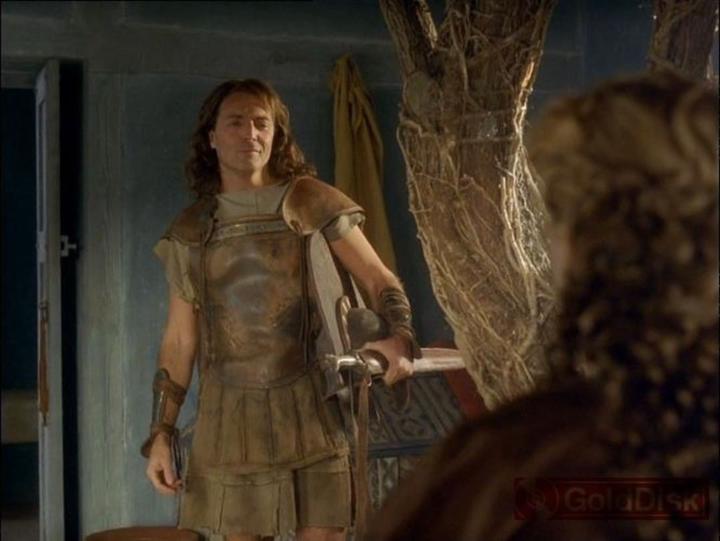 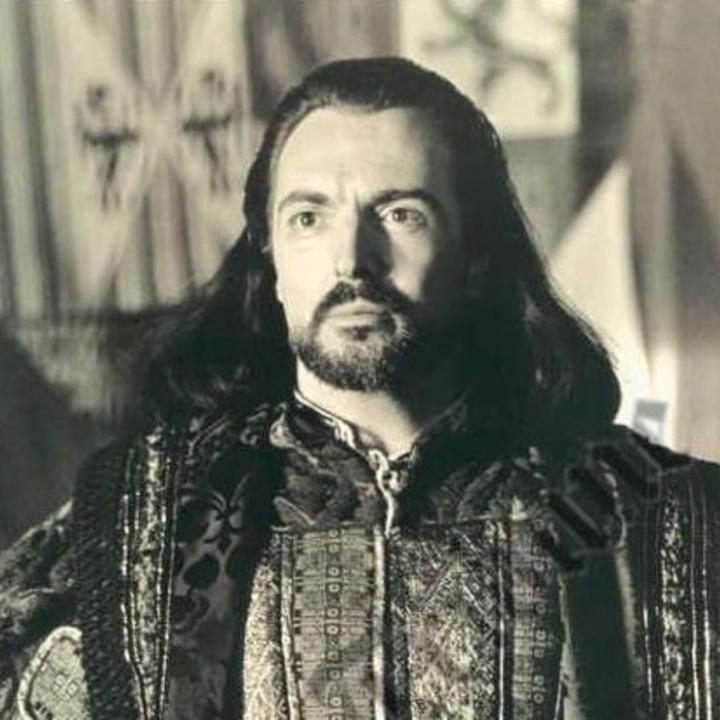 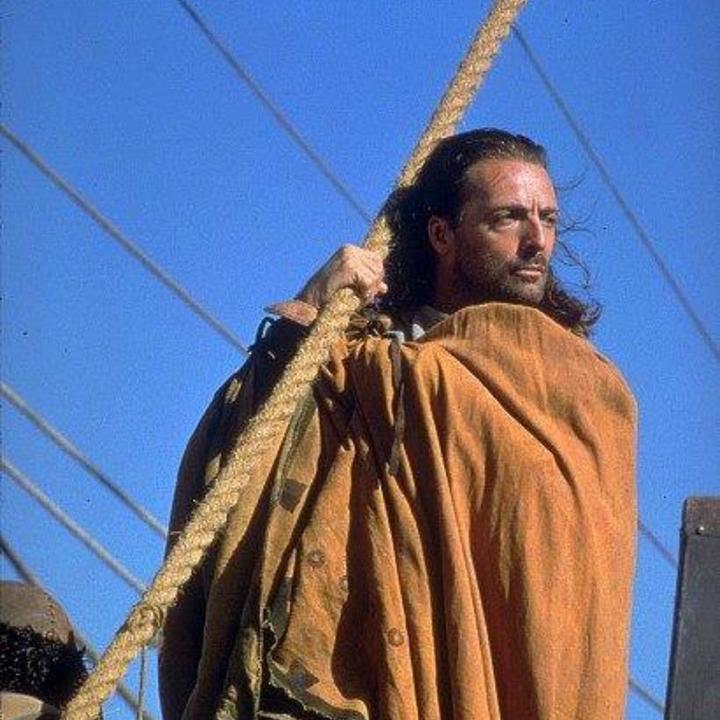 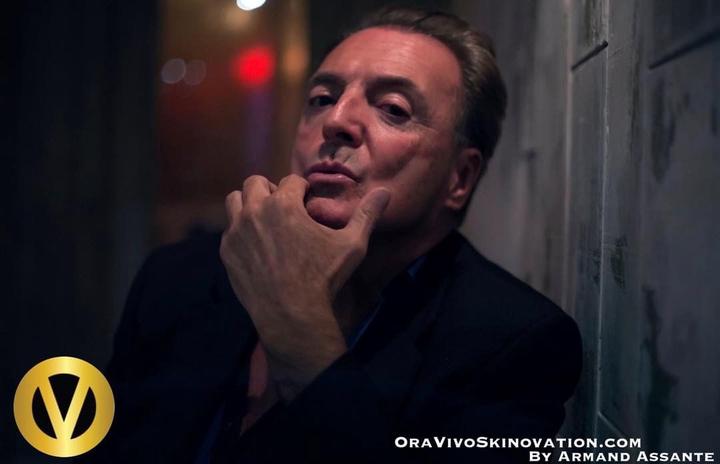 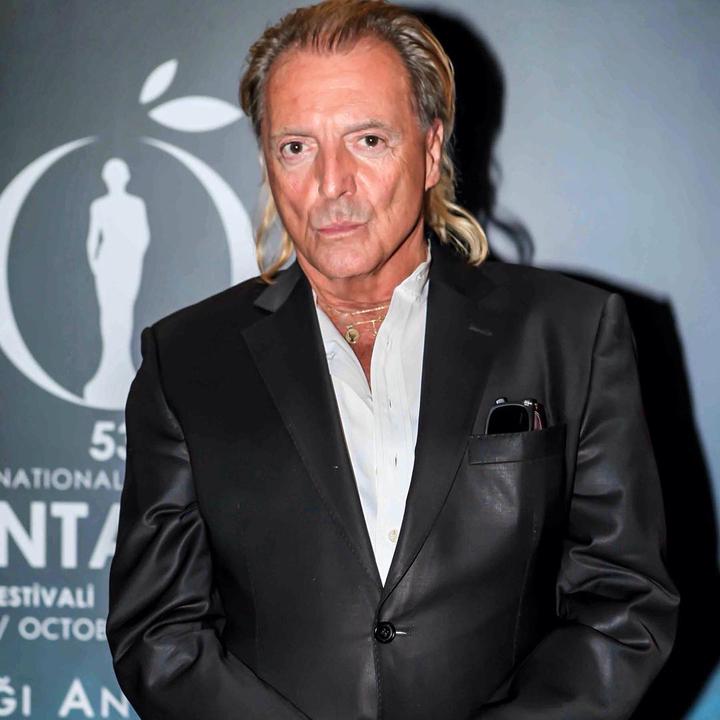 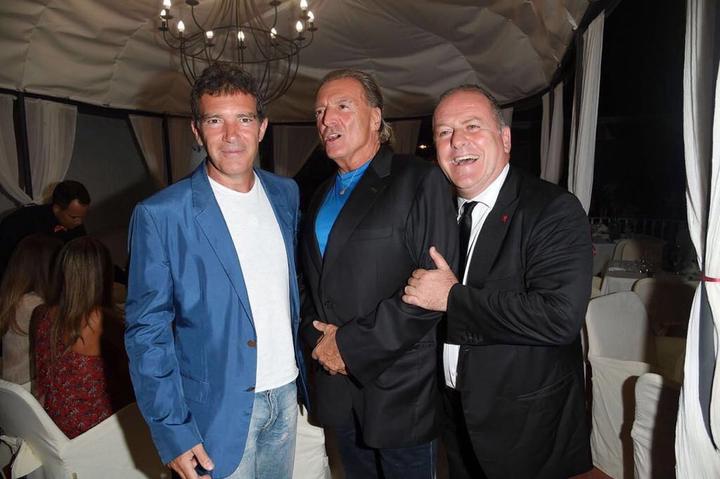 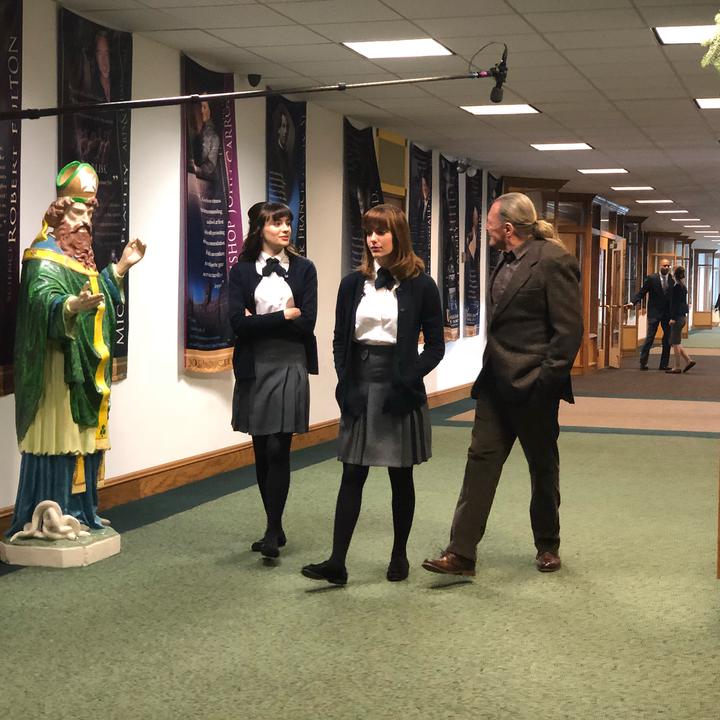 The actor who played the role of Odysseus was Armand Assante. He's an American actor and he was 47 years old when the movie was released as at 1997, which is 23 years ago from now. He's currently 70 years old and he's still acting. 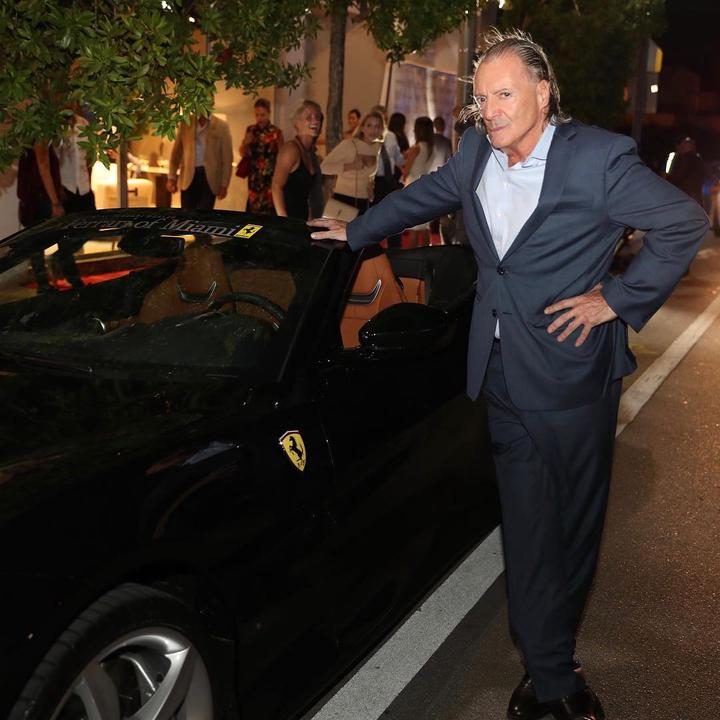 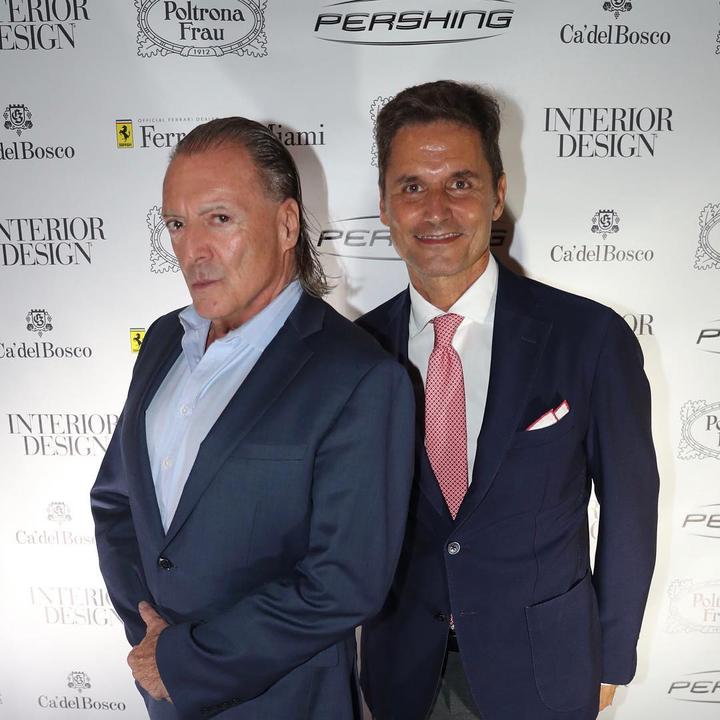 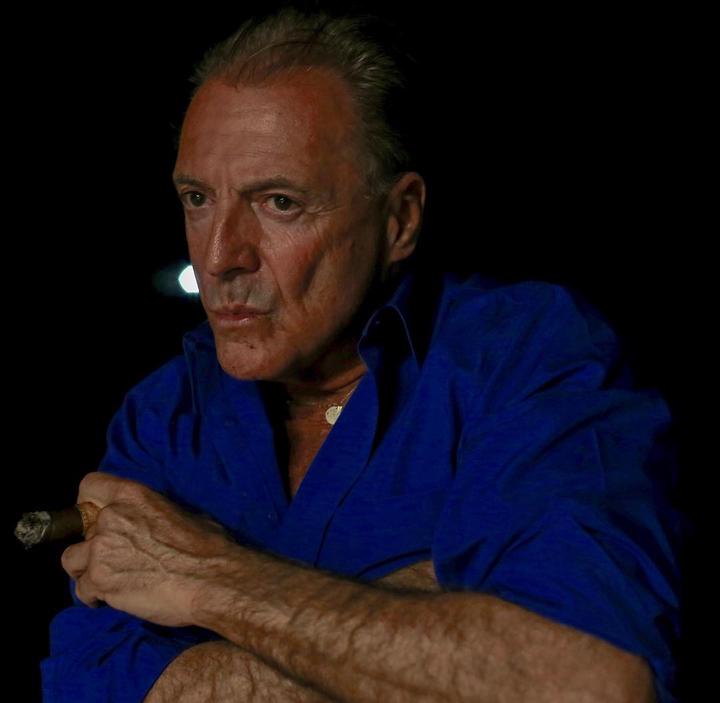 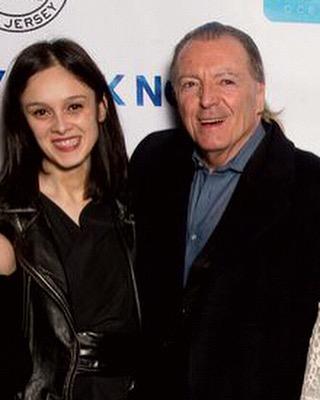 He's from Italy and Irish decent and his mom is a creative music teacher and a poet while his dad is a creative painter. All of them are artists. 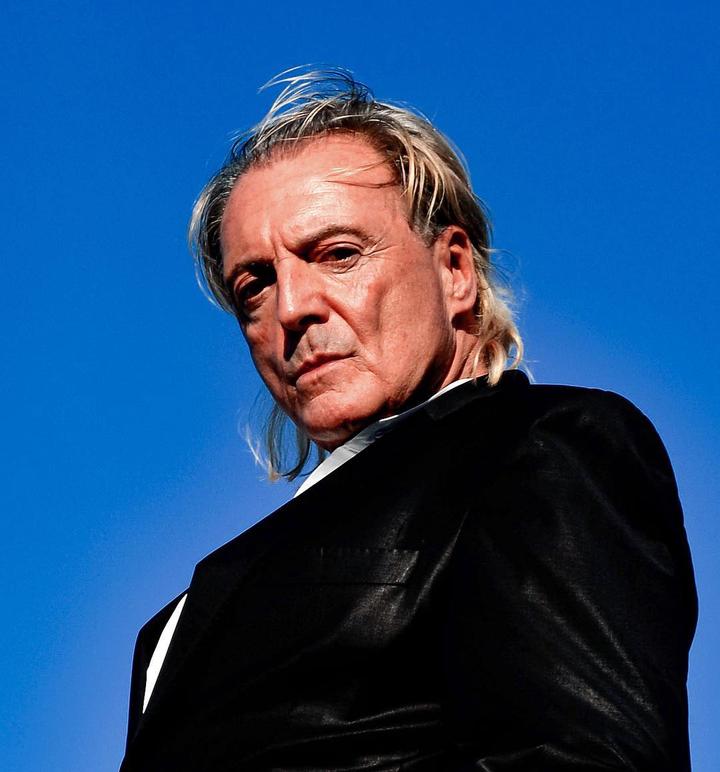 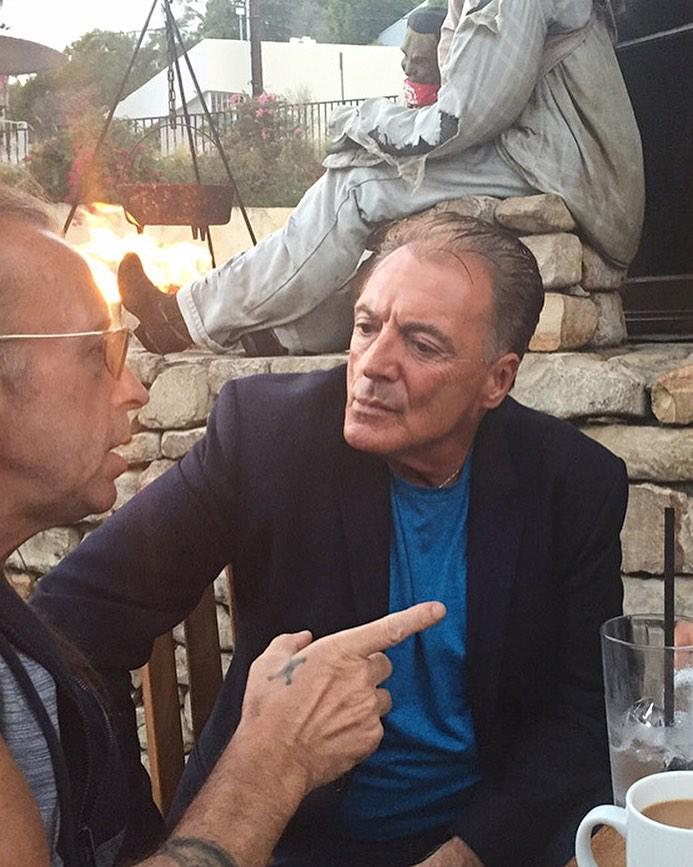 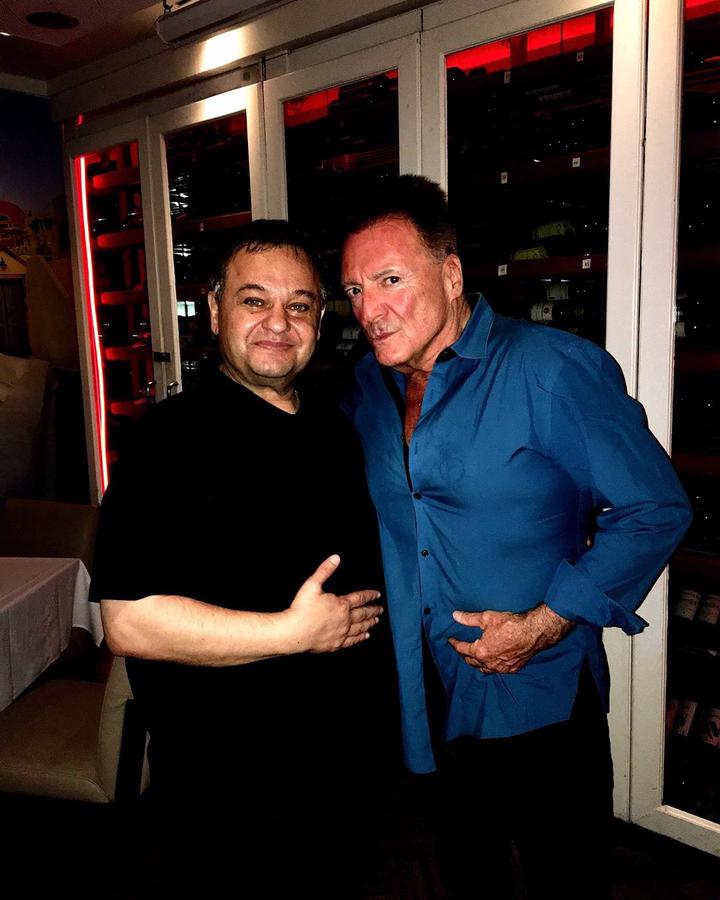 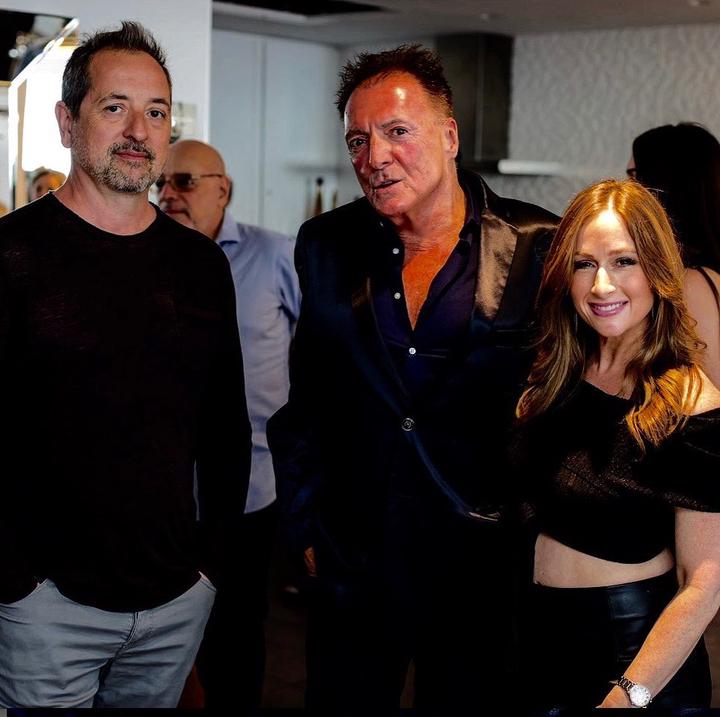 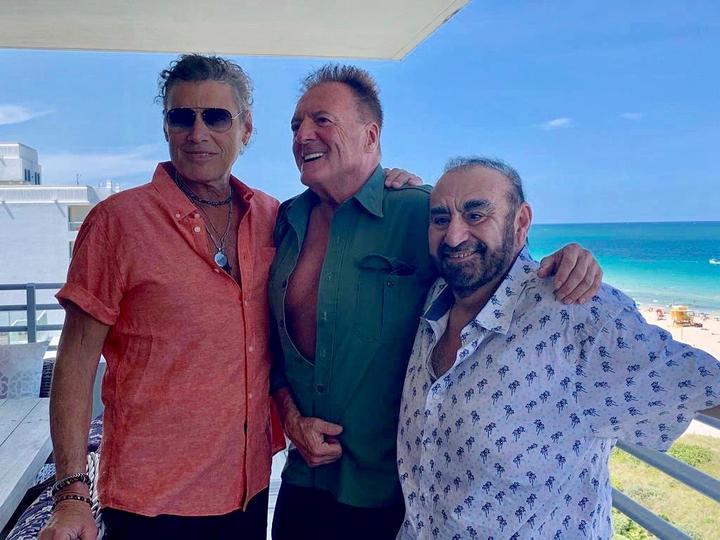 Have any of you watched the movie, and if so what did you enjoy most in the movie and how will you rate it?

Content created and supplied by: Tobirama (via Opera News )