The Characters behind Hellboy 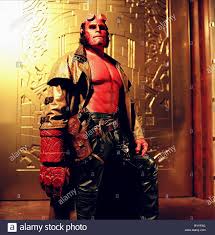 Hellboy is an American supper hero film, the film is base on a demonic beast 'Hellboy' who secretly work with his team, to keep the world safe from any threat. 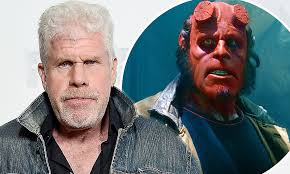 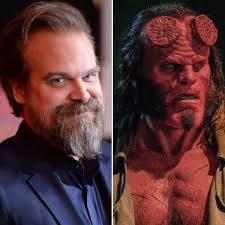 David Kenneth Harbour is an American actor, he is best known for his role in the drama series Stranger Things.

In the 2019 series, Hellboy struggles with his own existence while preventing a resurrected sorceress from conquering the world.