Apart From Lil Nas X, See Other Men Who Were Pregnant And Gave Birth To Healthy Children

By Celebrityworld (self media writer) | 4 months ago

Some people have achieved body transformations which enhances their looks and change their gender. 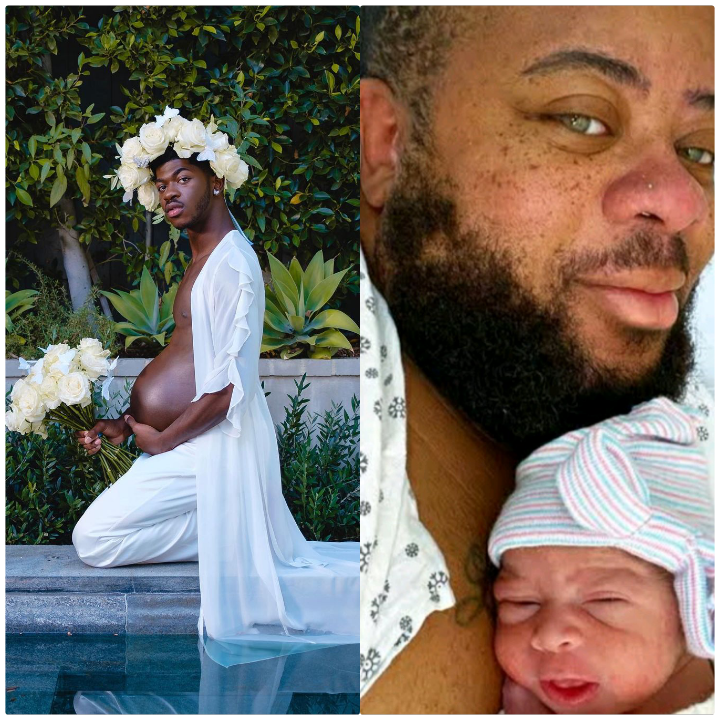 A few days ago, popular American rapper and songwriter, Lil Nax X, shared pictures of his baby bump, which got mixed reactions him his fans and other social media users. 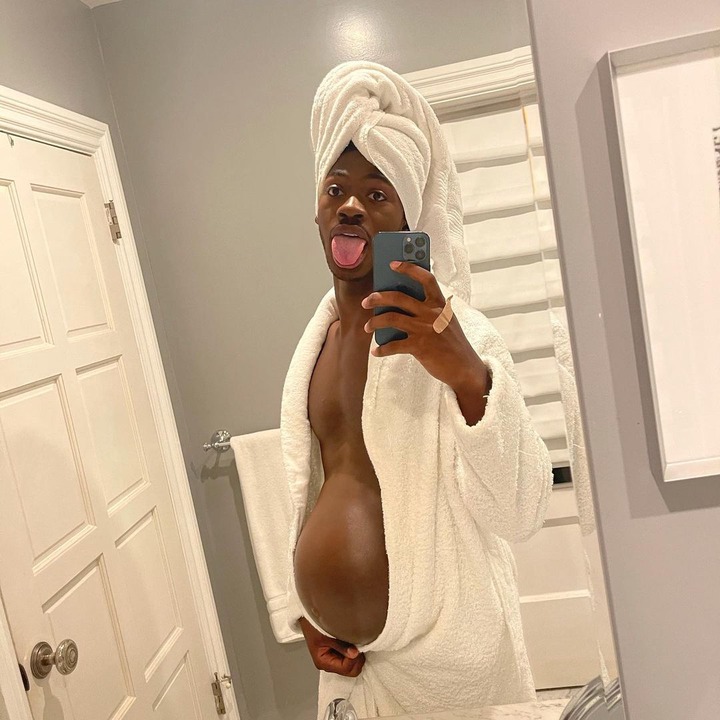 Apart from Lil Nas X, there are other men who were pregnant and give birth to children through gender reassignment surgery.

Below are men who were once pregnant and gave birth to healthy children. 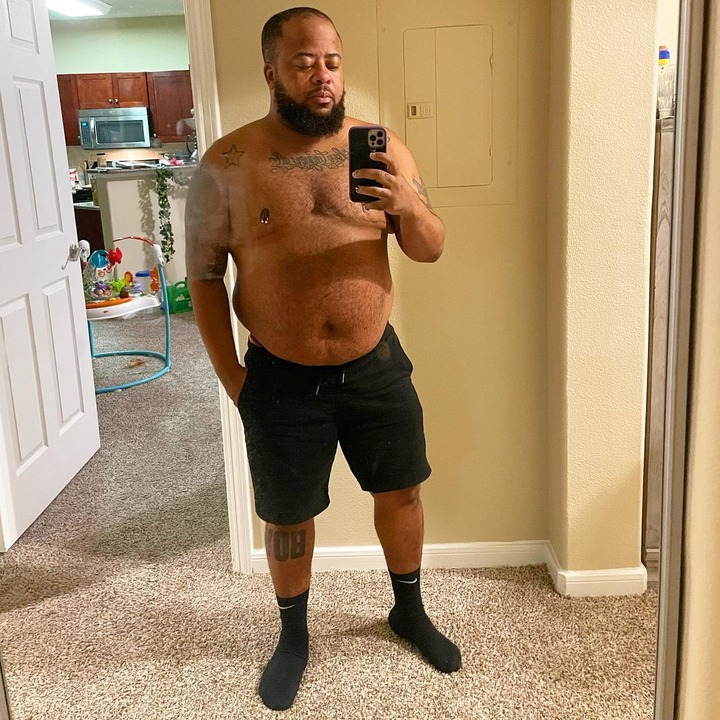 Kayden began his gender transformation from female to male in 2009. He didn't tamper with his female reproductive organs, he only removed his breast in 2013. 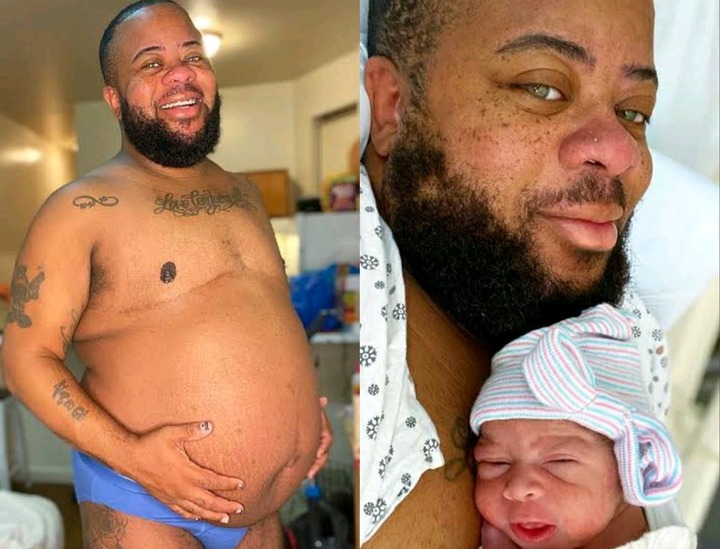 The 34-year-old trans man, Kayden Coleman became pregnant and had his first girl child, Azaelia whom he gave birth to in 2014. Few years later he had his second daughter, Jurnee. Kayden is a proud father of two beautiful girls see pictures of him and his children below. 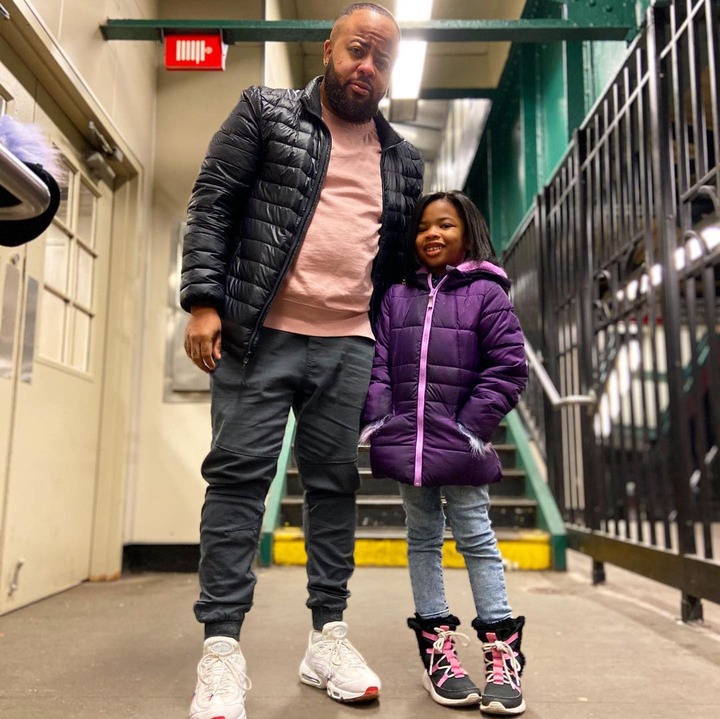 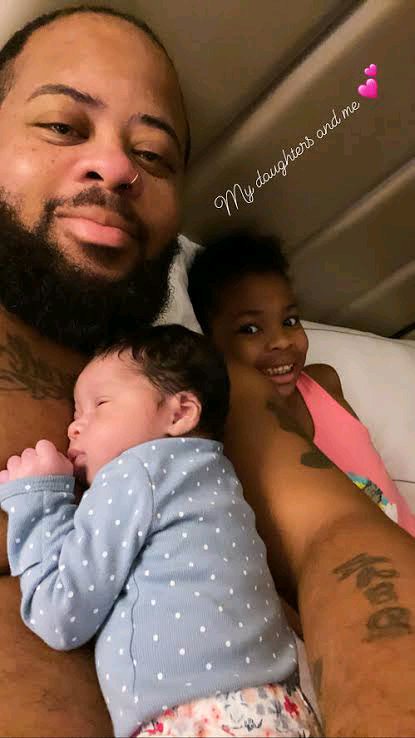 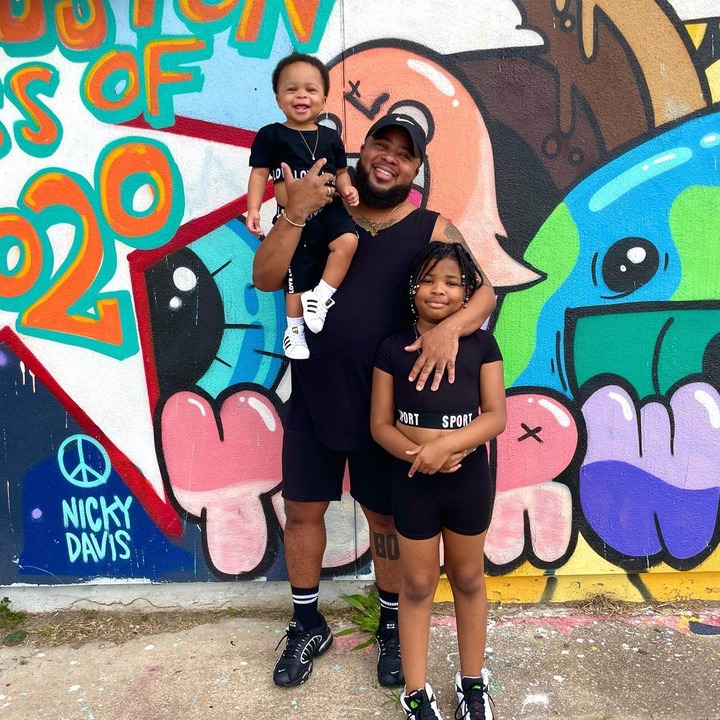 Thomas Trace Beatie is an American public speaker, author, and advocate of transgender. 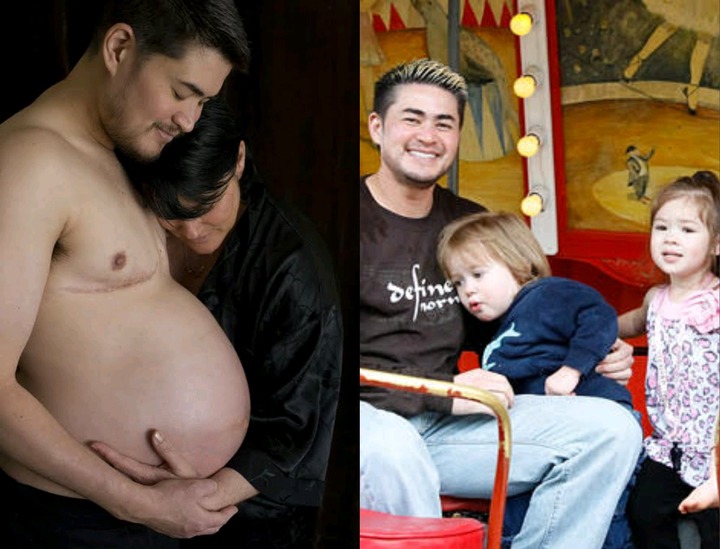 The American public speaker, Beatie had gender reassignment surgery in March 2002. He became popular after he decided to become pregnant due to his wife's infertility. In 2007, he became pregnant through a surgical process known as artificial insemination. With the help of cryogenic donated sperm, he gave birth to four children. 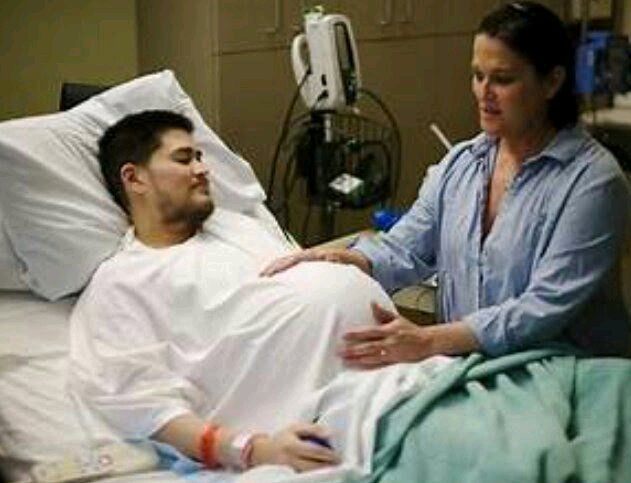 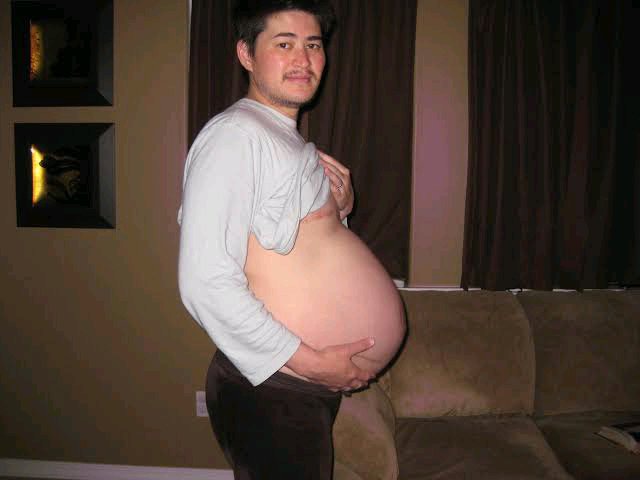 Thomas Beatie is still alive and healthy, he is current 47 years old and he is living happily with his wife and children. Below are pictures of him and his grown-up children. 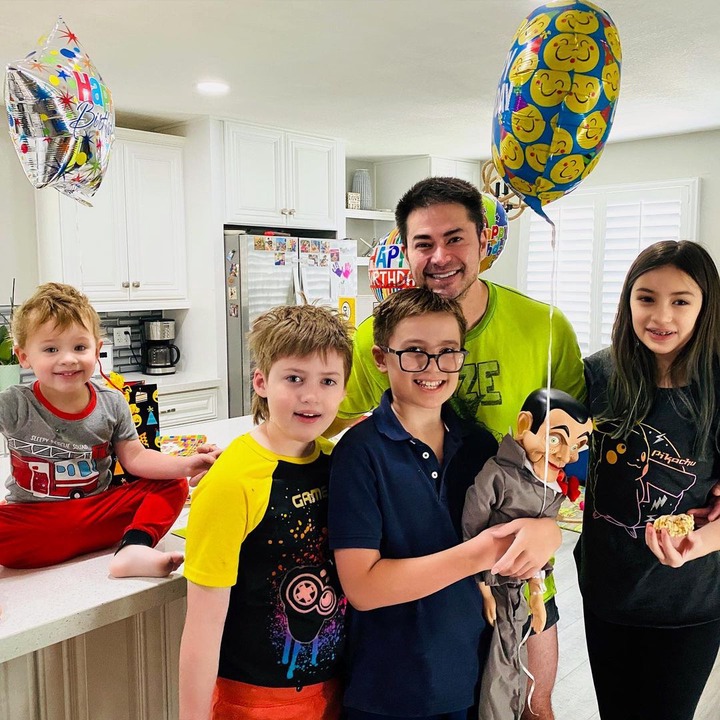 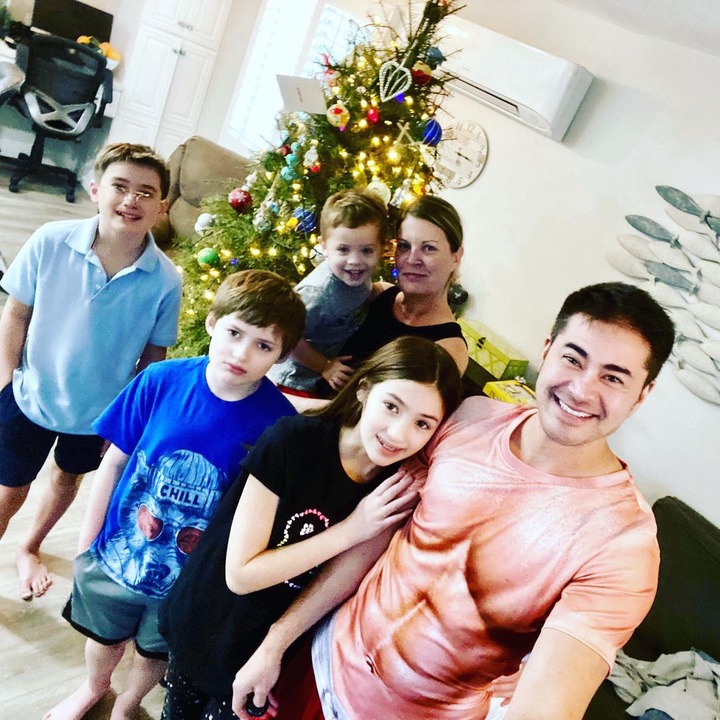 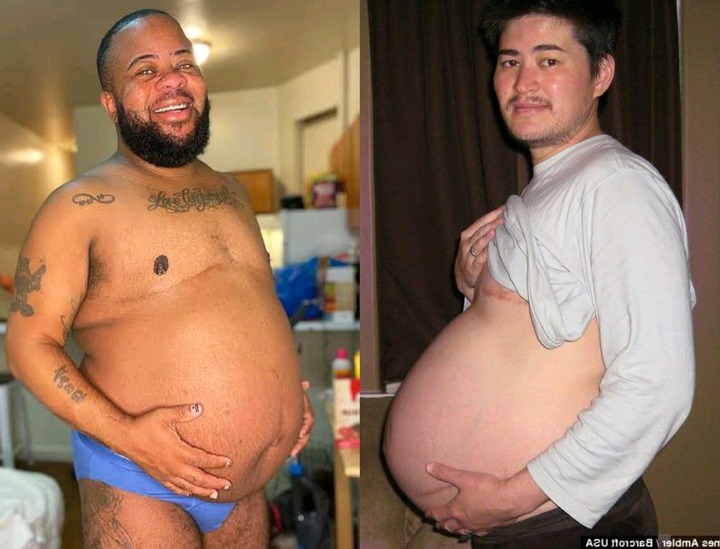 Do you support the transfer of childbearing to men through surgical procedures? Share your thoughts in the comment section.