Top four Nigerian female artists of the decade (The 2010s)

By Olayinkashub30 (self media writer) | 2 years ago

Osinachi Joseph, known professionally as Sinach, is a Nigerian singer, songwriter and a well ranked senior worship leader at Loveworld (Christ embassy) Born on 30th of March in 1973 (age 47 years) ,she hails from ebony state and is married to Joe egbu,having been blessed with their first child last year after five years of marraige. On March 2019, the song "Way Maker" became the third Nigerian visual to garnered 100 million views on YouTube behind Davido 's " Fall " and Yemi Alade's Johnny ". "Way Maker" has been covered by multiple Christian artists such as Michael W. Smith , Leeland , Bethel Music , and many more all over the world. In September 2019, Sinach has traveled far and wide and also becaming the first gospel artist from Africa to tour India, staging the concerts with several thousands in attendance.

In May 2020, she became the first African artist to top the Billboard Christian Songwriters.

Known as one of the best gospel singer of our time ,this legendary song writer has released a lot of album as well as single tracks since beginning her career. She has featured in many gospel songs and also has traveled far and wide due to the course of her expliot . However, her love for God has made many people move closer to God. On the 21st of May 2019, Nigerians on Twitter crowned the star the queen of Yoruba music. This was as a result of a competition by United Bank of Africa in their 70th anniversary. 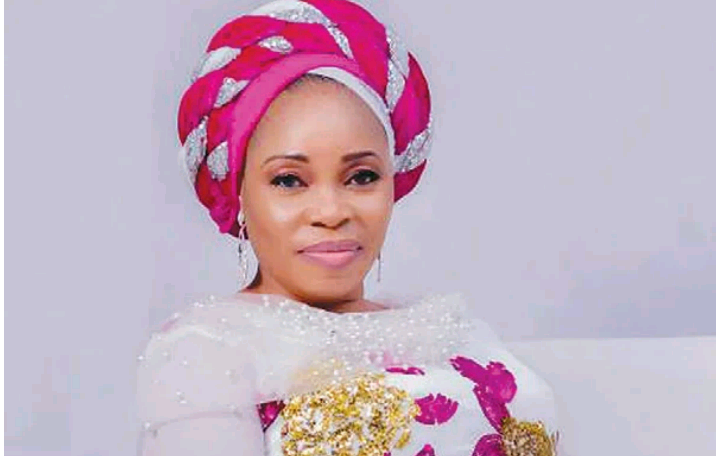 Asa was born on September 17, 1982. She is a Nigerian-French singer (based on the fact that she lived most of her days in France and has since then seen France as her home over the years). She is a pure breed Nigerian singer of Yoruba origin. Asa released her first album after been introduced to Nigeria's popular Cobham's titled Asa which made her won an award in France in 2008.she later released her second album titled "bed of stones", which had Eyo, bed of stones , dead again , Satan be gone and others all in it. Other album released since then include

She's actually yet to married ,and her fans seems not be happy about that. 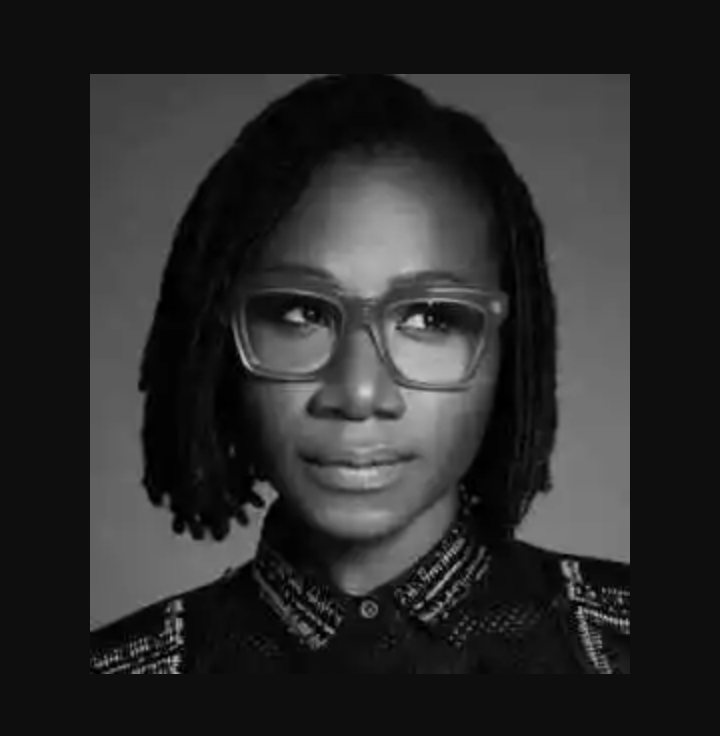 Tiwatope Savage (February 1980),popularly known by her stage name Tiwa Savage, is a Nigerian singer, songwriter and actress. Born in Isale Eko, she rsince then rellocated to London at a tender age (11 years old) for her secondary education.

While furthering her education at the Kent University, she furthered her music career by attending Berklee College of Music on scholarship. With her graduation year closing, she competed on The X Factor in the united kingdom during series three and surprisingly made it to the final 24. During the next couple years, Savage raised her gains with futher background work and the making of songwriting credits on a handful of albums, one of which was the Grammy-nominated Back to me. Tiwa made a name for herself as a solo artist in 2010 with "Kele Kele Love," a self released single produced by harmony. Then in 2013, she signed to the popular Mavin label managed by Din jazzy, she then released her debut album titled "Once Upon a Time", making her receive her first MOBO Award nomination in the category of Best African Act. Second album R.E.D. appeared in late 2015 with the majority of the production work handled by Jazzy. She's now one of Africa's leading star in the music industry , she's has featured with both international and home based African one of which was with omarion which was released early this year.

She also promised fans a new album which could see her unclad her body parts. That would be an out of the box content. 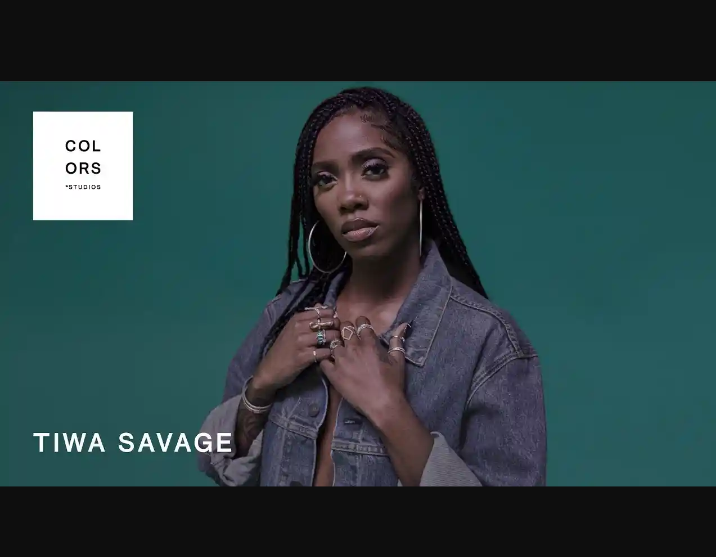 Content created and supplied by: Olayinkashub30 (via Opera News )