By Quillox (self media writer) | 2 years ago 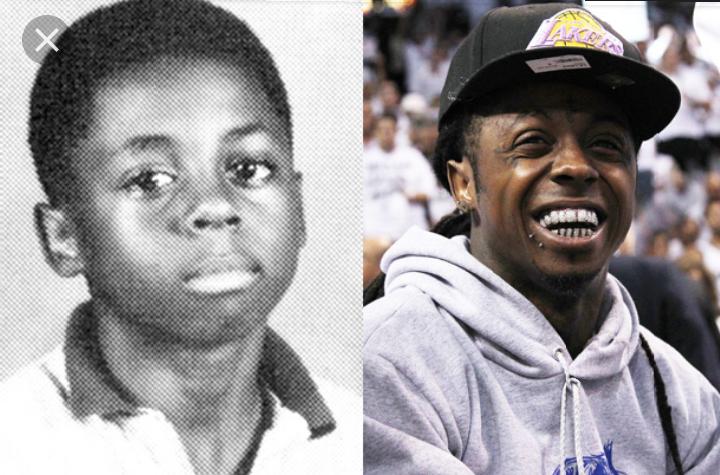 Dwayne Michael Carter Junior, also know as Lil Wayne Is an american rapper, song writer, actor, entrepreneur, record producer, record executive. Lil Wayne grew up in New Orleans were he was seen or spotted In many american movies like the Hurricane Season etc. At a very tender age, Lil Wayne has showed interest in music most especially rapping. Before he adopted the his name Lil Wayne, he used to be called Shrimp Daddy. At the age of 9 Lil Wayne got signed to Cash Money Records. And during early 90s, Lil Wayne was involved or among the Hot Boyz music group were he was the youngest of all. He released his first solo album at the age of 13 called "tha block is hot" which went platinum in its first week. Lil Wayne was the rap soldier of cash money, he was dedicated to cash money records and has proved his worth in the music industry. In they year 2005, Lil Wayne formed his own record label called "young money" which was an imprint of cash money records. Lil Wayne has even surpass Elvis Presley, and has gotten records even more than Beyonce. And Lil Wayne is still active in the rap game like its his first year. He recently dropped an album called funeral early 2020. Lil Wayne is the best rapper alive. He has gotten a net worth of $150 million. 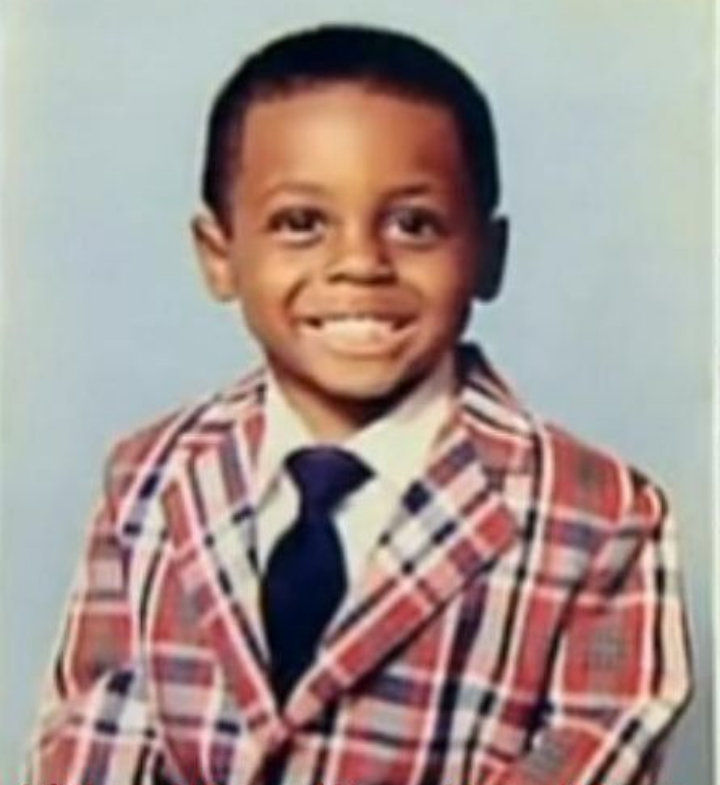 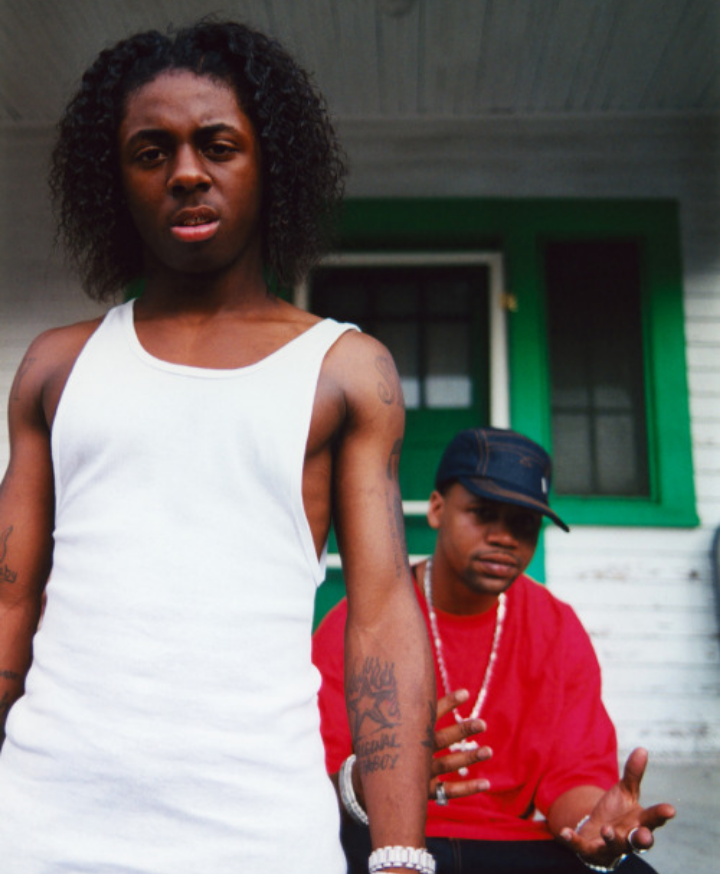 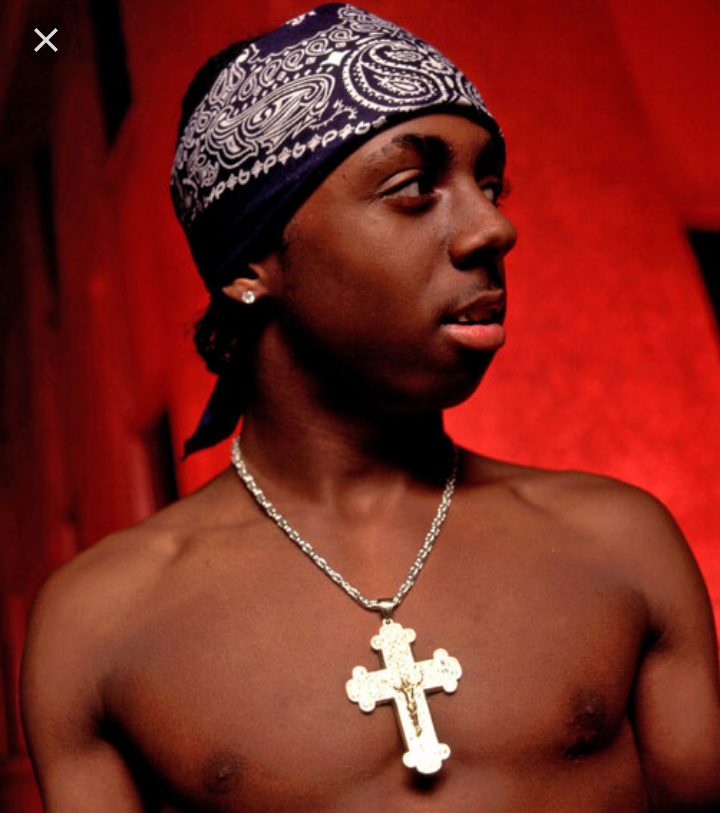 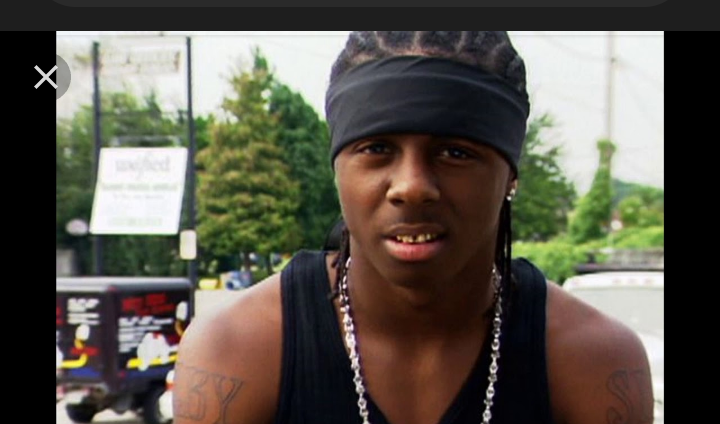 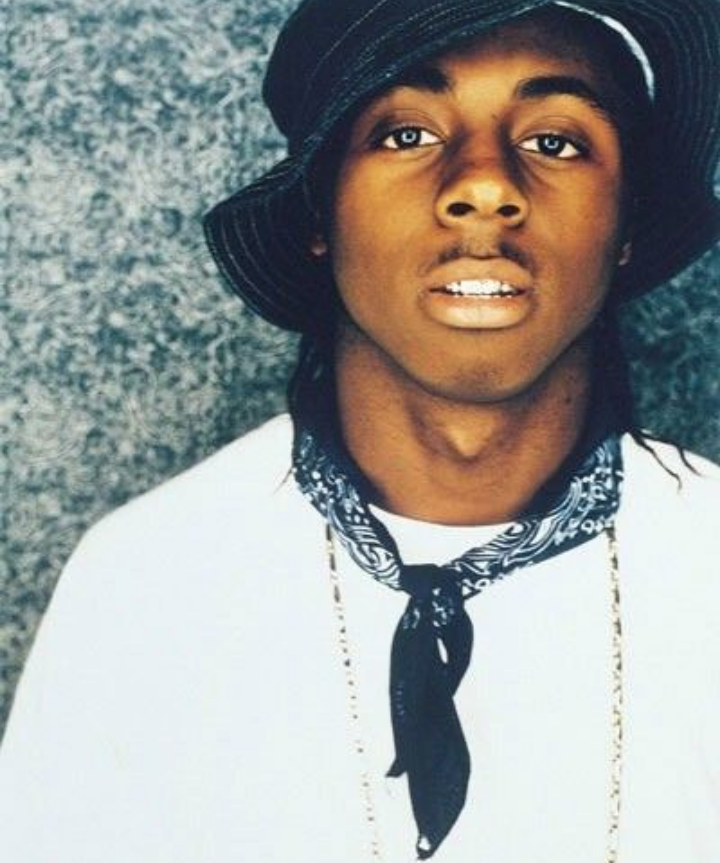 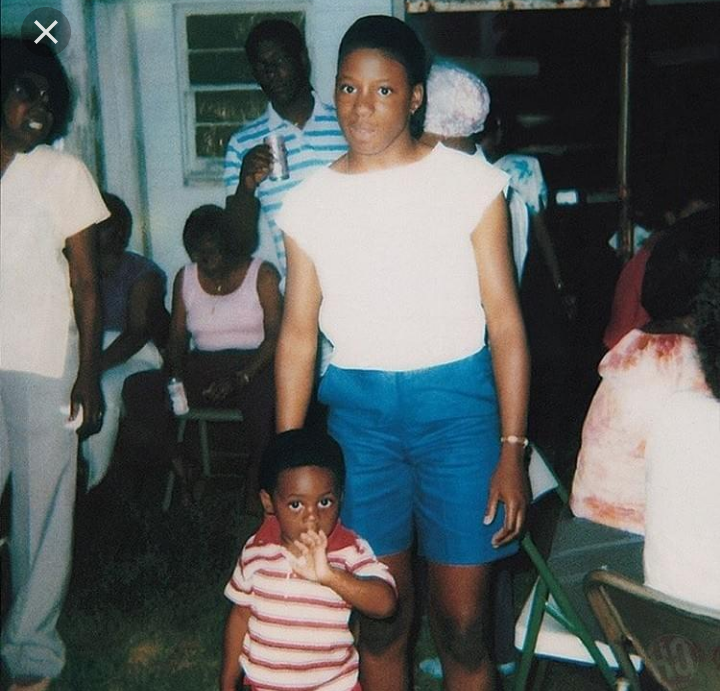 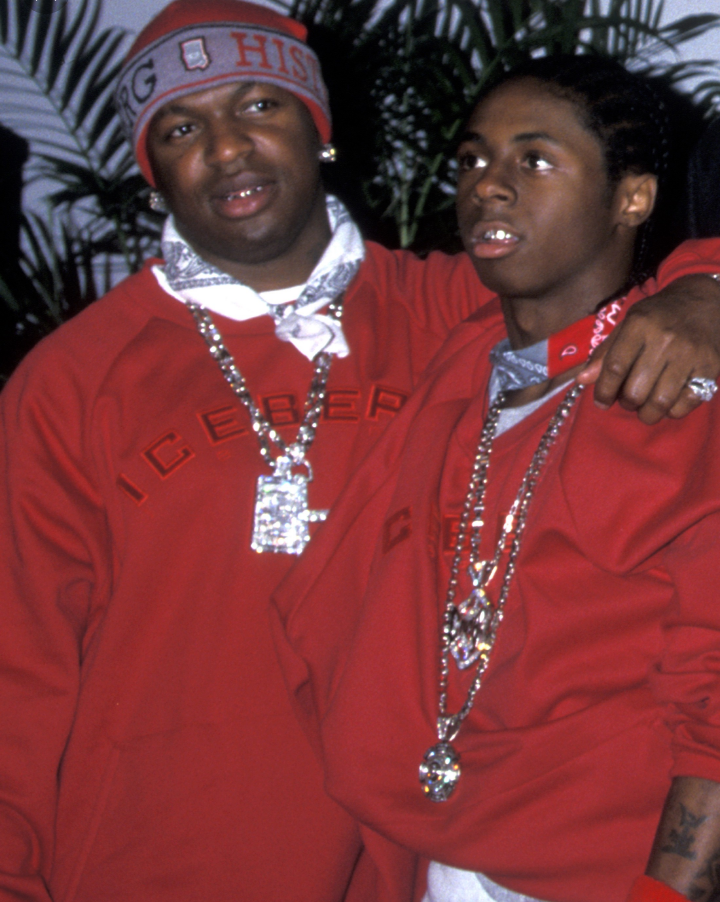 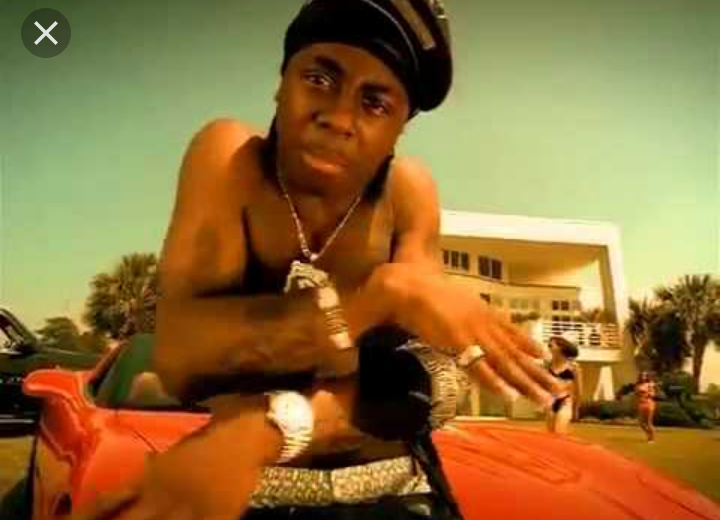 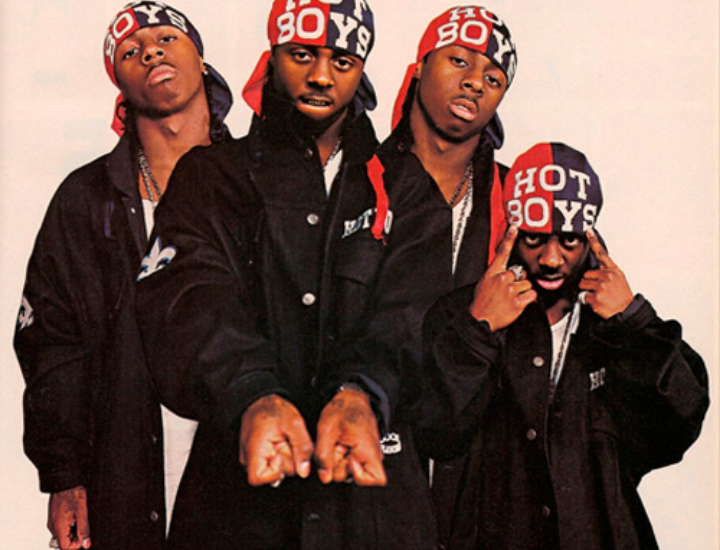 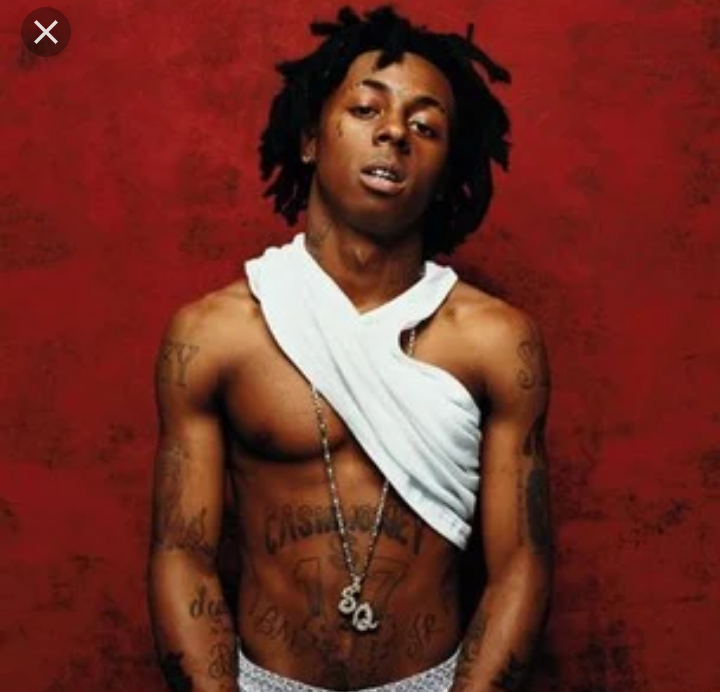