By Chusewon (self media writer) | 2 years ago 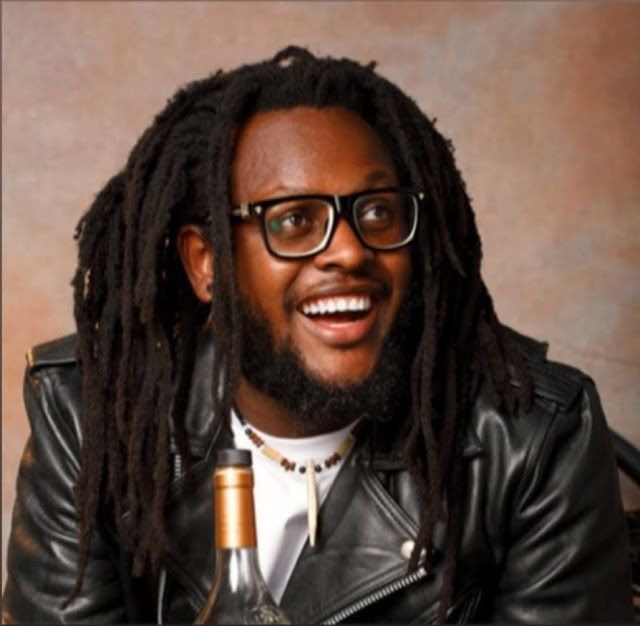 . Clarence Peter's (born Clarence Abiodun Peter's) is a Nigerian music video director, filmmaker and cinematographer. He is the founder and CEO of capital dream pictures, a production company that specializes in the realms of the performing arts, film and video. He is also the founder and CEO of capital Hills Records, a record label home to chidinma, that suspect and illbliss. He was ranked 2nd on channel 'O' list of the top 10 most visionary music video Directors. In 1998, he was involved in a mobil sponsored music video for a documentary on AIDS. He directed 40 Episodes of the TV series Everyday people. Peter's has directed music videos for recording artiste across an array of genres and generations, including Darey, Durella, and Wizkid. In 2012, he shot the music video for 'shugas' theme song, which was recorded by Boneye from p- unit, Banky w, Wizkid and litido. Peter's has also shot a good number of documentaries, TV commercials, short films, and TV features. In April 2014, absolute vodka honoured him for his creativity. In September 2015, Peter's announced plans to premiere his 25-minute horror film HEX. The first official trailer was released on 28 September 2015. Peter's was born in a prominent family. He is the son of Sir Shona Peter's, a musician, and Clarion Chukwura, an actress. He obtained his Primary education from BI primary school, and his secondary Education from Government college Ikorodu. After finishing secondary school, he worked at alpha visions for three years. He graduated from city varsity, a film school in Cape Town, South Africa. 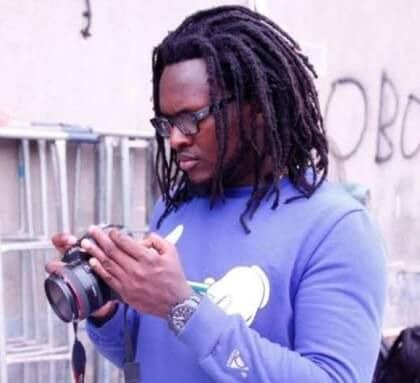 well we can say he is doing very well for himself. 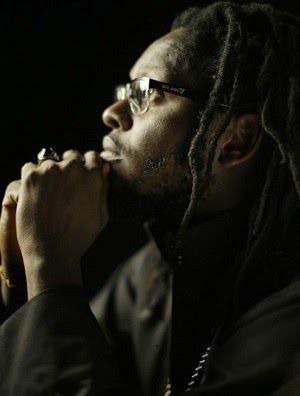 Content created and supplied by: Chusewon (via Opera News )