TEEFAMOUS is a Nigerian Talented yoruba actor and a musician at the same time. 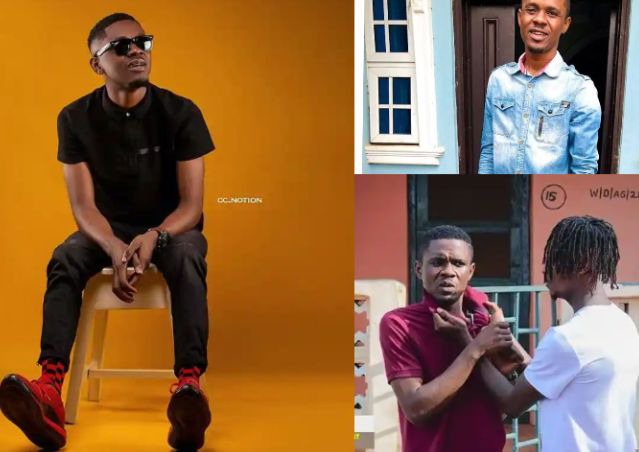 He is known to the role of an Igbo perfectly, as he know how to make his intonation sound exactly like Igbo guys. As we can see in a Yoruba movie titled Ojukwu the Mecho produced by Yewande Adekoya 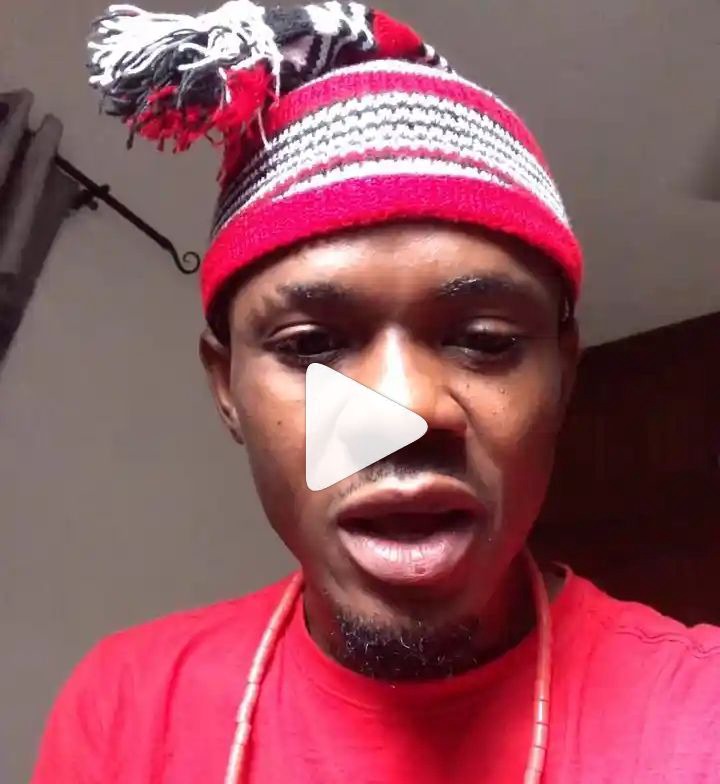 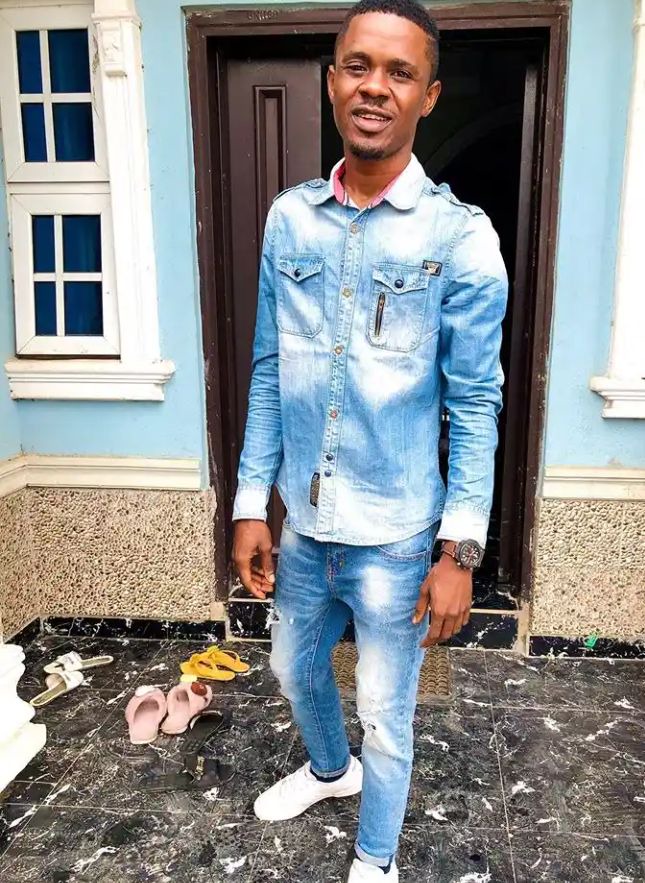 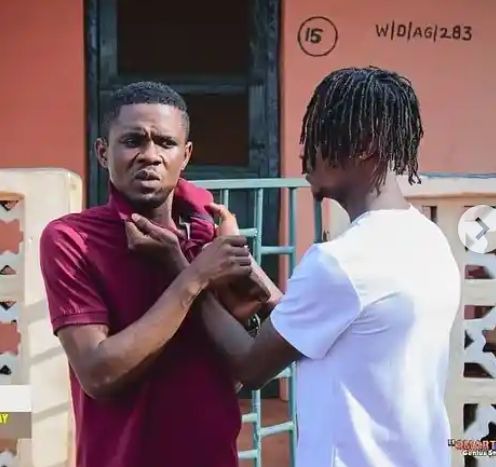 I used to watch some of my school mates who were part of the drama club. I was a science student and I had to belong to the Jet club. 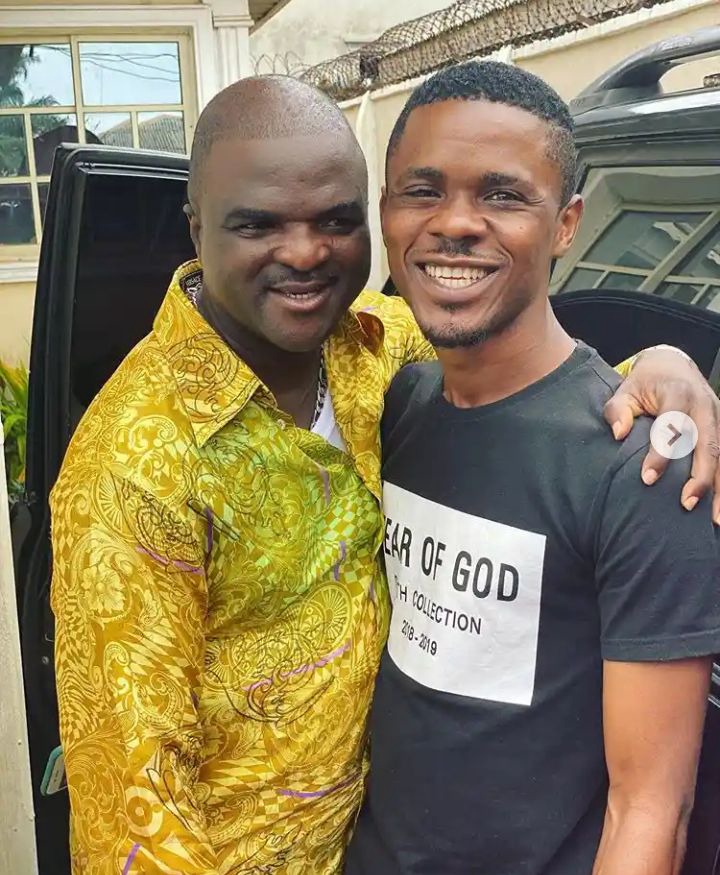 I was even an executive in Jet club,so it was difficult for me to quit the club for Drama. It got to a point I couldn’t control my passion for the drama club anymore. 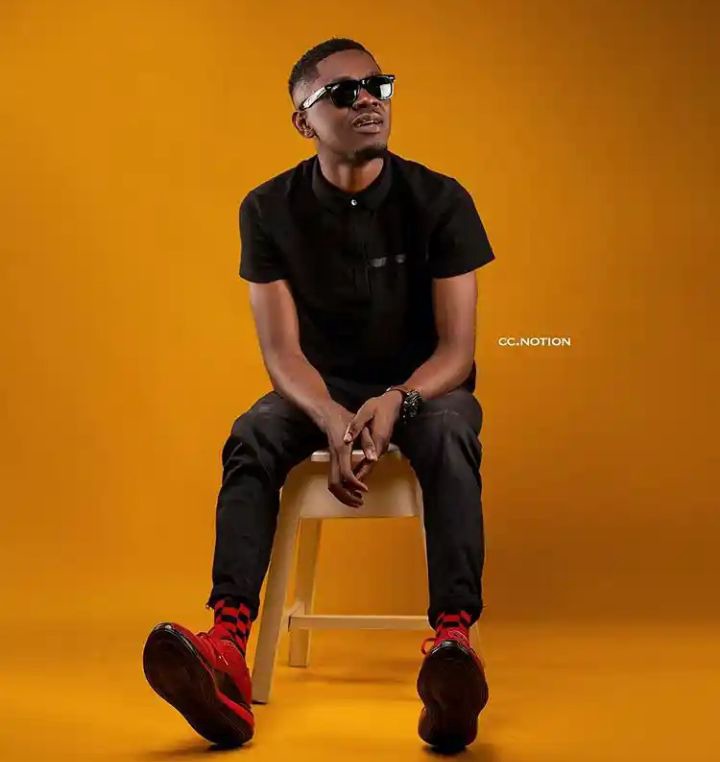 The talented actor released a song some months ago titled wonder 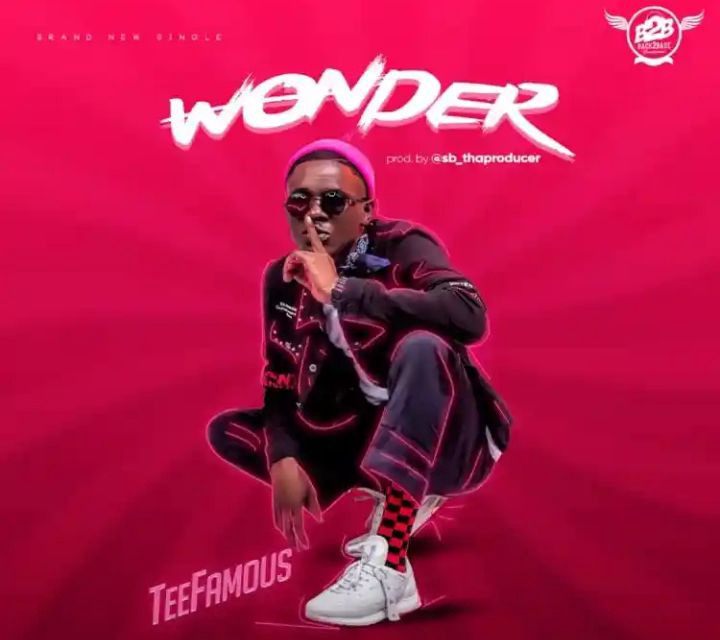 And he sang different songs such as Aronipin, Odunyi and so on 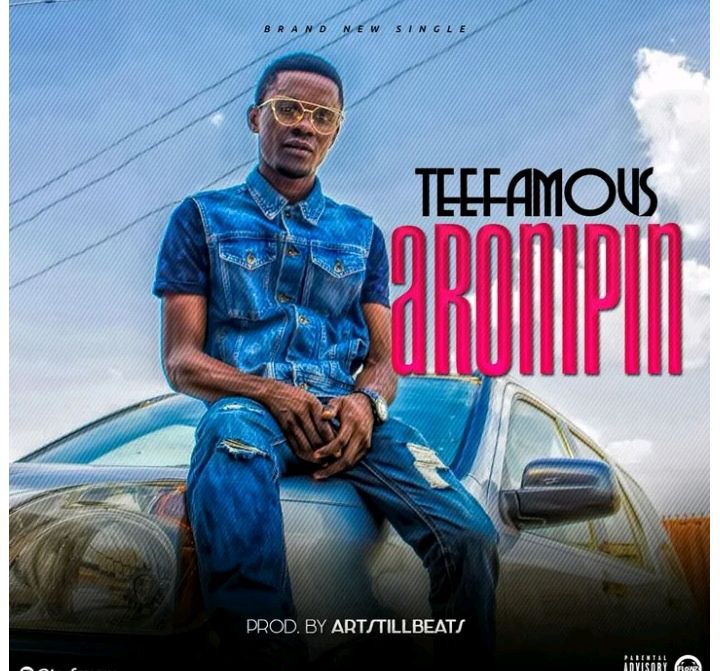