By UniqueGracee (self media writer) | 2 years ago 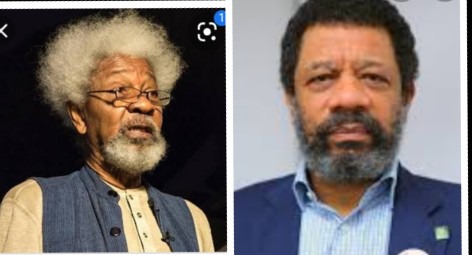 Some days ago, the Nobel Laureate Award Winner, Professor Wole Soyinka celebrated his 86 years on earth with lots of children and legacies. Wole Soyinka is not just a Successful Writer but also a loving father of 7 children. Many People do not know much about Wole Soyinka; just the fact that he is a good writer. 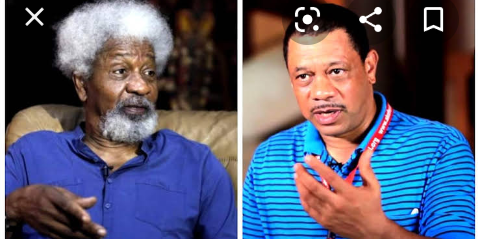 There is more to Wole Soyinka than his literary skills. Wole Soyinka has married three different women in his life and he has children in all of his relationship. His first wife was an English Writer, Babara Dixon. It was gathered that she is now late. Wole Soyinka met her when he went to study abroad in the University of Leeds. They got married in 1958 but divorced within their 5 years of Marriage. Barbara Dixon gave birth to the first child of Wole Soyinka, Olaokun Soyinka.

His first Child, Olaokun Soyinka was born few years after Wole Soyinka married his mother in 1958. Olaokun Soyinka is now a Medical Doctor. Like his father, he is a politically conscious man. He was once into politics. He used to be an activist and a member of the Nigerian Prodemocracy Movement. At a point in time, he worked together with the Popular Nigerian Politician, Femi Fani-Kayode. They published newsletter together under the ‘NigeriaNow’ Media Platform. 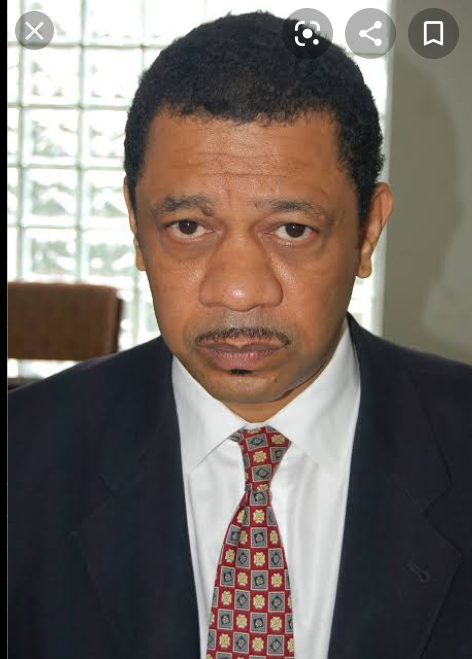 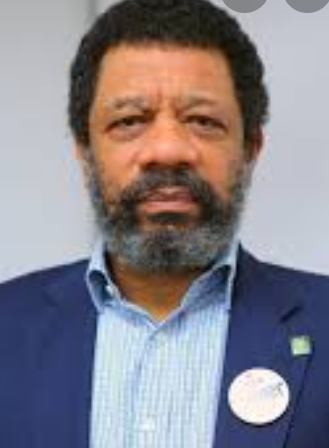 Like his father, he also went to school in Abroad. He obtained his MMBA from a Cranfield School of Management in the University of London.

Olaokun Soyinka is a married man. He is married to a writer, poet and Novelist like his father. His wife is also famous in the literary world. Her name is Lola Shoneyin. She has given birth to 7 children for Olaokun Soyinka. 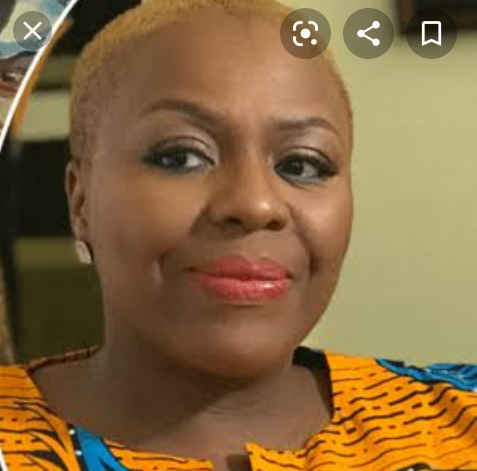 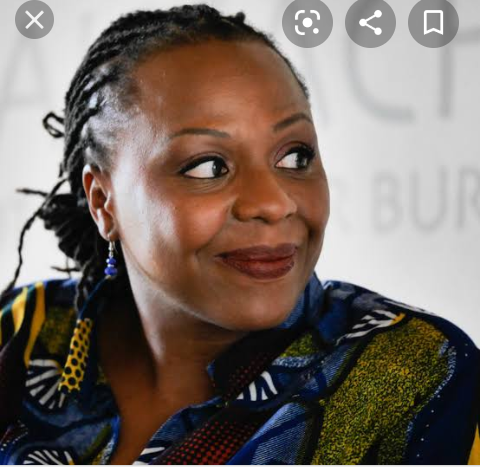 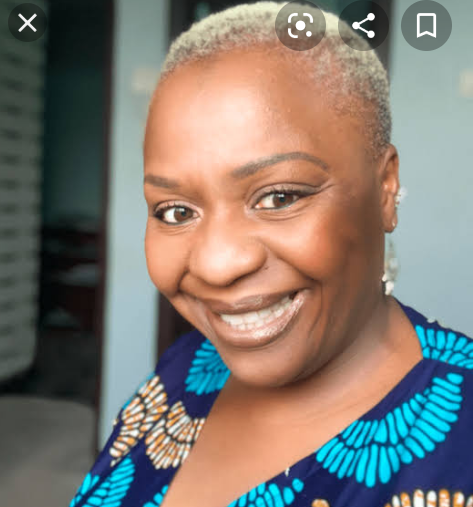 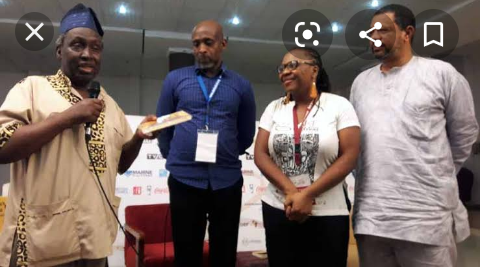 Olaokun Soyinka shares a striking resemblance with his father and so many other things. Like his father, he also gave birth to 7 children.