5 Celebrities Who You May Not Know Are Muslims

By CelebrityNews12 (self media writer) | 4 months ago

From musicians and actors to sports champions and fashionistas, numerous celebrities are Muslims. These are 5 Muslim personalities who have left their marks on the world. 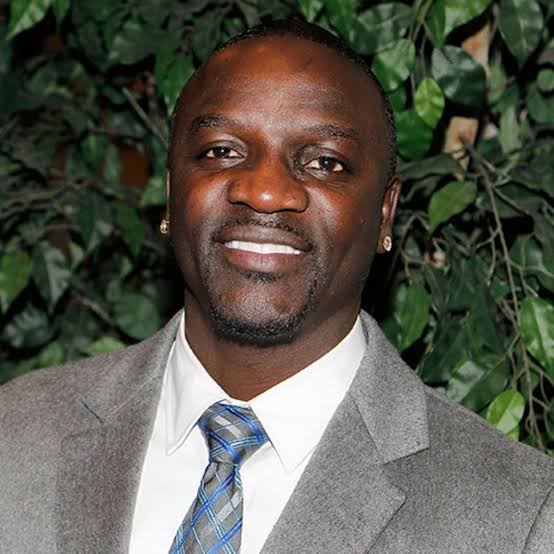 The singer and entrepreneur credit spirituality in maintaining his focus as both a creator and businessman. In 2015, ahead of his performance in Morroco, he said "I was born a Muslim and there has always been a debate about Islam and music. Even if you look at the daily prayer in Islam, we pray in melody". 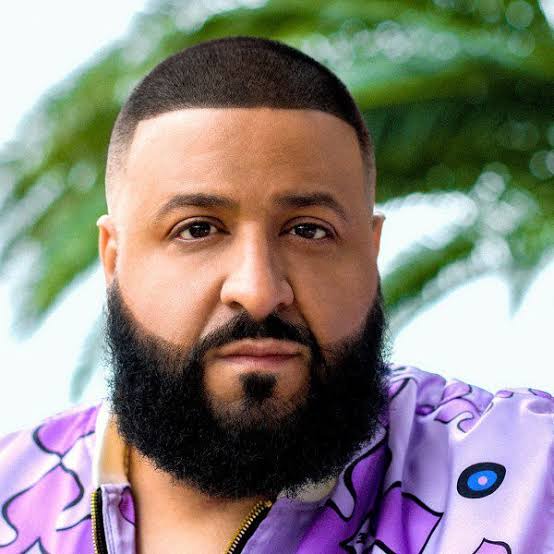 The Grammy award-winning music producer is proud to be Muslim. " It's life for me, I was born Muslim, my family raised me Muslim. It's beautiful, it's amazing, it's incredible, and it has put so many blessings upon me and my family" he said in an interview. 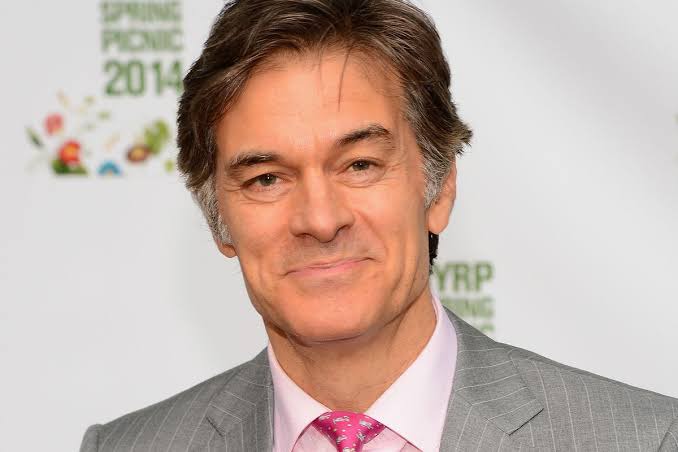 The Tv personality hosts a talk show that discusses popular health concerns. He was named one of the 500 most influential Muslims in 2009 by the royal Islamic strategic studies center. 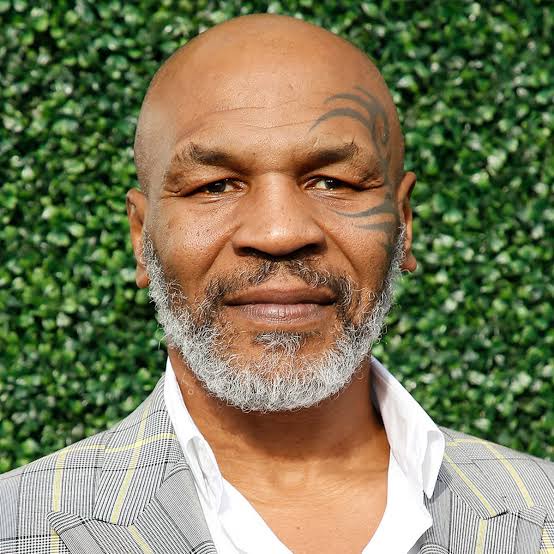 The prominent former boxer whose Muslim name is Malik competed from 1985 to 2005. He became a Muslim in the 1990s. 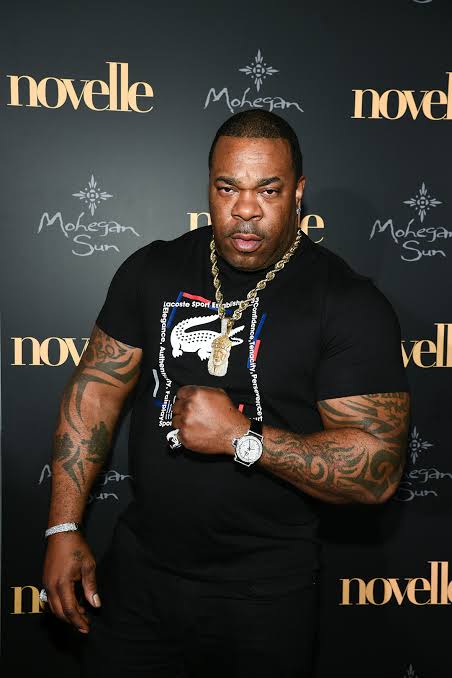 The American hip-hop artist is a proud Muslim and attributes much of his success to how his faith has kept him grounded. In 2007, he said that he lives his life by Islam.