By Dbeloved (self meida writer) | 26 days

Peruzzi narrates what transpired between him and Davido in an interview with Chude Jideonwo, he said God used Davido to change his story and it was like a Nollywood movie. He is forever grateful for the life-changing encounter he had with Davido.

Weeping may endure for the night but joy comes in the morning. Peruzzi gets connected with his destiny helper after he lost his mother to the cold hands of death.

According to the singer, David helped him without knowing him from Adam. Two days after the release of his song "From your pocket" he lost his mother, but he was surprised when Davido shared his song on snap chat. He was amazed that someone he never had contact with will go as far as promoting his song on social media.

He said within a week that he gets connected to the assurance crooner those people that blocked him on social media immediately unblocked him and they want to associate with him. Poverty will make relations deny one, but everyone wants to associate with wealthy and influential people.

He narrated how he stayed with Davido for two years and he never subjects him to hardship but mentors him which helps him to realize what it takes to produce good music. He described Davido as an angel in human form.

He also talked about how he was able to travel to Dubai for the very first time in his life because of Davido, who paid for his trip and other expenses. He narrates how he lost the first #400,000 ticket money that OBO gave me to an Uber driver who scammed him because he did not have an account number. But Davido gave him an additional four hundred thousand again so he can meet with him in Dubai. And from Dubai to Lebanon and some other countries flying from business class to first class.

It does not matter if a man is rich and influential, what matters is how have you influence people's life. Davido is a young talented artist, he is kind at heart and willing to help people to succeed.

Who knows the next person that Davido will be picking up from the street to stardom. What do you have to say about him?, If you love OBO say something about him in the comment section. 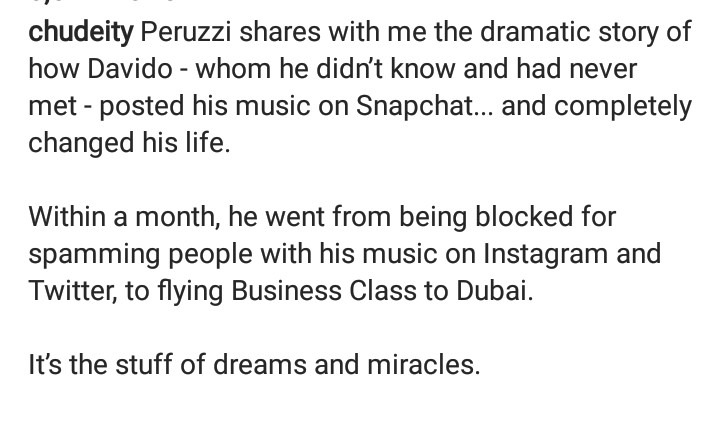 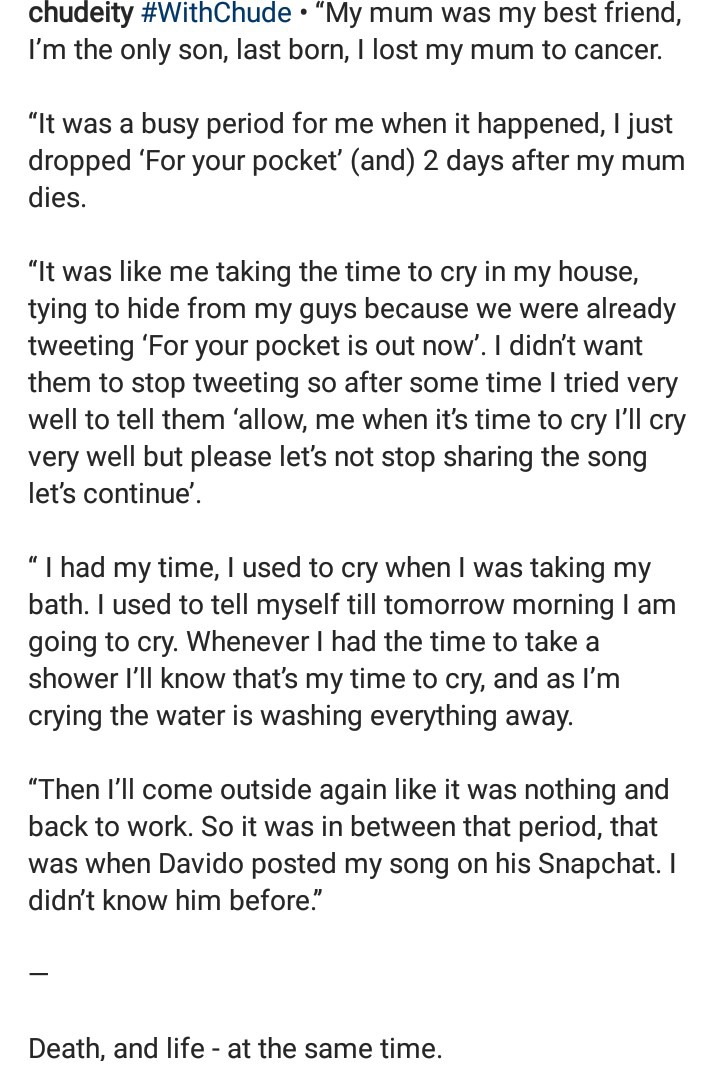 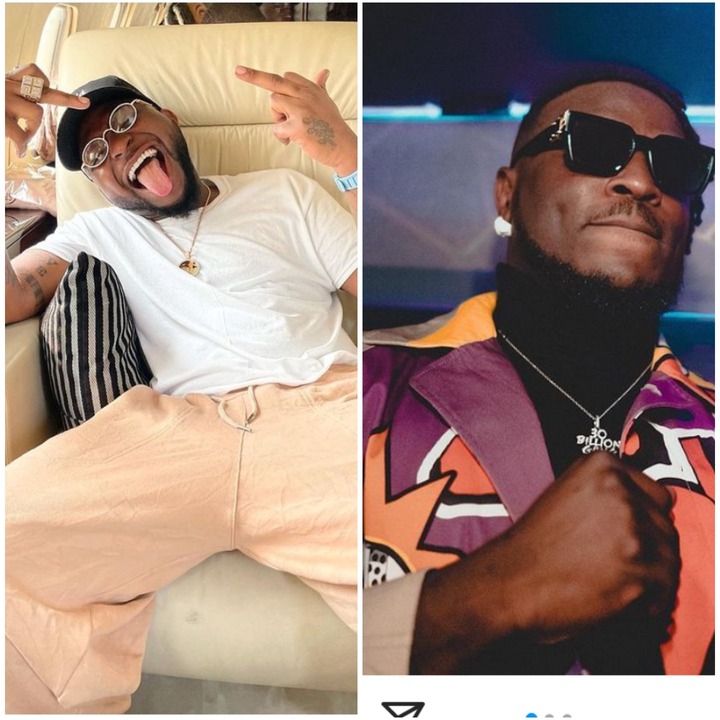 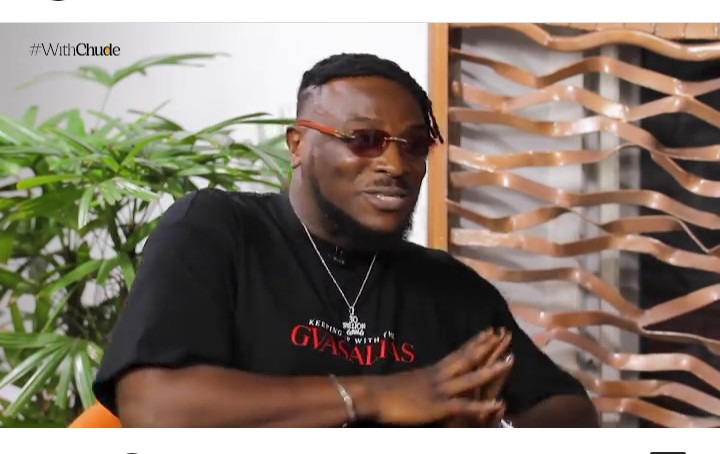 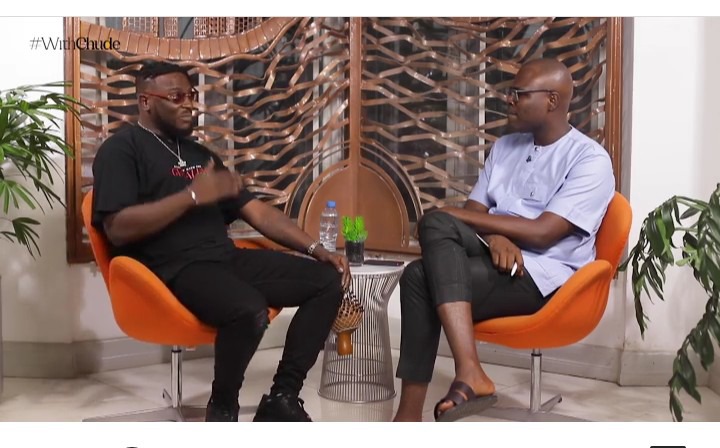 Video of the interview 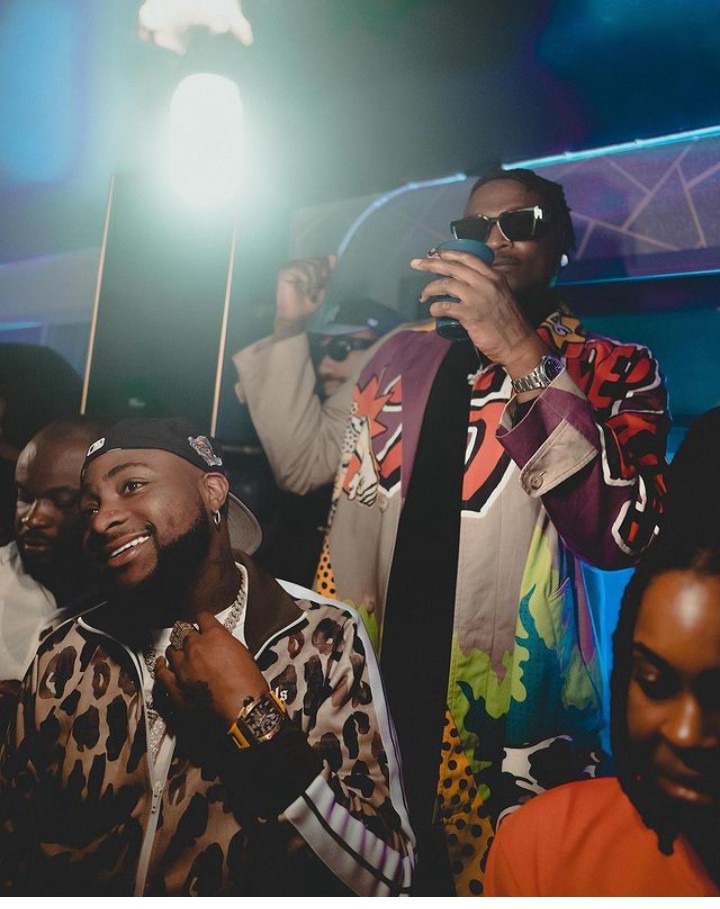