7 Famous Celebrities Who Have Gone Gray And Still Look Better Than Ever.

By Vicnaldo (self media writer) | 1 year ago

A lot of celebrities look unattractive and dread as they age in life. But these Hollywood elites both the men and women on this list are worthy of receiving awards for looking gorgeous and charming even in gray hair. 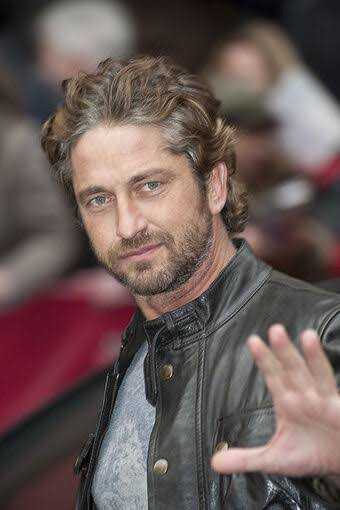 Gerard Butler is a Scottish actor and film producer, known for the role he played in the movie 300 as King Leonidas. He is aging so gracefully, making him look hotter even with gray hair on the big screen. 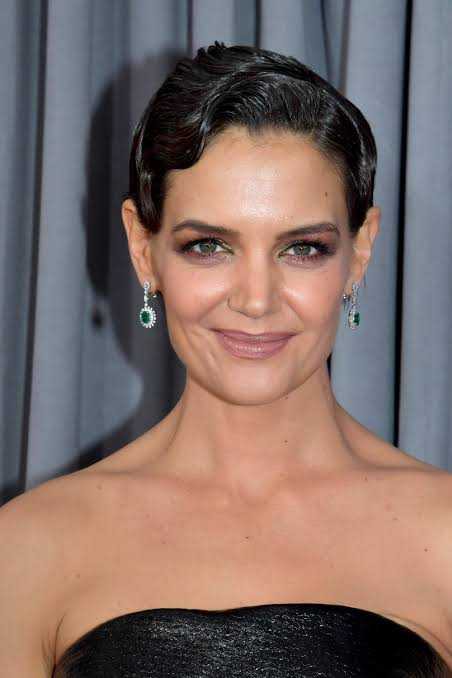 Katie Noelle Holmes is an American actress and producer. She made her film debut in Ang lee's The Ice Storm (1997) she once dated the famous Tom Cruise. At the 2018 Grammys, Katie Holmes showed off her adorable pixie cut which contained a couple of grays hair, but she still looks flawless. 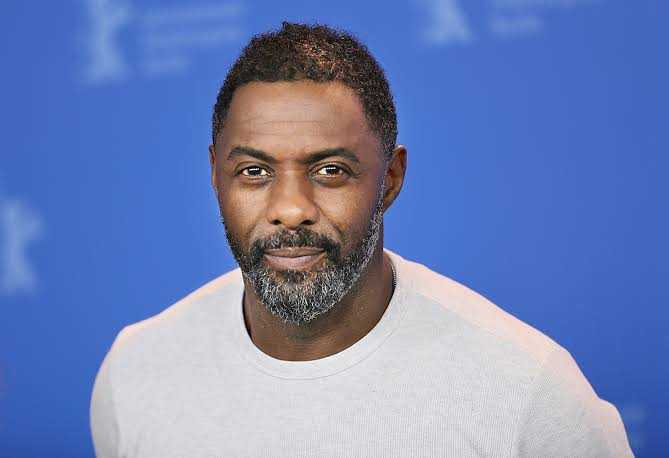 Idrissa Akuna Elba is an actor, producer, singer and a DJ. He is known to be a talented actor, he is always making a difference in every movie he is featured in. Especially the role he took as Nelson Mandela in the biographical film Mandela: Long Walk To Freedom. He is still looking very stylish, even as his beard turns gray. 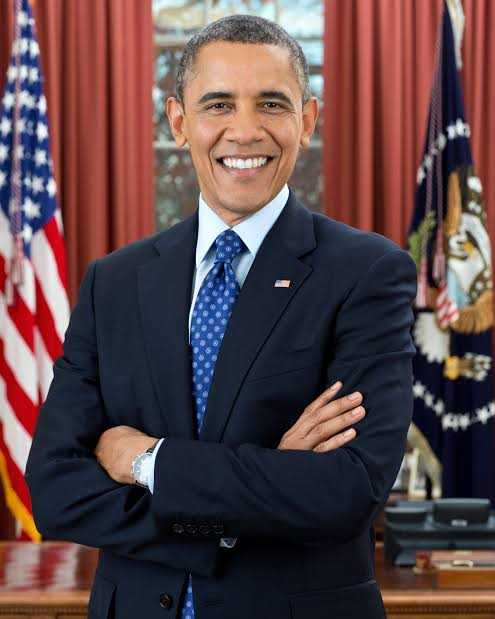 Barack Hussein Obama served as the 44th president of the United States of America from 2009 to 2017. When he became president his hair was jet black. His hair had gotten a lot grayer, by the time he left office. But his hair turning made him look more charming. 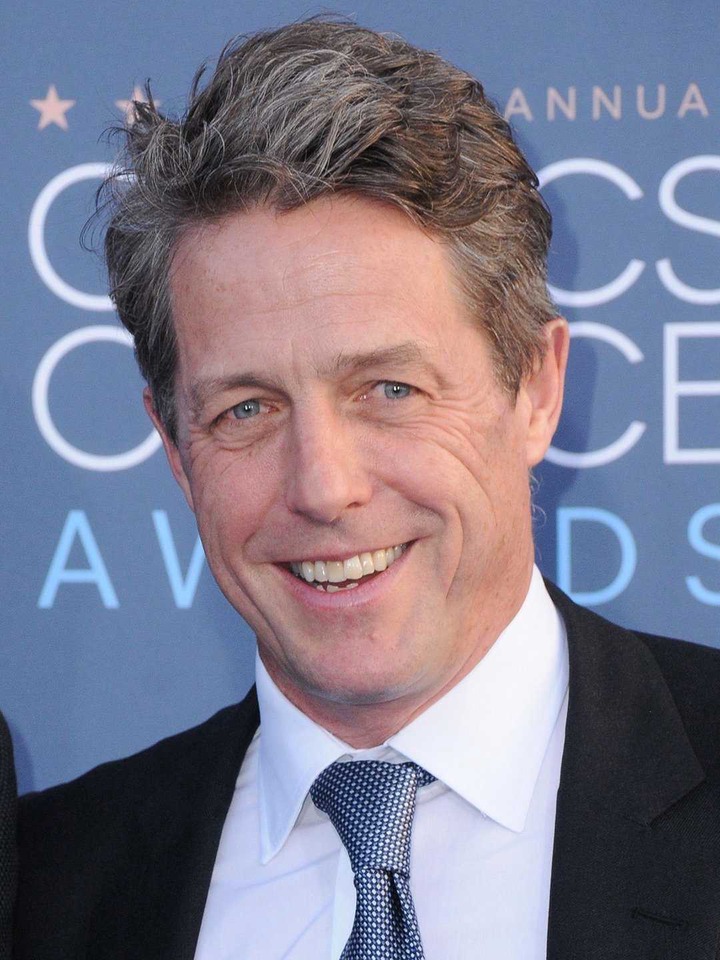 Hugh John Mungo Grant is an English actor. As of 2018, his films have grossed a total of nearly 3 billion US dollars worldwide from 29 theatrical releases. Hugh Grant is over 50 years of age, rocking his gray hair. He still has the charm and his amazing smile that makes hearts flutter. 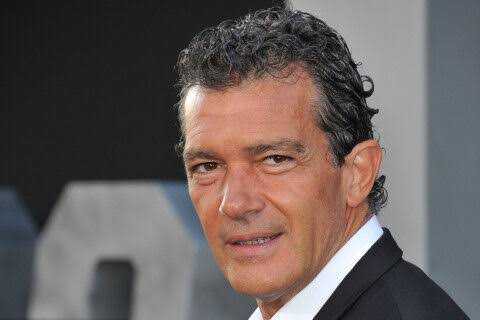 Jose Antonio Dominguez Banderas is a popular Spanish actor, singer, film producer and director. He has featured in numerous movies, he is also a recipient of numerous accolades which include a Cannes Best Actor Award and many more. Antonio Banderas is getting more wrinkles and his hair are turning gray, he still looks handsome. 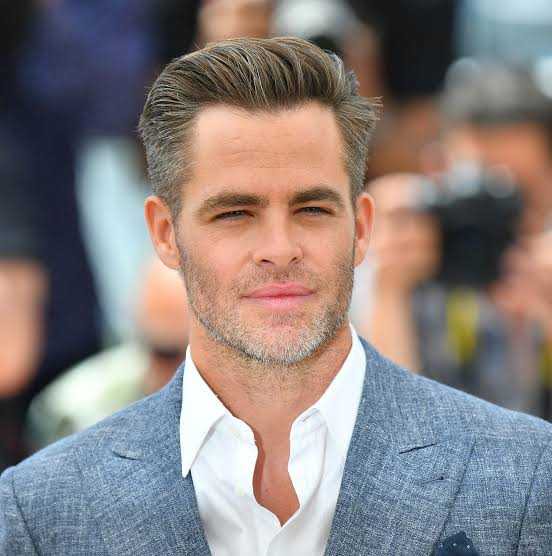 Christopher Whitelaw Pine is an American actor. He made his film debut as Lord Devereaux in the Princess Diaries 2. Chris Pine has gone all gray both the his and beard. But Pine's touch gray goes hand in hand with his young and handsome face.

Content created and supplied by: Vicnaldo (via Opera News )