By WarmestColor (self meida writer) | 26 days 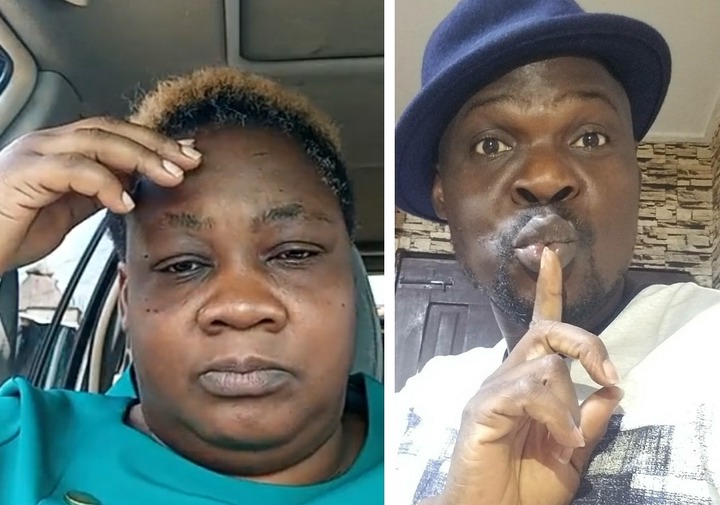 Nollywood actor, Olarenwaju Omiyinka, popularly known as Baba Ijesha made headlines after he was arrested for molesting a teenage girl who was kept in care of popular comedienne Princess. The case went viral and a lot of people stepped in to support princess after Baba Ijesha was arrested in April. Baba Ijesha also got the support of some people among which is fellow Actor Yomi Fabiyi. Baba Ijesha who was in the police custody for sometime was granted bail on Monday, 17th of May. His lawyer, Adesina Ogunlanna confirmed it to SaharaReporters.

His release however came as a result of magistrates going around police stations across Lagos state, listening to cases and giving hearing to those arrested. It was revealed that Baba Ijesha was released on health grounds. However, princess who got Baba Ijesha arrested made a post on her Instagram page after his bail. She posted a picture which reads "I will win not immediately, but definitely". Her post was obviously directed at the release of Baba Ijesha because of the hashtags she made use of below the post. 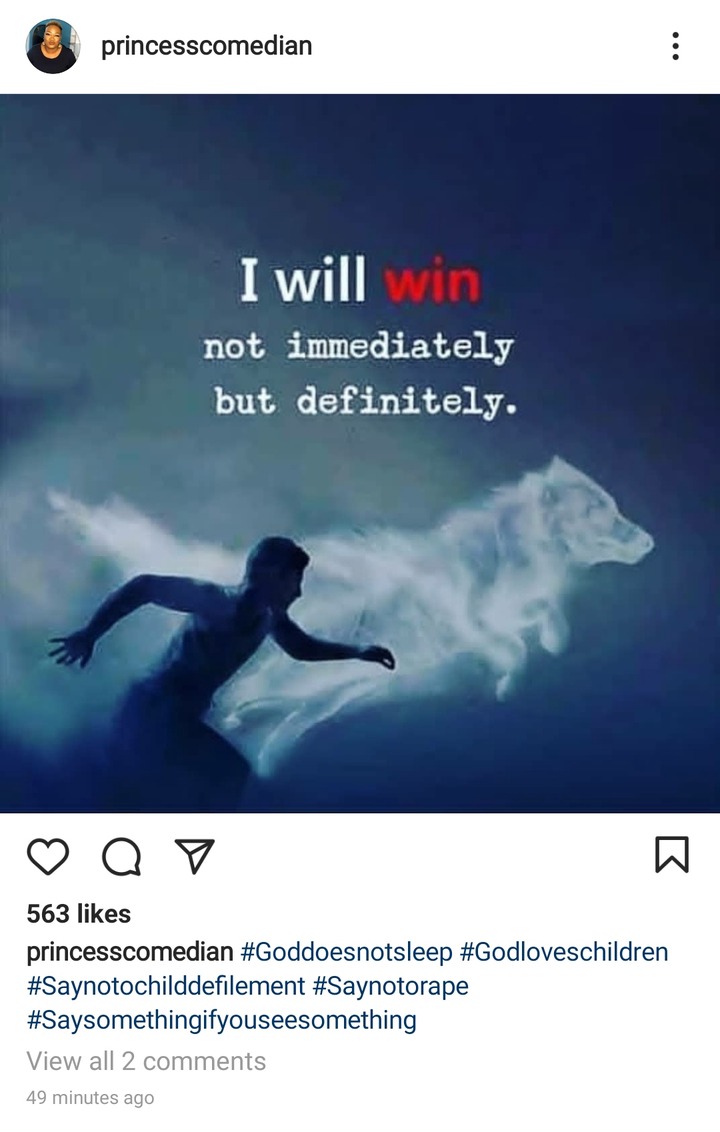 Her post was also posted on Lindaikejisblog, and some people who commented asked Princess to be calm and let justice take Its course. It is pertinent to note that the bail he was granted doesn't mean he is free an the case is over. The case is still very much active, and justice is expected to be served at the end of the day.

We Were Planning His Wedding Next Week, Not His Burial - Friend Of Late Preacher Narrates How He Died