By sarahTALKS (self media writer) | 1 year ago

The video that surfaces on Twitter showing the social media influencer, Omotara popularly known as Motara and a child beggar trend for days not only in Nigeria but other parts of the world as foreign blogs only wrote about the video. For those who the Motara and child beggar incidence is new to them, click here to watch the video before you continue reading the article. The video that shows Motara making gesture of the child beggar with a drink while in her car caused her (Motara) a lot of set backs. It has been reported that this terrible incidence caused the termination of Motara's endorsement deal with on of the brands in Nigeria.

In the interview with BBC Pidgin, Motara explains how incidence occurred. This interview has been grouped into two parts, the first is covered with Motara's explanation on how the incidence occurred and the second covers her apology and what she wants to do next.

Note: this video was shared by BBC Pidgin, all the pictures and links in this article is a property of BBC Pidgin. 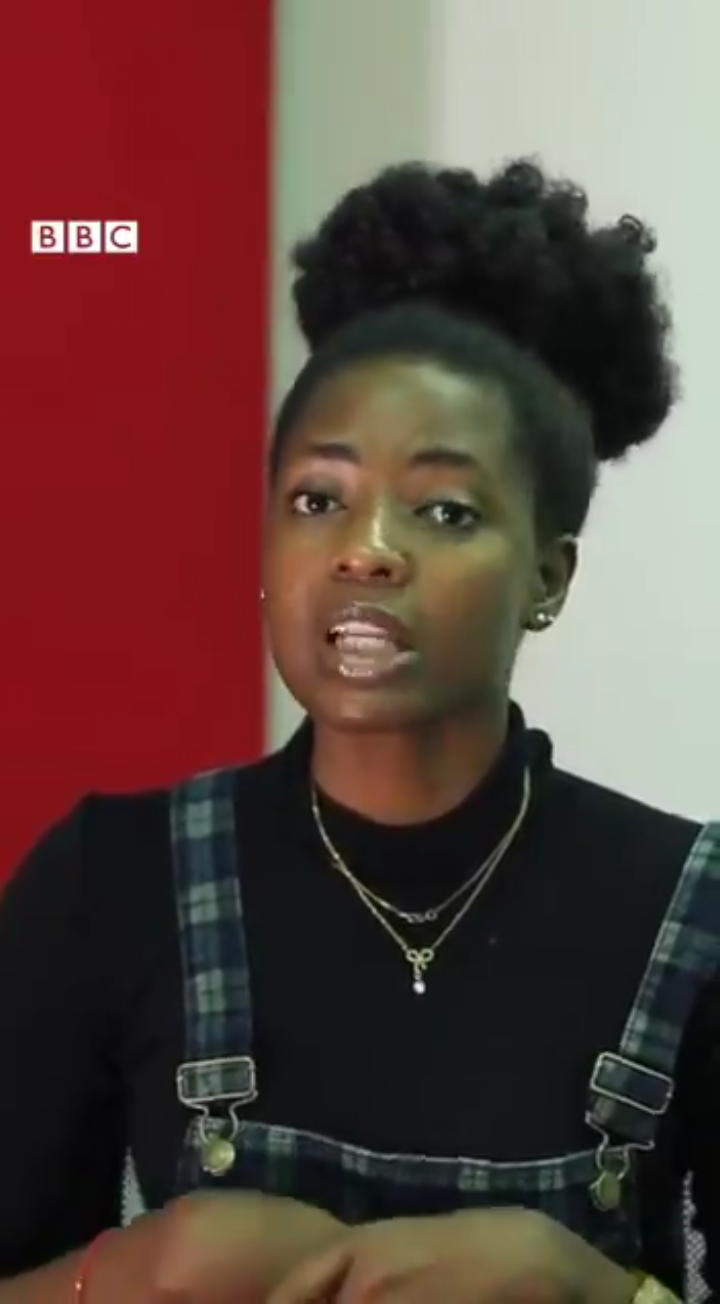 Omotara or preferably Motara said that, she never meant to hurt the girl or the general public with her actions. She also explained how the incidence all happened, stressing that she don't know how the video got on Twitter, speaking on why she laughed in the video, she said that, a lady who was selling drinks came around and said, who's this lady that is playing with this girl, saying that was the reason why she laughed, insisting that it was not because of what she was doing to the child beggar.

Motara said she gave the child money after all that but she didn't cover it in the video because she never wanted to use it anyways. About her want to set every wrong right, Motara said; immediately she saw that the video landed on Twitter, she said she's finished. Stating that is very sorry for her actions, and everyday she wakes up, she go to that same spot, hopping to see the girl but no avail. She notted that she has shown people around the video but no one seems to know her. Many people whom she meet will be like who's that disgusting lady that did that to a child beggar, and she always replied them saying it was her and wants to see the girl and say to her that she is sorry. Motara stressed by saying that she don't care about anything else, if she sees the girl, she will go down on her knees and apologize to her. She don't care to spend the rest of her life to make this right.

After watching the videos embedded in the links in this article, what do you think about the whole Motara and child beggar drama? Share your thoughts and opinions in the comments section below.