6 Hausa Actresses Who Quit Their Acting Careers After Marriage

It is not common for Hausa actresses to continue their acting careers after marriage. There are many actresses from the movie industry who said goodbye to movies after marriage. Some were even at the peaks of their career graphs. This post will highlight six Kannywood actresses who left the industry to happily adopt the role of housewives. 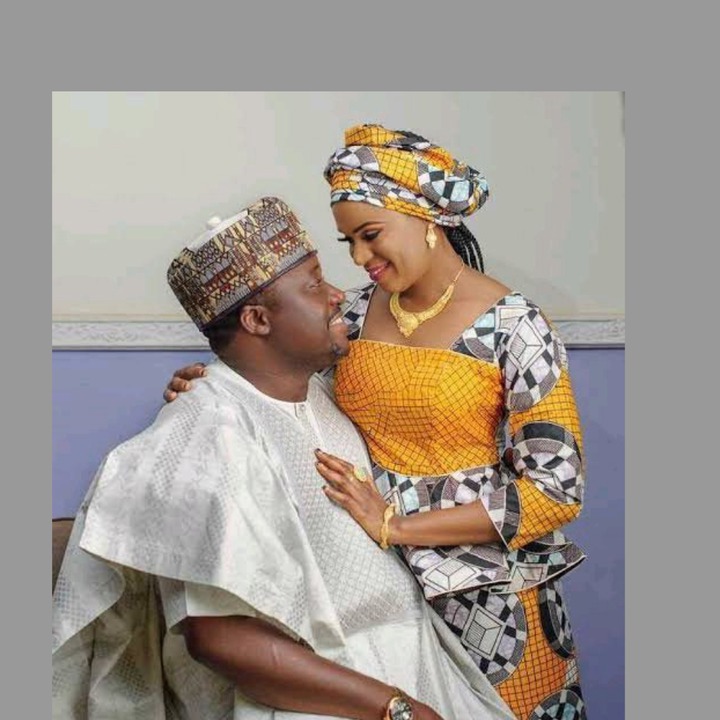 Rahermer was a perfect entertainer and performer. She made her debut in a Kannywood hit movie called jinin jikina, where she acted alongside Ali Nuhu, Nafisa Abdullahi, and others. The lovely and talented diva made her fans worry after she announced her retirement. She decided to focus on her marriage, presently she has two beautiful daughters. 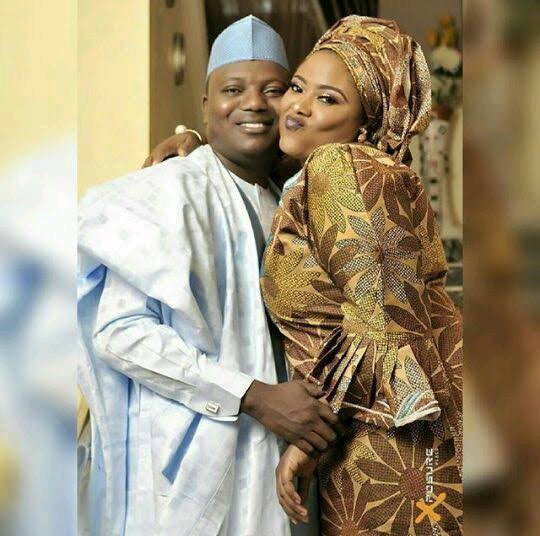 This Kannywood superstar acted in several notable Hausa films before she left the industry for good. Just like other Kannywood female actors who got married, the movie star is against the idea of making a comeback after marriage. She is happily staying with her husband and their union is blessed with kids. 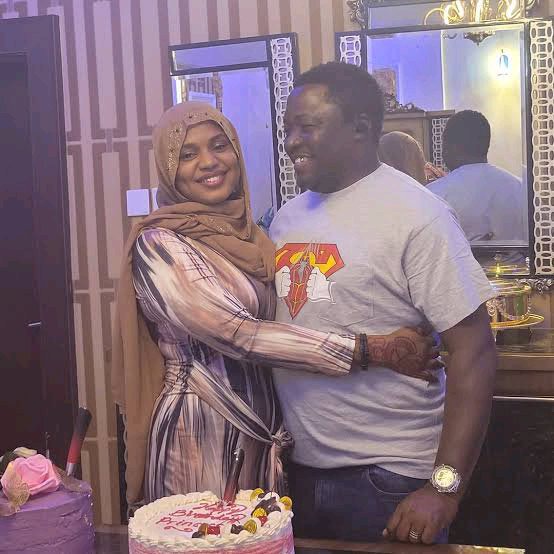 During her film career, Maryam had worked with almost all the top actors in Kannywood at the time. She was at her peak when got married in 2008 and chose to focus on her marriage over her career. No doubt, Maryam was an ultimate performer whose excellent performances took many people's heart away. 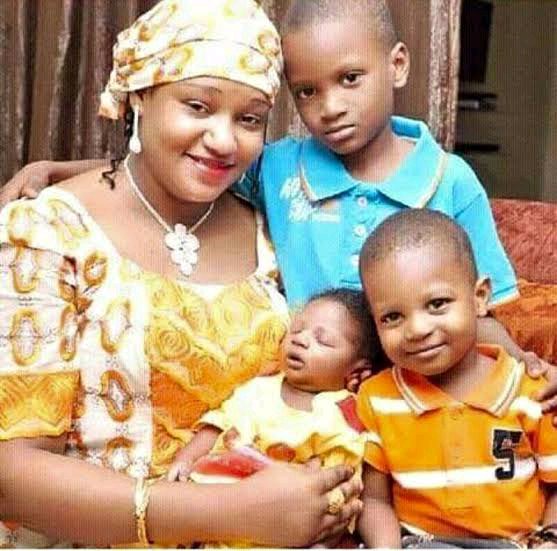 Muhibbat was an established Hausa movie star. However, the actress happily gave up the limelight and chose the role of a mother and loving wife. She decided not to appear on the screen but she works behind the cameras. 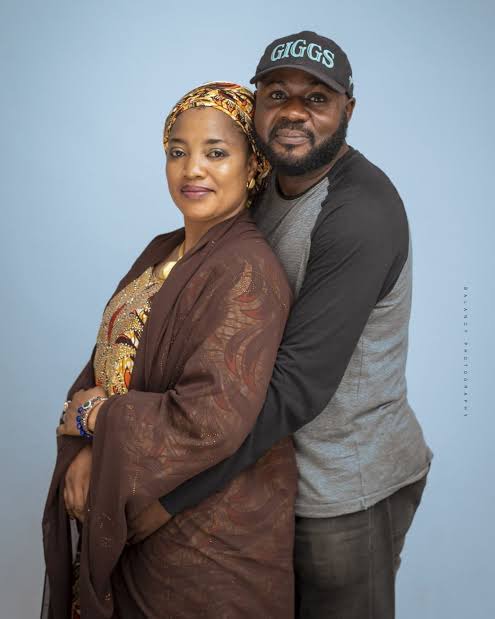 Wasila is only a stunning lady but also a great performer. She was a sensational movie in the late 90s who ruled the industry with her incredible roles. She married her colleague and said goodbye to the entertainment world. 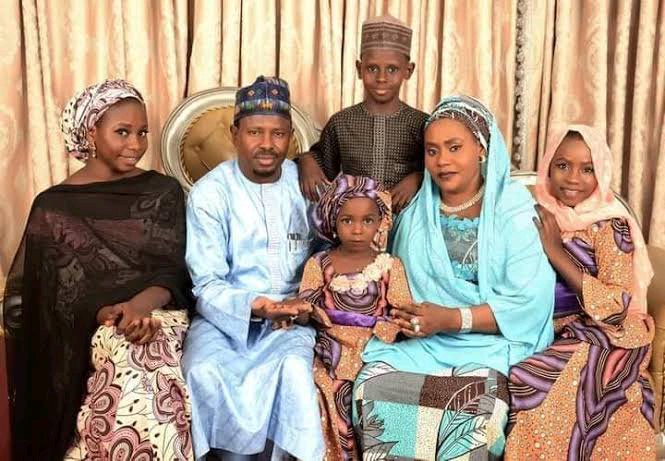 Safiyya Musa was an amazing Kannywood star who retired from the entertainment industry after she got married. 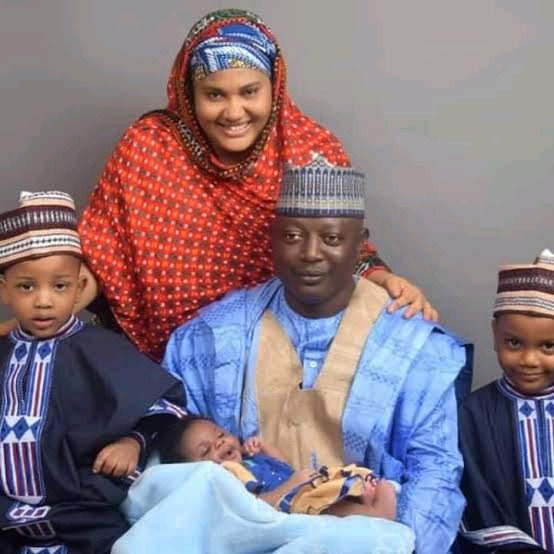