By Judeteefitness (self media writer) | 7 months ago

Popular American actress, voice artist, and author Gabrielle Monique Union-Wade, popularly known as Gabrielle Union continues to melt heart on social media with her consistent post of herself and her 2-year-old daughter. Gabrielle became famous after she played a role in the movie "Bring It On" in the year 2000. The 48 years old American actress is estimated net worth of 40 million dollars with 18 million followers on Instagram. She has several books tied to her name including "Shady Baby" which was dedicated to Kaavia.

It is almost a norm for most celebrities to open an Instagram account for their kids which in turn gain multiple followers. Some even get the opportunity in becoming a brand ambassador. 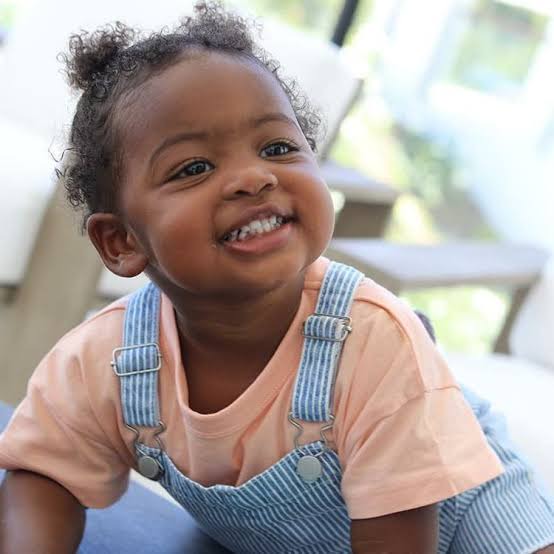 According to famousbirthdays.com Kaavia James Union Wade is regarded as the 15,946 most popular person with 1.7 million followers on Instagram.

It is only normal for Kaavia to become famous because of her parents NBA superstar Dwayne Wade and actress Gabrielle Union. Though I still believe kids with celebrity parents reach fame faster on social media. 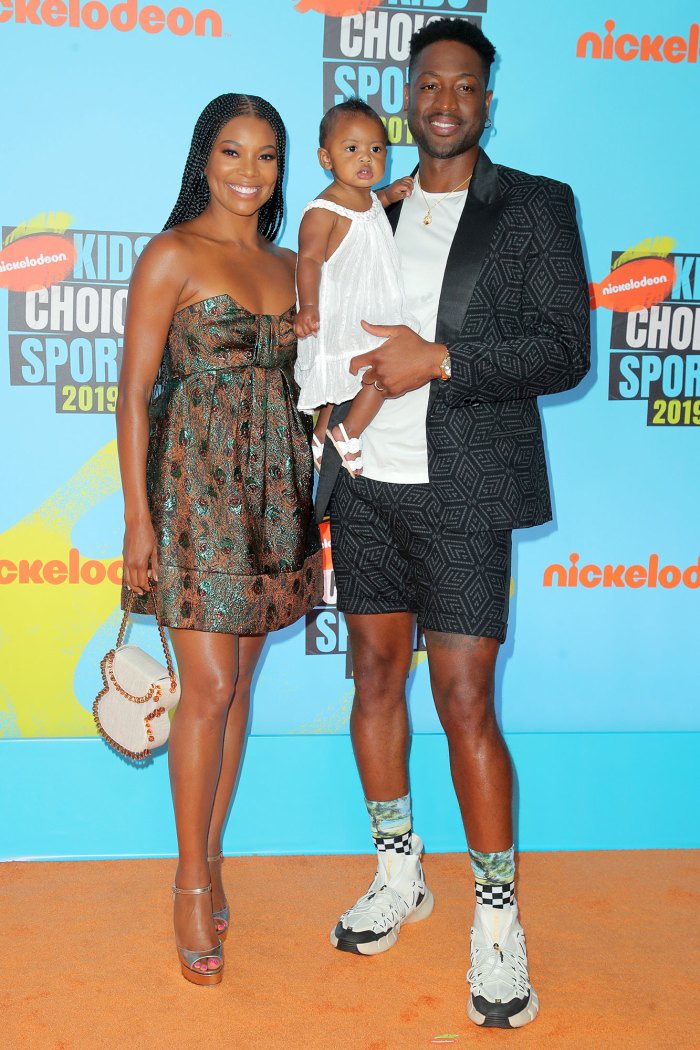 Multiple reports show that Kaavia was born to a surrogate after several miscarriages. She is well known by family and fans as a shady baby. She is talented and classy.

She has two brothers Zaire, Xavier, and a sister Zaya. Interestingly, all three are basket ballplayers. A recent video on her page @KaaviaJames indicates Kaavia might take their footstep.

Check out beautiful photos of Kaavia with her mum, friends, and others. 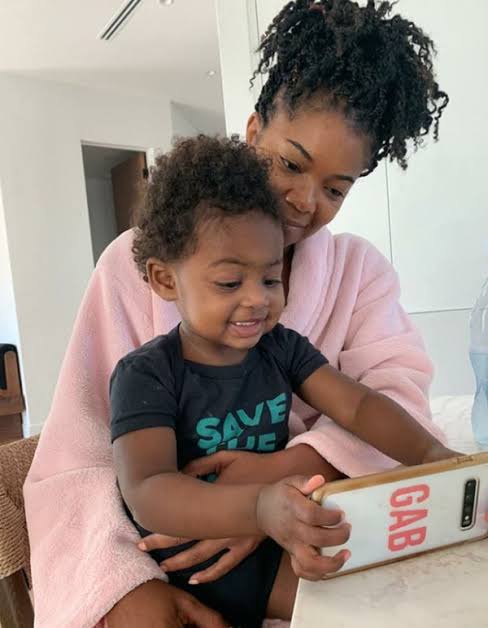 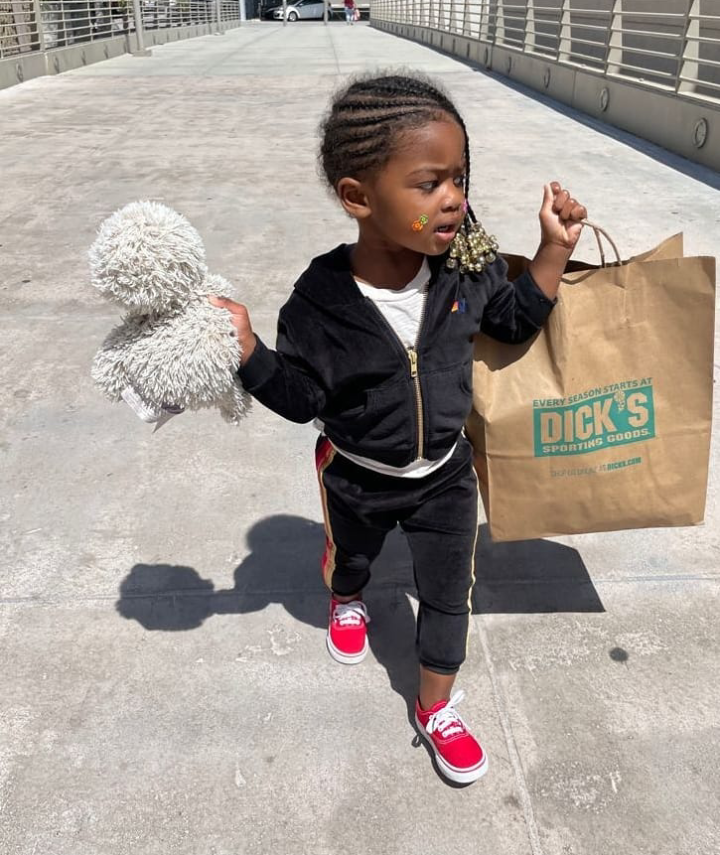 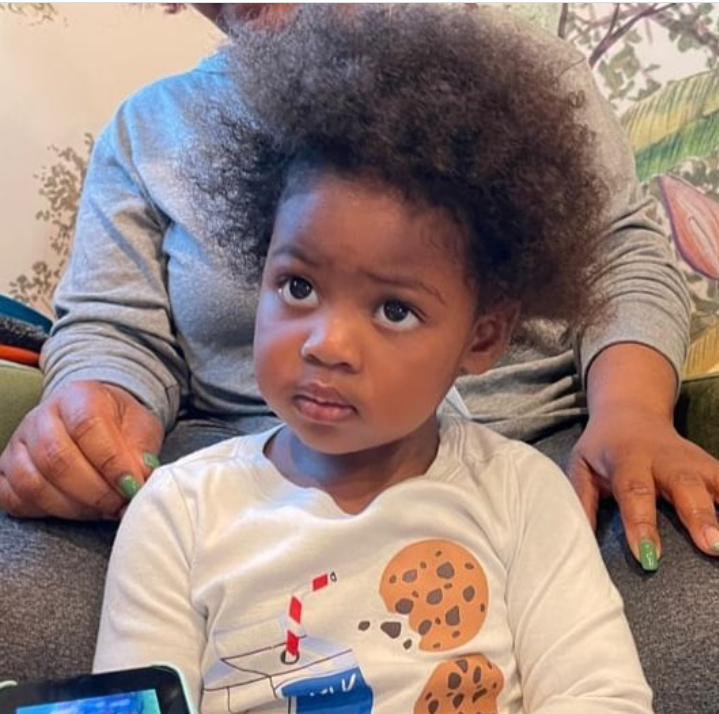 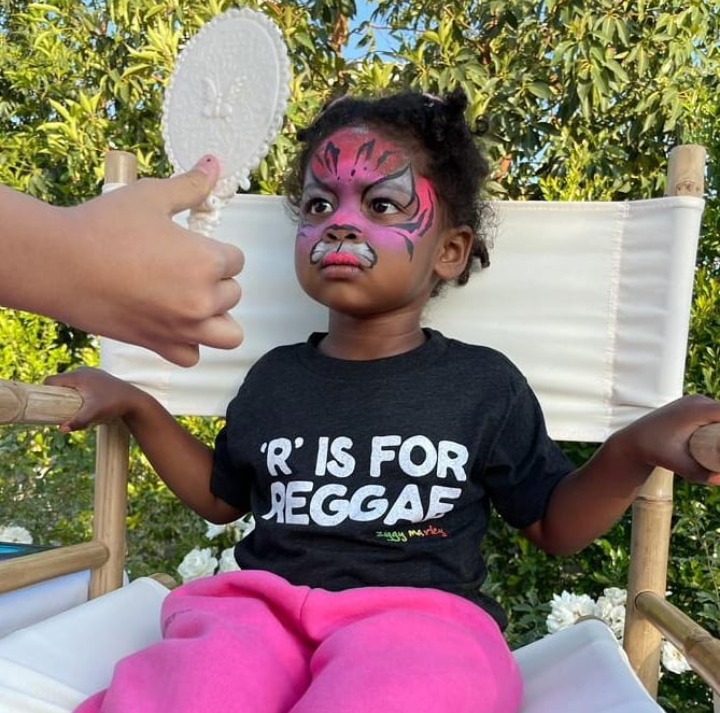 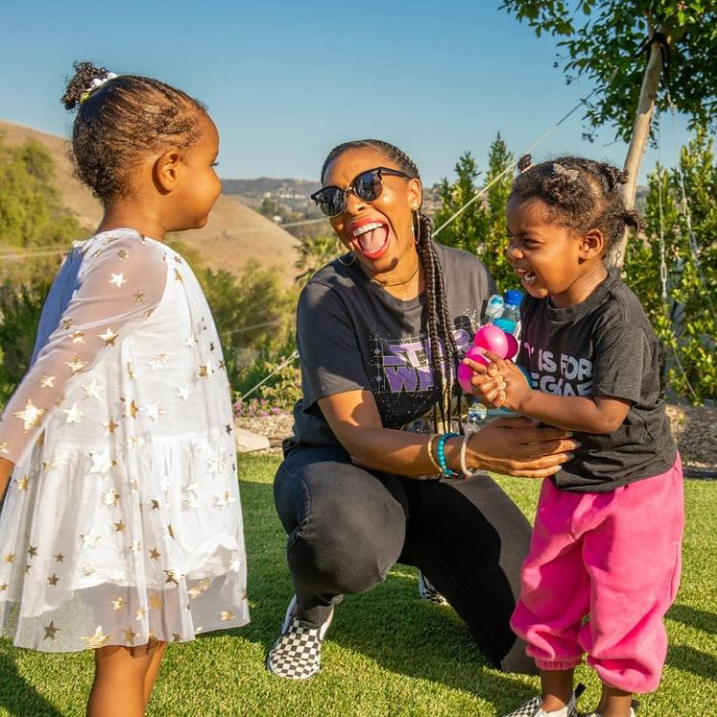 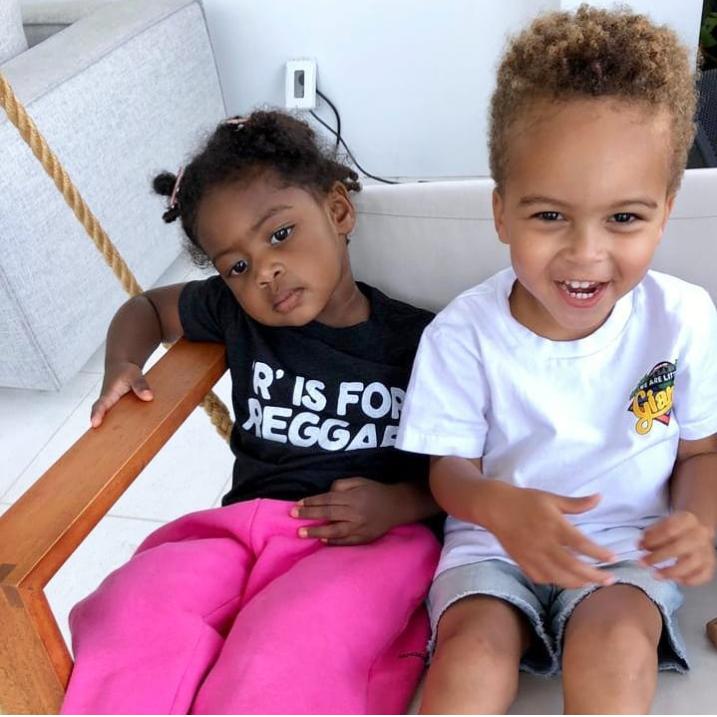 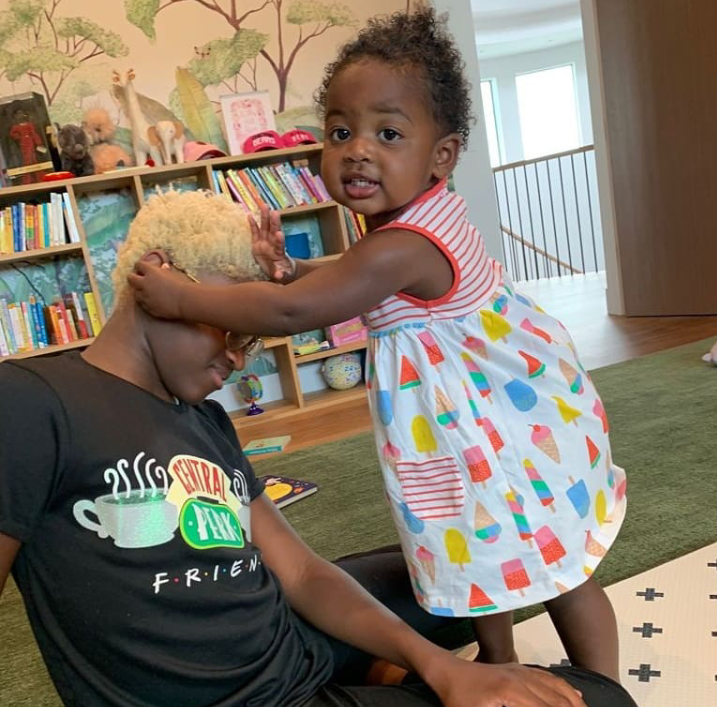 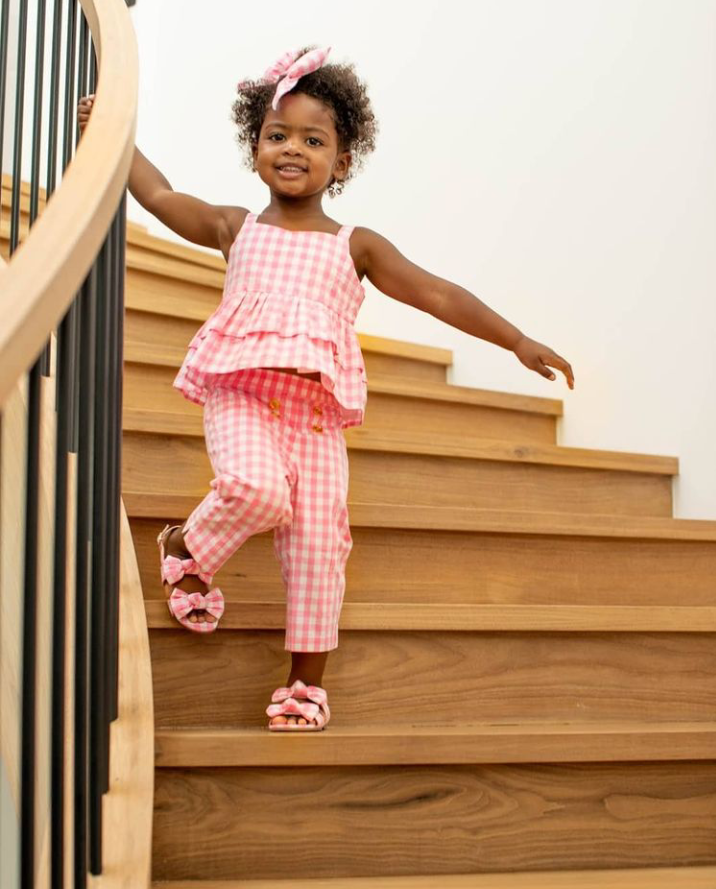 Despite her Instagram page still controlled by her parents, a single post can garner over 300 thousand likes.