By Hergrace (self media writer) | 11 months ago

Some of the male musicians in Hollywood have tried their hands in acting, not necessarily a movie about music.

Some have featured in action movies or played criminal roles.

Here are some who have done well in this field; 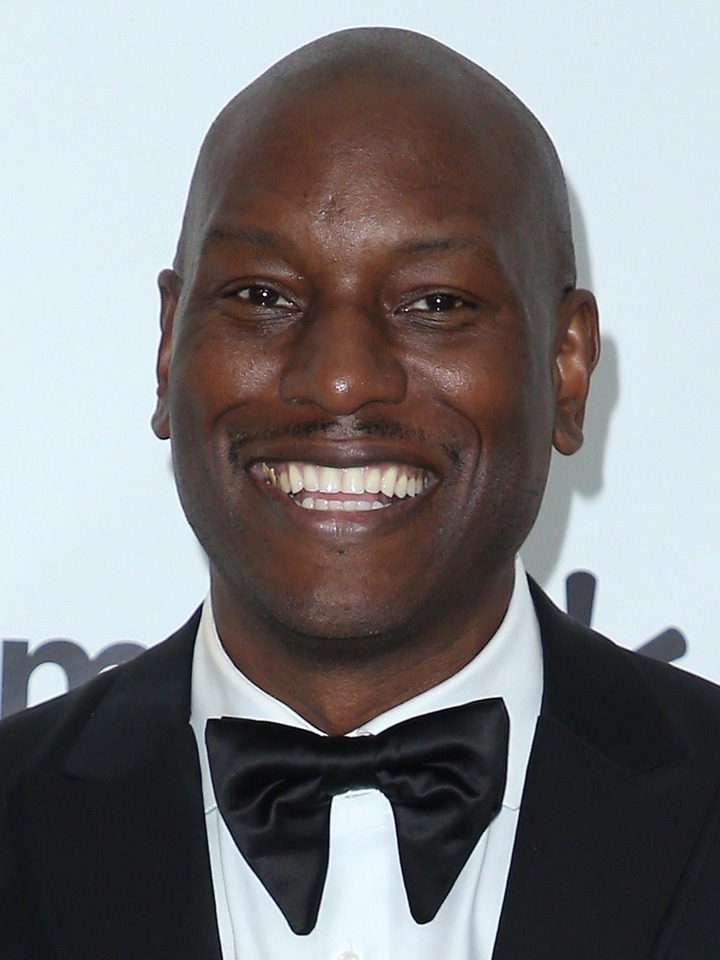 The "Nobody Else" crooner transitioned into film after making his mark in the music sphere.

He has been acting after that and has appeared in these movies; Fast and Furious (alongside Vin Diesel), Baby Boy, Waist deep, Black Nativity, Death Race, his recent work is Rogue Hostage. 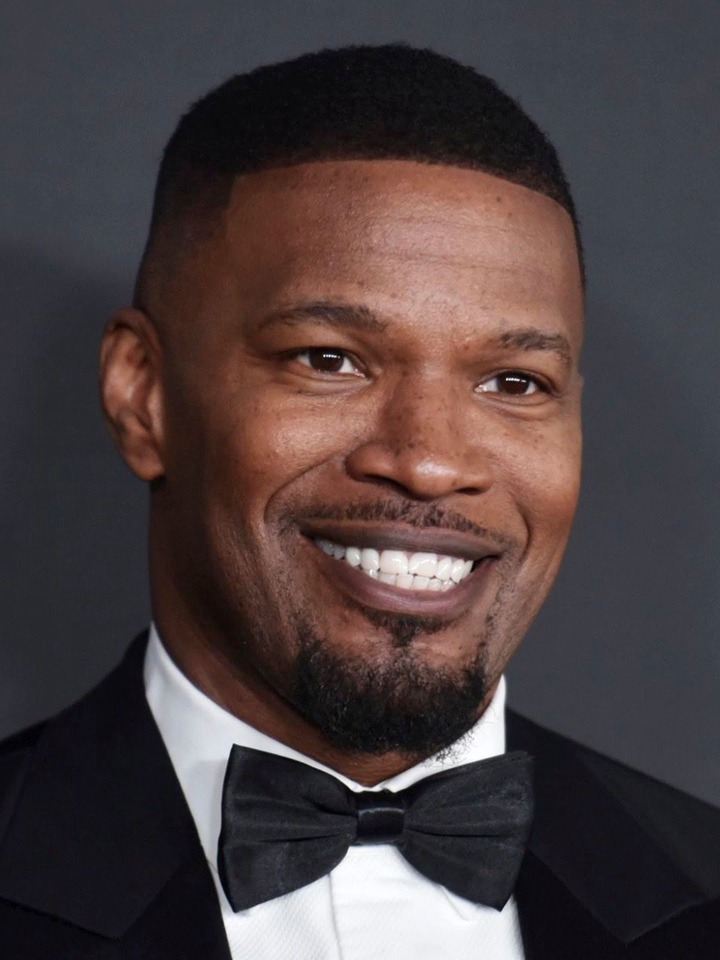 His birth name is Eric Marlon Bishop, but he is known as Jamie Foxx professionally.

Jamie has not only made good music over the years, but he has also made a name for himself in his acting, that you can be anything or anyone in movies.

Not only has he executed musical roles perfectly in Annie and Dreamgirls but has done well in other roles in Django Unchained, Collateral, Baby Driver, Just Mercy, etc. James Todd Smith, who goes by the name LL Cool J is an American rapper who has made appearances in movies.

Some of them are; Deliver us From Eva, Charlie's Angels, Deep Blue Sea, Last Holliday, Rollerball, Mindhunters, just to mention a few. 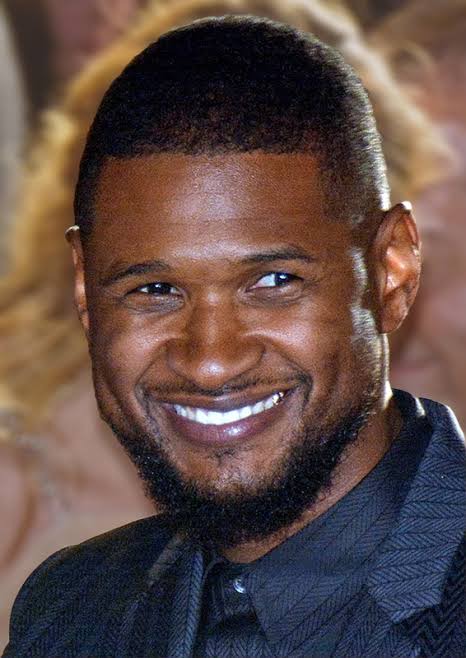 Usher is a songwriter, singer, who is also a dancer.

He is an actor who has starred in so many movies. He started acting quite early in the 90s.

Some of his films are; Killers, In The Mix, Burden, Moesha, Hustlers, etc. 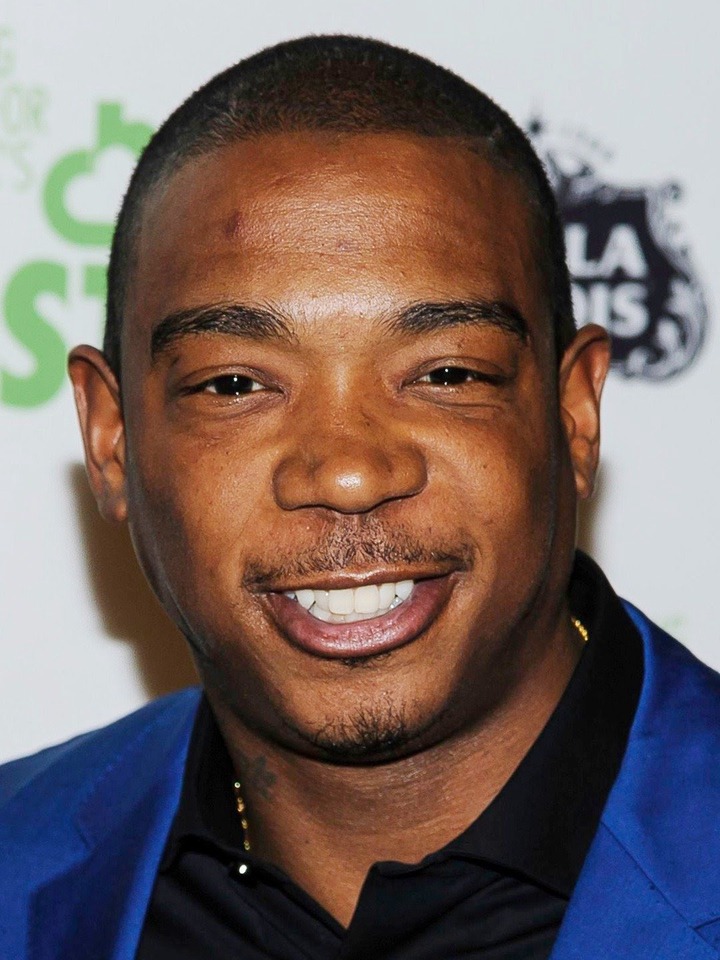 He is an American rapper who caused a stir in the music industry in the 90s.

He has acted in these movies; The Cookout, Backstage, Beef, I'm in Love with a Church Girl, Half Past Dead and so much more.

He was part of the Fast and Furious too.