By Jaceylove (self media writer) | 2 years ago 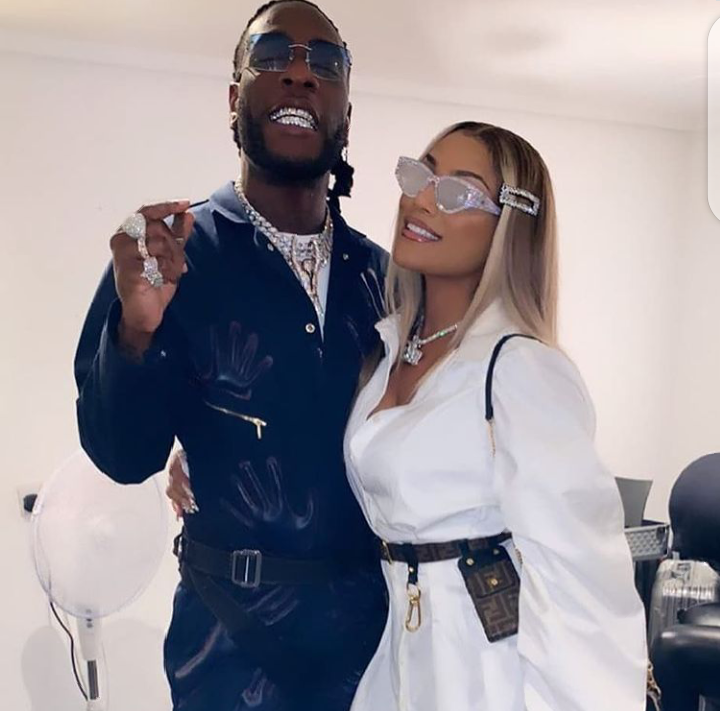 Burna Boy,a Nigerian singer and song writer was accused of cheating on his girlfriend with Jo pearl,a young girl of 23 years that stays in London. She said Burna Boy invited her to his pop up show in the United kingdom and that was where they met for the first time.she went further to say that Burna boy was very sweet and made her felt like love at first sight.she also said that she seemed uninterested at first because she didn't want to date a musician but she later fell in love with him.she said that he tells and showed her how much he loves her and he always wanted her around,so she moved in with him.

"He was a breath of fresh air she said"

She said their relationship was good until he traveled to Nigeria in November ahead of December schedule.she also said that Burna boy kept calling her and assuring her of his love for her until mid December and they didn't communicate for two weeks.she said Burna boy later called her and told her that he was hospitalized and he assured her of his love that she was going to be his wife.

She said that it was from that December that they started having shake in their relationship after an argument and she started hearing of Burns boy's relationship with stefflon Don. The news affected her alot and she cried for weeks. 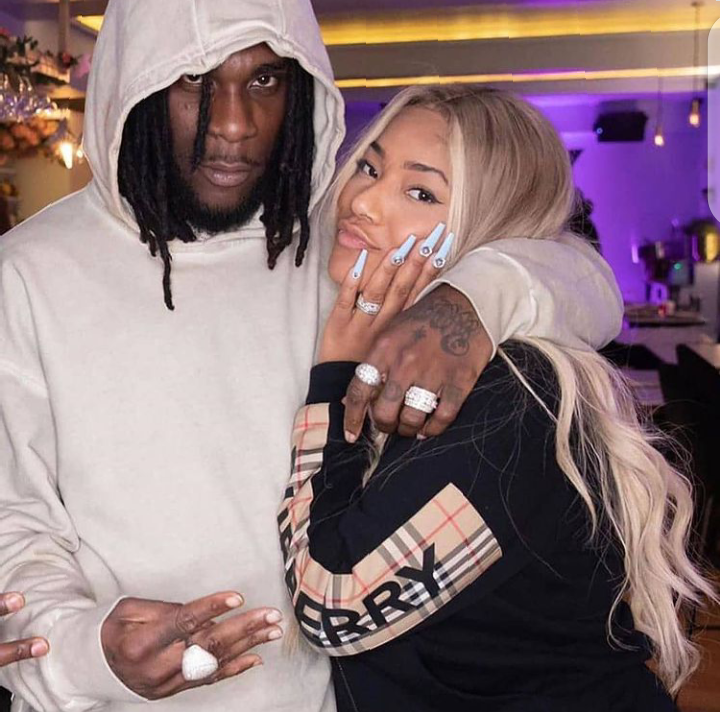 Burna Boy met Steflon Don at one of his shows at Ghana. Stefflon Don is a British rapper. Pearl said Burna Boy told him that he went into a relationship with stefflon Don because he heard that she had moved on with another guy.she said she didn't speak to him again till April because she was deeply hurt.she siaid she was deeply hurt because he told her on the first day they met that he loves black women, African women.she also said that she thought that Burna boy relationship with stefflon Don was fake because of what he told her about how he loves African women.

She further said that they started all over again and they were seeing each other for the past two years and they choose not to discuss her. She also said that he never mentioned stefflon Don to her that it was as if she never exists in their world.

"Im just tired of protecting you,I have got feelings too, seeing each other for the past two years have been detrimental to my health".

"I didn't do this video to hurt you.i know it will hurt you because as far as am concerned,you and I are on good terms but I can't do this anymore."

She also said that she is not doing it for money because she is financially stable but she is doing the video because of her mental state.

Content created and supplied by: Jaceylove (via Opera News )