R. Kelly Faces Life Imprisonment, The Fall Of A Superstar

By JustBelladonna (self media writer) | 3 months ago

It is indeed the end of the road for R. Kelly, it seems the light at the end of the tunnel has diminished following his sentence to spend the rest of his life in prison, he was found guilty of molestation and abuse. This promising musician's career began to get shaky when accusations of being involved in unruly activities with underaged girls were labeled against him. 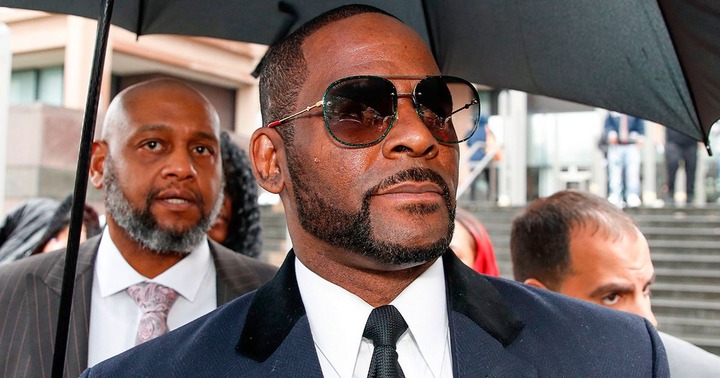 R Kelly's involvement in the molestation of teenage girls dates back to the 90s. In 1994 it was alleged that the singer secretly married 15-year-old Aaliyah illegally. 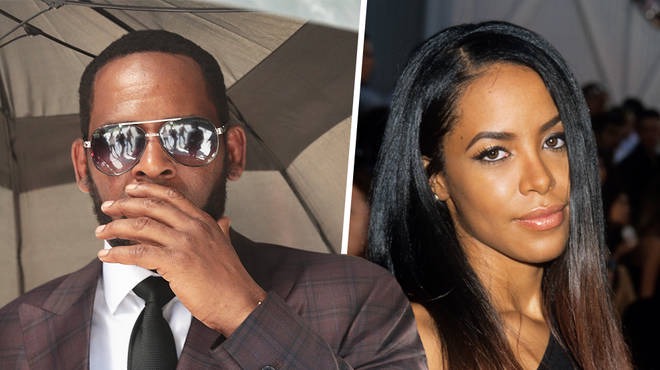 In 1996, a young lady known as Tiffany Hawkins sued R.Kelly in court, the duo were in a relationship, she claimed that she had been sleeping with him from the age Of 15. Tracy Sampson is also one of R.Kelly's victims, in 2001, she accused him of having an inappropriate relationship with her when she was 17 years old.

In 2002, the musician was further accused by another lady known as Patrice Jones, she accused him of getting her pregnant and making her terminate her pregnancy by force. Another woman known as Montana Woods also revealed that R. Kelly recorded a video of them being intimate without her knowledge. 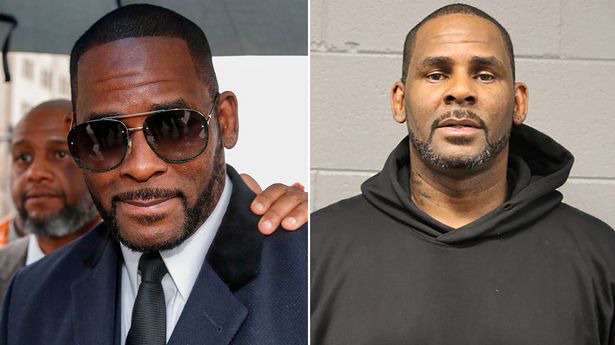 The accusations didn't stop, they went on and on for years, the music star appeared in court severally to defend himself after he was accused. 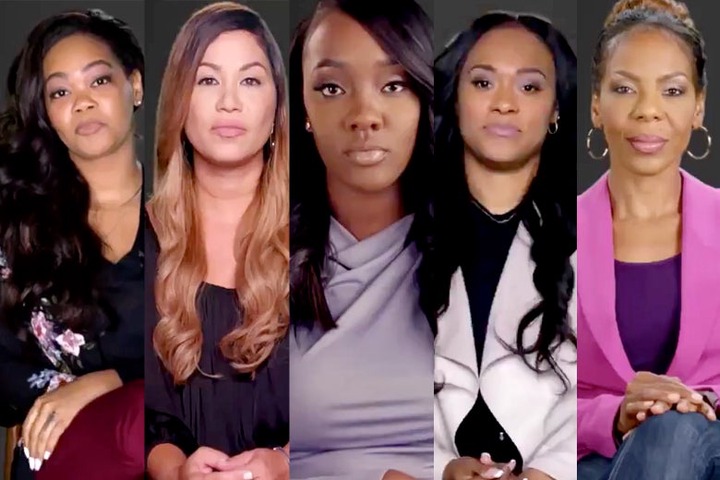 The musician however denied the allegations labelled against him on numerous occasions, he insisted that he was innocent. In 2019, He was charged with sexual abuse but was released on bail later on. There were protests for and against the musician, some of these protesters were his fans, while the opposing side consisted of people who wanted the musician to face the law for his alleged crimes. 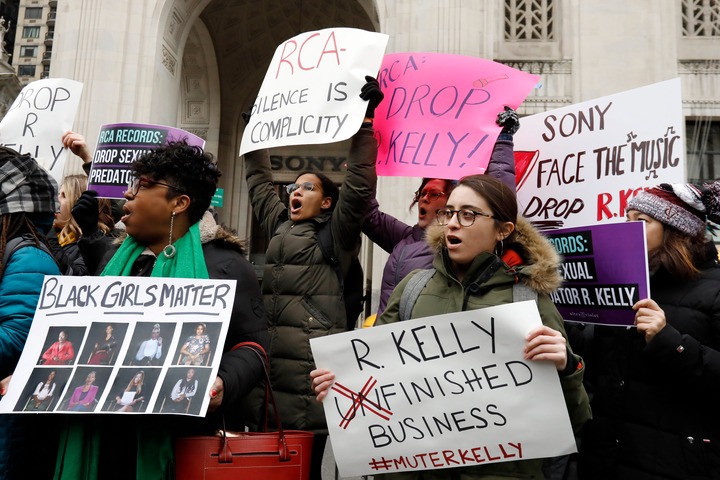 R. Kelly further appeared in court on various occasions until the 27th of September 2021, where he was found guilty of some allegations, he will be sentenced in May 2022. 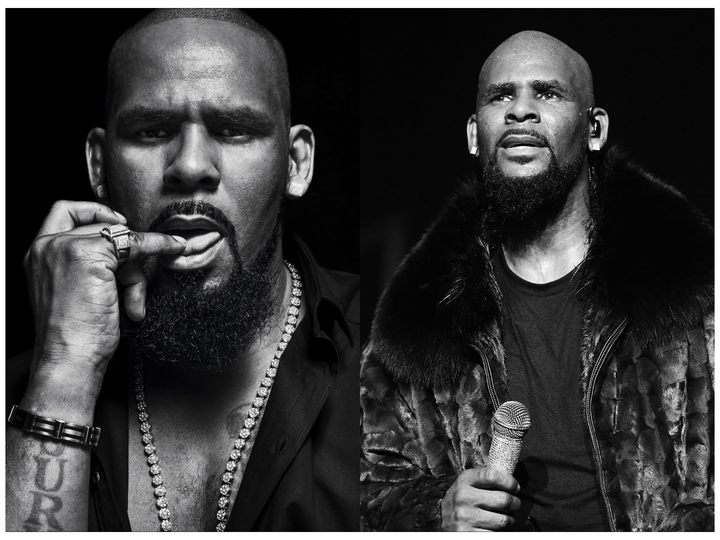