PHOTOS: 2 Things Lateef Adedimeji & Adebimpe Has Achieved Together After Their Alleged Wedding

Nollywood actors, Lateef Adedimeji and Adebimpe Oyebade relationship is still sketchy to many Nigerians as the pair are still mute about their relationship status months after photos of their alleged wedding surfaced on Instagram.

The two actors are one of the best actors in the Nollywood and has a lot of fans who wanted them together especially after their movie "Adebimpe Omo-Oba". 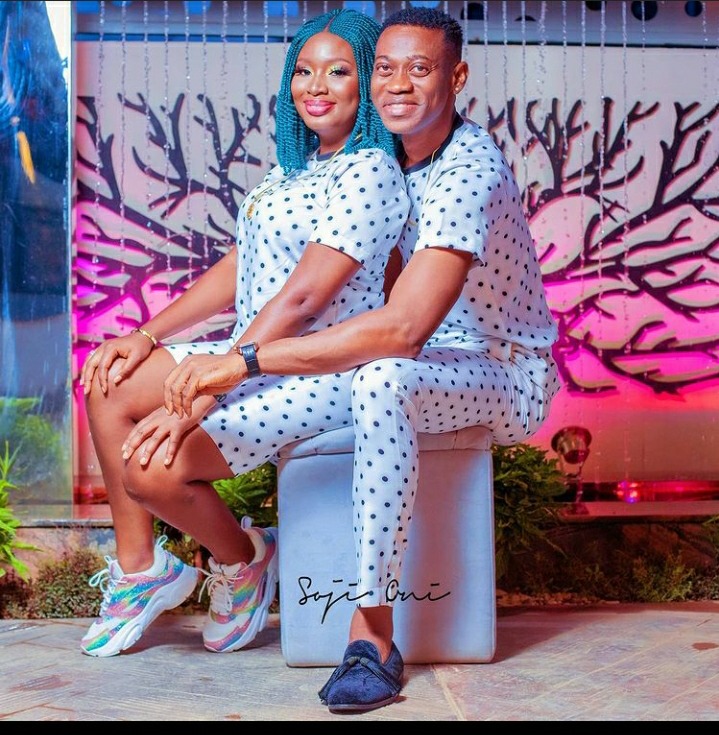 Recall that years ago, Adebimpe categorically stated that she can't date Lateef Adedimeji as the Nollywood actor is like a brother to her, and someone she cannot date. However, this narrative becomes false to fans after wedding pictures of the two actors surfaced on social media which made fans celebrate and in joyous mood. 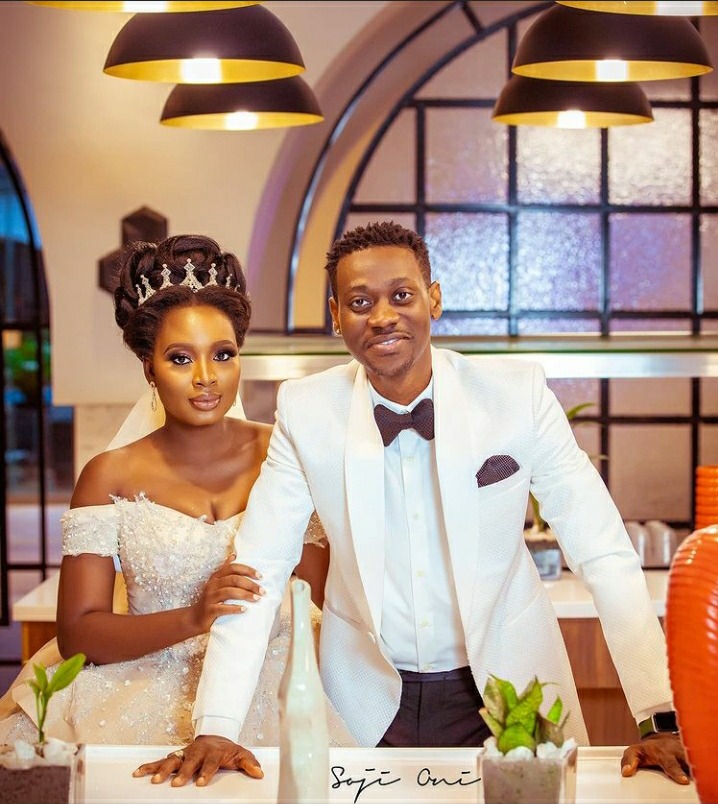 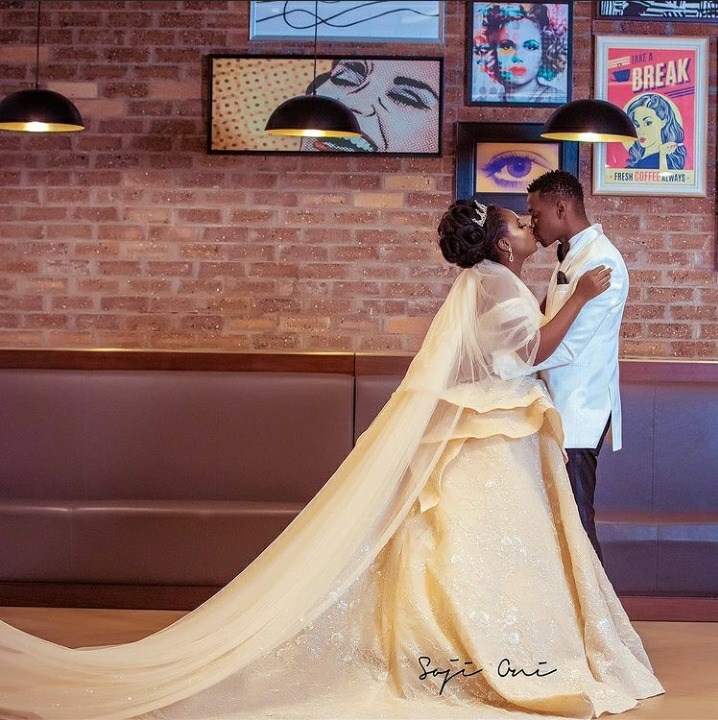 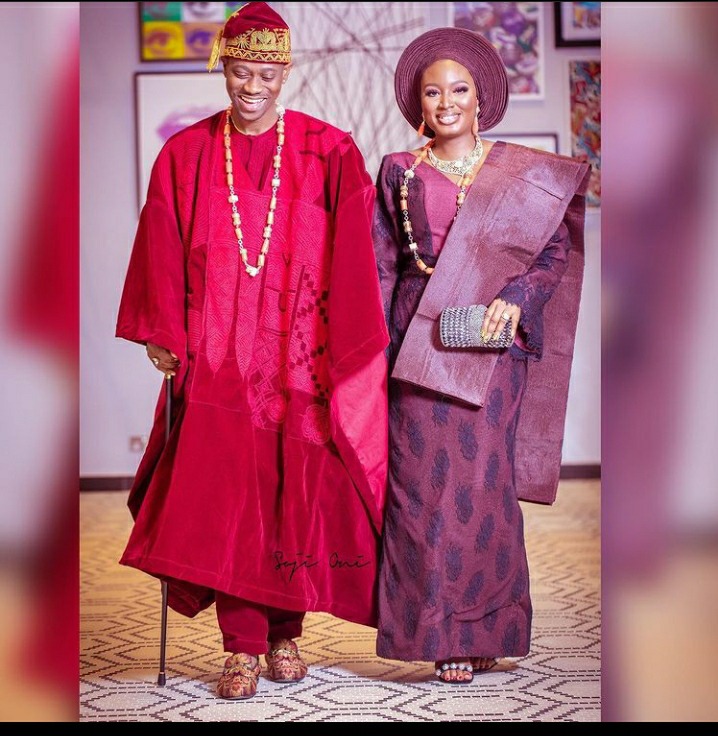 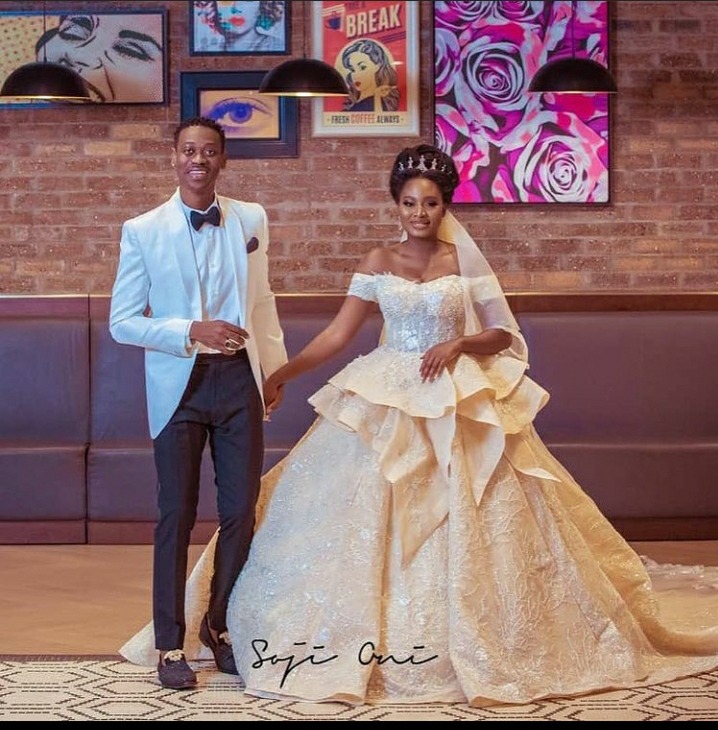 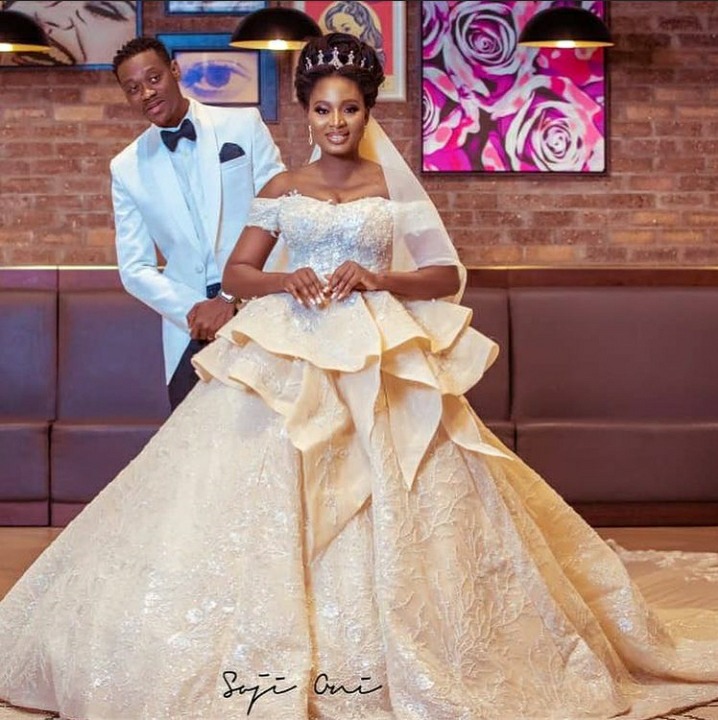 However, whether the two of them are now married or are just best of friends who pulled a stunt on their fans months back is still a mystery but definitely known to them and some of their closest friends.

One thing is certain though, the two actors are doing greatly since that wedding photos was shared on the Internet. They even become even more closer, and are always seen on social media rocking the same outfits and always catching cruise together.

There might have been certain great things the two actors might have achieved together but according to this writer, here are the two visible things that the Nollywood actors have been able to achieve together as friends because it's still not confirm if they are really dating;

1. A fashion clothing line: Immediately after the waves of their wedding surfaced online, the actors introduced their business to Nigerians. They established a clothing fashion line together which has been making great fortunes for the star actors. 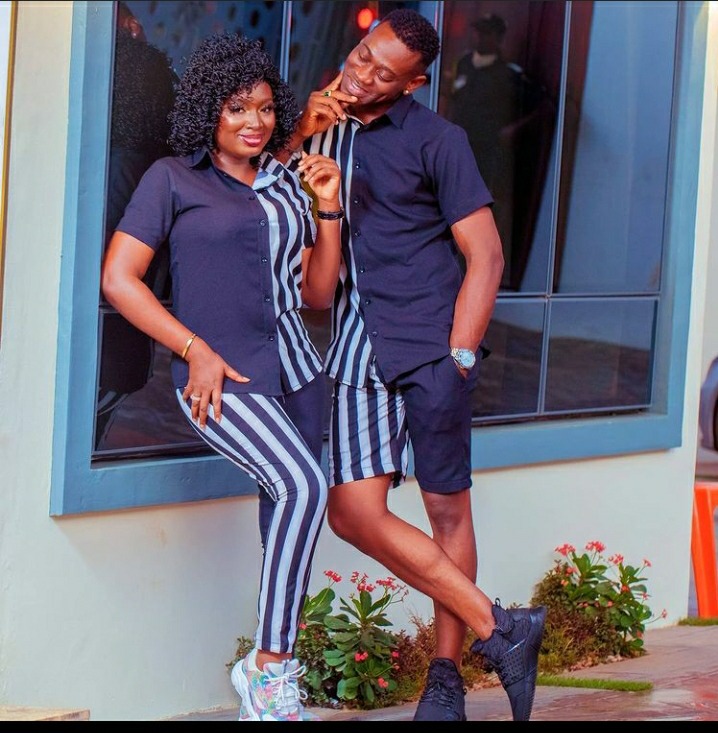 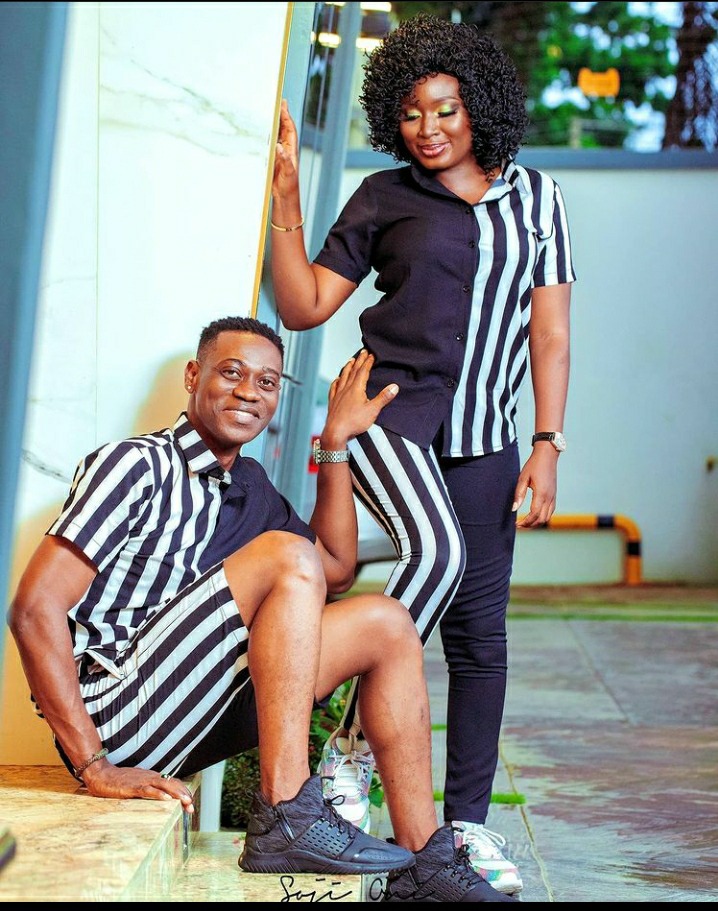 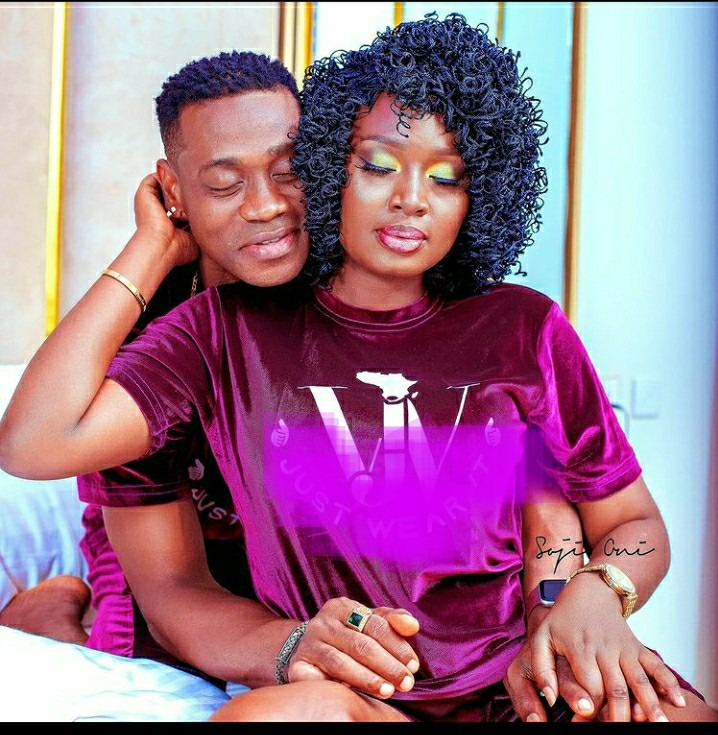 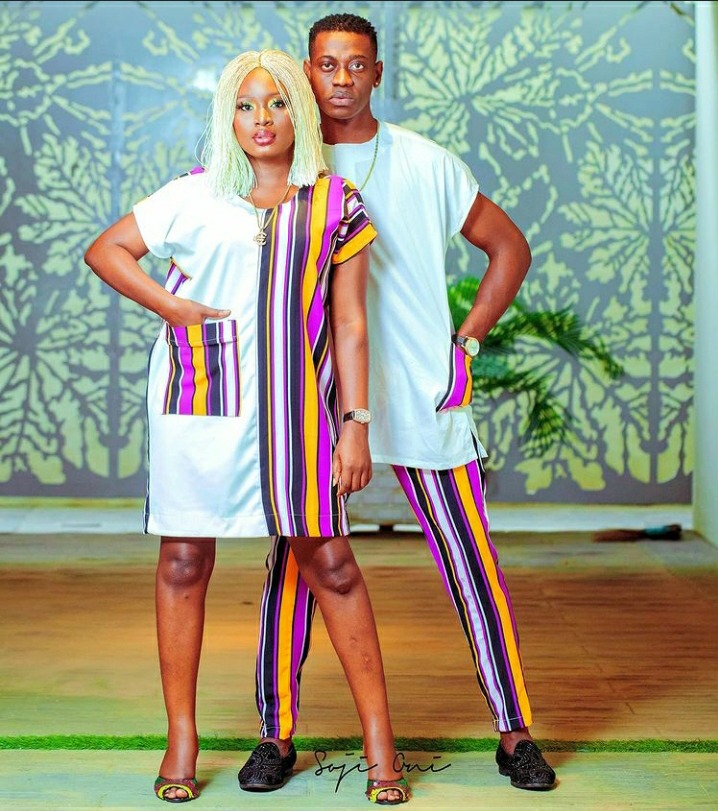 The actors even act as the model for their brand as they wears matching oufits that always catches the eyes, and even further makes fans and celebrities get confused about their relationship.

2. Bought a Multi-million cars together; The Nollywood actors bought 2 cars which would worth millions of Naira 3 months ago. Adebimpe posted it on her page with the caption 'it can only get better as the Nollywood actors stand at the front of their car. 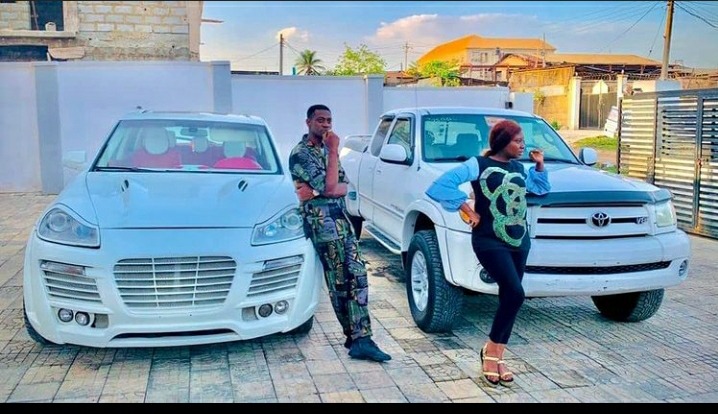 Fans and celebrities congratulated both of them as they wish them luck and were really happy for them.