Your frowning face is not pure, those lips are just a distraction - DJ Cuppy trolled over new photo

It's the weekend and the vibes are only getting more interesting with our female celebrities. Already, Nigeria's female entertainer DJ Cuppy has just received a mild troll from a fan over a new selfie she shared on her verified twitter page. Even though the new Cuppy's snapshot is related with her latest song titled 'Jollof on the Jet', the fan actually thinks there are certain things that are not just suitable for "rich people like DJ Cuppy". 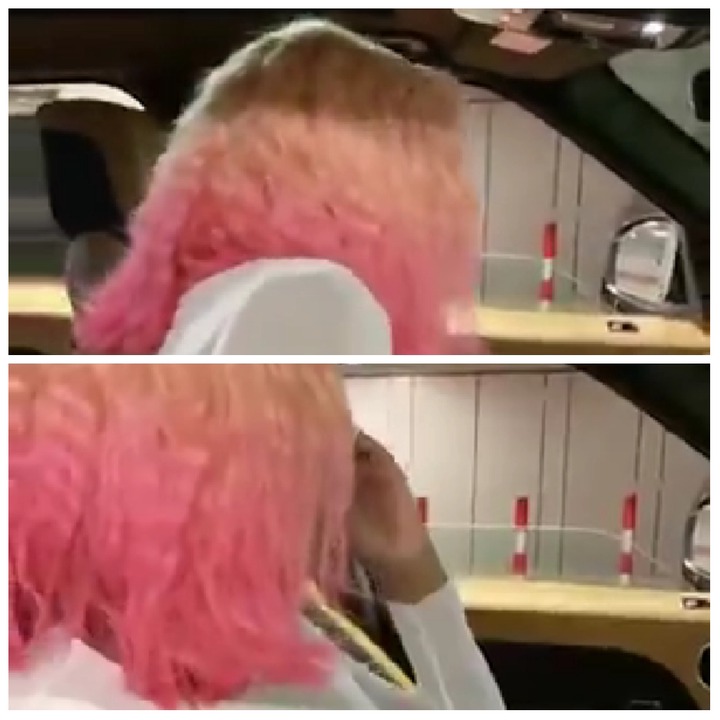 Billionaire daughter Florence Otedola aka DJ Cuppy had shared on her Twitter page a sassy selfie of herself, and she can be seen somewhat squeezing her face in a mood to show she was frowning. And cheekily she captioned the photo: "My Manager just told me my dream last night was INDEED true and I DO have a hit song out about rice 😮 #JollofOnTheJet"

Of-course, her new single 'Jollof on the Jet' (featuring Rema & RayVanny) is getting some good buzz on social media since its release few days ago. So it was understandable that Cuppy is feeling quite sassy about it anyways.

However, a fan was not even focusing on the music scoop, but seemed to have been 'distracted' by Cuppy's beauty in her shared selfie. Interestingly, the fan made a subtle dig at the female DJ, while commenting: "🙄🙄 This your squeeze face isn't pure... Those lips are just a sweet distraction 🤭😉 frown faces are not for rich people like you 😏" 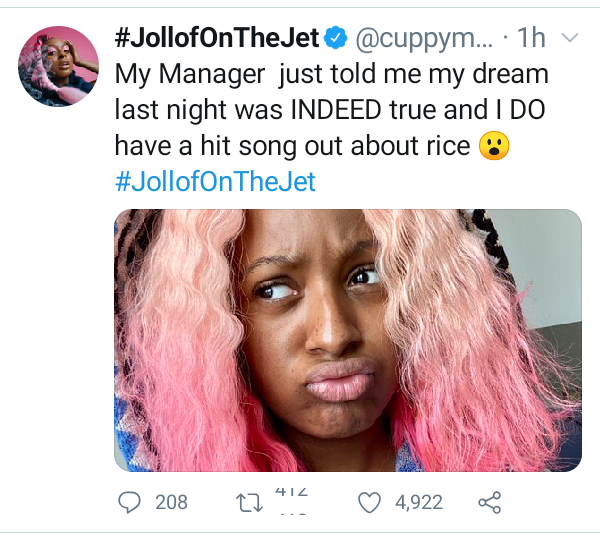 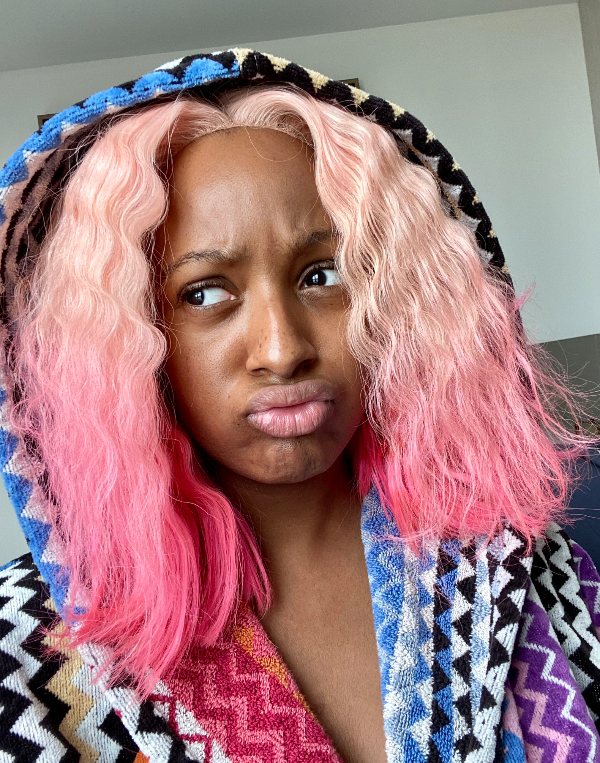 I won't lie, the line of words from the fan's comment that really got my attention was the part that says, "... frown faces are not for rich people like you". So I'm still wondering, was the fan trying to say that 'frowning a face' is what 'poor' people like to do better than rich persons?

But truth be told, for a pretty face like that of DJ Cuppy, a frown face can never work on her anyways. She is just too beautiful that it won't have any effect!

Meanwhile, checkout below a few bonus selfies of DJ Cuppy: 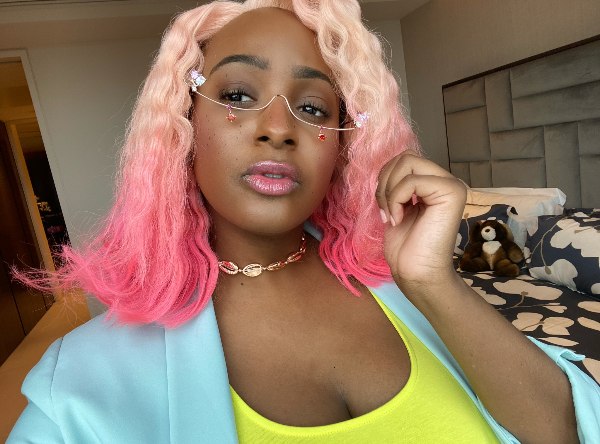 For those who don't know, DJ Cuppy is the daughter of Nigerian business mogul & billionaire Femi Otedola. Now you know why she is often referred to as the 'billionaire daughter'. Excitedly, she is getting ready to release her debut music album tagged 'Original Copy' anytime from now, probably before the end of this month.

Quick teaser >> Do you agree, that DJ Cuppy has such a pretty face that 'frowning' can never work on her?