Hello guys I hope you guys are doing your best to stay safe. Today I am gonna be sharing with you an updated list of the richest musicians in Nigeria. This list am about to show you has been well researched and up till date with the current and latest facts and finding in July 2020.

Sit back and relax as I bring to you Nigerian Top 10 richest singers in the music industry.

Check if your favorite singer is listed below: Chinedu okoli, popularly known as flavour Nabania on stage is a Nigerian artiste who started his singing career as a church drummer. He is known for his high Life and love genre of music which has earned recognition in Nigeria and disapora as well. 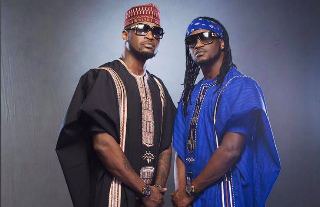 It will be an unforgettable omission not to mention the former duo of the defunct psquare. The twin brothers were born on November 18th,1981 in Jos plateau state.

The psquare band created by the brothers was the most popular and unbeatable music band before some unresolved issues led to their split up. Psquare as a team was top of the world. They were rumoured to charge $150,000 per show before their break up. 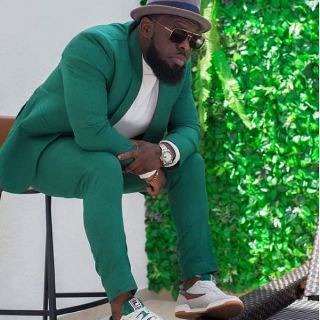 Enitimi Alfred Odom, popularly known as timaya was born in Port Harcourt, Rivers State on August 15, 1980. He was the founder of Dem Mama music group before he went solo.

In 2005 Timaya released his debut album True Story which earned massive recognition in Nigeria. After which he released his 3rd studio abulm titled De rebirth which earned him international prominence. Timaya Boast of a total of six abulms and is widely regarded as Nigerian dancehall king. Timaya net worth is presently at $10.5 million dollars. 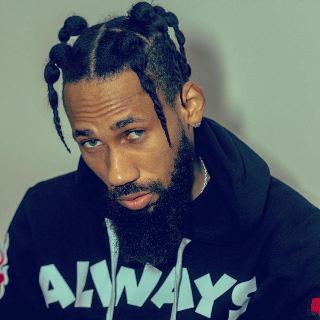 Chibuizor Nelson Azubuike most commonly known as phyno is a Nigerian rapper,songwriter,singer,drummer, keyboardist and record producer was born on 9th October 1986 in Enugu state. Phyno started his career in 2003 after he moved from. Enugu to Lagos to start his music career.

While growing up, the phenomenal singer wanted to be a pilot and a medical doctor. His current net worth is at $11 million dollars. Olamide career rose its peak and recognition as household name in Nigeria music when he released his single Eni duro and his rapsodi abulm in 2011. Olamide has many awards like an NEA award at Nigeria and Africa award ceremony and also endorsement deals with Ciroc. The super singer was born on September 18th 1975 in Jos plateau state.(originally from Benue State).

2face career started from zero. There were times where he allegedly begged to perform at shows, schools, clubs, universities etc. He even had to interrupt his schooling to pursue his career. 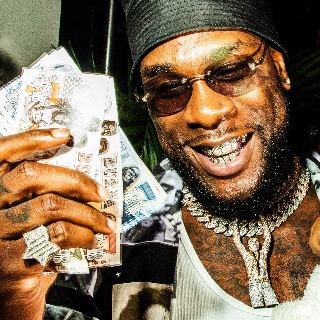 Damini Ogulu popularly known as Burna boy is a professional singer and songwriter.

Burna boy rose to prominence with his like to party,run my race, check and balance singles.

The singer is very hard-working, dedicated and focused to his career which has earned him international recognition,awards , endorsement deals etc. Michael Collins Ajereh, widely known as Don Jazzy was born on November 26th 1982 in umuahia, Abi State. He founded the then Mohits crew(now mavins record label) with the likes of dbanj, wande coal,Dr Sid and a host of others back in the 2000s.

Don Jazzy has lucrative endorsement deals and contract with the likes of MTN and loyal milk. He has also has numerous properties in banana island Lagos State. Davido rose to lime light and prominence in Nigeria after the release of songs like dami duro,gobe,aye, skelewu in his debut album. He gathered international recognition as a result of his collaborations with foreign stars. The Adeleke heir boast of alot of endorsement deals with companies such as AXE, infinix mobility, Sony music etc. Here comes the man of the moment.

Ayodeji Ibrahim Balogun takes the first place as the most richest musician in Nigeria currently. Wizkid was born in surulere Lagos State on July 16th 1990.

Wizkid gained recognition and popularity with the release of Holla at your boy song from his debut album. He has released three jaw breaking and phenomenal abulm till date.

His song one dance with American super star singer earned him several international awards and recognitions. The song hit millions of views on sportify and YouTube barely few hours of it's release.