Actress, Judith Nnaji Reveals One Thing That Can Attract Rapists In A Woman's Life. 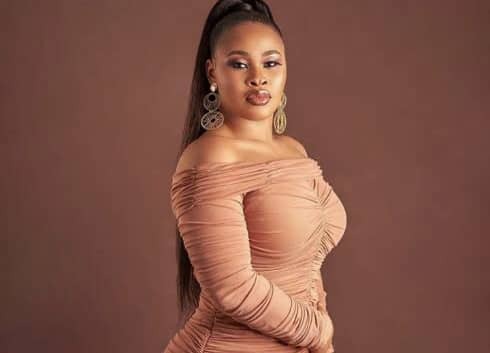 Actress Judith Nnaji has revealed one thing that could attract rapists in a woman's life.

While speaking,the actress labelled the social media trend of flaunting ones private body parts a wrong thing to do. She added it can attract wrong people like rapists.

She said "being sexy should be a thing between a man and his woman in private. It is wrong for a woman to flaunt her endowment because the people you are attracting are the wrong people".

She also gave her opinion on Premarital sex saying that sex should be sacred and treated as such.

"sex is meant to be sacred. Youths of our days should avoid premarital sex. Marriage is a legal relationship ordained by God and should be respected by both Parties".

She also said there should be courtship before marriage so that both male and female can understand each other better before getting married.

Content created and supplied by: Yemi5 (via Opera News )