Davido and Borna Boy made it on Pop Smoke's album

By Iamslidez (self media writer) | 2 years ago

Davido and Borna Boy made it on Pop Smoke's album. 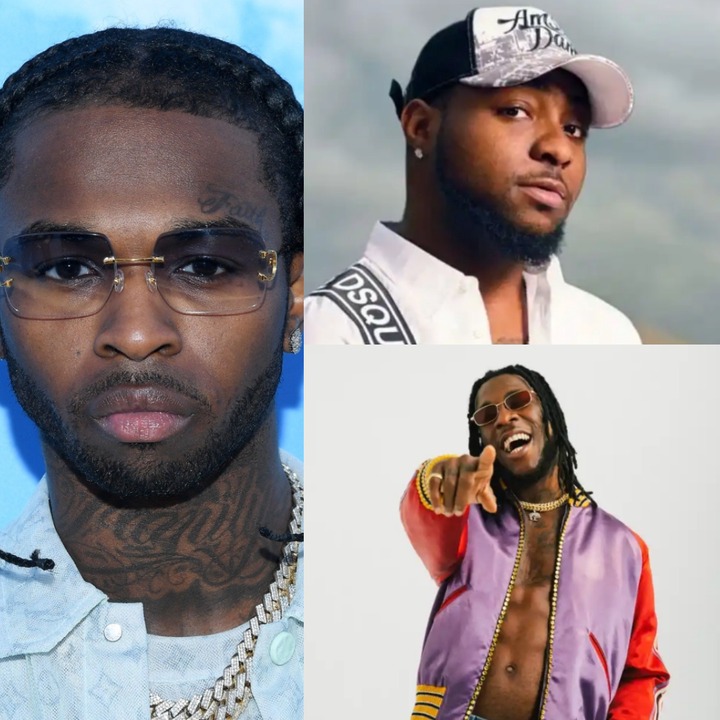 Pop Smoke's album is absolutely out and it has been reveal that Davido and Borna Boy are been featured in the album. 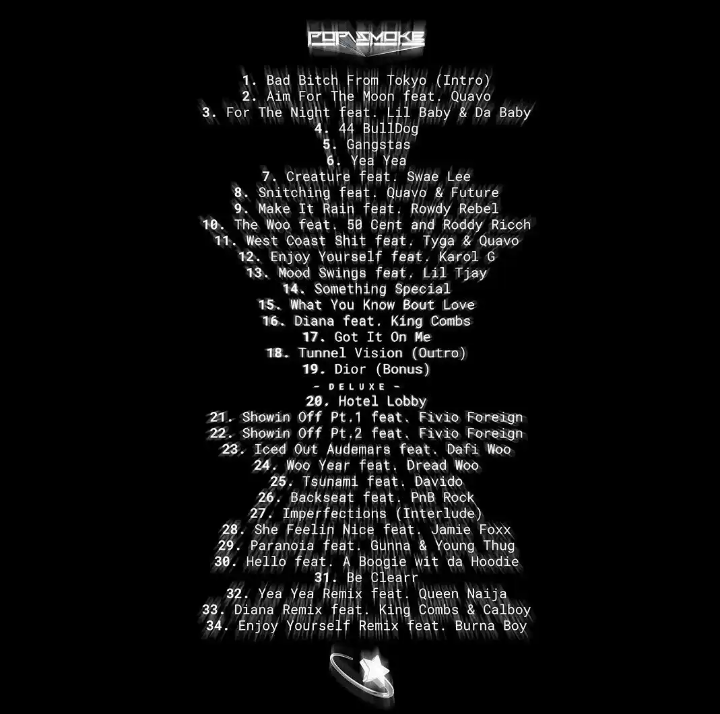 The ending of last two months, it was reveal by Davido that he was featured in Pop Smoke's album but so many people tooth he just said that so he can trend, but now the Pop Smoke's album is out and Davido came out number 25 on the featured, and Burna Boy came out as the last which is number 34. 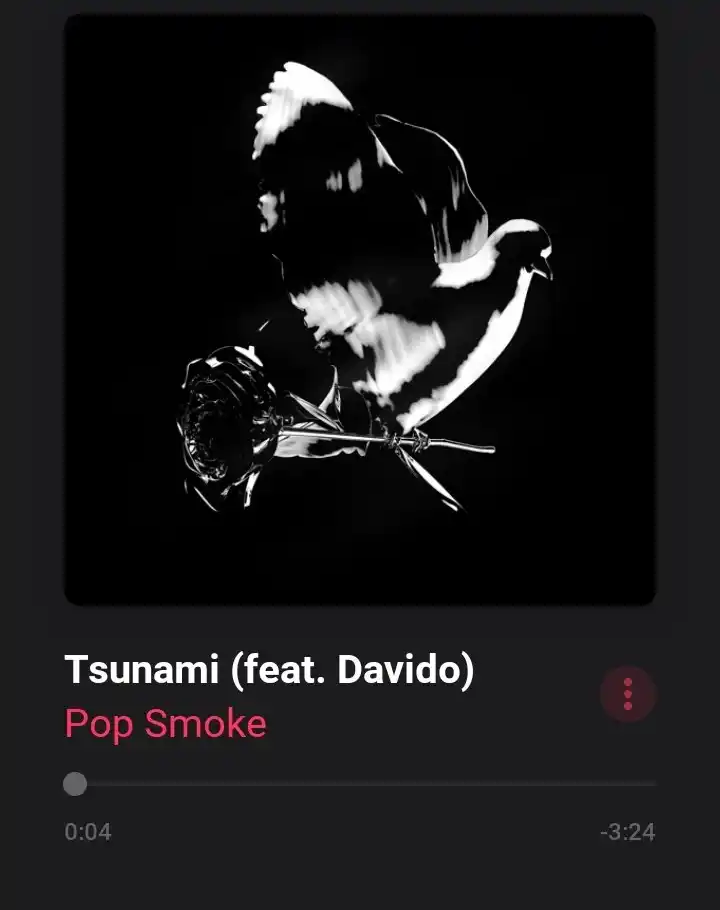 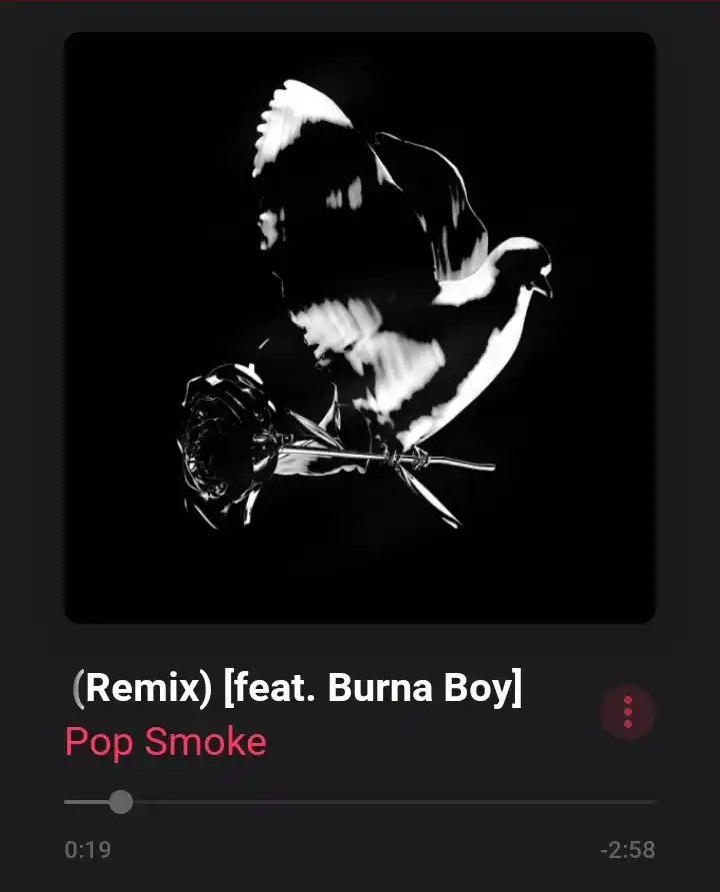 David Adedeji Adeleke, better known as Davido is an American-born Nigerian singer, songwriter and record producer, Davido was born in Atlanta US and raised in Lagos State Nigeria. Damini Ebunoluwa Ogulu, better known as Burnaboy, is a Nigerian singer and songwriter. He rose to fame after prominence in 2012 after releasing "Like to Party." His fourth studio album "Africa Giant" was released in July 2019. 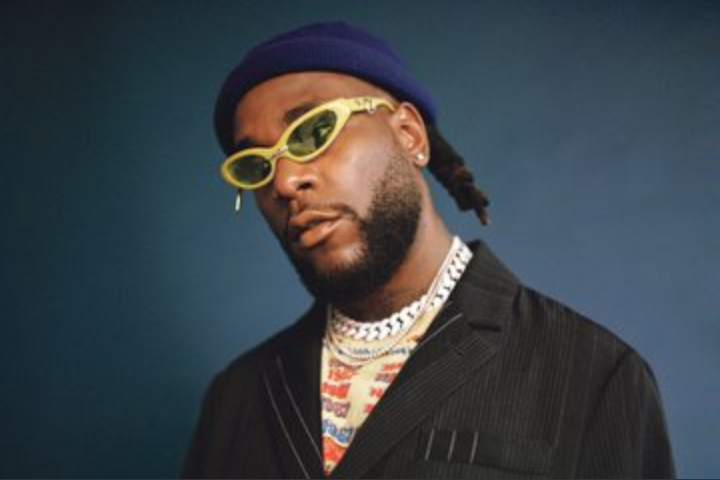 Content created and supplied by: Iamslidez (via Opera News )