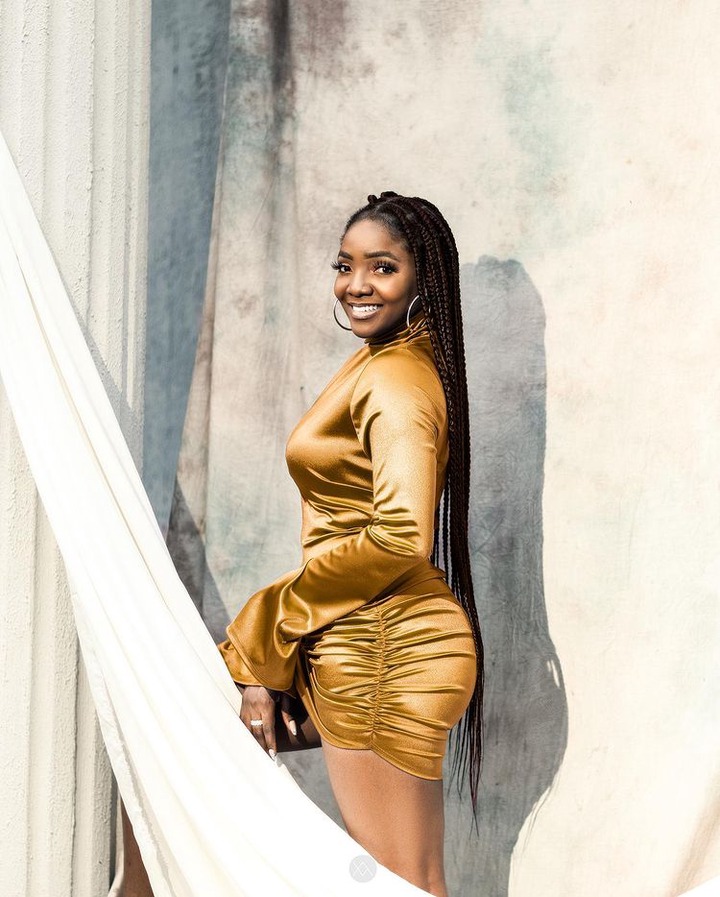 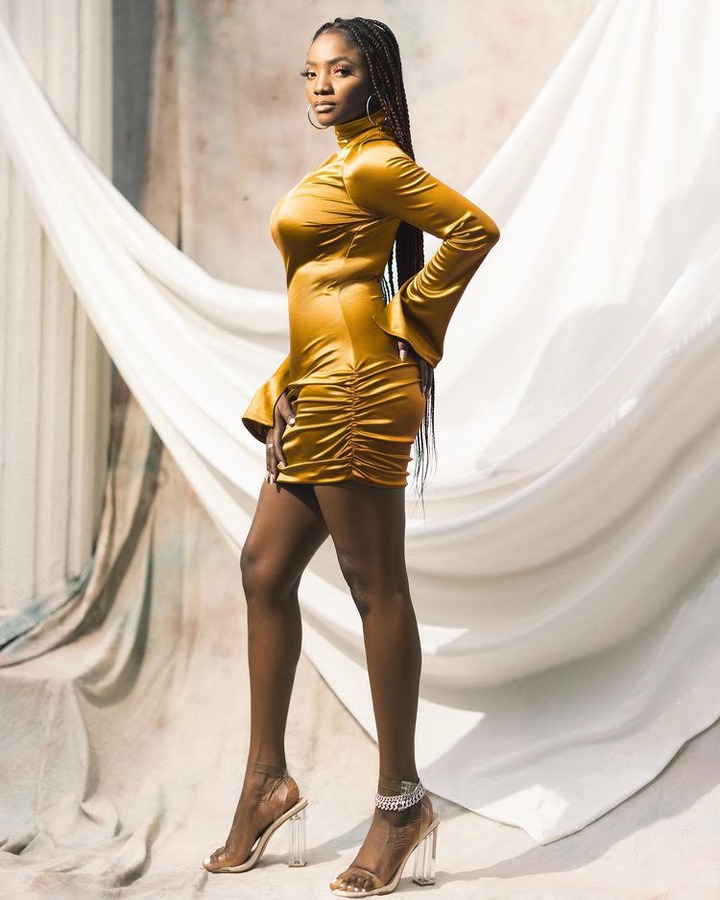 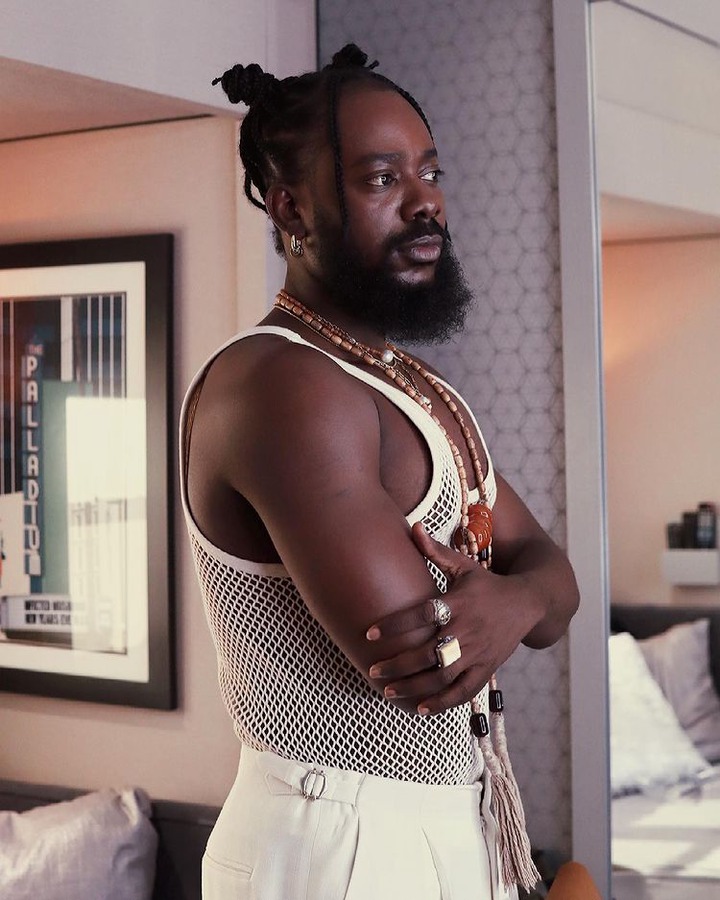 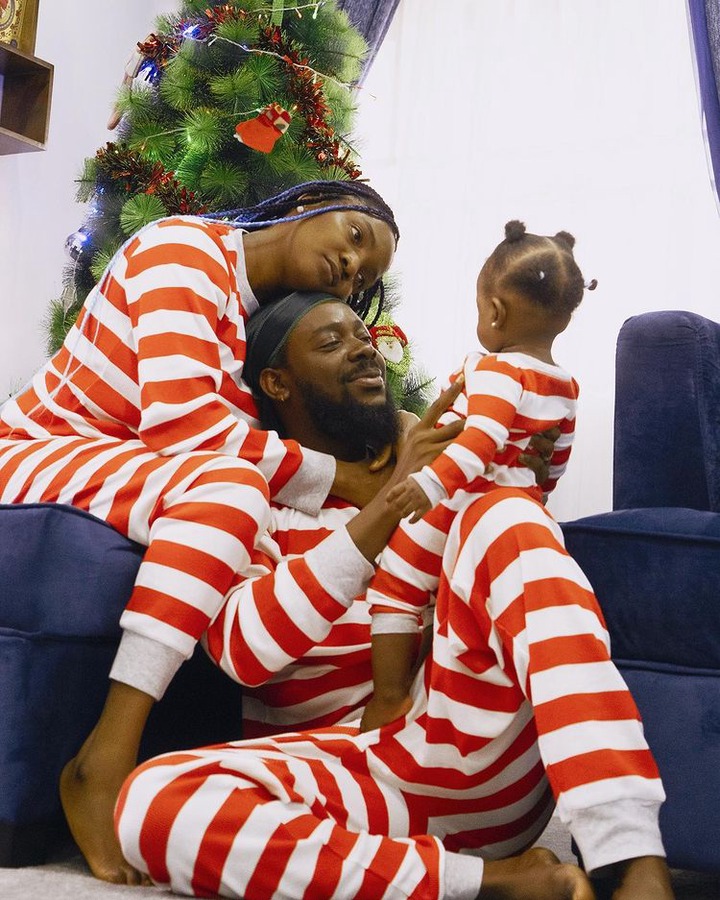 Even though it hasn't been that long that Adekunle Gold and Simi got married, but it seem they're deeply in love with each other, as they both do display it indirectly via social media, since they're both public figure. 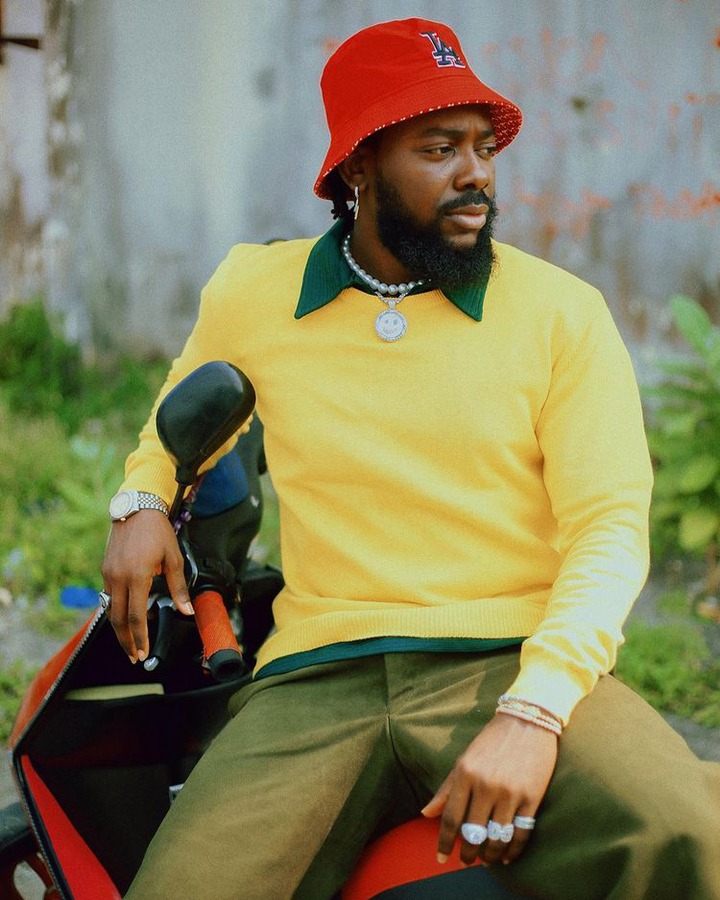 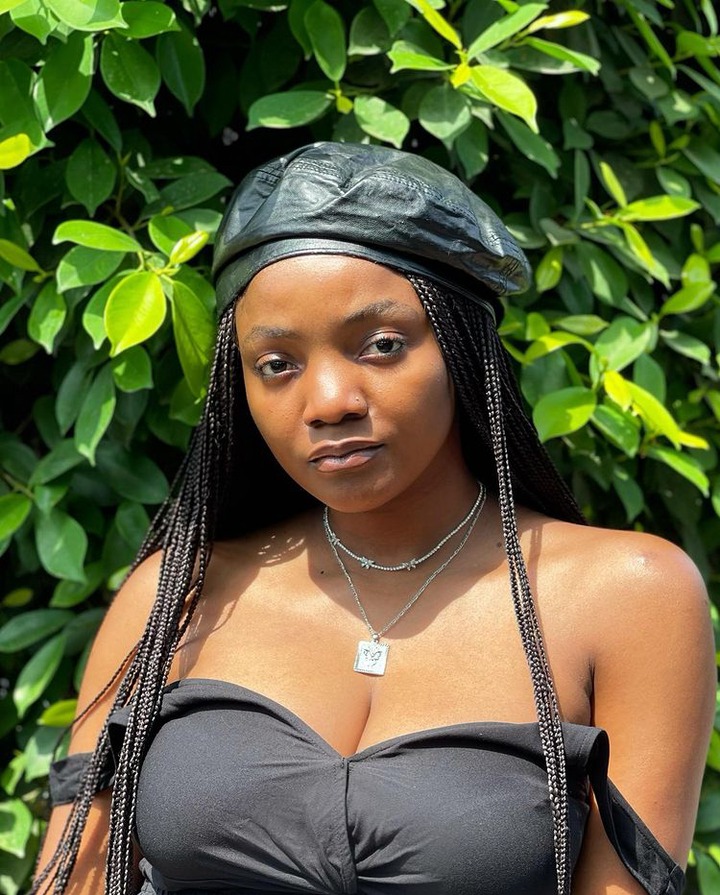 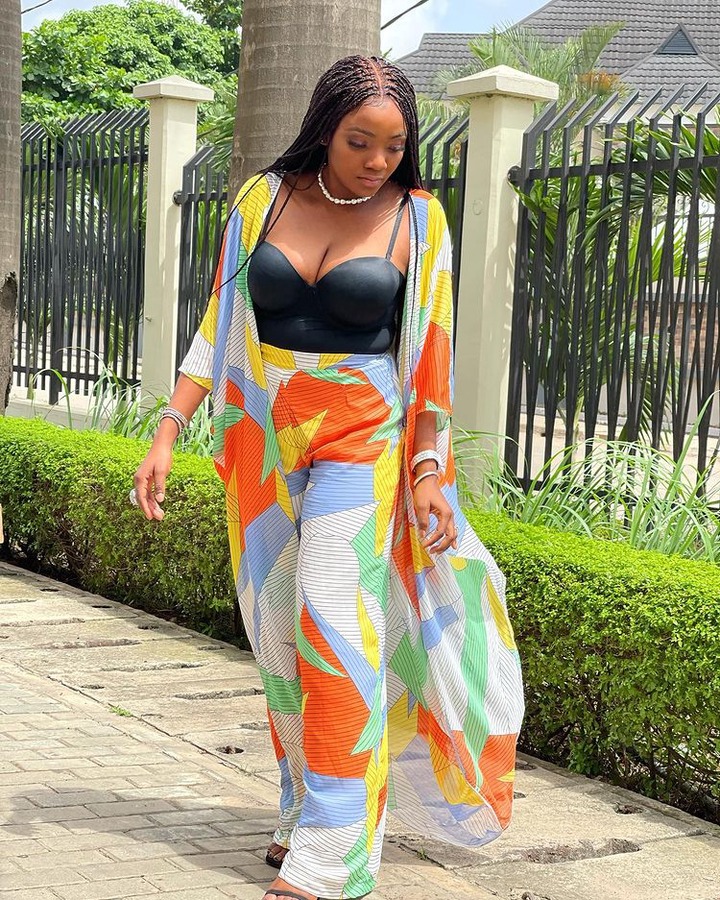 Simi whose full name is Simi Kosoko is said to be born on the 19th of April 1988, and that makes her 33-year-old presently. She has been into music even before she got married and she continue even after she married and give birth. 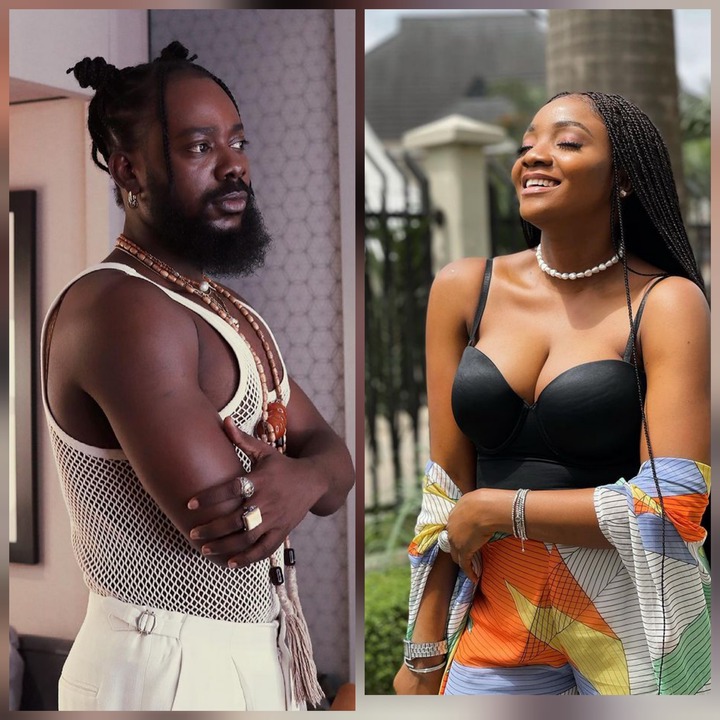 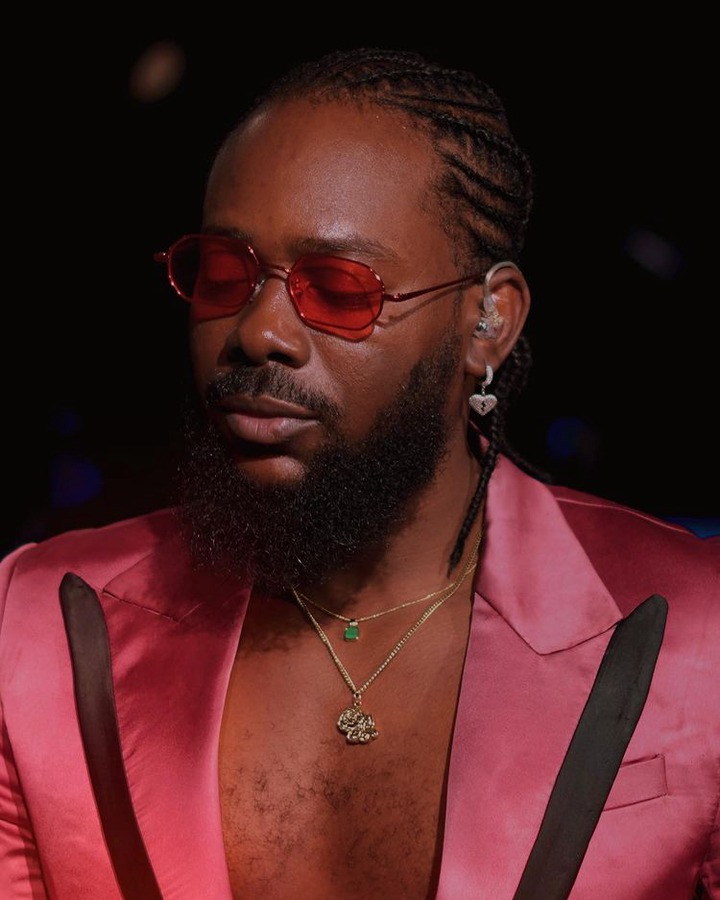 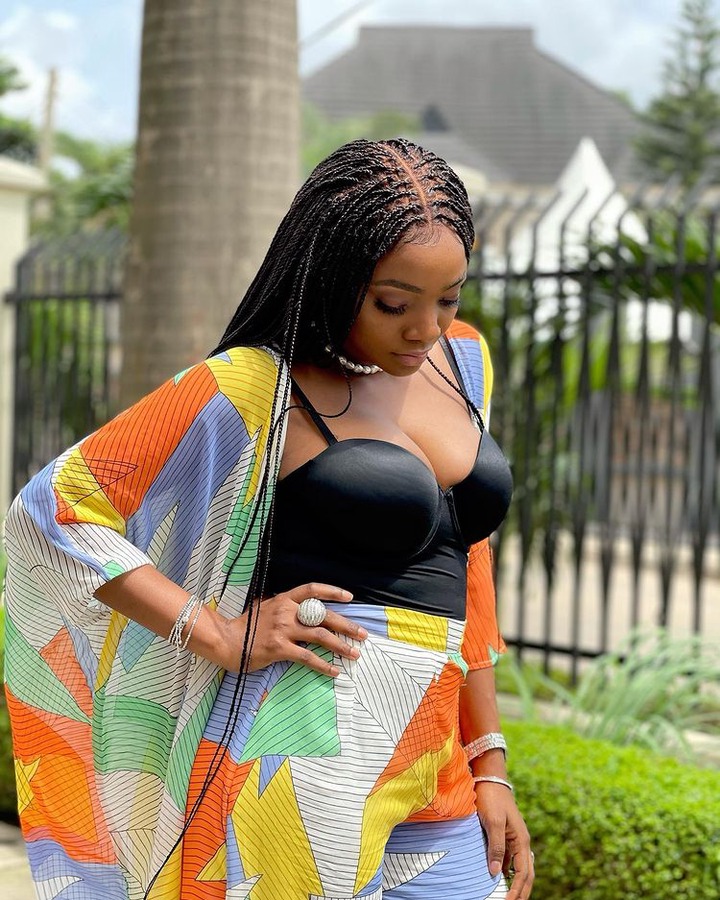 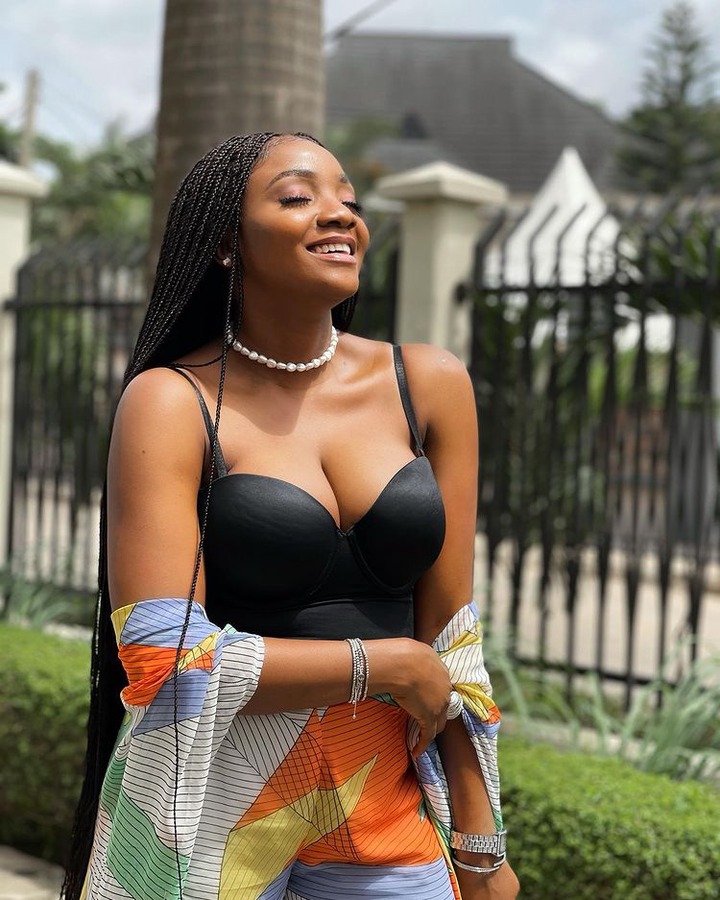 As Simi celebrates her birthday today, many people are discovered to have been wishing her and showering prayers on her, majorly on social media. But to my surprise, her husband also join the people to celebrate and wish her, as he upload a picture of her and caption it with a word of love expression for her. 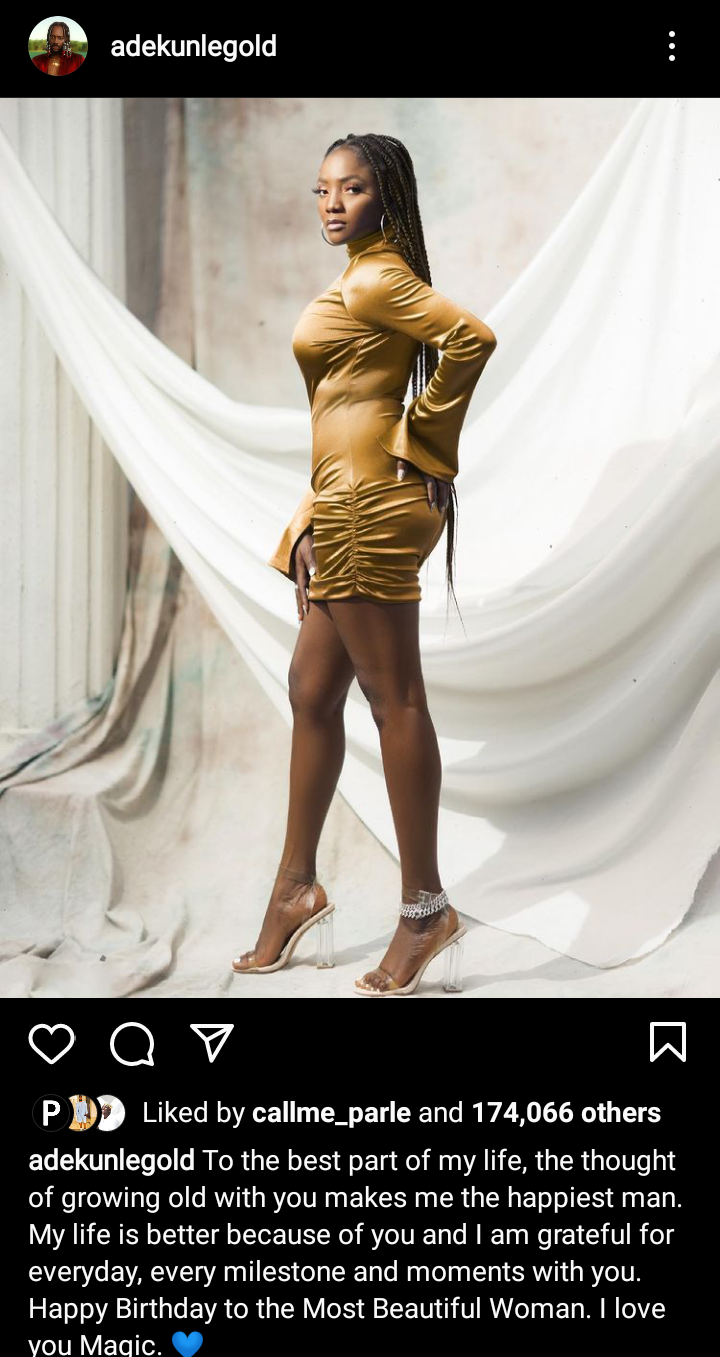 And after Adekunle Gold expresses his love for Simi and also wishing her happy birthday, Simi goes under the comments section to reply him. Simi asked him of the 6 packs he allegedly promised her, probably Adekunle Gold have initially promised her to build up six packs. 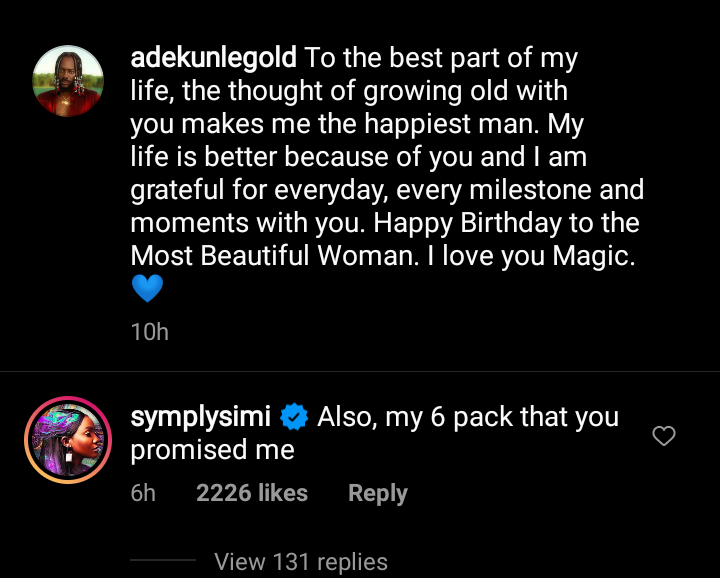 Content created and supplied by: Dvido (via Opera News )

Dele Momodu Reacts To The Death Of Pastor Adeboye's Son, Read What He Said

Father Mbaka Talks About His Sudden Disappearance, Reveals Who He Went To Visit