Different cultures across the globe have different mythologies, legends and stories passed down from generation to generation. This stories contains acts of valor by heroes, malevolent behavior by villains and how they affect the ordinary people living in that era.

In the course of the acts of the heroes, they often do not embark on the journey by themselves but instead are sometimes accompanied by characters that either help them to fulfil their quests or try to stop them.

Here we are going to put our search light on a few of these amazing mythical creatures and their roles in those mythologies. 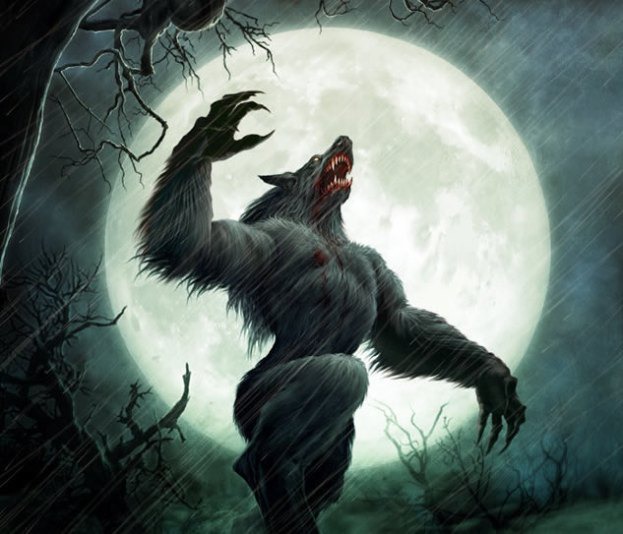 Definitely one of the most famous mythical creature being used in Hollywood movies.

This creature takes over its host when there is a full moon at night. The exact origin of these creature is not known but it has appeared in Nordic folklore. 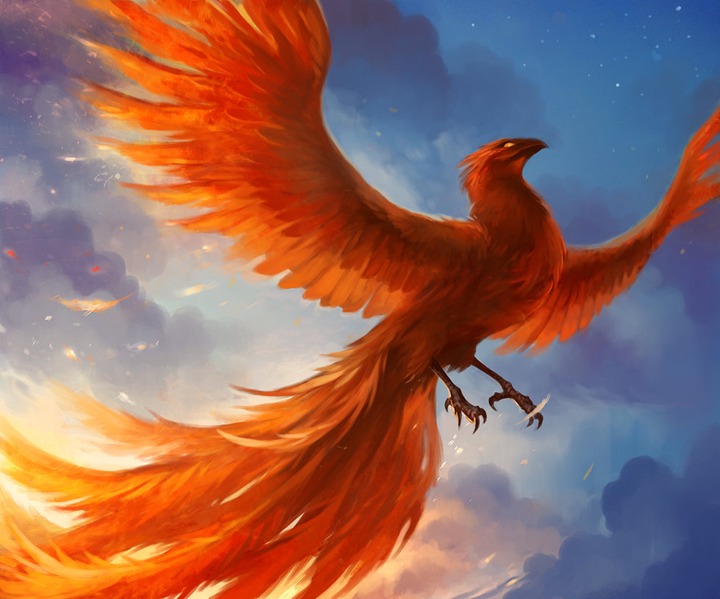 This is a magical bird in Greek mythology with magical powers. The Phoenix bird when it gets to the end of its life, at 500 years according to some accounts, would burn itself to ashes and then be reborn from the same ashes.

This red-colored, peacock-looking magical bird is associated with rebirth. 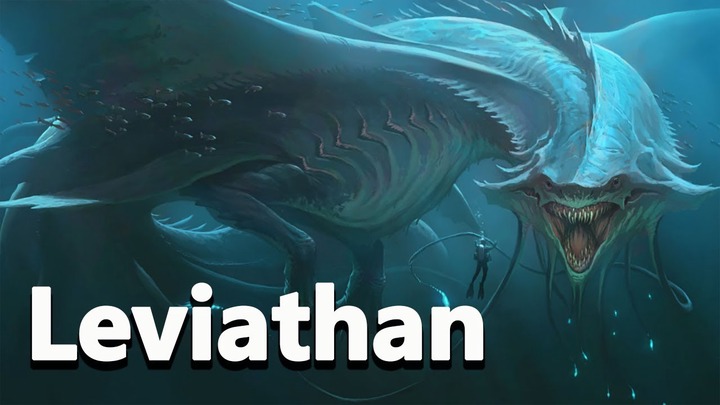 It is a a form of dragon that lives in the sea. 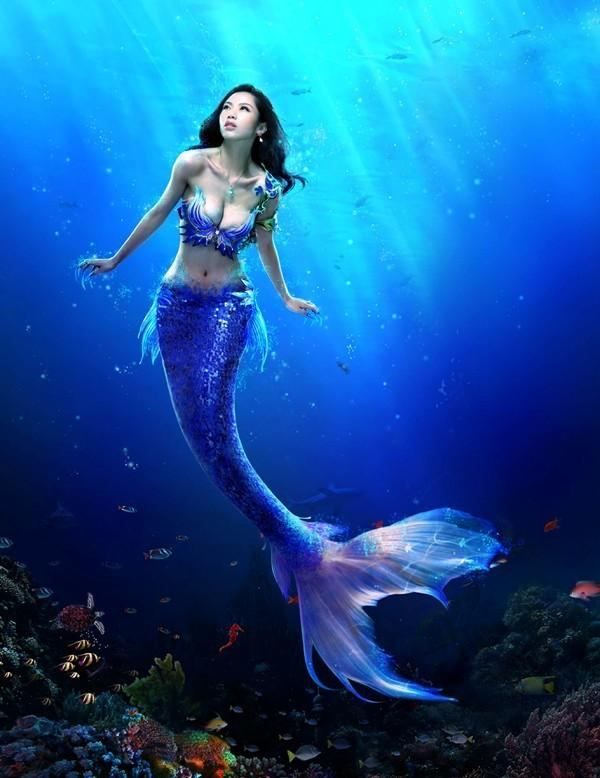 Another of Hollywood's favourite mythical creature that is often used in several movies.

The half-fish and half-human creature is often represented with a powerful singing voice. 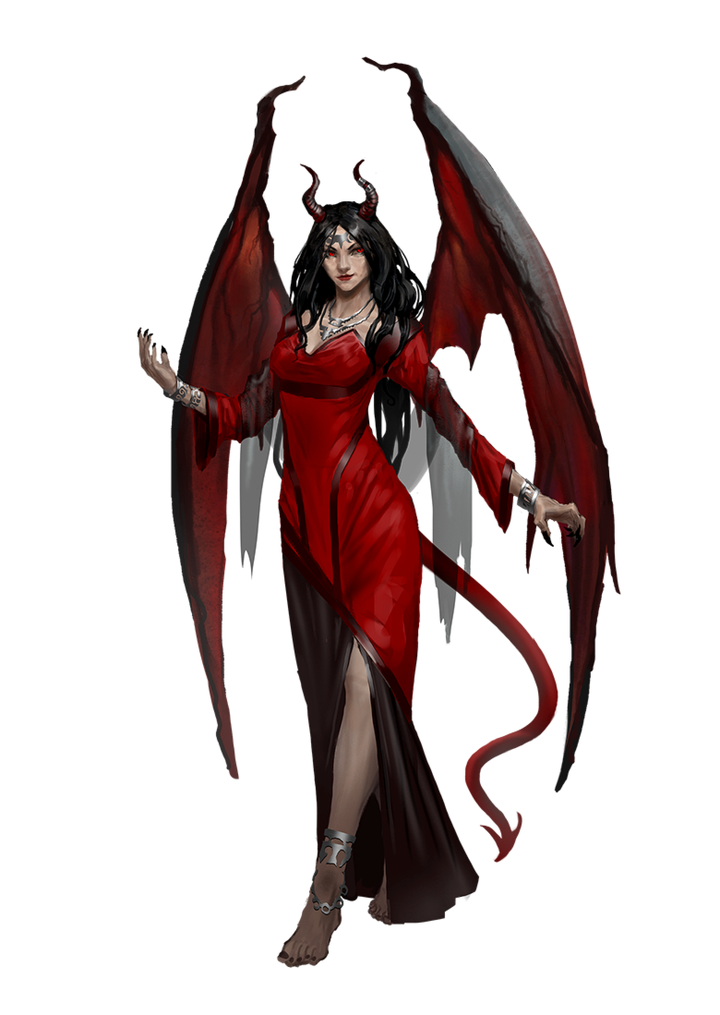 This creature is a female demon usually depicted with a horn, the wings of a bat and a tail.

It is believed that she is responsible for the sexual dreams males have at night. She comes to have sex with human males for reasons I do not know. Her male counterpart is the Incubus who does it with human females. 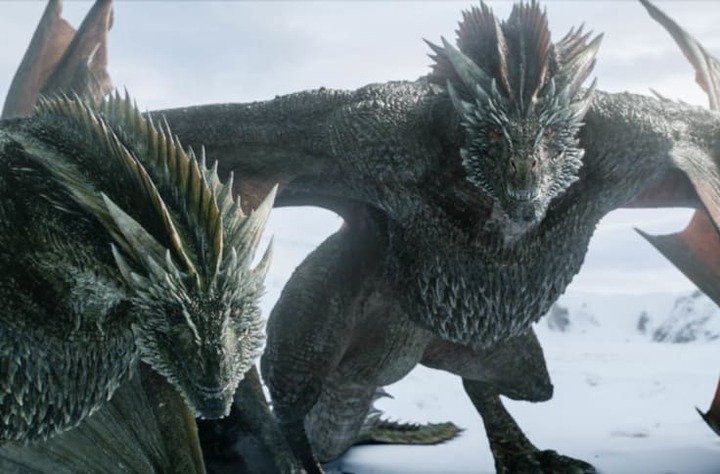 Yet another favourite of Hollywood movies. It is a giant-winged reptile that breathes fire from its mouth. The creature is featured in the Game of Thrones series, dungeons and dragons, The Hobbit (The Desolation of Smaug and Battle of the Five Armies), and several Hollywood blockbusters.

The Holy Bible has made several references to this creature, in the book of Revelation most especially, in Christianity it is often associated with the Devil. 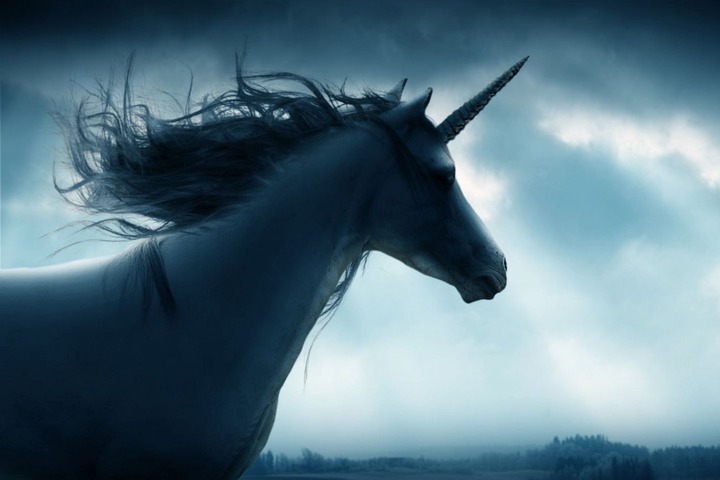 This magical creature is a horse with a horn on its forehead. It has its origin in Asia.

According to legend, the creature possesses magical powers to heal from sickness and to render poisoned water drinkable. It is the national symbol of Scotland. 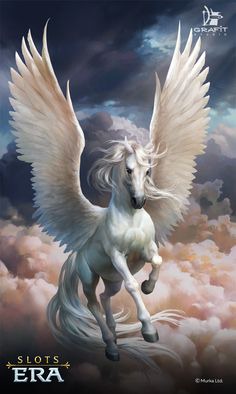 Pegasus according to Greek mythology was the winged horse that helped the Greek hero Persius to slay Gorgon Medusa. It is an offspring of the Greek god Poseidon. 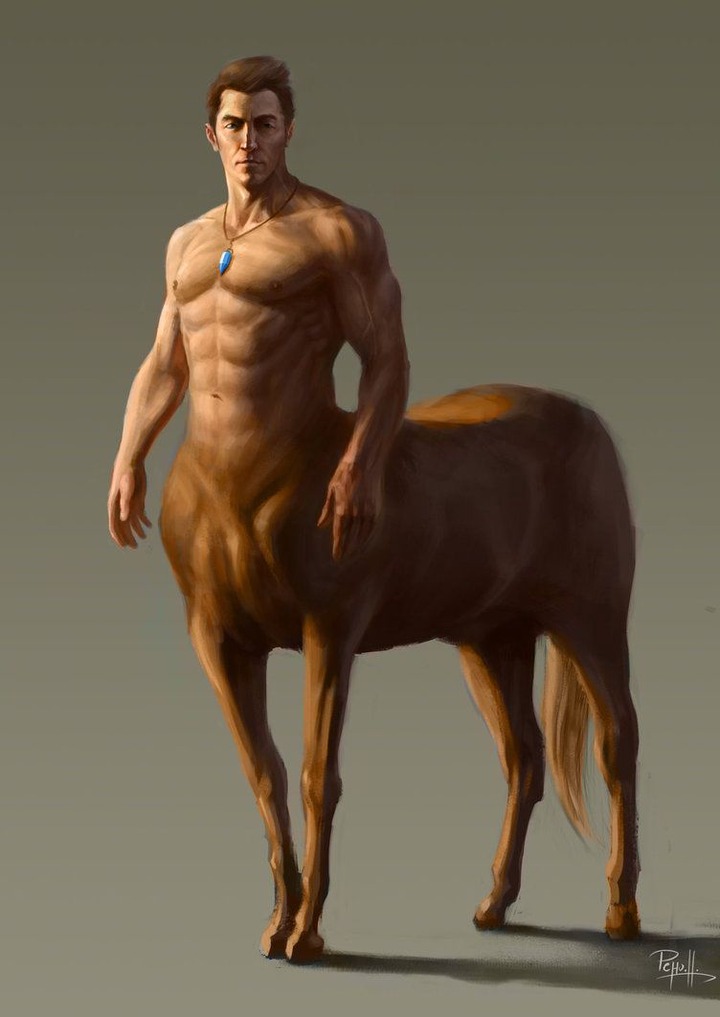 In Greek mythology, the half-man and half-horse creature is called a Centaur.

From the waist up is human and joined at the waist down is the body of a horse. They are said to represent barbarism and chaos. 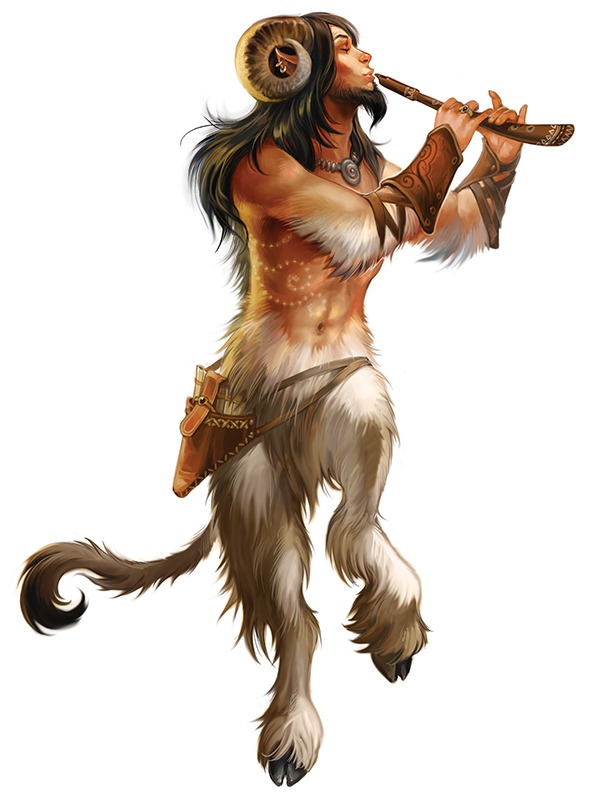 The half-man and half-goat creature in Roman mythology is often depicted holding a flute.

They are similar to the Satyr of Greek mythology and are a symbol of peace and fertility. 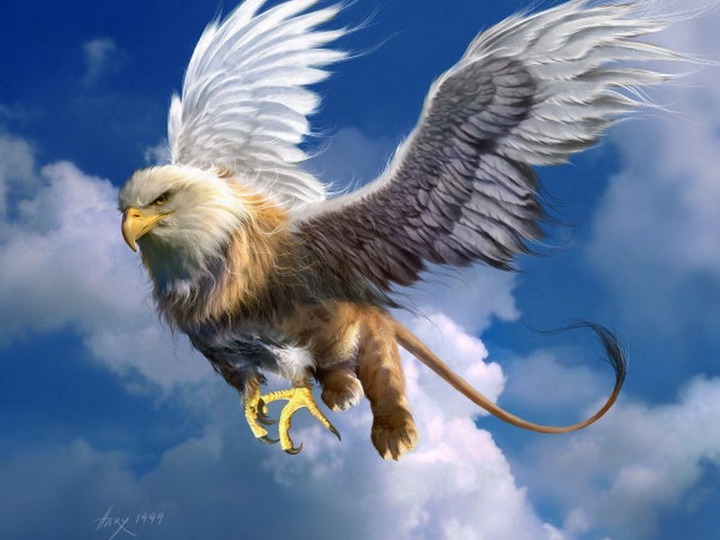 This legendary creature has the body, tail and back legs of a Lion, the head, wings and sometimes the talons of an Eagle as its front legs .

It is known to guard treasures in legends of old. 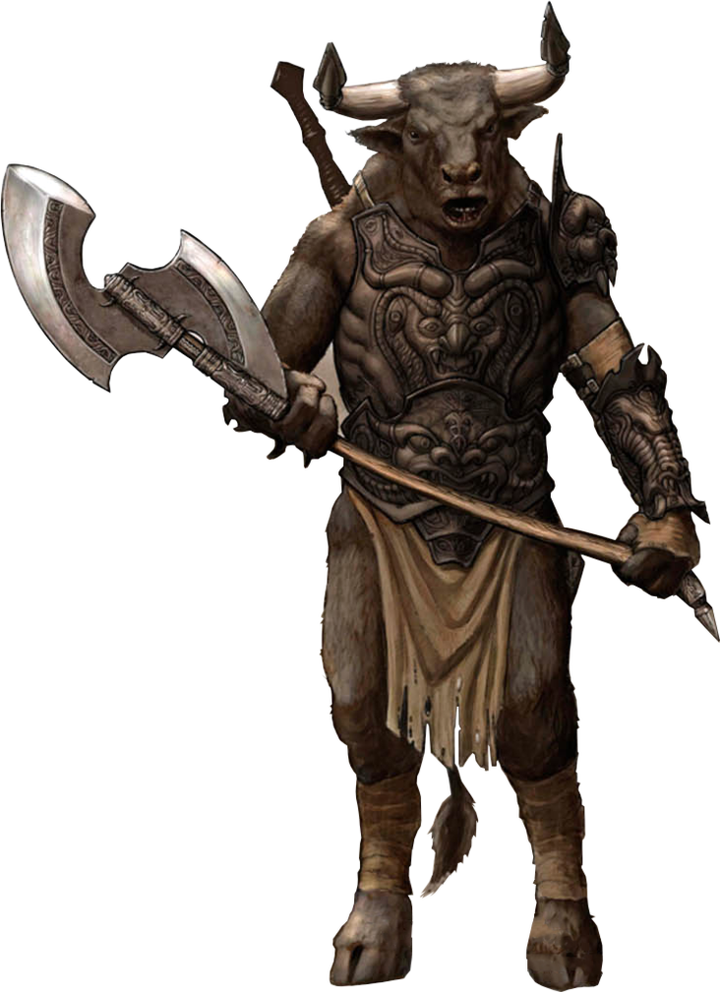 In Greek mythology the Minotaur is a beastly creature with the head and horns of a bull and the body of a human. Simply put half-man and half-bull.

It represents the coming together of two opposites.

The Minotaur was born according to mythology as a result of a bestiality between a human queen and a majestic Bull. 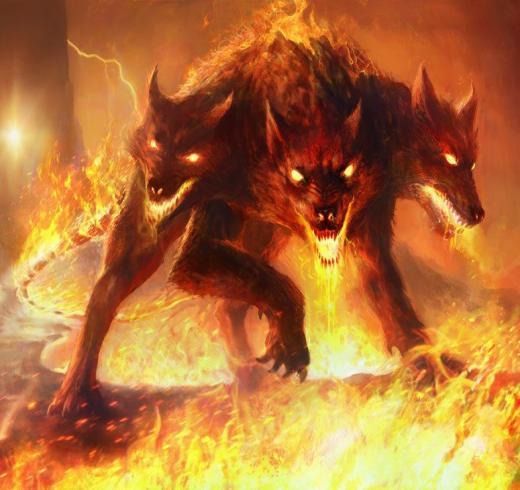 The guardian of the underworld who prevents the dead from escaping according to the Greek mythology. It is a multi headed (normally three heads) hound with a serpent for a tail.

It is referred to as the Hound of Hades. 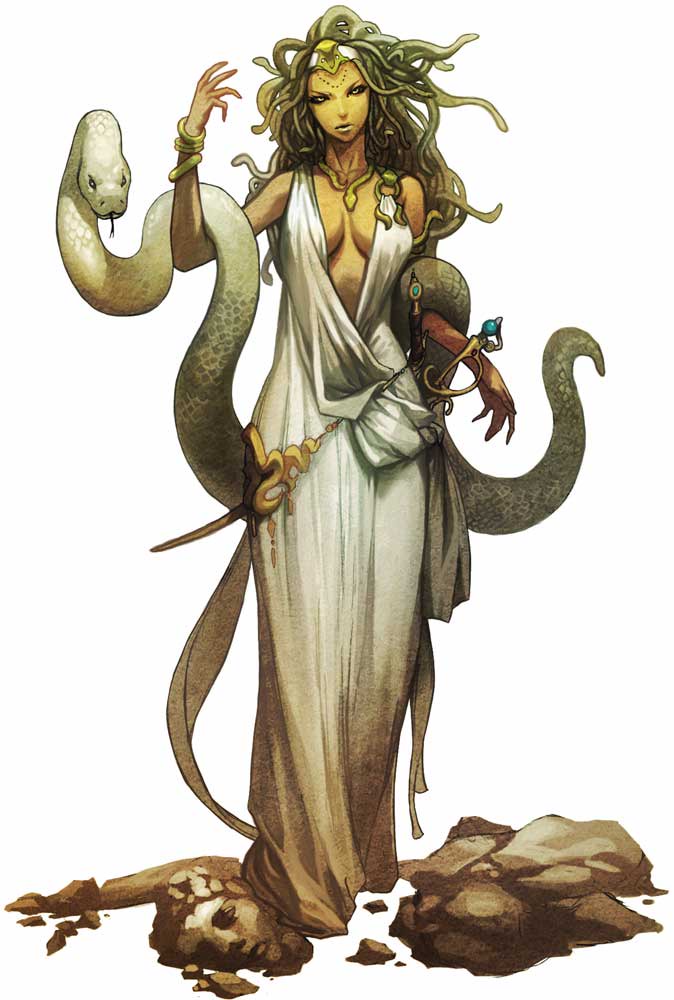 A female creature and one of the three sisters, Stheno, Euryale and Medusa with snake hair. In Greek mythology Medusa was killed by Perseus.

They have the ability to turn into stone anything they look at.