5 Nollywood Actresses who came into Nollywood Film Industry in the 90s and are still Very Active.

By fregrance (self media writer) | 3 months ago

The Nollywood film industry as we all know has blessed our eyes with some of the most beautiful and talented actresses of all time who has graced our television screen with their exemplary acting skills.

In light of this, I will be sharing with you some of Nollywood finest actresses who made their debut in the Nollywood film industry in the 90s and are still very active in the industry. 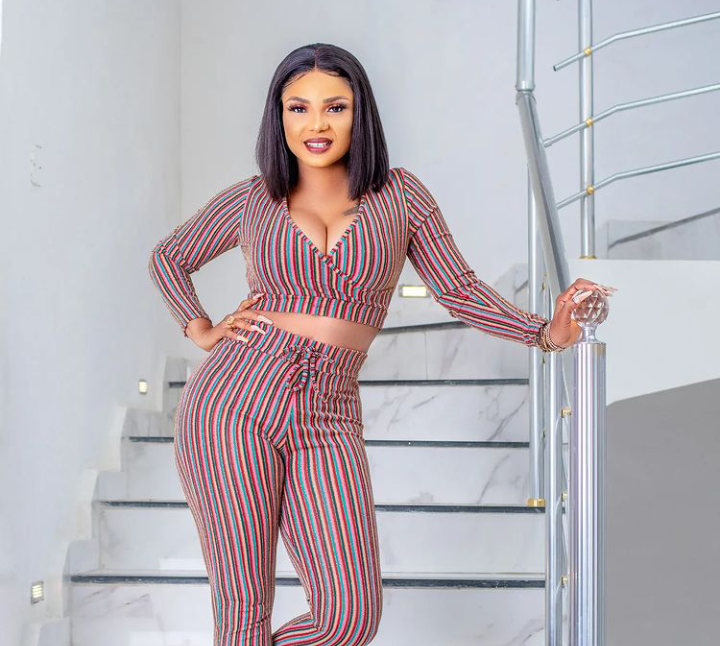 Funke Akindele: The Nollywood actress made her debut in the Nollywood film industry back in 1998. She rose to fame when she played the lead role in the movie "Jennifer" and she has been very active ever since acting and producing exceptional movies. 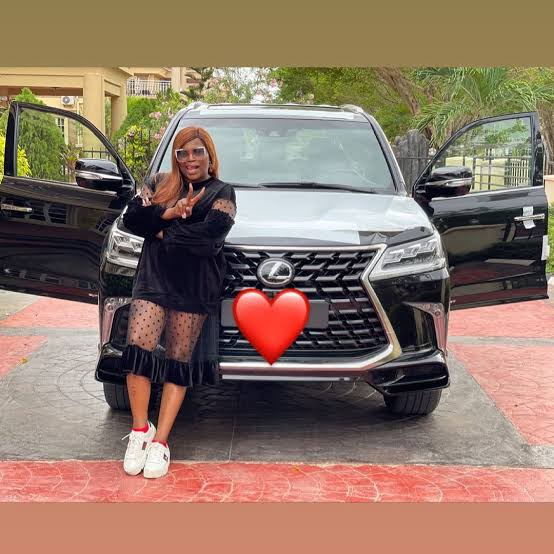