A famous Nigerian artist Popularly identified as Tiwa Savage has continued to dominate the news headlines and social media platforms following the controversial video that leaked a while ago. 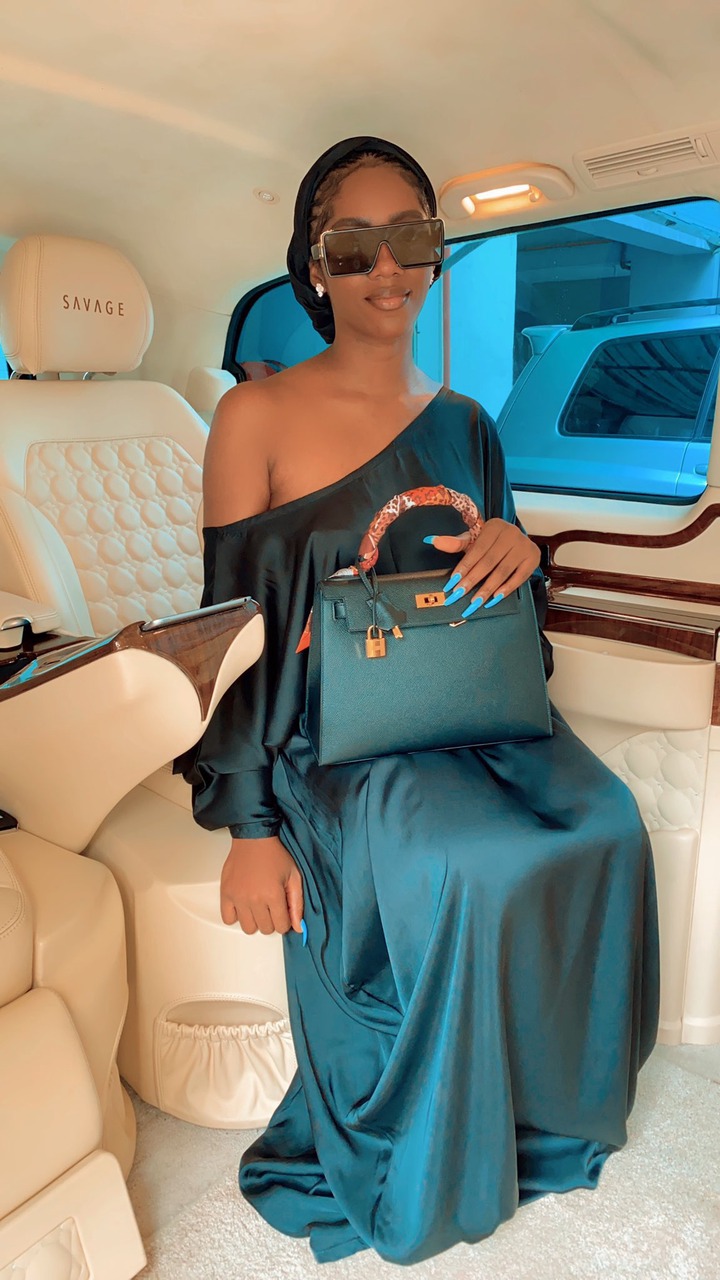 Well, Tiwa Savage previously raised alarm concerning her alleged leaked adult video on social media. Tiwa Savage said on a radio station that a blackmailer was trying to get money from her through the alleged adult video of her on his phone.

The controversial Leaked video has sparked speculations and arguments online as her fans are alleging that she was blackmailed by someone who wants to bring her down. 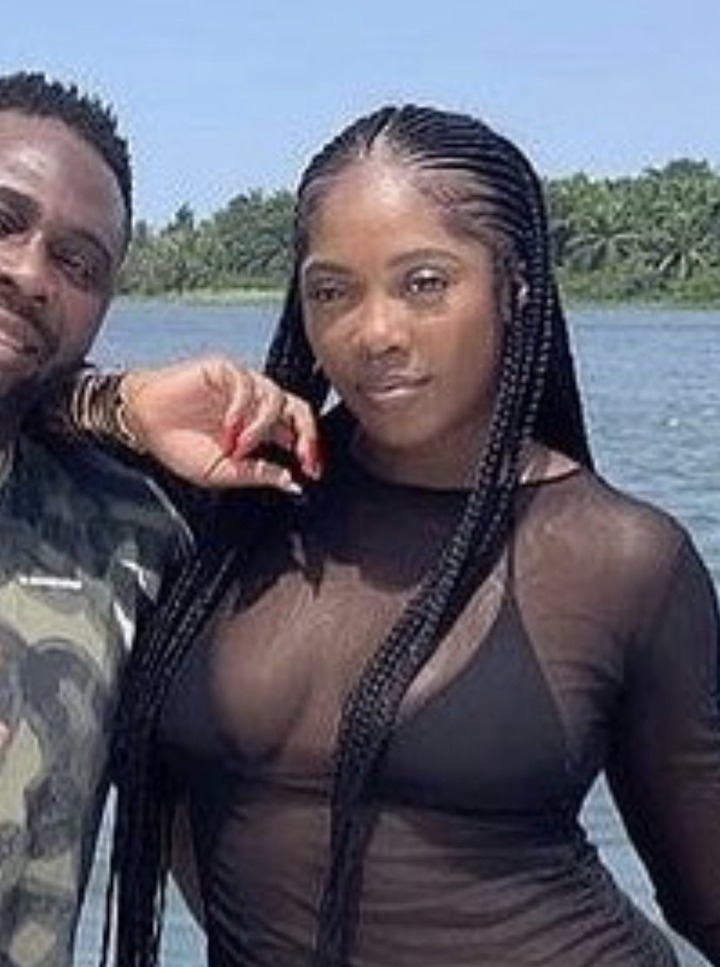 Tiwa Savage reacted to the whole incident by saying: “You hated how I was able to control the narrative and get ahead of a story before it consumed me and how I can joke on stage about something you thought should destroy me and make me feel ashamed”.

Though she never denied the controversial content allegedly leaked online instead she said that she will not pay any money to the blackmailer because it was a private moment with her lover who is not popular like her. 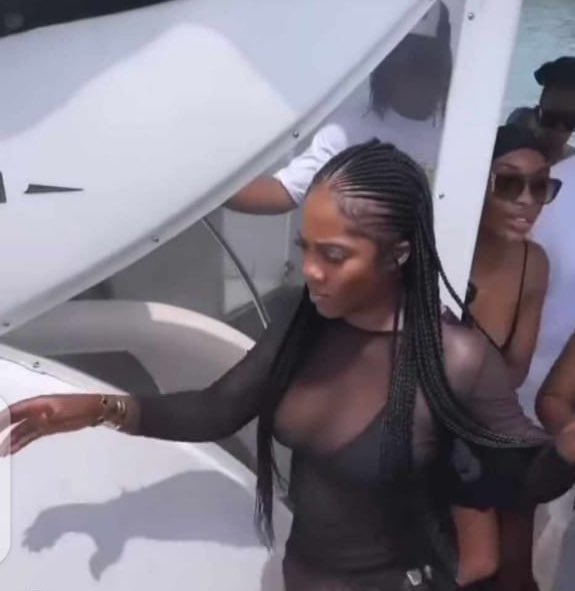 So what is the discourse about the whole event? Well, there are arguments concerning the authenticity of the leaked content as more reports have pointed out that there might be slight foul play in progress following the undisclosed reasons leading to the alleged Tiwa Savage leaked adult video. 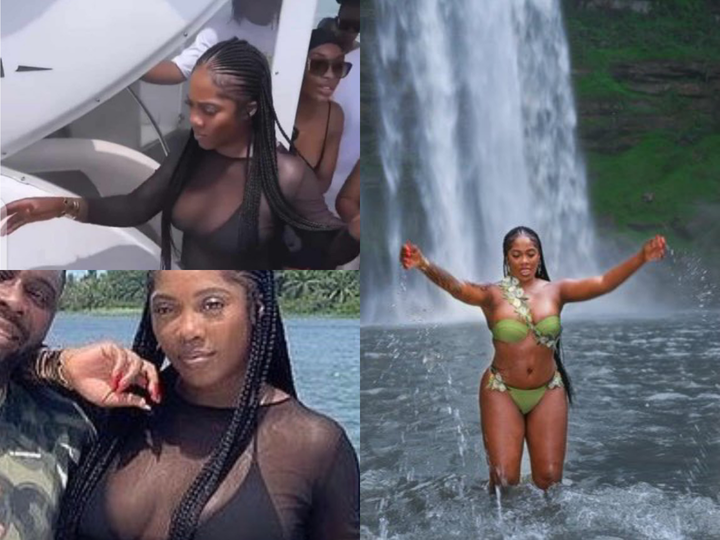 Some reports have it that it is a mere social media stunt and a plot to extort a huge sum of money from the female music giant identified as Tiwa Savage, while other reports disclosed that there might be elementary fact in the content pointing out the fact that Tiwa never denied the incident, but only disclosed that she someone was blackmailing her over the video.

What is your take on this development and what is your opinion over the leaked video?

Follow me to get your favorite news updates from across the world.