4 Popular Actors You Might Not Know Are Twins (Photos)

By Bcurrent (self media writer) | 19 days ago

Some popular celebrities who are twins are not much known to the public as twins. In this post, I'm going to share with you 4 popular actors you might not know are twins. The popular American actress Scarlett Johanson who is best known as Black Widow in the Marvel Superhero movies is a fraternal twin. She has a twin brother named Hunter Johansson. Hunter is not into acting like his sister but has once starred in a movie as a child actor. He is into politics, he was known to be on Barack Obama’s 2008 presidential campaign.

Here are some photos of Scarlett and Hunter Johansson: 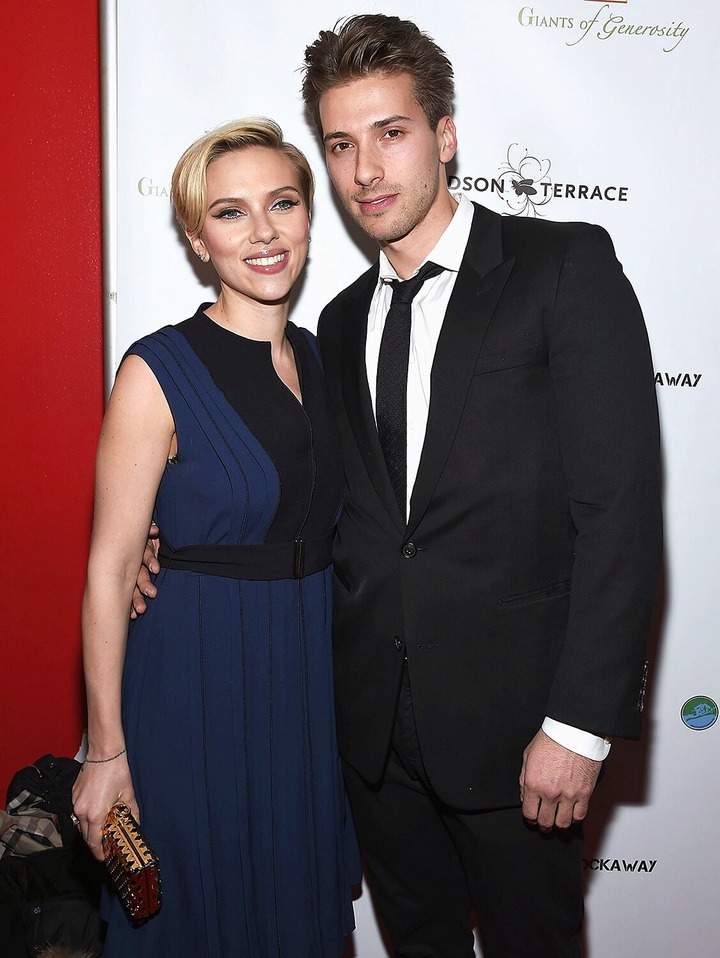 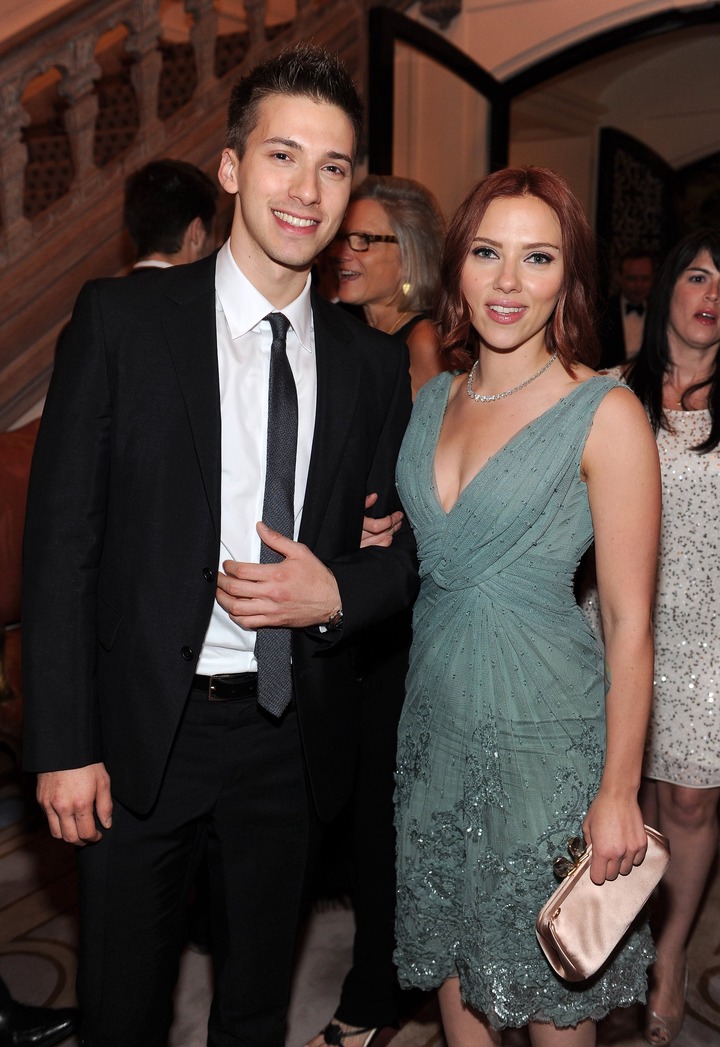 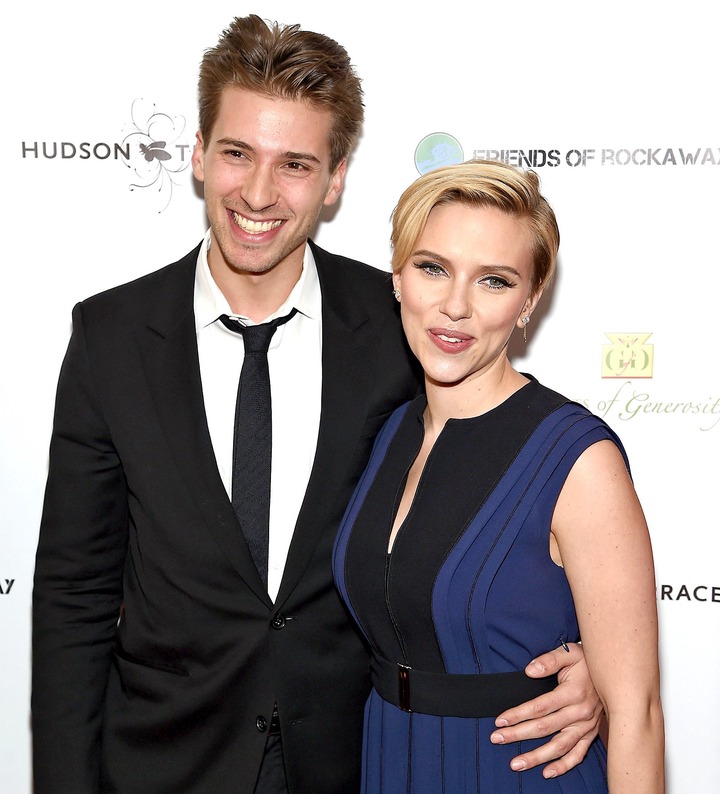 Scarlett has always been in the spotlight while Hunter has stayed away from the spotlight but he is mostly seen in his sister's company at red carpet events. 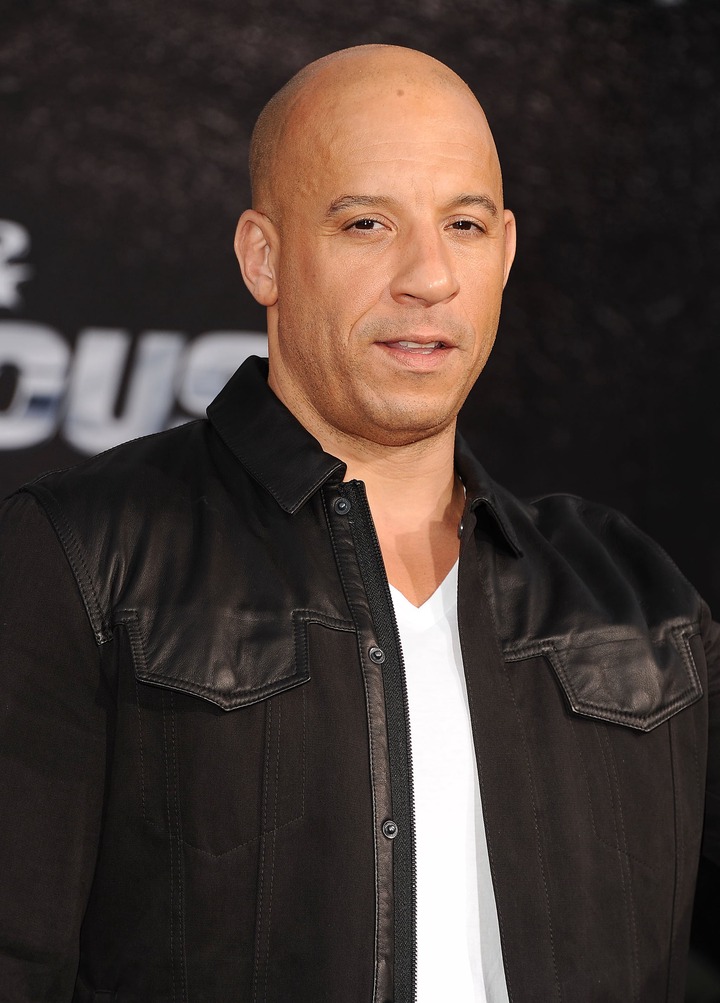 The popular fast and furious cast Vin Diesel is also a twin. Vin Diesel whose real name is Mark Sinclair Vincent has a twin brother named Paul Vincent. Not many know about the existence of his twin brother until he reveal it in his social media handler a few years ago. 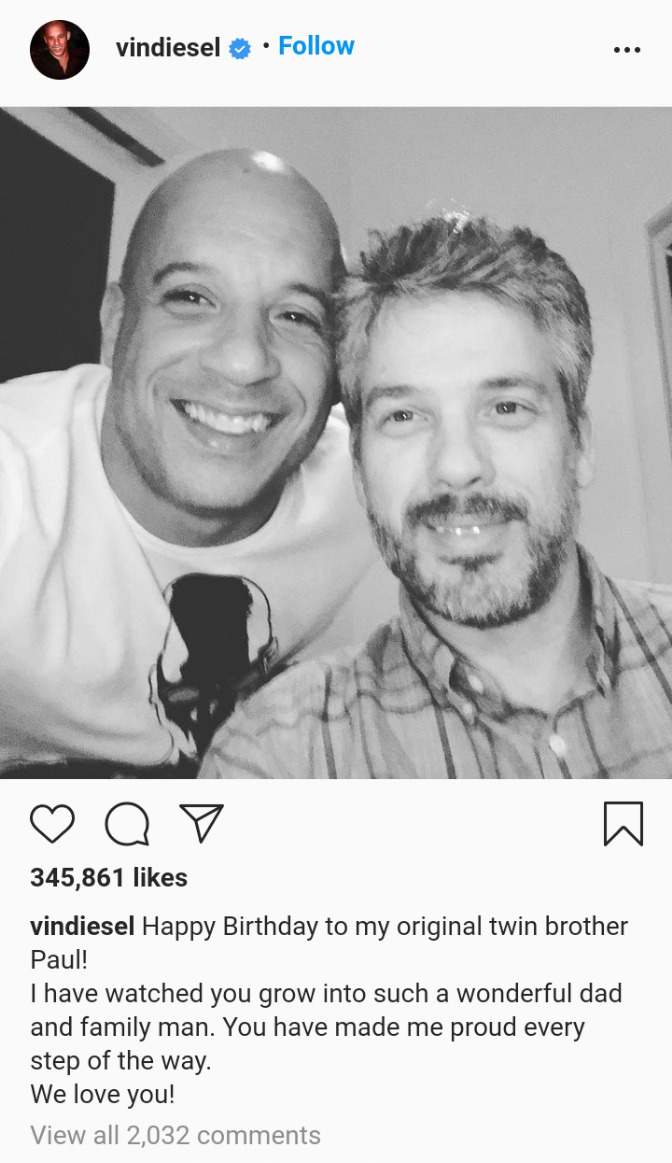 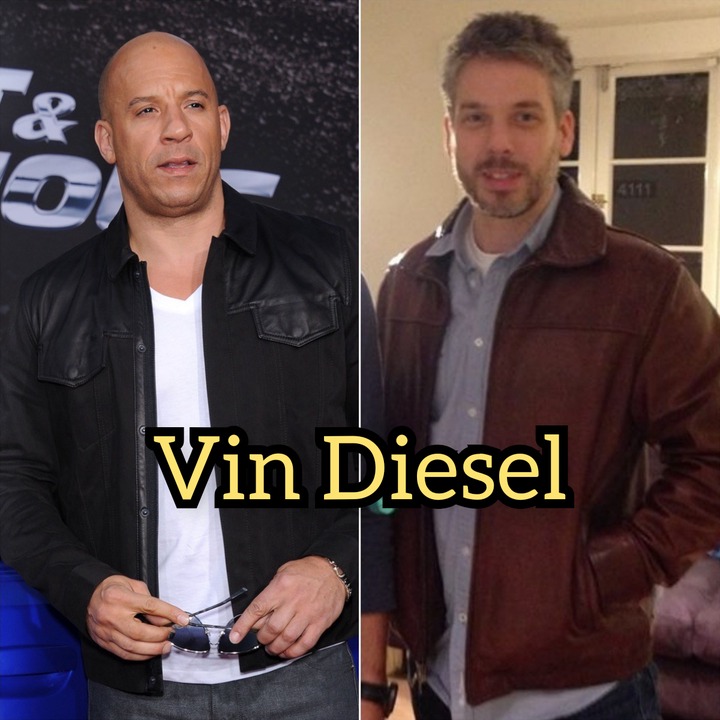 (A Photo of Vin Diesel and Paul Vincent)

It is important to know that Paul Vincent is different from Paul Walker as most people might mistake him for Paul Walker. Paul Vincent has not been on the Spotlight like his brother and as such there are hardly any photos or information about him. 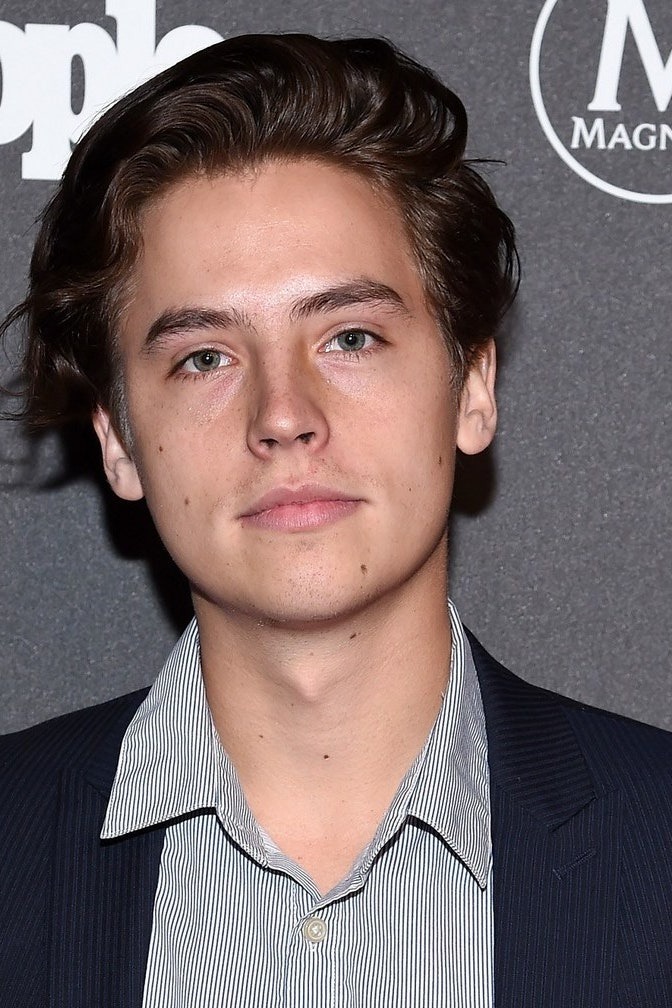 The popular American actor Cole Sprouse best known for his role in Riverdale has a twin brother named Dylan Sprouse. Dylan is also a renowned actor like his brother. They are popularly known as the twin from the Disney tv series "The Suite Life of Zack & Cody".

Here are some photos of Cole and Dylan Sprouse: 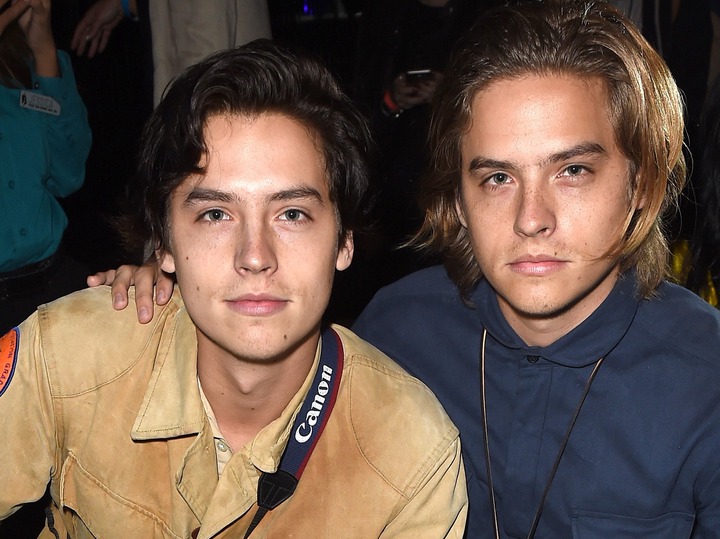 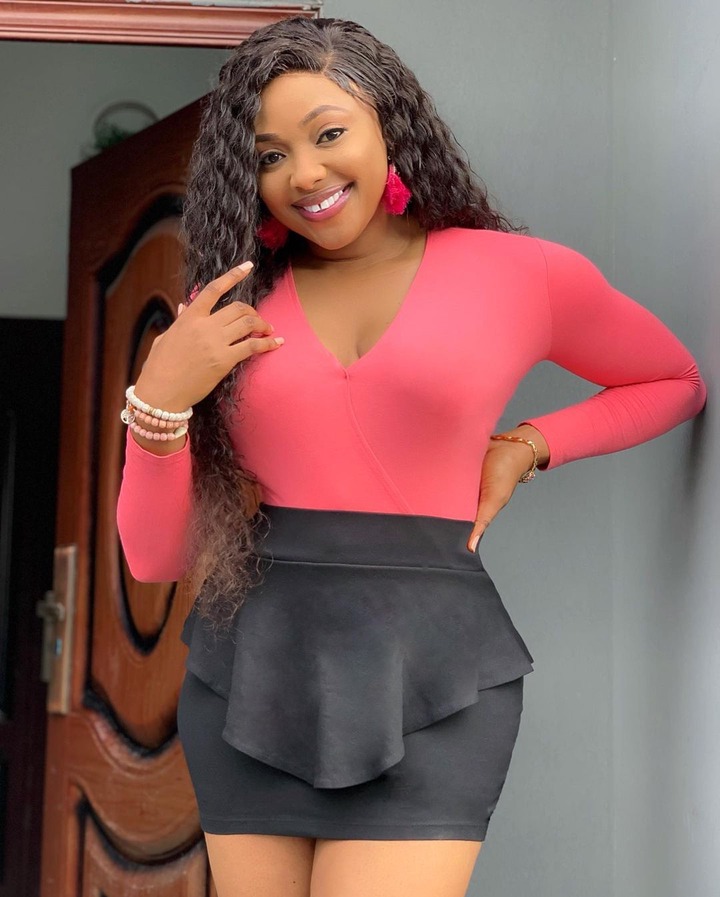 The renowned Nollywood actress Mary Lazarus is also a twin, although a non-identical twin. She has a twin brother named Tonye Joseph Lazarus. She often takes to her Instagram page to share photos of her twin brother.

Here are some photos of Mary Lazarus and her brother Tonye: 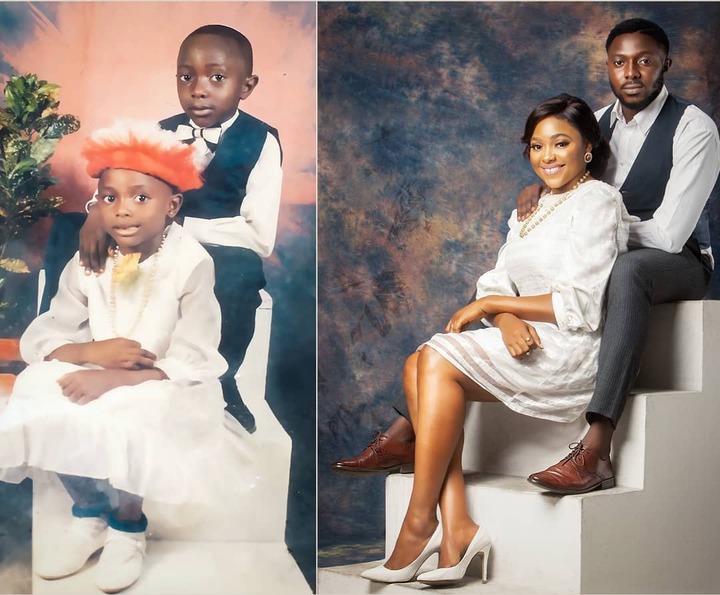 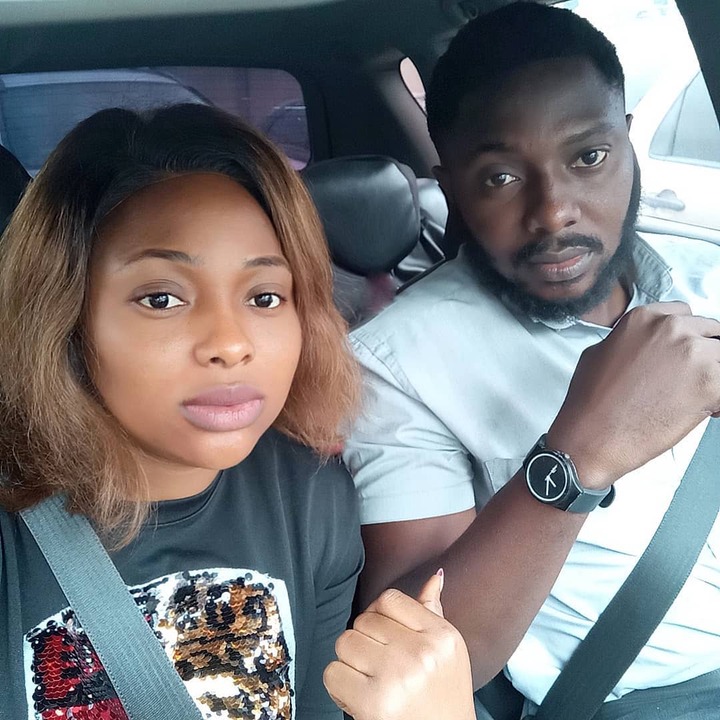 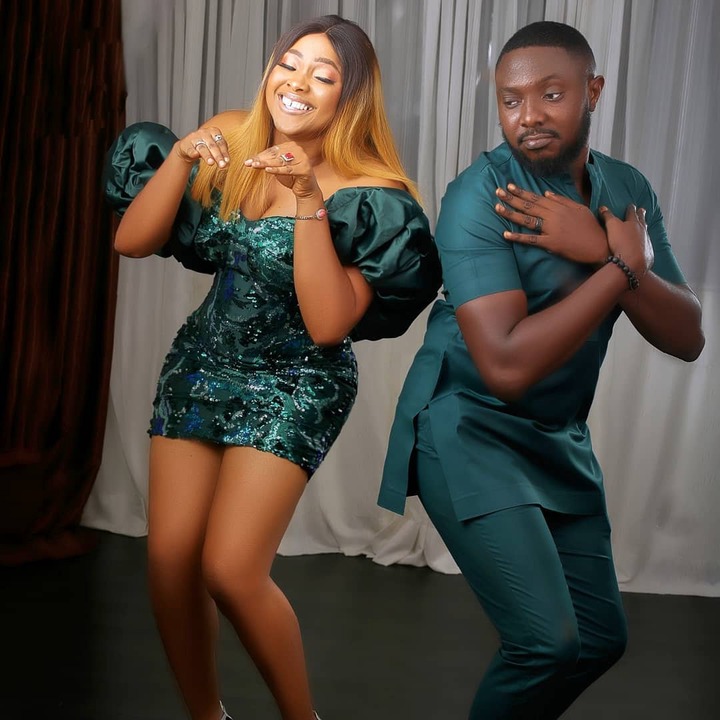 Which of these actors did you just found out to be twins? Leave a comment below.